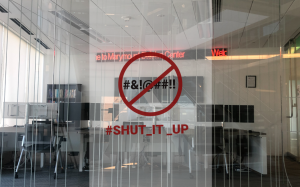 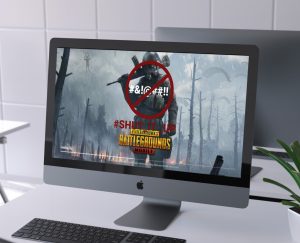 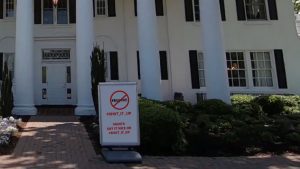 #ShutItUp is a campaign to help bring cyberbullying to an end. Every day, thousands of people are bullied online on social media sites, gaming platforms, and messaging platforms. The cyberbullies aim to scare, anger, or shame the people they target. One of the common cyberbullying is in-game bullying. Report indicate that 57% of young gamers have experienced a form of bullying when playing online (BBC News, 2017). It takes the form of gamers insulting each other, harassing, and excluding some players. Other forms of in-game bullying include trolling, swearing, hurtful messages, threatening, spreading rumors, hacking into a gamer’s account, and sharing private information. This behavior has negative psychological impacts on the victims. It can lead to low self-esteem, depression, anxiety, self-harm, lowered productivity, and suicide. Therefore, it is important to make people aware of these negative psychological impacts of in-game cyberbullying. The campaign aims to make more caring and aware of how their online behavior in gaming platforms affects other people. With the campaign, I hope people will be more careful with the words they use in online gaming platforms. They will be more supportive, mindful, and caring on the various platforms they interact with others. 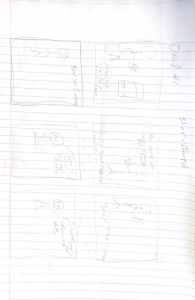 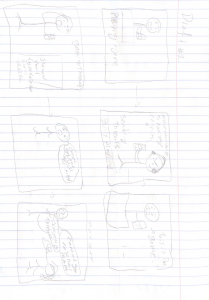 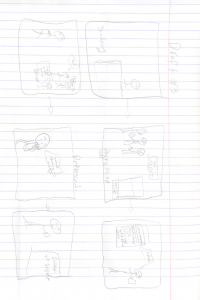 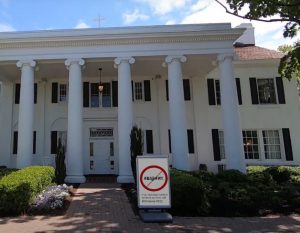 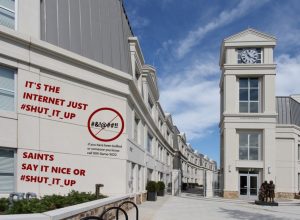 The Campaign: Reducing cyberbullying among teenagers and young adults. 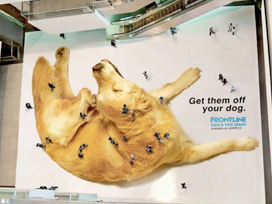 I think this is an effective tactic as it shows an uncomfortable dog with fleas. The idea of making the fleas big is excellent as people focus more on them and see how they make their dogs uncomfortable. This will make them purchase the spray to remove the fleas off their dogs. The sign is also big, readable, and located in a mall. It is also unconventional hence will generate a buzz and have people talking.

Rethinking PSAs for a Hashtag Generation

One of the things I learned is the need for cultural adaption when targeting the new generation. Times have changed and the young generation requires effective PSAs to capture their attention. Creating PSAs that have a personality and connects with social media users can be a good way to make the campaign effective. Adapting to the changing culture also allows creating good campaigns as it focuses on modern issues. I also learned of the huge budgets that governments and nonprofit organizations use for social media PSAs. In 2013, this was a total of $1 million and I believe the budget has increased over the years.

The campaign is effective because it appeals to emotions. It makes the audience feel connected with their actions and understand how they affect other people. With the many interactions, people have nowadays, appealing to their emotions will help them feel better and be ready to undertake the recommended action.

It is effective because it appeals to the audience’s ability to be successful. Everyone wants to feel successful hence giving people an opportunity to express this will make a campaign a success.

The banners were effective because they appealed to the emotions. The message inscribed in the banner is emotional and would make people click it to give warmth to it. I also think the color change depending on the clicks was a good idea as it focuses on emotions. When someone sees there is a color change, he will see more people are clicking and he would not want to be left behind.