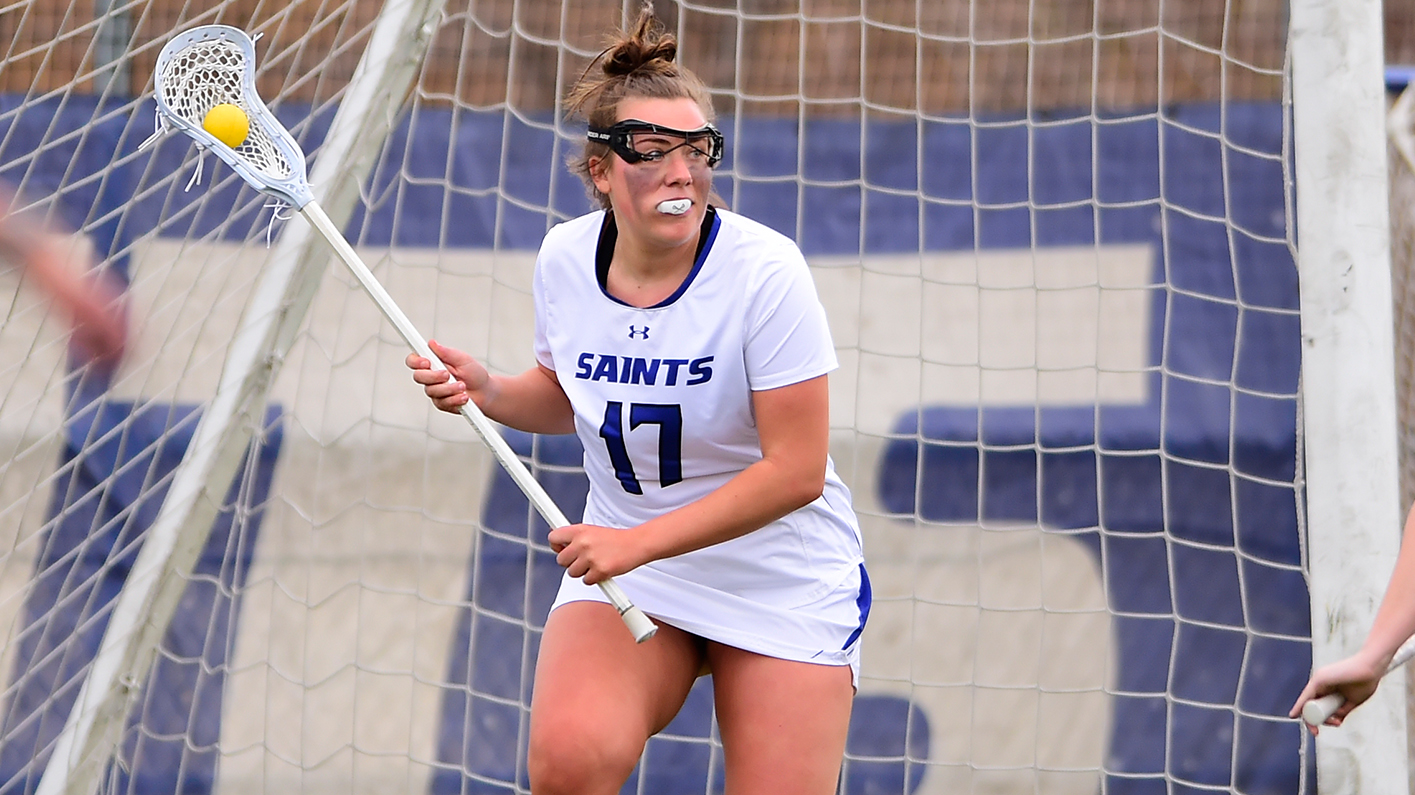 Despite graduation of key senior players from Marymount Women’s Lacrosse team, the coach said she is optimistic for the team’s future.

Departing players include two members of the starting defense, the leading goal scorer, assist leader and starting goalie, according to the team’s website.

Still, Athing said incoming and returning players will be able to combine their skill sets to form a new team that is just as competitive as the existing one. She said seniors have set the program up for success by leaving it better than they found it.

“It has been a true privilege to coach this year’s seniors throughout their careers,” Athing said. “This senior class has helped to take our program to new heights and has built upon its strong foundation. … It has been special to see them grow as individuals and come together as a class.”

The team looks to finish conference play on a high note to put themselves in a high seeding for the Atlantic East Conference playoffs. They travel to Immaculata University to face the Mighty Macs on April 23. Faceoff is set for 1 p.m.

Athing said her senior players have grown both on and off the field.

The team gathered on campus to celebrate senior night on April 9, after their final home game. They defeated Neumann University by a score of 24-9 at Long Bridge Park to improve their record to 12-2.

“Although waking up each morning at 5 a.m. to practice for two hours in the freezing cold does not seem all that exhilarating, it has become a part of my lifestyle,” Dunn said. “The team atmosphere that we have developed is something I have always wanted; a small group of girls that will go to great lengths for one another, no matter the circumstances.”

As for the future of the program, Dunn said she hopes the team can continue to develop the strong bond set forth by the senior class.

Dunn talked about how the team has helped her grow throughout her time at Marymount.

“The challenge of learning how to balance academics and athletics has not only allowed me to gain time management skills, but it has allowed me to prioritize certain responsibilities as a college student,” Dunn said.

As a collegiate athlete enrolled in 19 credits per semester, Dunn said it was important for her to create a balanced schedule of study hours, coursework assignments, lacrosse-related activities, and competition.

Madison Noble, also a senior captain and defender, said she also thinks fondly of time as a Marymount athlete.  “My Marymount lacrosse career has been incredible, ” Noble said, “Not only did I improve on the lacrosse field, but Coach Kate has also guided me through so many situations in which helped to prepare for life when I graduate [next month],” said Noble.

Noble said she will always remember her time as a Saint. “I hold every memory I have with this team very close to my heart,” she said, “this overall  experience is something I will forever appreciate.”