Posted by The Banner on Wednesday, February 23, 2022 · Leave a Comment 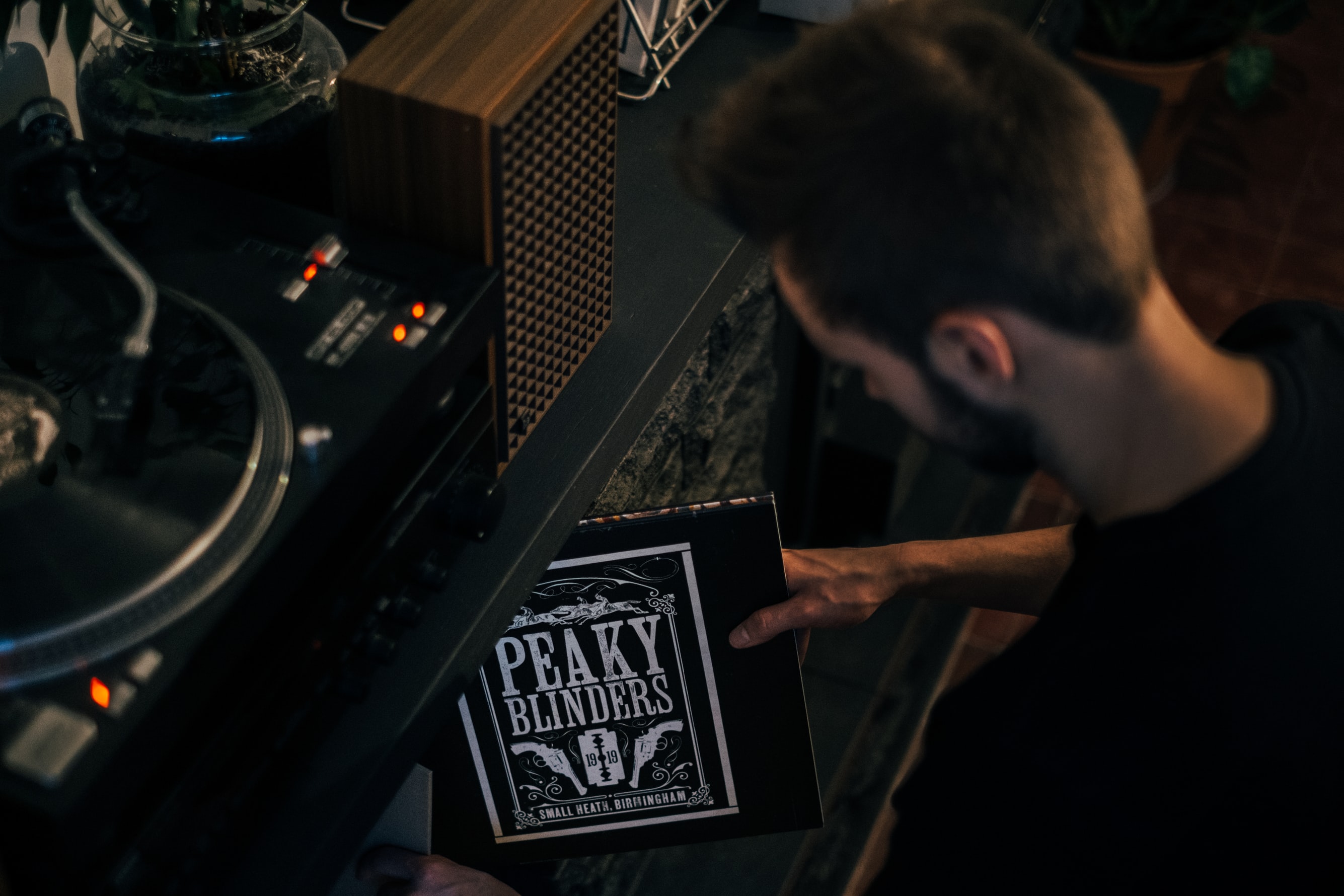 Steven Knight’s series Peaky Blinders is one the most beloved shows across the world. It has caught the attention of many celebrities like Ed Sheeran, Chance the Rapper, Samuel L. Jackson and many more. It is the story of Thomas (Tommy) Shelby, his family, and their gang notoriously known as the Peaky Blinders who reside in Birmingham England where they negotiate with businessmen from different sectors in the region, betting on horse races and fixing the races for their own financial gain. However, everything changed when members of the Peaky Blinders were sent out on a mission to steal motorcycle equipment but instead they stole heavy military weaponry. This accidental robbery made Tommy Shelby realize the countless opportunities that were presented and he would use it to his advantage to move up  in the social pyramid. But the road would not be easy as Prime minister Winston Churchill sent one of the United Kingdom’s well known detectives, Inspector Campbell to go in search of the missing guns. The rise of the Peaky Blinders would begin as they negotiate their way to the top with government officials, gang leaders, and many more. Making this series an exhilarating and astonishing drama for the world to enjoy. 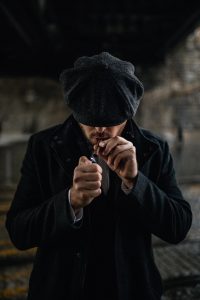 Without a doubt Peaky Blinders has garnered the love and attention of millions. Its charming characters like Tommy Shelby played by none other than Cillian Murphy, Alfie Solomons played by the talented Tom Hardy, and many more talented actors and actresses make the series enjoyable to watch through their performances. In addition to Knight’s amazing work the show’s main theme song Red Right Hand by Nick Cave and the Bad Seeds gives the show of calmness and mystery all at once. It is one of the best series on Netflix and now that the series is approaching its end as Series Six will be released in 2022. Many fans have a bittersweet feeling towards it, however, Peaky Blinders will be considered as a classic for its incredible portrayal of the early twentieth century.