Could a business acquisition change the face of gaming?

Posted by The Banner on Wednesday, February 23, 2022 · Leave a Comment 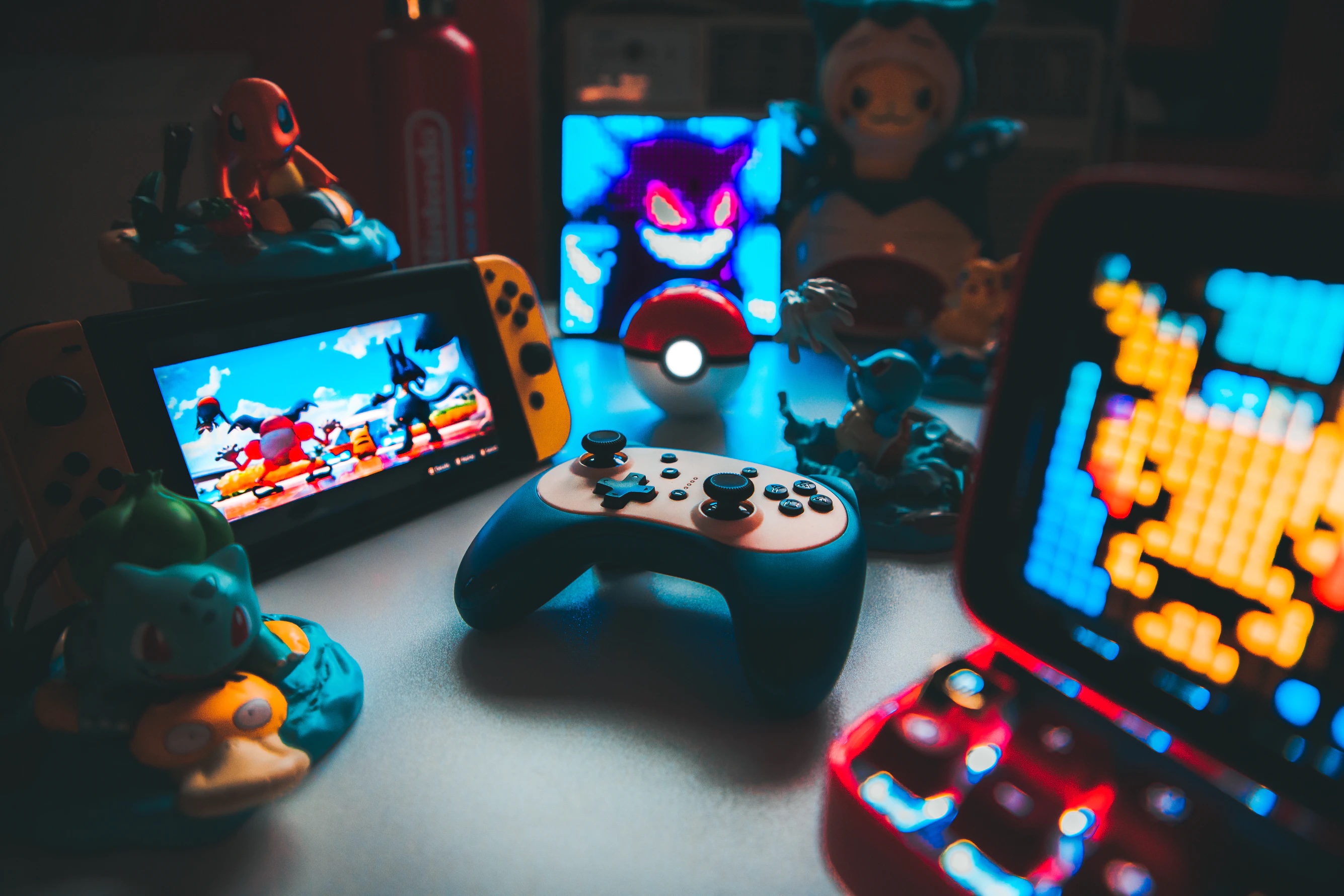 Ever since the inception of video game consoles such as the “Nintendo 64” “Sega Dreamcast”, Microsoft’s original “Xbox”  and even Sony’s original “Playstation”, gaming has provided the opportunity for gamers to emerge themselves in different characters, storylines and worlds. Over the years, the gaming industry has evolved, and there are three “major” companies that still mainly focus to deliver to gamers, hardcore and casual, that experience that only gaming can bring to the table. These companies are Nintendo, Xbox and Playstation. Two decades later since the release of their original consoles, the companies are still leading the way in the console gaming industry. 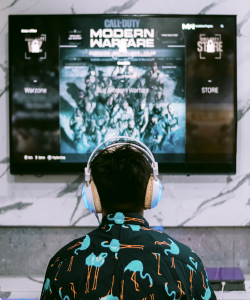 their “Next Generation” gaming systems in the Xbox Series X/s and the Playstation 5. Although, over a year after the launch of these two gaming systems, they are still very expensive and very scarce to find. Many reasons, first of all, there is still a global pandemic, many manufacturing factories have had to be shut down, and there is also a chip shortage that also plays a factor as to why people still cannot own a new console. Not to mention there is a high demand for these systems with still very little supply.  But nevertheless, each and every single one of these companies’ main goal in the last five to ten years ago was “How can we get gamers to specially play on our console?”.

But, that strategy drastically changed the last couple of weeks when Microsoft, the company behind the ‘Xbox” bought third party publisher Activision Blizzard for about an estimated  70 billion dollars. This has drawn many experts in the gaming industry to think that the idea of “what machine is better to play on” has become obsolete. Gaming experts are saying that Microsoft has started what gamers are calling the “Content War”. Which machine could provide the best experience, gaming wise? To not just hardcore gamers, but the casual gamer aswell  Microsoft, if the acquisition of Activision goes as planned, will have complete ownership to some of gaming’s best third party games such as “Call Of Duty”, “Overwatch”, “Candy Crush” and huge PC gaming behemoth “World of Warcraft”. These gaming titles alone along with Microsoft’s fully digital and very affordable gaming subscription based streaming service, “Gamepass”, which alone has over 25 million and counting subscribers. This could massively tilt the gaming industry in favor of Microsoft if Sony does not counteract in a massive way of their own.