Foundational Right or Ultimate Fatality: The Right to Bear Arms 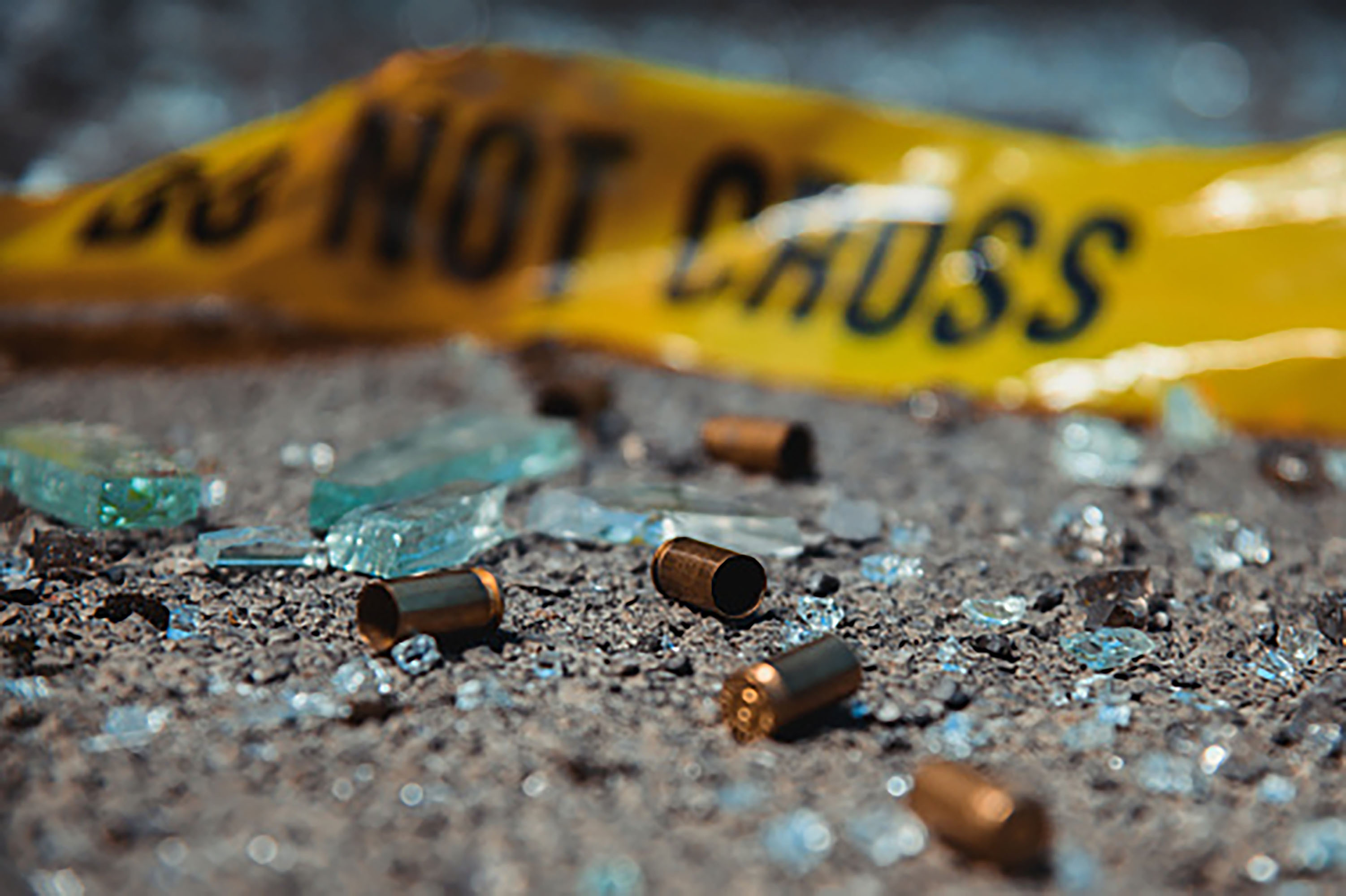 When you think of the United States, perhaps you might picture flag-obsessed clothing or obese individuals eating big macs all day long. Some might imagine semi-automatic weapons . Guns are about as American as apple pie and overpriced healthcare.  Most kids grow up in the country with common knowledge of what they are but, more importantly, what they could do. A walk down a Walmart aisle could reveal ammo and hunting rifles in the same store you can buy toilet paper and bananas. Other countries such as the UK and western Europe have never understood the fascination with the metal killing machine. When most of the world’s police force carry batons and bully sticks, cops in the United States are locked and loaded in the line of duty. Mass shootings are part of the daily news cycle, and primary age children practice active shooter drills so often they are desensitized to its reality. However, guns and the right to bear arms are at the core of the nation’s history. The modern debate on gun control is far from what the founding fathers intended when creating the 2nd amendment.

Americans are gun-toting, rights protecting, liberty-seeking people; this is rooted in how the nation became, well, a nation. When the continental congress drafted a Declaration of Independence against the English crown, it solidified a critical American principle :the right to overthrow a corrupt system and speak out against government officials. Under English rule, colonists had minimal rights as English citizens. Taxation without representation became almost as catchy as the McDonalds theme song.  So in documenting a bill of rights, the Second Amendment was conceived as the right to bear arms.

Originally the purpose of the Second Amendment was so that the citizens could form a militia. The founding fathers placed this in high importance as, in theory, a militia of citizens could alleviate the need for a formal army while prohibiting an uprise or revolution. The first several years after the colonies’ independence saw strife over state versus federal law, and such the use of the Second Amendment was put into practice to avoid revolts. It’s also reasonable to mention that only white male citizens could own/acquire guns during this period.

Fast forward some odd 300 hundred years, a civil war and several world wars and guns have a completely different function in society. Nerf guns, water guns, and bb guns saturate toy store shelves, encouraging the youth of America to hop on the right to carry bandwagon. Children are allowed to shoot firearms in a range as early as 8 years of age with parent accompaniment. At 18, you can buy a shotgun or rifle, and at 21, you can buy a handgun.

Virginia, along with 30 other states, is considered an open carry state. This means that a person 18 and older can carry an unregistered gun without a permit as long as it’s fully visible. Background checks and wait time vary by state as well as stand your ground laws. What also varies is the public opinion  surrounding the sale, possession, and use of said firearms.

In 2021 guns are almost as protected and hoarded as PPE. As such, shootings have become more apparent and more common than ever. With the reality of a pandemic, came growing tensions and, amongst all else, fear. With paper towels and food flying off the shelves, gun owners bunkered down with their ammo and firearms ready for civil arrest or the unknown with a pandemic. From a raid on the capital to grocery store shootings and multiple xenophobic hate crimes, it raised an important question. With a country built on a foundation of the right to bear arms, have we evolved past this legislation? In the modern age, what does the Second Amendment really mean?

Public opinion seems to vary by age, income level, and background. One person, John Vought, is a retired respiratory therapist with a degree from Georgetown and is a registered NRA member. Another, Ashley Pine, is a 27-year-old single mother who works as a Concierge. Vought said he was an avid collector of firearms and that he, “Got the first rifle at around 12 or thirteen for Christmas.” Pine has never owned or used a gun in her life.

When asked if gun control in the country should be more strict, Vought replied that, “Well now if you had asked me that question two years ago I would have told hell no, but ah, people have gotten carried away with this pandemic shit and keep shooting up grocery stores. So yeah I would agree to some tighter control, within reason.” Pine said that “I don’t think they should be legal at all! Other countries run just fine without them; I mean you never hear about shooting in Australia do you? Because only Americans are dumb enough to allow it.” 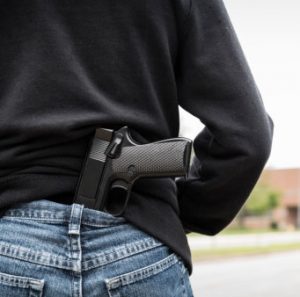 The main argument for increased gun control is the rise in shootings over the past few years. Not only are school shootings a reality, but public places like movie theaters and grocery stores are now in the line of fire. Vought commented that “I definitely always have that in mind when I’m in a public area, when I was younger I had more trust in such things like that people wouldn’t hurt others randomly, but now not so much.” Pine said that “I’mhonestly more afraid for my daughter. Before she started 2nd grade I had to sit down with her and explain why her teacher made them do an active shooter drill, she was so confused, and for me to have to explain to my child that the one place that is supposed to be safe above all else maybe isn’t all the time.”

The right to bear arms has not retained its original purpose in the United States. Once the right was used to stop political uprisings using a citizen-run militia, in 2021, this has flipped in meaning. Now, the right to bear arms is the battle cry of anti-government insurgents and the country members who believe that their privilege to own guns is an unalienable right. While arguably this is still within the amendment’s confines, the reality of gun ownership is somewhat different than in 1776.

In the founding fathers’ day in age, public shootings and mental health were not on their radar when determining who could own/use a firearm. Their concern was protecting the newly formed nation from additional resurgence. Even the public is somewhat divided about whether gun control is a necessity or an infringement on American rights. It is agreed upon that mental health and public shootings are a crisis for Americans and ever present from school-age children to adults.

The question is, how as a country do we move forward? Do we strike down the Second Amendment or limit gun purchase/ownership as other developed countries have? Or could this have repercussions not even conceivable?

The reality is shootings are so frequent, most are left desensitized to the event. People like Ashley Pine, who has to explain to her 9-year-old daughter why her teacher makes them practice active shooter drills. And John Vought, a lifelong NRA member, questions the mental health crisis going on in the country and how it relates to the 2nd amendment. How do we move forward and find some kind of middle ground? In a country where open dialogue is becoming a new norm, how do we start the gun control conversation?