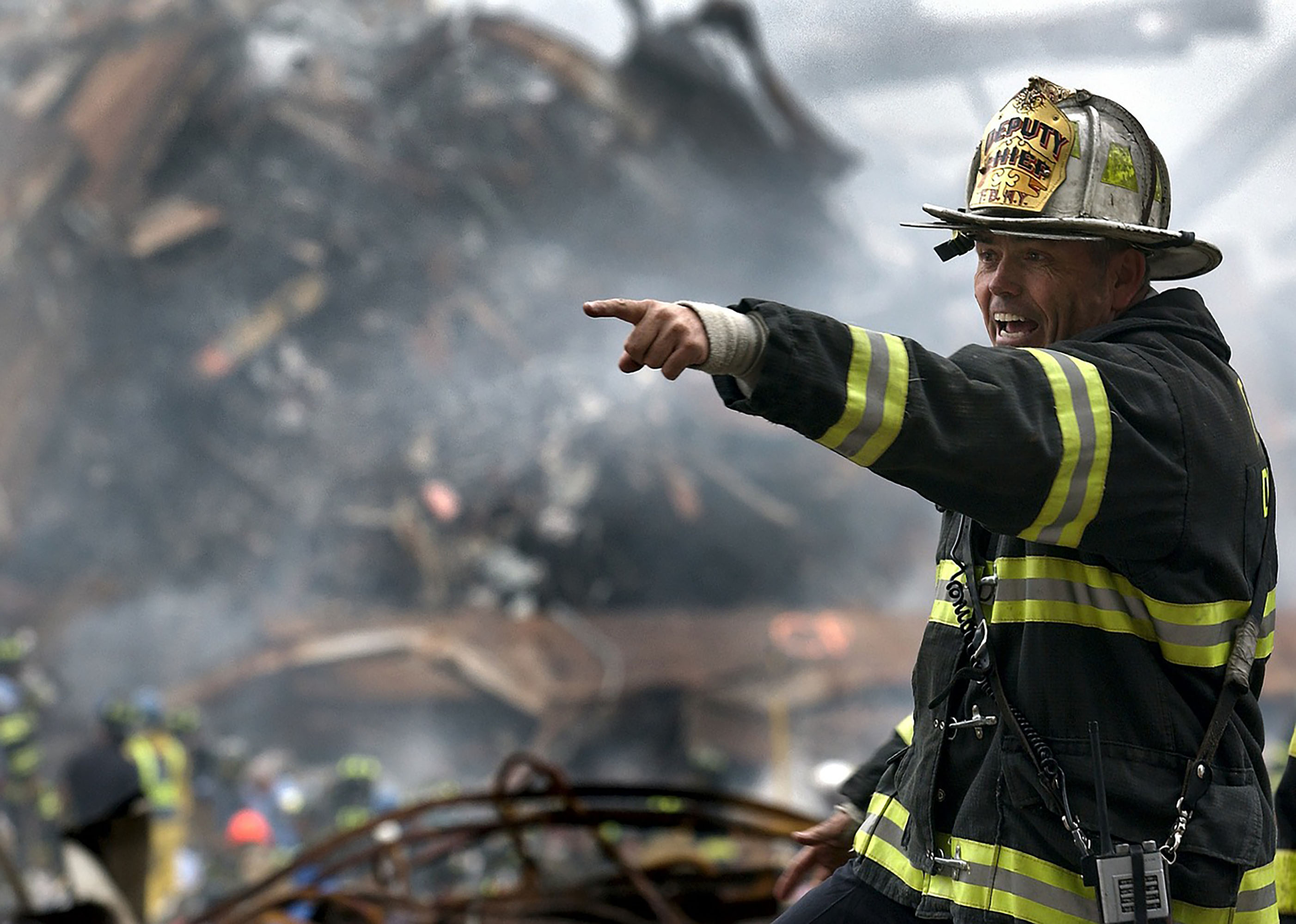 “It is a day that will live in infamy.” -President Franklin D. Roosevelt

Twenty years have passed since the terrorist attacks on our nation, one the most heart wrenching days in our history.

New York, Manhattan, Arlington, Virginia, and Shanksville, Pennsylvania, three distinct locations that bring us pain when remembering what happened on this day twenty years ago. The World Trade Centers were perhaps the most visible buildings throughout Lower Manhattan and on September 11th, 2001 at 8:46 am the Northern Tower was hit by a commercial airplane, American Airline Flight 11. Seventeen minutes later the South Tower was hit by an United Airlines airplane, flight 175. Two planes crashed into the World Trade Center, causing them to fall within an hour and forty two minutes. Here seven miles away from Marymount University, a third plane crashed into the Pentagon at 9:37 in the morning,

American Airlines Flight 77. It is also important to note that the aircraft that crashed into the Pentagon flew over Marymount that same morning, which makes it even more daunting. The fourth and final plane, United Airlines Flight 93, was headed in the direction of Washington DC but passengers from Flight 93 refused to allow these terrorists to accomplish their goal, they attempted to regain control of the aircraft but unfortunately the hijackers crashed the airplane right into the ground in Shanksville Pennsylvania.

The entire country was in terror, many citizens witnessed the atrocity that occurred in these states. However, the people of the United States were not going to allow this atrocity to break their spirit. The United States remained strong, brave, and resilient in the eyes of terror. Countless citizens in New York were helping their neighbors find cover from the dust in the aftermath of the fall of the World Trade Center. People in Arlington Virginia were kind enough to help others find a safe sanctuary before any of them could return to their homes. It did not matter what their political background was, ethnicity, or what they looked like, the people of the United States were helping their own regardless of their differences.

Lets not forget all the Muslim Americans who were discriminated against their beliefs, the level of Islamophobia was on the rise. They mourned with everyone in the country, they were just as terrified and disgusted with what they had witnessed that day. To all Muslim’s American and non-American you are loved and you make our country incredible and as President Bush said, “Islam is Peace.”

As President Franklin D. Roosevelt said after the attack on Pearl Harbor, “It is a day that will live in infamy.” On this twenty year anniversary of the terrorist attacks on the United States we remember all those who made the ultimate sacrifice to help those in need. Firefighters, police officers, and countless individuals who went out to offer a helping hand to those who were on the brink of death. They are the true heroes in this country who are willing to give their life for the safety of others. The people of the United States will never forget!