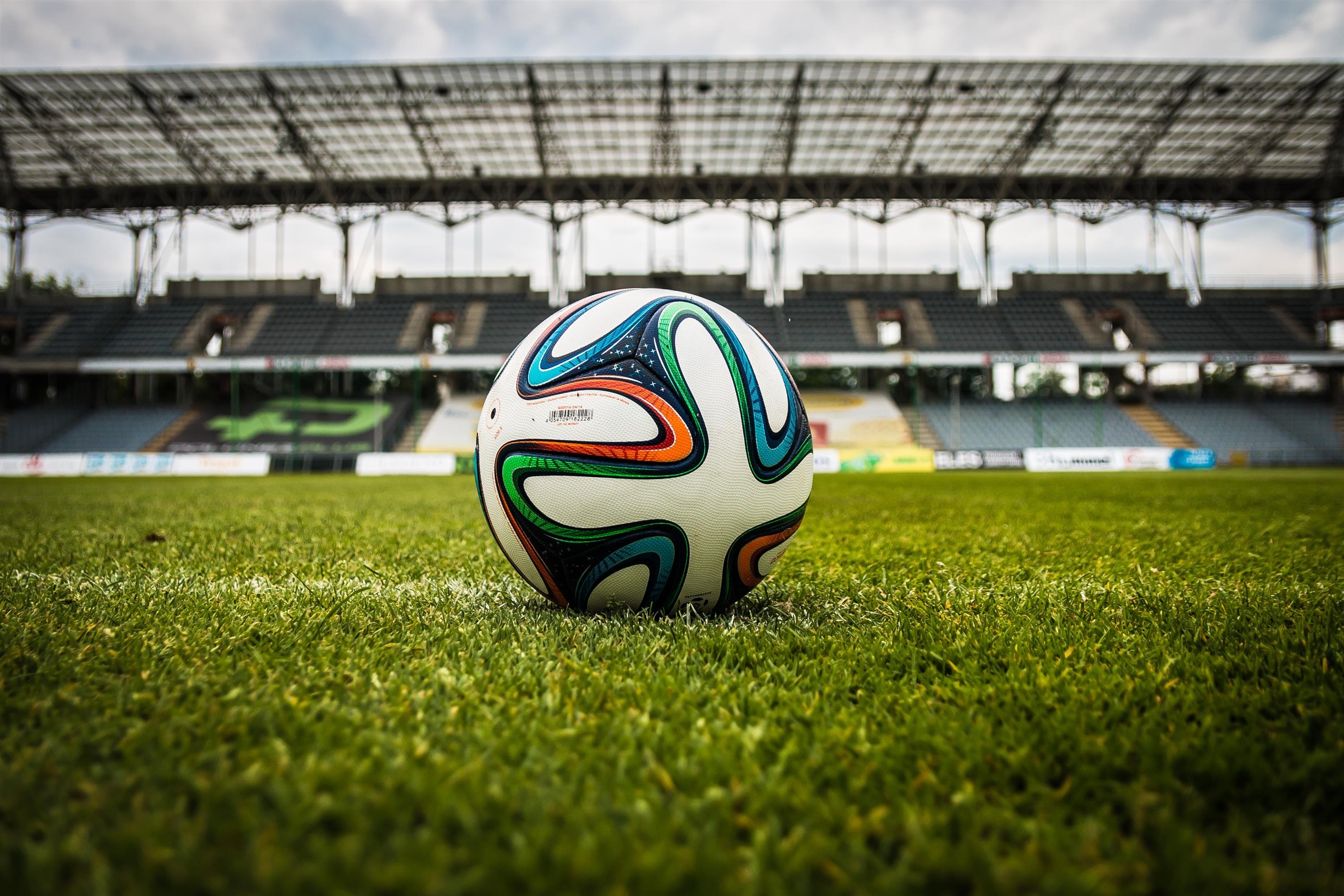 The 2022 FIFA World Cup road to Qatar playoffs are here!

It was an exhilarating week of international soccer, every one of these teams dreams of qualifying for 2022 Qatar World Cup. Among the CONCACAF matches were the United States vs El Salvador, Honduras vs. Canada, Mexico vs. Jamaica, Costa Rica vs. Panama.

El Salvador hosted the United States in Cuscatlan Stadium where they faced off in an intense match. Both teams wanted to gain the first three points but it was difficult as both teams were on their best defense. During the first half of the game, the United States began attacking relentlessly, they attempted to score through headers and strikes outside the goalkeeper’s box. No luck for the United States during those first moments and El Salvador would begin to counter attack with the same tactics. Corner kicks were the best opportunities for the Salvadorians but no success either. It was scoreless at half time, both teams need 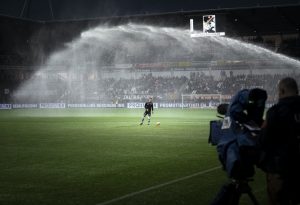 ed to find an opener but their defenders and goalkeepers were not allowing strikers to have a clear opportunity to score. As the match was coming to an end players from both teams started to be more aggressive and more tense with sliding tackles. The match ended in a scoreless draw, giving the United States and El Salvador a point each in the qualifier standings, the United States is currently placed in seventh place and El Salvador is placed in fifth place. This result will encourage both teams to seek a victory for their next matches in order for them to get closer to qualify for the 2022 World Cup.

Honduras was hosted by Canada at BMO Field in Toronto, and this would be one of the hardest matches for both teams since these countries have a long history together. The Catrachos would put lots of pressure on the Canadians as they were striving to score immediately. Canada did not allow that to happen and by the help of their superstar Alphonso Davis they were able to counter attack and created great opportunities. Fortunately for the Hondurans, they were able to score before the halftime break, Alex Lopez scored from the penalty spot but unfortunately he was substituted. Honduras took the lead before halftime, however Canada would attack at an intense pace during the second half. Davis was creating most of the opportunities for his teammates, but it did not seem like  enough for them to tie the game. That was, until Honduras’ captain, Maynor Figueroa, made a late tackle inside the penalty box granting a penalty kick in favor of the Canadians. Cyle Larin took the penalty and placed the ball down the middle, equalizing the game. Honduras would take its chances as they made several approaches to take the lead once again. Both teams remained at the top of their defense, ending the game in a tie (1-1)

With this draw Canada is in third place and Honduras stands in second place right after Mexico who were victorious against Jamaica.

The atmosphere in Estadio Azteca was intense, as Mexico and Jamaica attempted to score during the first moments of the game. Fouls were committed and many clear opportunities were created by Mexico, but it was not enough for them to find an opening goal. Jamaica would have few opportunities to score but were unable to finish. It was scoreless at halftime and both teams were desperate to open the score in the second half. Within the first four minutes of the second half, Mexico finally managed to score the first of the match. Alexis Vega with an exceptional shot inside the penalty box placed it behind the net, making it difficult for Jamaica’s Andre Blake to stop the shot. Mexico would keep the pressure on Jamaica as more opportunities had been created. Jamaica would respond in the six fifth minute when Shamar Nicholson stunned Mexico with a powerful shot. The game was tied and both teams were now pressured even further as both were desperately seeking the victory to gain the first three points. Mexico came out on top as Henry Martin scored an outstanding goal in the eighty ninth minute, placing Mexico in first place in the standings.

It was another scoreless night, Panama and Costa Rica faced off. Panama was constantly making impactful moves that would force Costa Rica to be on their best defense. Free kicks and headers would be the most frequent types of shots the Panamanians would take. It was scoreless at halftime and Costa Rica was pressured hard and seemed that they could not get in control of the game. The second half was under way and Panama kept on trying to find that opening goal. It was unfortunate for Panama as many of the opportunities created were only inches away from entering the goal. The match ended in a draw leaving both teams in complicated places in the standings. Costa Rica placed in fourth place and Panama placed in sixth place. This result will force both teams to find a victory in order to move up in the standings.

The World Cup is the most anticipated sporting event in the world. Last night, each player gave it their all to try to earn victory for their team. But, only the best will be able to enter in the most prestigious tournament in the world.