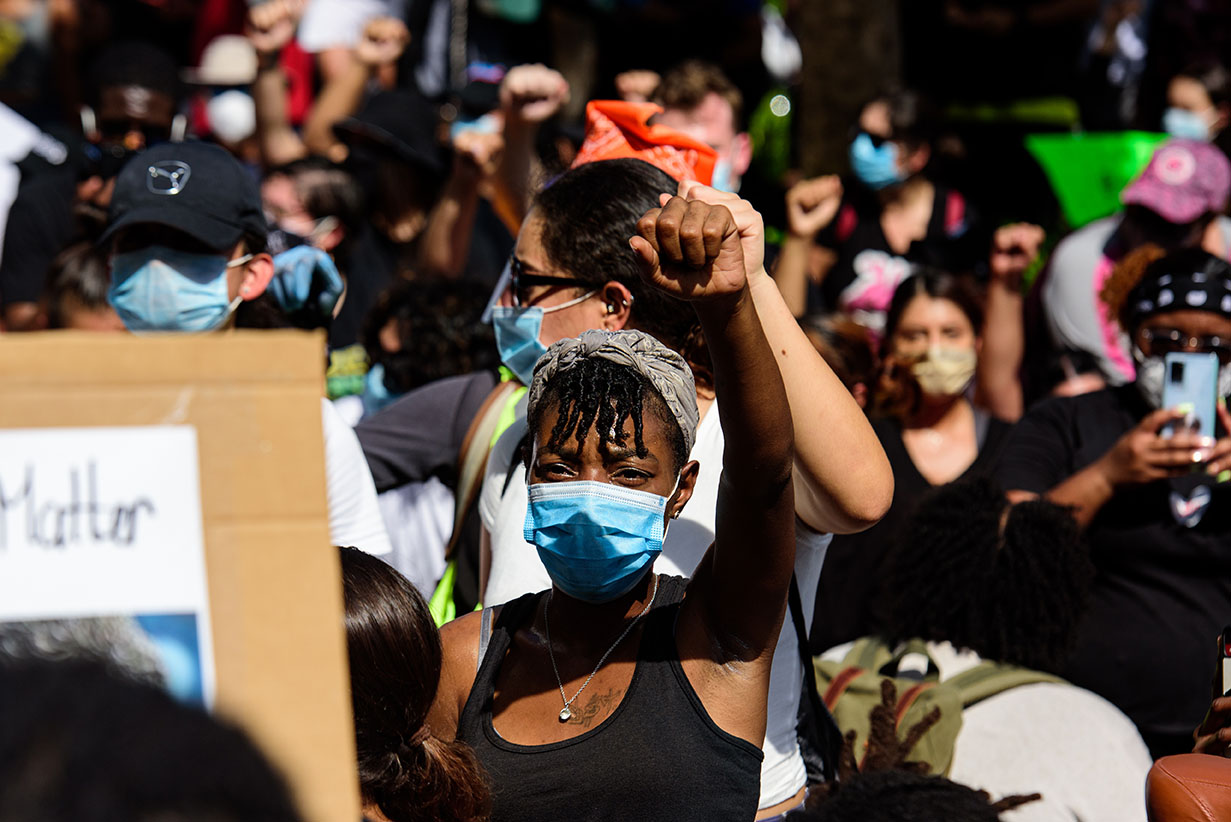 “Since 2013, the debate and controversy surrounding police brutality in the United States has been transformed by the Black Lives Matter Movement (BLM).”

Since 2013, the debate and controversy surrounding police brutality in the United States has been transformed by the Black Lives Matter Movement (BLM). One of its tangible impacts was seen recently with George Floyd’s murder in May 2020. Following the George Floyd case, states across The United States have pledged to confront the police department’s pervasive racism. However, one of the Movement’s problems is that it has no beliefs in 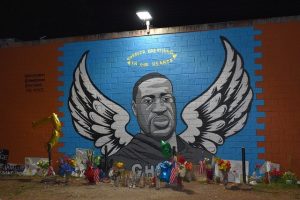 leaders, and its primary objective is to remain non-hierarchical.

A lot of confusion and controversy about the leadership approach in the Black Lives Matter Movement has continued to expand every day. A good example is in the United Kingdom, where Joshua Virasami has been wrongly named on several occasions as the group’s leader (Cole, 1). He was wrongly declared as the leader after the fallout over the language in the pro-Palestine tweet by the official Twitter account of Black Lives MatterUK. The post’s sentiments were that “mainstream British politics is gagged of the right to critique Zionism.” Many people, especially the Jewish charities, reacted to this post with much anger, whereby they argued that “it endorsed antisemitic stereotypes and was not in line with BlackLivesMatterUK’s message of anti-racism” (Cole, 1).

The founders of the Movement have remained anonymous. According to reports from several Movement’s stakeholders, there is a core activist group, and among all these groups of activists, Joshua Virasami is the only person to be named (Cole, 1). This has resulted in his visibility and his profile becoming a controversial figure. He has been misidentified as the Movement’s leader because of his opinions on capitalism, police brutality, and Palestine.

Although Virasami is the most vocal public member of the BlackLivesMatterUK, it is important to understand that he is not the Movement’s leader. Therefore, calling him a leader might result in his opinions being considered having emerged from the Movement even those that have not been shared by the global Movement (Cole, 1). The Movement’s idea is that every active member can be a leader. As this adds egalitarianism, it can also bring a lot of controversies or problems. The Movement’s approach of taking social media platforms to organize demonstrations has resulted in many questions raising where people have been asking the Movement’s genuine leaders (Cole, 1). It has also confused the organization’s primary goal, what it stands for, and the message that should come from it. 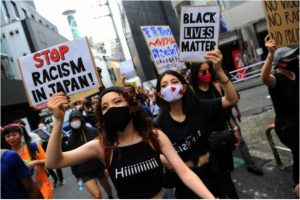 The emergence of Black Lives Matter took place after the shooting of Trayvon Martin back in 2013. Some of the Movement’s founder members are Alicia Garza, Patricia Cullors, and Opal Tometi. After a period, other members requested these co-founders to create a chapter so that there would be substantial progress that would connect all the activists around the United States and globally (Cole, 1). As a result, the co-founders waved all the initial leadership titles, different from the Civil Rights Movement predecessors. In this sense, the Movement’s website suggests that its leadership structure permits all the chapters to independently and interdependently contribute with others (Cole, 1). Therefore, the Movement allows any member to take a leadership role for all leadership tasks. This also permits many members to take the leadership role at the same time.

Although Black Lives Matter is a non-profit organization, many people and those without global ties on matters related to the Movement have created several online structures for protests under Black Lives Matter’s name. Perhaps this would be why the co-founders advocated for a kind of horizontal structure of the organization. This structure favors democracy and the reason it forgoes hierarchy (Cole, 1). As of this, whatever is decided by individuals to belong with the world network is important to note how social media platforms encourage people to gather around issues that result in massive protests.

Dream Hampton, an activist mentioned in “#BlackLivesMatter and the Power and Limits of Social Media”, refers to this black liberation movement as a “leaderful” movement. Decentralization is beneficial when it pertains to kindling major demonstrations promptly. Black Lives Matter continues to face the threat of decentralization. There are numerous chapters and discussions on who represents the movement. Yet decentralization also helps ensure that the killing of leaders does not break the movement. 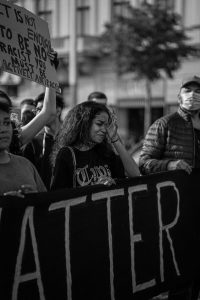 veryone to lead, various trust and legitimacy related questions have arisen. A good example is #Blackouttuesday, where black squares were shared alongside #Theshowmustnepause across Instagram. This initiative was created to highlight racism within the music industry by Brianna Agyemang and Jamila Thomas (Cole, 1). This day’s primary intention was to reflect on racism-related actions in the music industry and platform black people’s voices. However, the hashtag saw significant growth from the influence of high-profile musicians such as Cardi B and Rihanna, and many people showed much support. Alternatively, it brought about confusion because many people could not understand the actual demand for people’s initiative (Cole, 1). After all, some people equated it wrongly with the Black Lives Matter Movement.

Despite all these issues, collective action has been made possible by social media in physical togetherness absence. Social media have provided various key advantages, and one of them is an easier organization of movements. Although Black Lives Matter is facing a challenge of leadership, it has reached many people around the world through social media. Generally, if it were not for social media, some movements would be famous locally because no one would be aware of them at all.