Is it Safe For Students to Come Back to School? 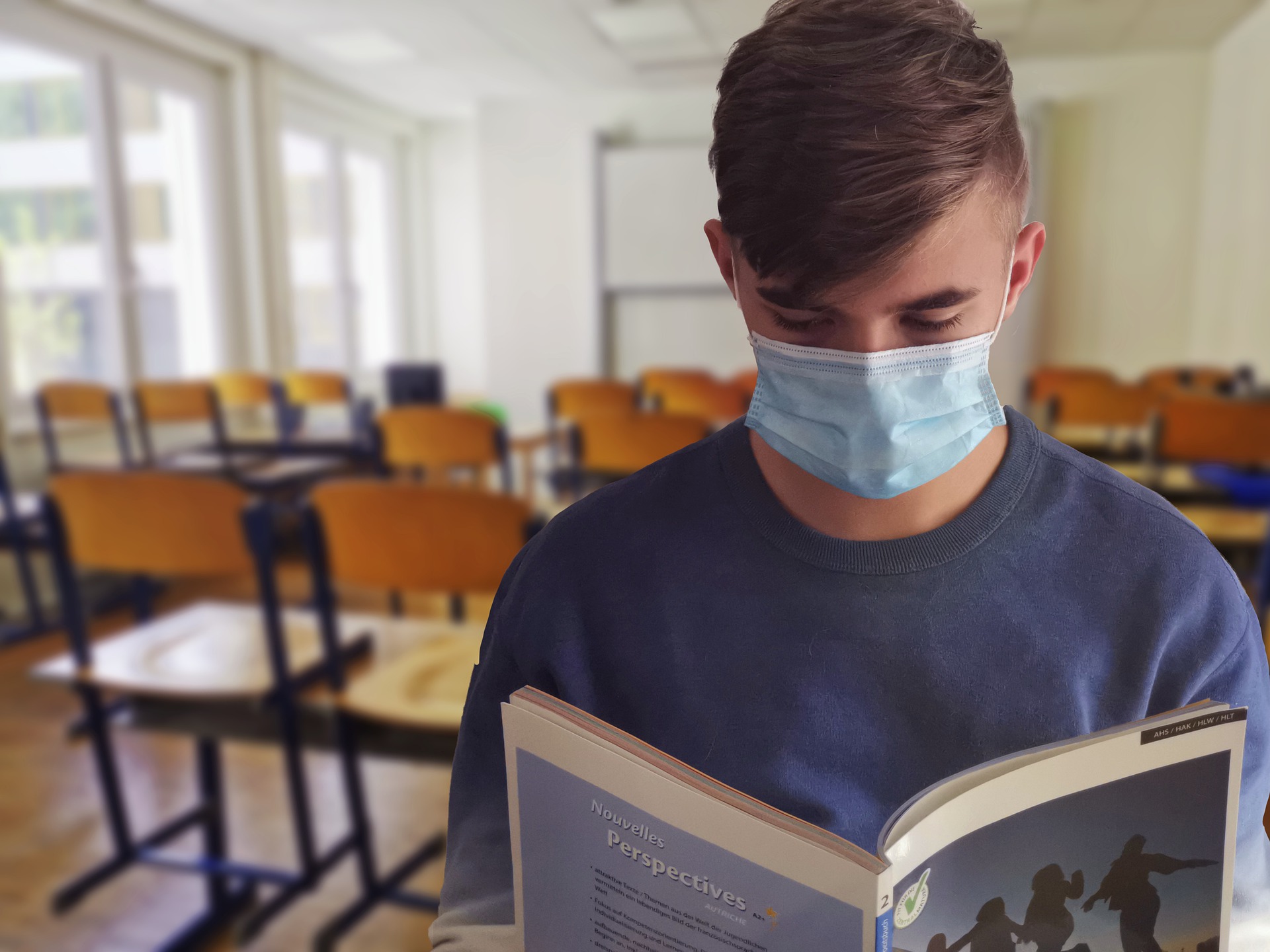 “During this pandemic, as cases were rising, many parents worried about sending their kids back to school. ”

There are many concerns whether it was safe enough to send their children off to college. In an article from CNN by Constance Sommer, a mother, Jacqueville Tourville had many questions, for example, “How do I know what to do? Will the health staff tell me? Will she tell?” These are questions that she considered if her daughter ever got COVID. Many parents worry and overthink everything but for the right reasons. Though some colleges are giving the option of staying home for a semester until things dial down. As well, many campuses are only letting a certain amount of students back in.

I interviewed a student and her parents from Marymount, Rosi Reyes. Rosi and her parents were anxious about even letting her daughter go to campus for some of her hybrid classes. She stated, “I worried about in the beginning if schools implied strict restrictions and rules on students coming back to campus.” As many other parents and students worried about as well. Rosi’s mother made her take most of her classes online for the safety of her family and herself. She worried even if she went to class even for about 45 minutes, she stated “you never know.” 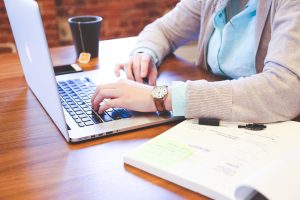 Many colleges and university institutions have given the option for hybrid classes. Meaning some classes are online or sometimes in person. Though students have experienced nothing like this. It has caused a lot of daily changes in schedules. This has caused a lot of stress. In an article by Forbes written by Preston Cooper, “about 44% of colleges and universities have announced their plans of operating online, 28% are operating in-person, and 21% are pursuing a hybrid model.” With the risk of reopening schools, many institutions have provided daily coronavirus testing.

Though the coronavirus came very. Many weren’t as concerned at first and then cases started rising and no other choice than to close. Many institutions were relying on news reports on if they should reopen. Though cases were rising and many death cases were rising every day. One reason colleges opened back up was because of money factors. In an article by USA Today, by Chris Quintana, he states “If colleges went online then there would be no money from dorm rooms, dining, and campus bookstores.” Meaning colleges would go bankrupt. Other concerns were that many students worried about paying full tuition, but at home. Many colleges offered discounts, scholarships, and waiving certain fees. This puts universities in a critical situation.

In conclusion, as parents’ stress and worry about sending their students back to school, they had certain obstacles to face. Not only parents but college institutions and students had to decide under pressure whether it was a good idea to bring students. Though it was very dangerous, institutions were in financial crisis and students during this pandemic. There are both sides of the obstacles students and universities had to face. But after all, most colleges found a solution and everything is going about okay.