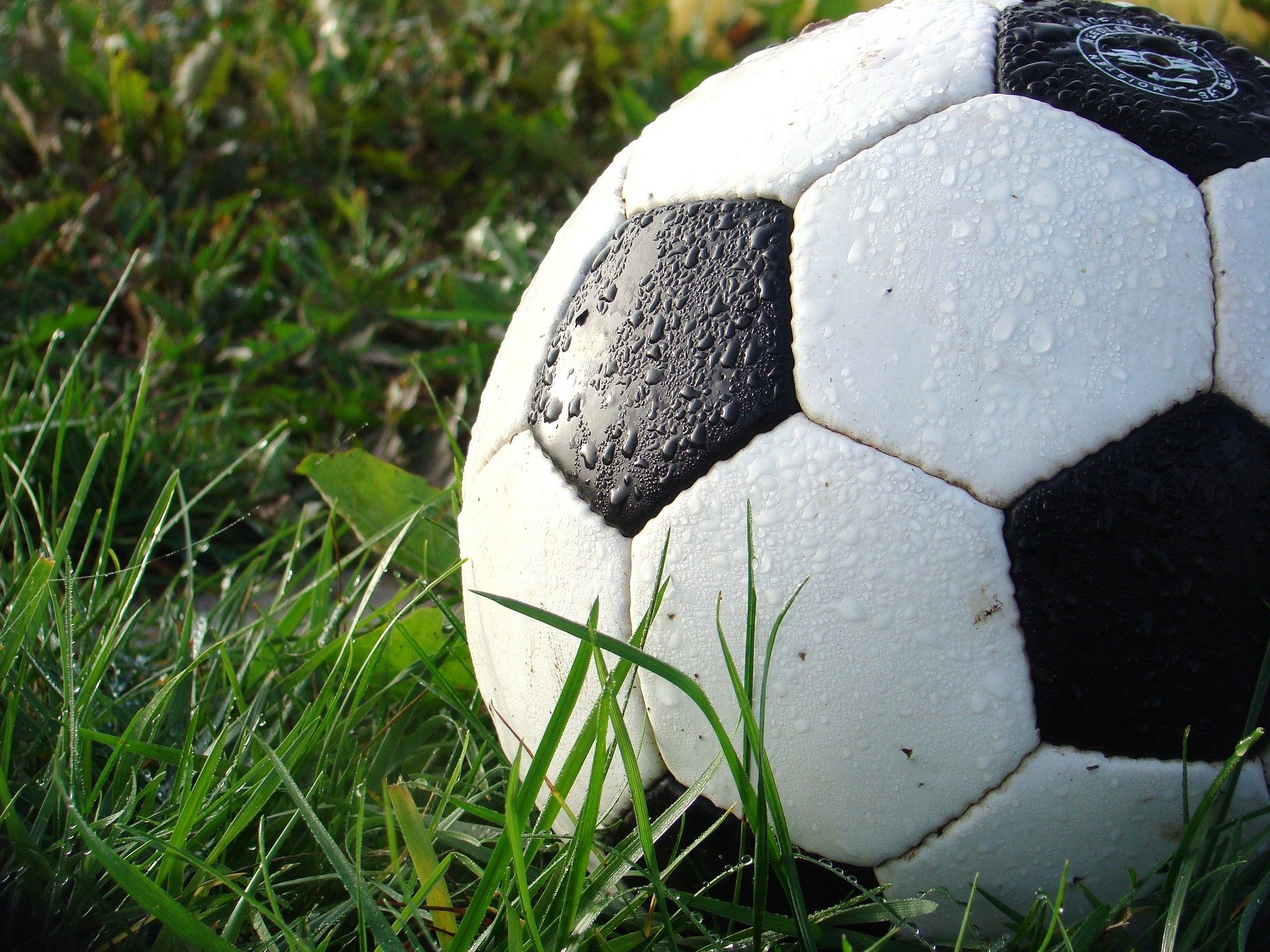 “Honduras and the United States faced off in the Olympic qualifier’s semi-finals, and it is considered one of the most intense matches in the last couple of years for both teams. ”

Ninety minutes of soccer is all it takes for a person to forget their problems. Hondurans are no strangers to this distraction that brings joy to them, on March 28th, 2021 the U-23 Honduran national team qualified for the fourth consecutive time to the Olympic Game.

Honduras and the United States faced off in the Olympic qualifier’s semi-finals, and it is considered one of the most intense matches in the last couple of years for both teams. During the first half of the game the United States seemed to be taking control, however, it was Honduras who took the lead in the last minutes of the first half. It was Obregon who scored the first goal for the Catrachos and celebrated with the traditional Honduran dance, Punta. Things would get much worse for the United States before they got better. 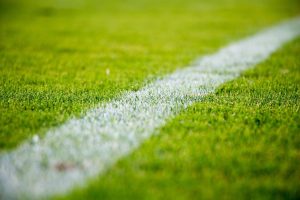 Soccer is a sport where one move may cost the team the entire game, the United States goalkeeper, Ochoa, had made a common mistake among goalkeepers. Ochoa attempted to kick the ball as far away from the goal as possible, unfortunately, Ochoa’s attempt failed and bounced off directly to Honduras’ striker, Palma, making the score two to zero in the first few minutes of the second half. The United States team was under crushing pressure, demanding that one goal that would give them hope. During the fifty-second minute of the game, it was the United States that took advantage of a counterattack and obtained that desirable goal, and it would be none other than the team captain, Jackson Yueill. An astonishing strike from the outside of the keeper’s box Yueill kicked in the back of the net making it seem like one of the smoothest strokes in the entire qualifying tournament and giving the United States hope to qualify for the Olympic Games this summer. The United States kept on putting pressure on the Honduran team but there was no luck with obtaining the second goal they desperately needed. Honduras had created other chances but did not take the opportunities they created. The game had been intense from the start but during the last minutes of the game, it seemed like it could go either way. In the end, the score resulted in favor of the Catrachos (2-1), allowing them to qualify for the Olympic Games this summer.