Ending the War on Poverty 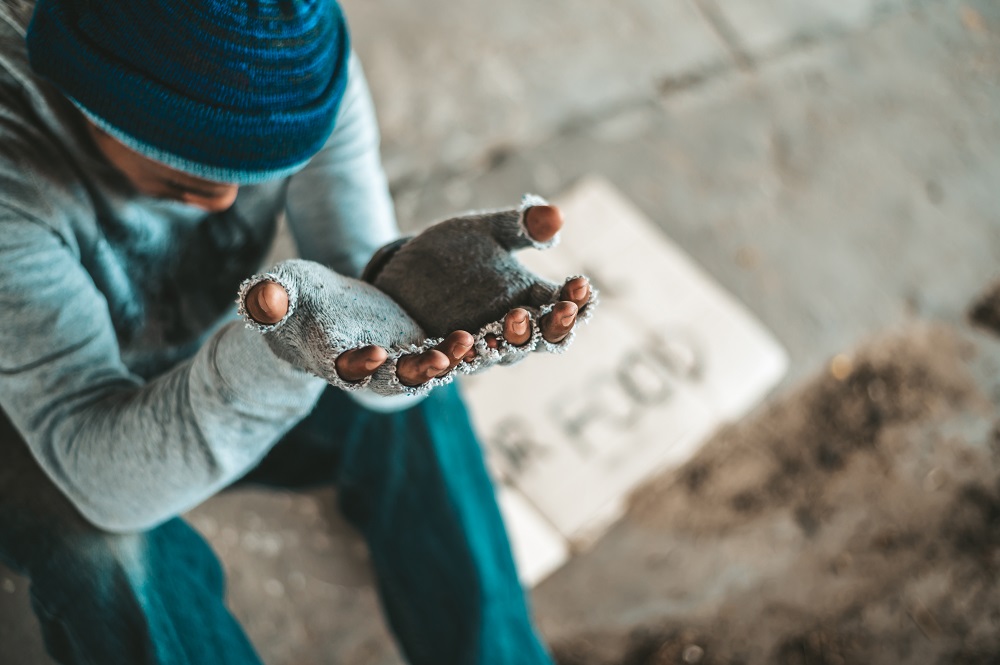 “On March 11th, President Biden signed into law the much anticipated American Rescue Plan, as promised during his campaign for the presidency. ”

On March 11th, President Biden signed into law the much anticipated American Rescue Plan, as promised during his campaign for the presidency. Flying through both chambers of Congress on strict partisan lines, the legislation will notably provide for Medicaid subsidies, housing vouchers, an enlarged child tax credit and of course the $1,400 stimulus checks that many have been eagerly waiting for. So far, the Biden Administration and Congressional Democrats have touted this package as popular and needed assistance that is estimated to both significantly cut poverty in the 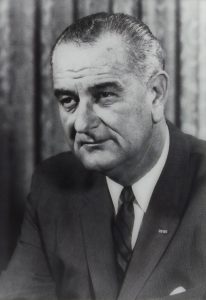 United States and to halve child poverty thanks to the tax credit expansion. Some have even invoked President Lyndon B. Johnson’s War on Poverty to express the magnitude of the American Rescue Plan.

As one Vox article explains, Presid ent Johnson, a one-time Democratic Vice President who later ascended to the White House like Biden, declared “unconditional war on poverty” as a major goal of his administration. Thus, a large number of initiatives were made possible through the keynote Economic Opportunity Act of 1964 and other pieces of legislation such as Medicare, Medicaid, food stamps, housing vouchers, the Job Corps, and even Pell Grants.  After enactment, poverty rates did fall significantly at the time, which economists attribute to Johnson’s efforts.

So overall, Biden’s plan seems to be a second tour within the War on Poverty that will effectively dent poverty rates, aid a coronavirus-stricken economy, and assist many middle and lower class Americans who will be able to make ends meet for now thanks to the stimulus checks. However, most of this package is an obvious folly on the parts of Biden and the Democrats, who failed to strike a compromise with Congressional Republicans to pass it on a bipartisan basis. Conservative voices were unilaterally shut out of the process, which therefore produced a stronger piece of legislation.

On the stimulus checks for instance, Biden failed to realize that big government handouts are not some God-given right like samples at Costco’s. How are our children to pay down the national debt if we give them money to circulate into the economy during the worst economic downturn since the Great Recession? Along with this, Biden has seemingly let the Lyndon Johnson comparison get to his head by dismissing one of his campaign promises that even Republicans could get behind – the end of American involvement in “forever wars.” While promising to draw down troop deployment to the Middle East, Biden has disappointed some Democrats and many Republicans with his continued actions in places like Syria and Afghanistan. Even with America overly involved in these wars with no congressional approval, the Commander-in-Chief has now opted to shift national resources to fight poverty in America onc 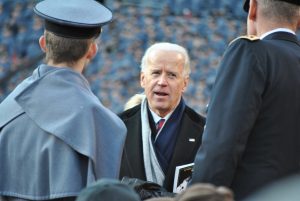 e more. What resources will this require? What will troop depletion numbers look like? Where is the exit strategy? Unfortunately, the administration has no answers to these questions.

Now, under Biden’s America, government spending has skyrocketed and we have revived a war that we didn’t win in the first place under the Johnson Administration. Some may argue that this is a necessary fight, but how stupid do they think our fellow Americans are to fight something that they likely will never defeat? Why did the President not consider other more nonviolent options such as a grant program for corporate executives in need of larger yachts or directing the Secretaries of Education and Health and Human Services to find ways for children and poverty to co-exist peacefully? Ultimately, President Biden and the Democrats will have to answer these questions in the upcoming midterm election, and the results may please them.