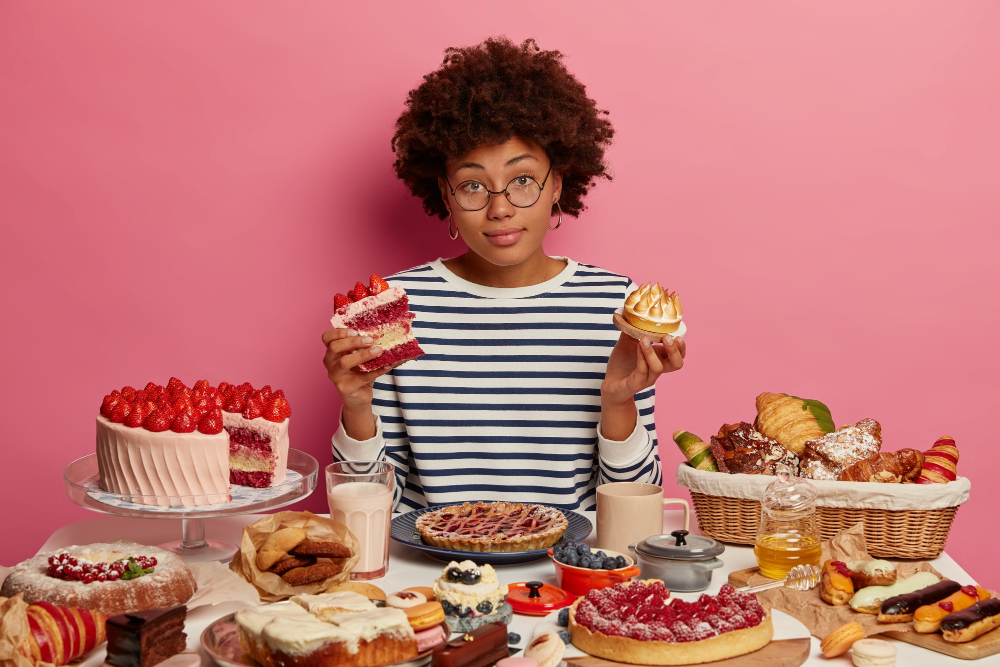 “Do you ever get the urge to eat junk food? You know it isn’t good for you, but once it’s within distance, all bets are off?” 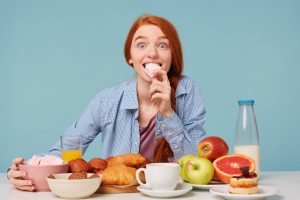 Do you ever get the urge to eat junk food? You know it isn’t good for you, but once it’s within distance, all bets are off? Turns out, it isn’t you, it’s your brain. A recent study published in Nature Communications tested the relationship between “behavioral impulsivity and excessive food intake.” The researchers found a specific brain circuit which can change food impulsivity. This opens a whole new world of possibilities for scientists to potentially come up with new ways to combat eating disorders. What many people don’t know is that the same impulses that cause people to overeat are also closely tied to drug addiction, gambling, and other psychiatric disorders. The researchers used rats to study a specific set of cells in the brain that produce Melanin Concentrating Hormone (MCH).

MCH is a transmitter in the hypothalamus region of the brain, which previous research shows is linked to increased food intake. Basically, this means that binge eating could make you more impulsive. To further test this, the researchers gave the rats levers that they can press to receive a “delicious” food pellet that is high in fat and sugar. The rats would have to wait for a period of 20 seconds before receiving the food pellet. If the rats press the lever before the time is up, another 20 seconds would get added to the wait time. When the researchers increased the levels of MCH in the rats’ brains, their levels of impulsivity also increased.

The fact that this study links MCH levels to impulsive behavior means that there might also be a way to reverse the process. If researchers can find a way to decrease the levels of MCH in humans, it could mean that this is the solution to fighting psychiatric disorders such as binge eating. Hopefully, this will also mean that one day we can enjoy junk food and know when to stop. Until then, maybe don’t walk past the chips aisle in the grocery store. 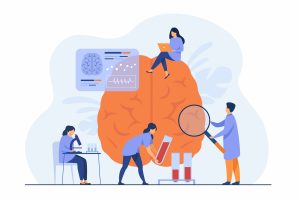