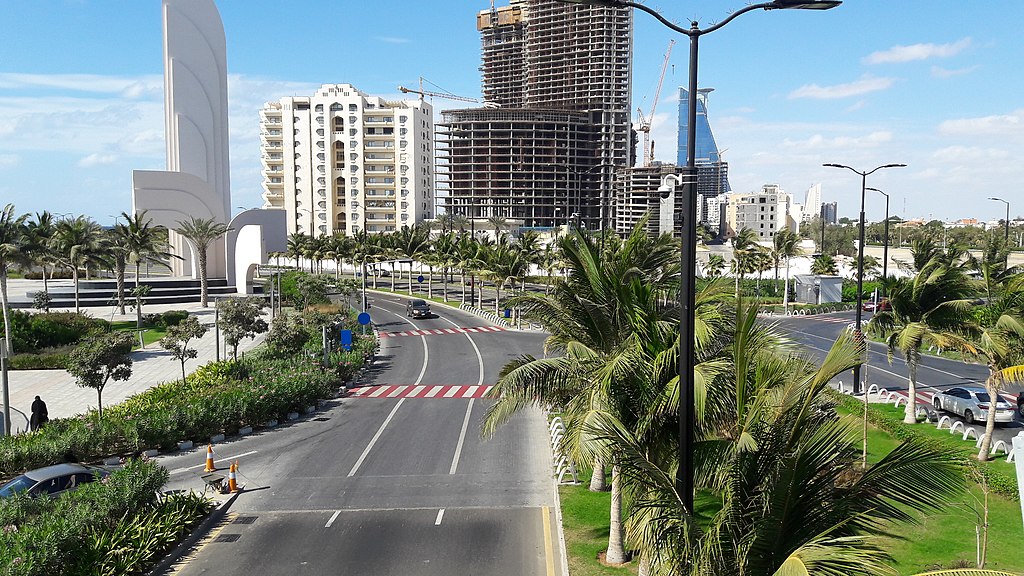 “COVID-19 has been an awakening for the whole world as it has exposed the weakness of different sectors. The pandemic has been especially ruthless for the business sector as various businesses have faced closure, and economies all over the globe have been negatively affected. ”

COVID-19 has been an awakening for the whole world as it has exposed the weakness of different sectors. The pandemic has been especially ruthless for the business sector as various businesses have faced closure, and economies all over the globe have been negatively affected. The virus has seen a ban on public gatherings, and this has seen most businesses that rely on human interaction suffer losses. Government policies have been put in place to stop the virus from spreading, but they have led to the unforeseen suffering of low-income families. Life becomes difficult when people who rely on wages suddenly find themselves without a source of livelihood. Suddenly the families start to realize that something worse can still happen, and they are forced to live on the hope for a better future. The pandemic has revealed the state of humanity around the globe, with people showing their generosity towards the less fortunate. People can only rely on each other, and the generosity of strangers and corporations has made the situation bearable for countless families.

The world became aware of COVID-19 when reports originated from China citing a deadly virus with a high mortality rate. The virus soon left Chinese borders and, thanks to modern advances in travel, managed to reach nearly all corners of the world. What ensued was a reaction based response as no nation had anticipated a pandemic of that magnitude. Schools were closed, with lucky learners being able to attend online classes while the unfortunate had to stay at home. A major hit was business that had to adapt or remain closed, and this led to closures that created unemployment. Even though the measures have been relaxed around the world, low-income families took a major hit since they were forced to isolate without a source of income.

Ahmed Bin Twalib is an eighteen-year-old student living with his family on the outskirts of Jeddah in Saudi Arabia. Twalib’s smile could fool one into thinking that the pandemic has not destabilized his world, but his eyes tell a different story. Being the son of a single parent, Twalib has seen his mother struggle to provide for him since the outbreak of the pandemic. Twalib narrates that at the onset of the pandemic, he was relieved to get away from the hectic life of a high school student. He chuckles saying that he was looking forward to the holidays, and the pandemic was an answer to his prayers. He finally had time for his leisure activities, or so he believed before things took a different turn. Twalib’s expression quickly changes as he starts to narrate how his mother was forced to close dow 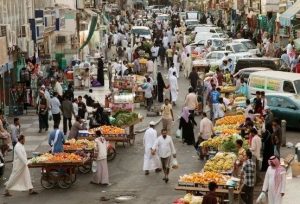 n her street business after the virus became a national crisis. Twalib’s mother used to cook food on a makeshift stand but was rendered jobless after direct contact became the major point of transmission of the virus. Twalib notes that “my mum would skip a meal so that I would not go hungry.” The tears in his eyes paint a clear picture of the suffering he and his mother have had to endure from a situation that has been out of their hands. Twalib continues to lament that his mother had to divide her savings to cover rent and food. Twalib notes that he saw his mother helpless for the first time and states that “there was nothing I could do to help.”

Despite the hardships, Twalib notes that help has come from unexpected sources. Due to the cessation of movement to safeguard against the spread of the virus, Twalib and his mother could not get help from relatives who lived in Jeddah. Curfews saw them hide in their small house, often going without electricity when air conditioning was needed. Managing a smile, Twalib notes that a group of well-wishers came into his neighborhood and donated foodstuff, among other necessities that he and his mother needed. The supplies lasted them a whole month, and before they could contemplate their next course of action, another group showed up. This time they were given hand sanitizers and soap to protect themselves against the virus because apart from hunger, falling sick was still a concern. Upon further inquiry, it became apparent that the whole neighborhood received donations not only from the government but also from individuals and corporations. Between July and August, Twalib and his mother were sustained by donations alone since his mother had no source of income. After government directives were relaxed thanks to a reduction in infected cases, Twalib’s mother was able to reopen her food stand. Business has not been the same since people are still afraid of contracting the virus, and this has seen a reduction in the number of customers. Despite this setback, Twalib states that “I am happy to see my mum feeling hopeful again.”

On the other side of the neighborhood, Yassir Ali tells a different tale filled with sorrow and hardship.  Ali is the father of three children, and before the virus hit Saudi Arabia, he was employed as a waiter in one of the restaurants near Jeddah. In January, Ali was earning just enough to keep his three daughters in school and to pay rent. Ali’s wife was not employed, meaning that the family had a single source of income. “I was content because I could provide for my family, and I never imagined things would take such a drastic turn,” says Ali. When the government issued the directive hotels, and restaurants would remain closed so that people would stay at home, Ali and other employees were laid off. With a faint smile, Ali states that “the only relief I had was that I did not have to cater to my daughters’ school fees.” Schools were closed, and the whole family was at home. After being laid off, Ali, among other employees from the restaurant was paid an allowance that was half their usual salary. With the money, Ali was able to settle his rent and provide full meals for his family at least five days a week. All of this was short-lived when after two months, the owner of the restaurant was unable to sustain the arrangement because he had started to experience losses. “We understood that he also had a family to feed, and we were grateful for his generosity,” states Ali as he lifted his hands as a sign of blessing for his former employer. At this po 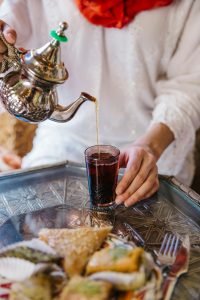 int, Ali tried to make some snacks like samosas, which he tried to deliver to people’s homes, but the reception was not positive as people were afraid of contracting the virus.

As a father, Ali was left desperate because he had a family to feed and a landlord who expected rent since it was his only source of income. Just like in the case of Twalib, Ali found relief in the form of well-wishers who stepped in just when he was ready to give up. “As a man, when you are unable to provide for your family, you feel worthless” notes Ali as he rubs his eyes to hold back tears. The donations brought relief to Ali as one well-wisher even offered to pay his rent arrears. Unfortunately, Ali’s wife contracted COVID-19 and was admitted to the hospital. Government subsidies and Ali’s insurance coverage allowed him to cover medical costs. Ali’s wife was released from the hospital after making a slight recovery to create space for other patients. The family had to isolate her in one of the rooms until she would fully recover. Looking up at his wife’s photo, Ali notes “she did not make it.” One day she had difficulty breathing, and with no means to rush her to the hospital, she died in her husband’s arms. Ali and his daughters were left traumatized by the experience and are still in disbelief. Despite the loss, Ali claims that he has learned to appreciate the time he spends with loved ones. Ali also expresses gratitude to those who were selfless enough to care for the plight of the less fortunate during the pandemic.

Fatima Rashida is a teacher in one of the rural schools on the outskirts of Jeddah. Rashida notes that no one could have imagined that first world and third world countries would suffer the same way. It was shocking to see countries on lockdown as they struggled to contain the pandemic and impact it had on the population. Being a teacher employed by the government, Rashid continued to receive her salary making the situation manageable. Rashida states that most of the families around her were not as lucky. “I feel sad thinking that some of my students slept hungry,” she laments. Most of the schools in Saudi Arabia provide free education, and learners get to receive food as well as medical treatment. The closure of schools meant that the learners had no access to food or medical treatment. Students from low-income families rely on the services provided by learning institutions. Not all families can afford internet services, and some do not even have computers. “I want to reach all my students, but it is impossible,” says Rashida, citing the various challenges being faced by poor families. Rashida notes that she sees several learners from her school playing outside the entire day simply because there is nothing at home. Rashida has tried to reach out to a few of the children in her building, where she offers free lessons during her free time. By offering them a space to learn, Rashida feels that she is protecting them from the virus since they remain contained. Rashida states that “every child is entitled to an education, and seeing them learn brings me joy.” Rashida also notes that she knows families have had to endure a lot during this period, and she uses her skills as a teacher to try and make a difference. With a smile, Rashida notes that “my efforts might not make much of a difference, but my services as a teacher are the only thing I can offer.”

COVID-19 has affected world economies and has humbled even powerful nations. The closure of major and small businesses has seen low-income families struggle to make ends meet. The best thing that has happened is that people have been reminded of their humanity, with donations being the major source of support for poor families. People have experienced losses, but the lesson that can be learned from the pandemic is that unity is the only way to survive. By coming together, people have managed to support families and most essentially to offer hope for a better future.