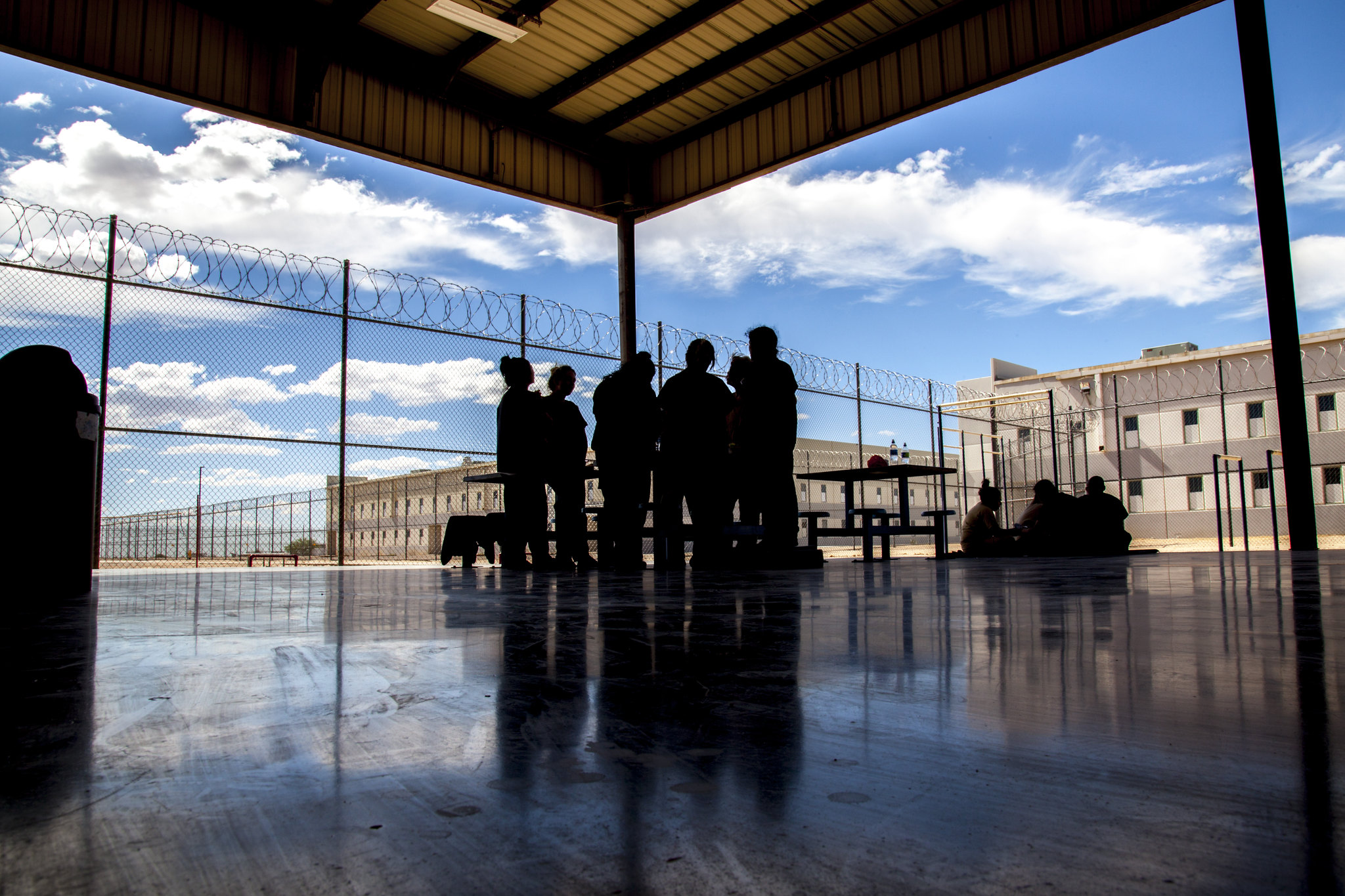 “The US is known for taking in people from all over under different circumstances, whether it’s a refugee seeking asylum or simply someone who is looking to better their lives, most people are seeking out to live the ‘American Dream’.” 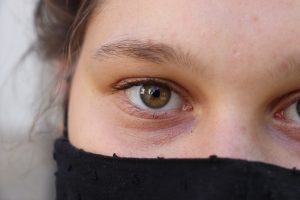 The US is known for taking in people from all over under different circumstances, whether it’s a refugee seeking asylum or simply someone who is looking to better their lives, most people are seeking out to live the ‘American Dream’. But in order to live the ‘American” dream, it would require one to be in America. Land of the free, home of the brave and a melting pot full of people one would assume that America embraces diversity and people from other countries but instead there seems to be a different agenda. ICE also known as U.S Immigration and Customs Enforcement is an umbrella branch for a number of groups that work together to advance ICE’s mission. Their mission is to protect America from the cross-border crime and illegal immigration that threaten national security and public safety (ICE Mission).

Their mission is executed through the enforcement of more that 400 federal laws that that focus on smart immigration enforcement, preventing terrorism and combat the illegal movement of people and goods (ICE What We Do). If ICE is this positive organization that was brought together to fight crime, protect people and enforce the law …why does ICE seem to have a secret dark side that many don’t speak about? Photos of children and adults being overcrowded and kept inside of metal cages, illness and death that have started in these facilities and even children being separated from their families and left unattended …no one deserves to endure the treatment and conditions that migrants and immigrants had ,and still have, to endure. Every person who crosses the border has their own story but none of them deserve to be treated as less than.

Before going any further I spoke with a fellow colleague of mines, who would only like to have her first name mentioned, Bess, and I asked her what comes to mind when she hears the words ‘ICE detention center’? She replied “I think of children being locked away in cages, families being separated and how the living conditions are not as up to par as they should be. I also think about some of the excessive force that happens between the people who work at the facilities and those staying there.” According to ICE their Family Residential Facilities are places that families can stay and wait while going through immigration proceedings and waiting to return to their home countries. These residential facilities provide open environments, medical care, social workers and legal services. School ages children attend school, there are other recreational activities as well as access to any extra food or drinks that families may need (ICE management). This is the description that ICE has provided for the public to be able to get some insight to how people in these facilities are really living, but is this really and accurate description of what is truly going on? Based off of Bess’s comment earlier ICE’s reputation when it comes to their facilities is not as positive as they may think. 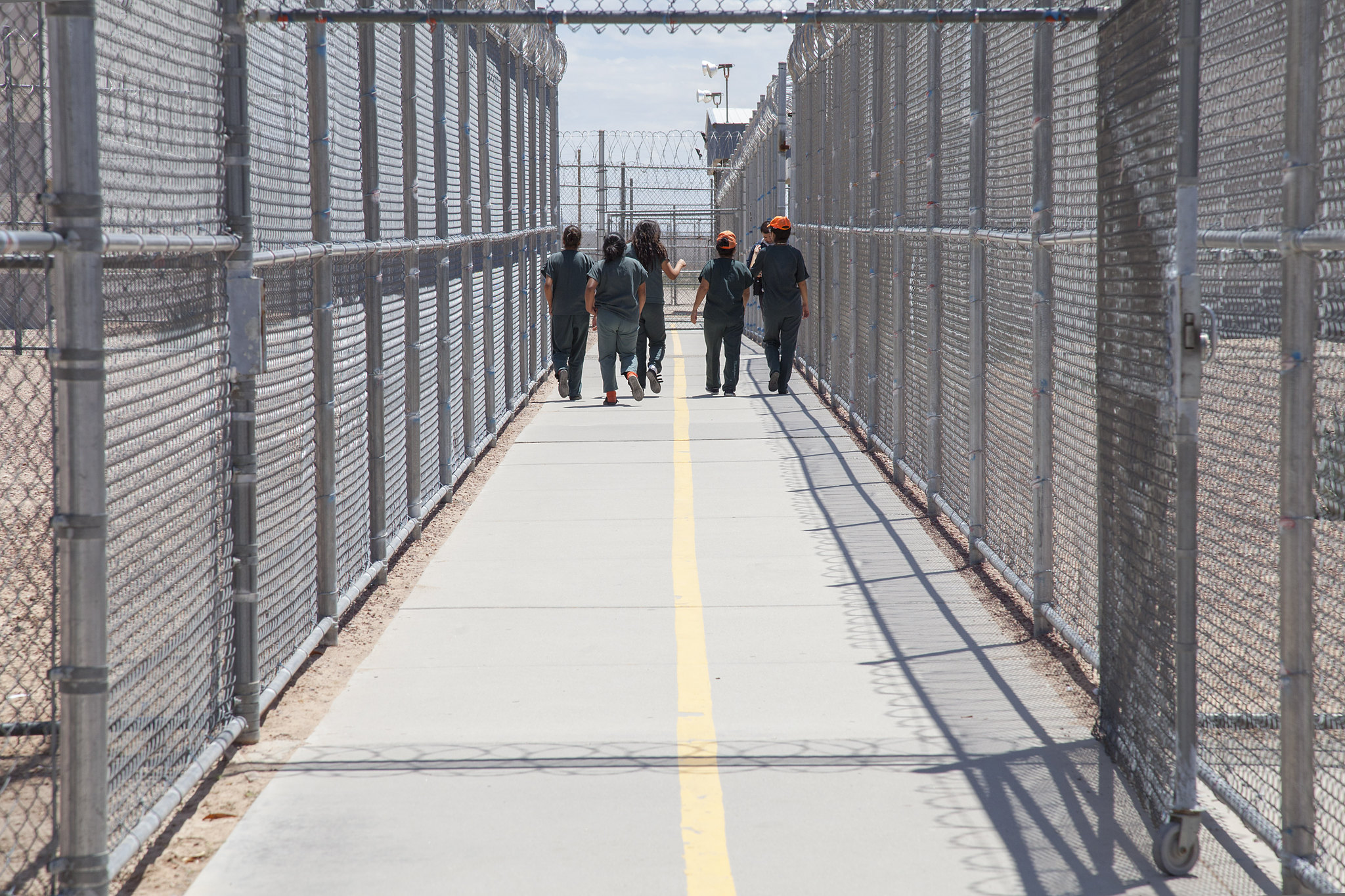 There have been a number of photos, articles and anonymous witnesses that have popped up within the last few years that seem  to exploit the negative and unacceptable conditions that these ICE facilities are really in. Now not all of the detention centers that ICE oversee are in bad shape or have some of the harsh conditions that are going to be mentioned, but there are a good number of the detention centers in the Texas area closer to the border that seem to have the most severe, harsh conditions and treatment. While these different allegations and accusations are coming about there are government officials, health services, federal inspectors and many more who have tried to come and take a look at these detention centers and the results have been far from good. In January of 2019 DHS inspector’s general report on ICE detention contractors found “serious deficiencies such as significant understaffing, failure to provide sufficient mental health observation, and inadequate monitoring of detainees with criminal histories” (ICE Investigation). There was no way to follow up and see if any of these issues have been corrected. Later in the year in June, a legal team interviewed 60 children at a border patrol facility near El Paso and these children described the neglect and abuse they faced while there … inadequate food, water and sanitation. In one border patrol facility in Clint, Texas there were reports from detained women that they were told to drink from toilet bowls due to a lack of running water. Not only are there reports made about the lack of respect for the detainees in this facility but there is also a lack of medical attention and general care. When there are unsanitary conditions in facilities such as the ones ICE oversees, there is bound to be illnesses, disease and even more server death caused by these neglectful conditions. 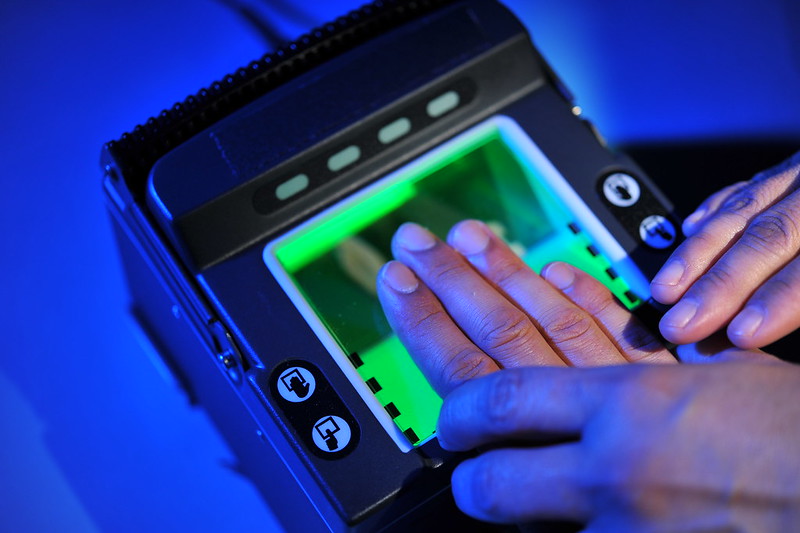 With all of the rumors and speculations surrounding ICE and the conditions of their facilities there is one rumor that caused a lot of uproar. There was a rumor floating around, and has yet to be confirmed true or not true, about a number of mysterious hysterectomies that were being performed on women in Irwin County Detention center in Georgia. A hysterectomy is a surgery to remove a woman’s uterus or womb. The uterus is the place where the baby grows when a woman is pregnant (Hysterectomy Def). A nurse by the name of Dawn Wooten worked at the Irwin County Detention center and she filed a complaint against the center for the practices and conditions that were going on. Wooten talked about the high numbers on hysterectomies being performed on Spanish-speaking women. These women did not understand why they had to get the operation and they were offered no explanation (ICE Hysterectomies). In another account which talks about Wooten and her speaking up about what was going on in Irwin County Center, Pauline Binam was one of the recipients of the unwanted hysterectomy and a key part of Binam’s experience is that she only went in for a check-up about her period which then resulted in her needing a simple procedure, but ended up waking up to one of her fallopian tubes being removed. Binam did not consent to this and was only aware of the simple operation needed to help with her period abnormalities. At the time Binam was 29 years old and will no longer be able to conceive naturally (Binam’s Account).

I asked a pen pal of mine that lives in Georgia , who would like to remain anonymous, how did it feel to know that something such as ICE performing unwanted hysterectomies was being done in their home state. He replied that at first he was not sure what I was talking about and figured he would go and do some of his own research. His findings left him very uncomfortable, angry, and he also describes a deep feeling of sadness. With his parents being immigrants and having come to this country for a better life he thinks about his mother, sisters, aunts and all of the women in his family …he could not imagine someone taking advantage of them in that way. Going back to Dawn Wooten and the information that she has released looks into gynaecologist Dr. Mahendra Amin who’s nickname is the “uterus collector” and how everyone who went to see Dr.Amin always left out with a hysterectomy. Again, women who received this procedure were unsure and unclear about what was going to happen to them or why they were having that done. None of this information has been verified as of yet and will need to be followed up on but if these allegations are true then this turns into something much deeper (Dr.Amin). 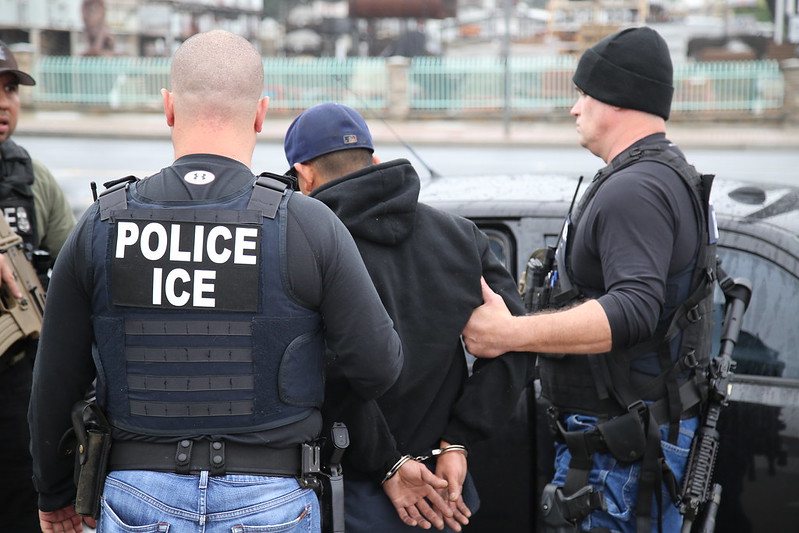 Along with the hysterectomies, the overall conditions and treatment that are going on in facilities all over are not consistent with what ICE wants the public to think is going on. In the beginning looking through ICE’s mission statement and all of the work they are doing to keep America safe from danger seems to be a cover up for something more sinister going on. All the speculations, rumors, reports and other pieces of evidence out there that back up what is being said seem to be more believable than that picture ICE is trying to create. For anyone who comes across the US border regardless of age, race sex, gender etc. they are human being just like the rest of the people here in the U.S and do not deserve to be treated as less than. These facilities, the conditions, and how they’re being managed are going in the direction of violating humans rights. Every human has the right to be treated fairly and justly …ICE detention facilities are an immigrants, migrant, detainee, and refugees’ worst nightmare.