Posted by The Banner on Thursday, November 5, 2020 · Leave a Comment 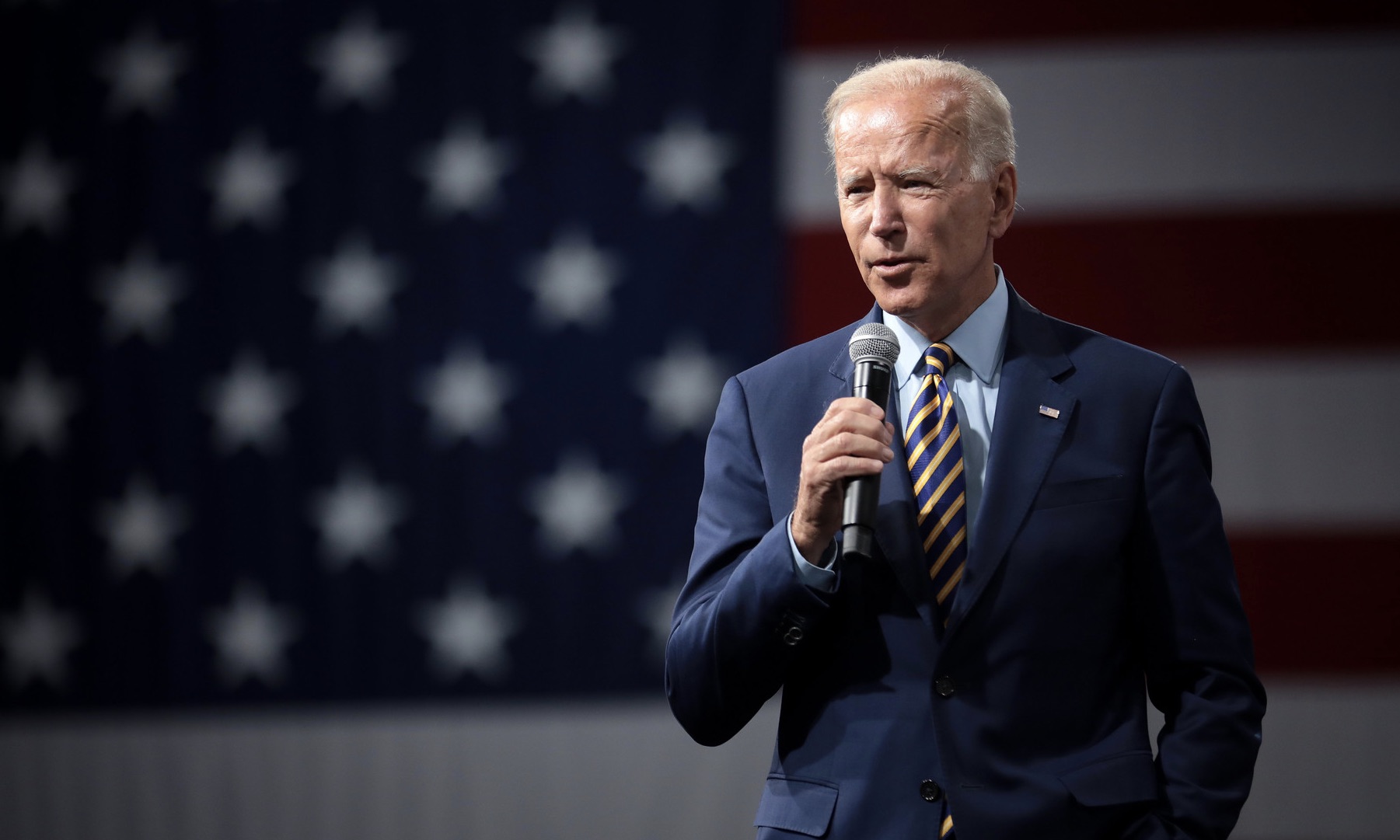 He was once the Vice President of the United States of America and now he is the democratic nominee for the presidential election in 2020. Joseph R. Biden has repeatedly said that he wants to lead and save the soul of the nation. Biden ran for president in the past but unfortunately for him had to drop out of the presidential race. But now he is motivated more than ever to become president of the United States of America.

Biden has faced many obstacles, not just in his career but his personal life as well. Before making the big jump into politics Biden was known for being a charismatic man, however he had to face obstacles in his life. As a kid he would stutter and many kids in school would bully him for it, even one of his teachers mocked him for stuttering. After being mocked by his teacher, Biden felt so bad that he ran out of school crying all the way home. His mother had asked him why he was crying and why he ran out of school. He told her what his teacher had done in front of the entire class. Biden’s mother went back and gave his teacher a piece of her mind which was enough for Biden to realize that he comes from a family with courage. He went throughout his school years saying different phrases that helped him deal with his stutter, and he did get rid of his stutter. That is something that reminds me that I can overcome my own insecurities, I always look at that part of his story. It allows me and many other people to realize that we can surpass obstacles and become great things in life. Biden used to stutter but now he is one of the most recognized and respected politicians in the United States.

Many politicians, republicans and democrats, have said that he is perhaps one of the most respected politicians the United States has ever seen. He has fought for the African American community before being elected into the senate. While in college many of his peers remember Biden hanging out with his friends at a local diner, and among his friends was the only African American in his class. He showed acceptance towards minority groups, especially at a time when racial discrimination against African Americans was at its pinnacle. Biden demonstrated that we can all love and respect one another despite our differences. He attended the University of Delaware and later he went to Syracuse Law School and met his wife Neilia Hunter, at the age of twenty-nine he was elected to the senate, becoming the fifth youngest person to be elected to congress at the time. Everything seemed to be going perfect but unfortunately tragedy struck a young Joe Biden.

Biden would lose his wife Neilia and his daughter Naomi in a car incident, and would leave his two younger sons Beau and Hunter severely injured. If that were me who had lost the love of my life and my daughter I would have probably fallen in a profound state of depression. Losing a loved one can be one of the most difficult things that anyone can go through, Biden lost his wife and daughter but that did not stop him from helping the minority. He remembered that he had two sons he had to take care of, and that was enough to keep him going and excel in his career. Even though Biden says that his sons would be the one who would take care of him, both Beau and Hunter knew that he was responsible for the beautiful lives they lead. That to me is inspiring, having life hit you so hard like that is something that can be so damaging to a person. I have never heard of somebody who has moved on in life in an extraordinary way like Biden has. He was sworn in to the senate at the hospital right next to the bed where both of his sons were lying injured, it takes courage to take actions like that. Biden has fought for us, the minority, whether it is based on civil rights, women’s rights, or immigrants who are looking for an asylum. Biden knows what it is like to struggle and I know he has made some huge mistakes as a politician, but he knows and most importantly he admits when he has made a mistake. While serving as Vice president with former president Barack Obama there was a great recession, the entire was in a deep state of trouble but fortunately him and president Obama managed to admit their mistake and they fixed it. Economically speaking, the country managed to get back on their feet and Biden proved once again why he should be recognized as a leader in this nation. Tribulations come in unexpected ways and this time it would be his son Beau who would play a huge role in Biden’s life. Beau was diagnosed with advanced brain cancer and would lose the fight on May 30th, 2015. Biden was devastated once again, losing his beloved son Beau 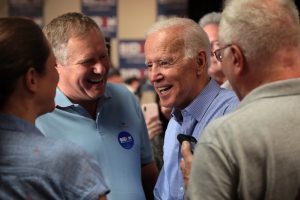 would have been a breaking point for me. It was already enough losing his first wife and daughter but losing a son whom you have an incredible relationship with is too much to handle. But once again Joe Biden has shown the world his strength and his resilience to keep moving in life, putting one foot in front of the other; left foot, right foot, left foot right foot, that’s how he does it. Moving on despite the losses and pain that he has felt his entire life. That is how it should be whenever we face adversity, we put one foot in front of the other, and Joe Biden is an example of it.

At a time like this where the entire country is facing difficult times, a global pandemic, systemic racism, and other sorts of injustice in the country, Joe Biden has the certainty that he will help the country get through these hard times because if he, an ordinary human being, got through many obstacles in his life so can we as a nation. I believe in Joe Biden; he will unite us because for the past four years we have been drastically divided. We have seen horrible events happen in our country from school shootings, Neo Nazis and White Supremacist rallying in Charlottesville, or the climate crisis occurring in California. Joe Biden is the person that is needed to lead the country in a better direction and if we elect him then I know we will be in a better place around this time next year.

We the people of the United States trust that Joe Biden will guide us into a better path. A path that will only unite us and that will bring us to a far better place where we do not discriminate based on our differences. He made history by electing a woman as his running mate, and not just any woman; she is the daughter of a Jamaican and Indian immigrant, Kamala Harris. Joe Biden will bring the United States where we are never discriminated based on our race, ethnicity, religion, or sexual orientation. He will bring the curve down because he will tell us the truth and only the truth that could save our lives and bring back the economy stronger than ever. And last but certainly not least Joe Biden will prove to the world that the United States of America is and will always be great.