Trying To Change The World For The Better? Become A Sociology Major. 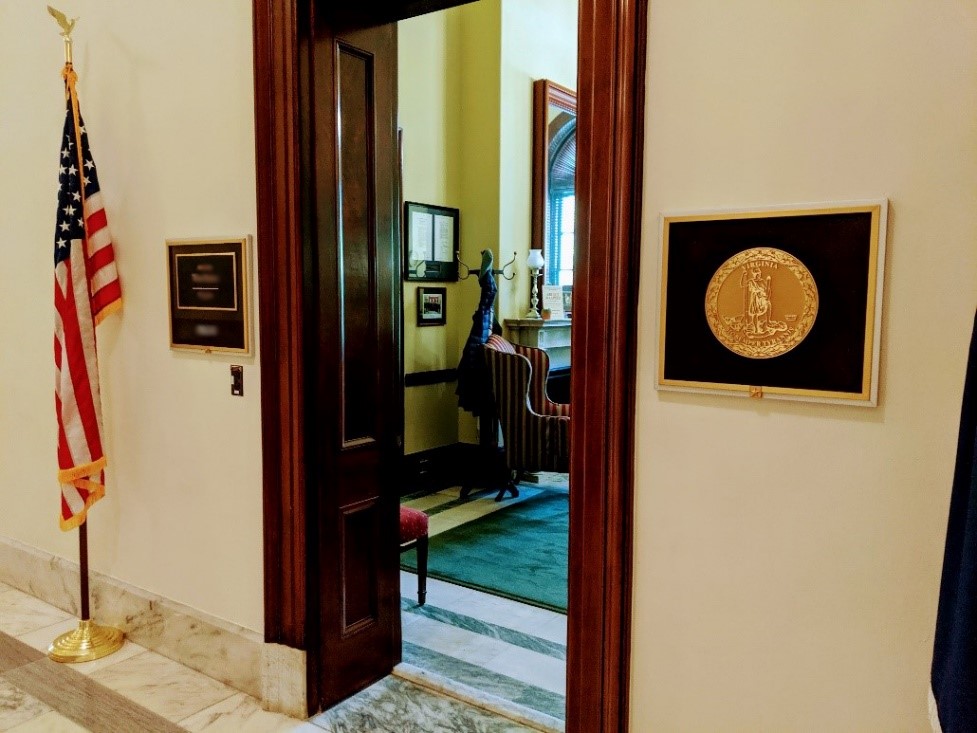 Entering college students are tasked with choosing a major to pursue. Some might pick a major they are passionate about, some might choose it based on the chances of getting employment while others just want to pick something they can finish quickly.

Whatever the reason it’s up to the students to figure out what they are going to do for the years they spend in college until they graduate and go out into the world. So, what are they going to choose to go for?

Is it Information Technology, Mathematics, Fashion, Education, maybe they are looking to go to medical school or Physical therapy? Is there a degree that gives the students the versatility and ability to pursue any job after graduating, or do they have to only one type of job for the rest of their lives?

Liberal studies equip students with skills that can help them to properly contribute to society and help in shaping it. Liberal studies assist students in building intellectual resources and tools, with these varies skill that range from critical and creative thinking, research, writing skills, communication, diversity sensitivity among other things. Students are ready to deal with any complex, difficult work environment and can navigate them with insight and observation skills, being a well-rounded team player that can contribute to the decision-making process of any job. 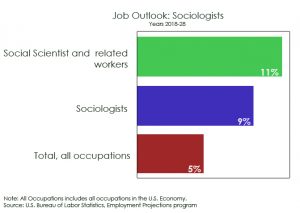 The United States Bureau of Labor Statistics occupational outlook projects an increase of 7 percent for liberal studies which as indicated in the report is faster than average with Sociology having a 9 percent increase. While these numbers seem very low, the degree itself can be translated into any job placement, it is multipurpose in a way that specialized degrees are not.

Sociology within the Liberal Studies umbrella is a degree of study that is considered a scientific research-based analysis of society, all the complexities of the difference between people based on factors like socio-economic status, race, gender identification and the institutes that control these societies. Sociology is a classic example of liberal arts education, and the pursuit of knowledge in the Liberal Arts concentration.

The Marymount University Sociology Department website states “Sociology’s subject matter is diverse and varied. It observes subjects ranging from race to religion, from family to the state and from social stability to social change.” 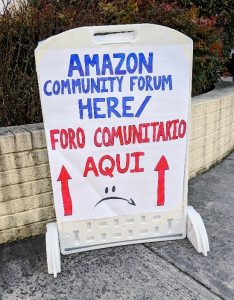 The website also states what type of student would find this degree right for them. “Those concerned with global and local challenges. Sociology prepares you to address topics, related to gender, race and ethnicity, religion, social class, cultural diversity, globalization, and migration– all important for impacting the world in a positive way.: The adaptability of a Sociology degree makes it easier for students to choose a variety of career paths.

The Chair of the Sociology Department at Marymount University, Dr. Mathew Bakker, was asked what he hoped students gained from graduating in Sociology and what the Marymount Sociology program’s focus is compared to other Universities.

“Our curriculum is really focused on a range of different applied approaches to Sociology on [topics] social justice, diversity, and globalization,” he said.

Sociology students are taught transferrable skills that are not job specific. Sociology gives the student a foundation for a better understanding of how to engage with the world and the ever-changing environment of the global society.

Dr. Janine DeWitt, a Sociology professor at Marymount University, said, “the degree gives you the foundation of liberal arts with the added advantage of skills that allow you to analyze data allows you to apply theoretical perspectives as you’re looking around so it’s like a value added if you will, so it’s not just talking about issues of injustice but we’re talking about strategies for addressing injustice and I think that the Social Science methodology that you’re exposed to is methodology you can actually use when you’re out in the community and trying to make a difference so it goes beyond just the idea of awareness and also an understanding to give you the tools to act and to make a difference and that’s the versatility of the degree.”

The study of human interaction with the world they live in which is what is the center of Sociology as a discipline can help students understand their purpose in the world if being
a part of it and changing it for the better is something they want to do. Sociology gives them the tools to do that, through research analyst, testing hypotheses, conducting the research and finally synthesizing a solution and course for action Sociology students build the skills for taking on any issue in society, scientifically and with an understanding of the ramifications on humanity.

Anne M. Raffaelli, a Sociology student at Marymount University and staff assistant for a congressional office, talked about the advantages of acquiring a Sociology degree, and why she is working in the field of policy and advocacy.

The interaction of society and the human being in it centers around social lives of people, communities and societies. Sociology studies those behaviors and interactions, with an overarching study of history, psychology, and economics, according to the American Sociological Association (ASA).

Bakker also said, “I think what is attractive is that we’re addressing issues of social justice and injustice were talking about things that are very much you know in the news of concern for young people who want to see that the world can be a better place right maybe this is the place where one would come if they were interested in it, say something like climate justice right now, of course, we are speaking on the day that there are thousands of activists in the streets in Washington DC shutting down DC” (the interview took place on the day that SHUTDOWN DC a call to action was taking place in response to Climate change).

“That is like precisely the type of stuff that we study here in Sociology right not only like you know what the climate conflict is and what the terms of climate justice are but also how we can go about trying to make a difference how we can organize and work on something like climate justice right, of course, that’s only one example of many other things,” he said. Now when students pick a major another factor is the salary they can make with the major, will there be room for growth and personal satisfaction. According to the Bureau of Labor Statistics occupational outlook handbook, the median salary of a social and community service manager was $65,320 in May of last year the highest 10 percent in that field to get an annual salary of around $111,150. 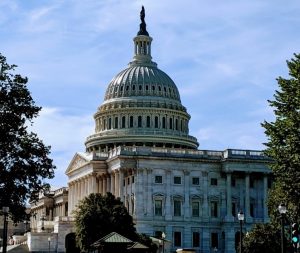 This also can change based on where the students choose to live. Because of the need for social scientists in the DC Metro area, the amount stated could be much more, taking into the account the cost of living along with the closeness to government and major nonprofits like Brookings and Aspen.  These nonprofit institutes house many programs dealing with social and institutional change at national and international levels, where a degree in Sociology would give a student an advantage.

LinkedIn’s state of salary report conducted and completed in 2017 named Sociologist the 3rd highest paying field of study, and the report also shows other high paying fields that can easily be a choice for a Sociology degree graduate, like data analysis, or project managers.

When asked why Raffaelli chose Sociology as a major she said that she took a class at Northern Virginia Community College on a whim and it was so eye opening she learned so much about herself and the world, and the professor happened to be an Adjunct at Marymount University. 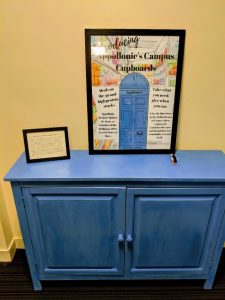 To have this strong foundation in the field of Sociology also helped her with difficult situation where the people she interacts with may not see the world in the same way she does or understand why certain things in the United States are not how they want them to be.

“It helps you gain an understanding that there are people that do not have the same perspective as mine and that everyone comes from different backgrounds, they might not understand that what they said is racist and sociology helps me understand and work with those differences,” Raffaeli said.

The liberal arts and degree and the Sociology degree can be used in an assortment of fields to help give voice to the voiceless and to allow for a more critical perspective, in this every evolving world.

Dr. DeWitt also said that there is a misconception in that a person needs this major to get this type of job, “a 1 for 1 ratio” she called it, “but with the versatility of Sociology, unless you need a certificate of some sort like an accreditation, the sky is the limit on what type of jobs sociology degree holders can get.”