Posted by The Banner on Wednesday, November 27, 2019 · Leave a Comment 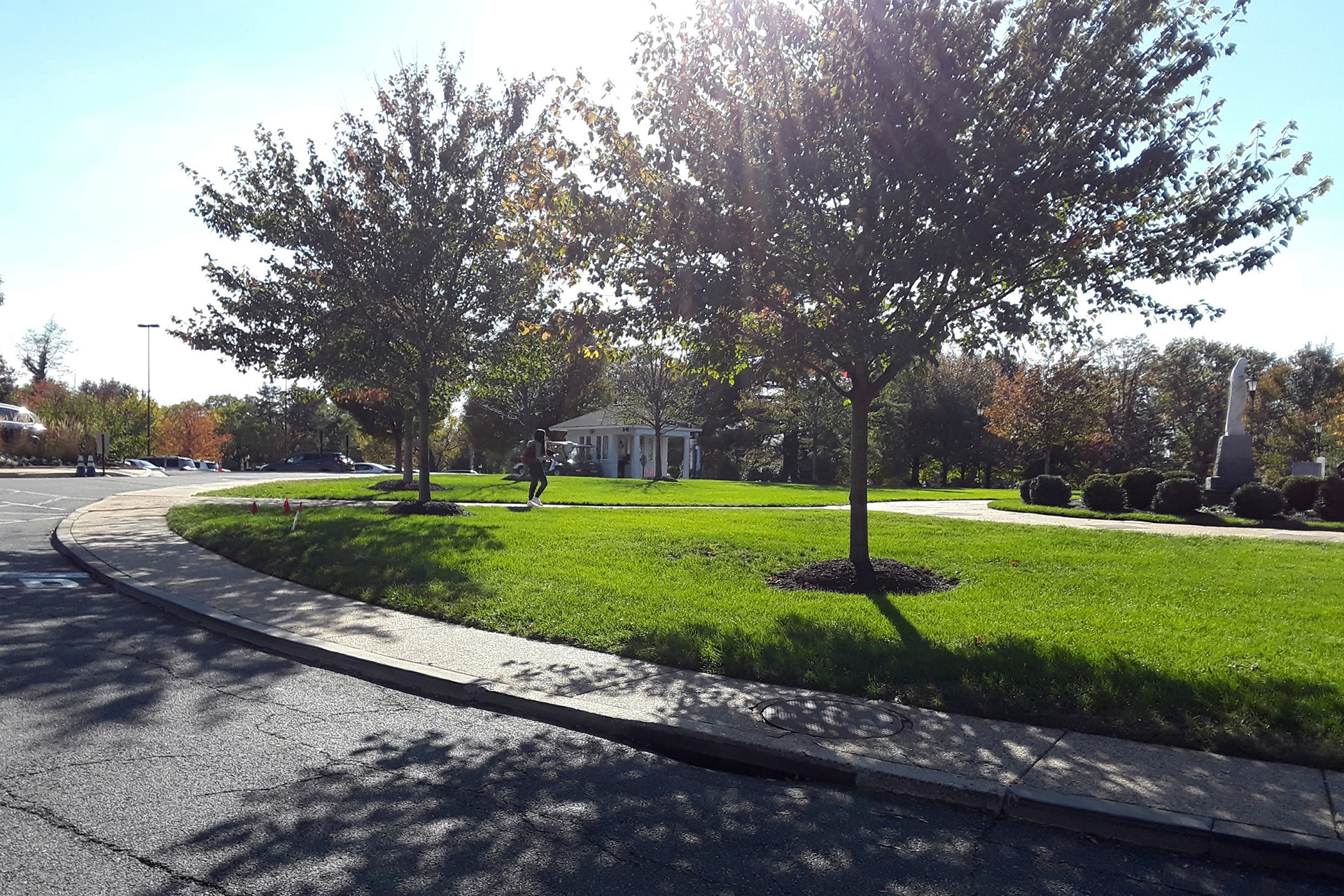 A major reorganization of the Student Government Association led to the creation of a new group: “Campus Services and Sustainability.”

Just last month, hundreds of students gathered in front of the Capitol Building to protest government inaction concerning climate change. Teenage activist Greta Thurnberg called on young people across the globe to leave classes on “Global Climate Strike Day.” In fact, the Office of Ministry and Spiritual Life took a group of Marymount students to the Bozman Government Center to strike with local highschoolers.

That leaves many people on campus wondering: How does Marymount fit into the picture?
A major reorganization of the Student Government Association led to the creation of a new group: “Campus Services and Sustainability.” Noelle Stratton, a sophomore Fashion Merchandising major, was appointed to the SGA Chair of this subcommittee.

This subcommittee is working on several new initiatives: reducing emissions from student vehicles, recycling awareness/education, and reducing wasted food in the dining hall. The latter two are dependent on cooperation from Sodexo, the company that provides dining and housekeeping services on campus. However, it’s not easy to make change happen.

Stratton remarked on anticipating roadblocks to her sustainable goals.

He commented that there used to be a student environmental activism club.

“It’s been very occasional, more than strategic, I’d say, about Marymount’s approach to sustainability,” Flanagan said. “As far as I know, there’s lots of “one-off” initiatives, or individual faculty or students who work on a particular project, but is hasn’t seemed to be a systematic approach to how to be sustainable as a campus.”

As a faculty member of more than a decade, Flanagan recalled the switch to trayless dining at the dining hall.

“Most student activities come in waves. There are waves of student concern, and then not. I’d say that, in general, my students, at least in the classroom, seem simultaneously more concerned about climate change and sustainability, but also less hopeful about our ability to do anything about it. Some fatigue has set in, I think, around climate change.”

Stratton, however, was happy to discuss positive thoughts about the “new” SGA, post reorganization.

“The main reason this committee came [to be] is because we had so many students…come to us with issues about recycling on campus, sustainability, not only just cleaning out trash, but different issues like the gas and everything,” Stratton said. “Something is being done now. Last year, there wasn’t a committee for this, and it seemed like no one cared. But I really think it’s a great idea now that students who aren’t in SGA can get involved, because I’m getting so much more feedback, I’m getting so much more…and I feel like the students’ voices are being heard so much more. I just want them to know that something is being done now.”

Flanagan talked about possible solutions to the climate change problem for the long-term.

Neighboring schools of the DMV, like American University, are very committed to sustainability. In fact, they announced in spring of 2018 that American had gone carbon neutral. However, there are no places of higher education in the state of Virginia that are on track to become carbon neutral in the next 5 years. With resources, like the Catholic Climate Covenant, becoming the most environmentally friendly school is well within reach.

“I think Marymount is a great place to be thinking about this, because we have all the resources of the Roman Catholic tradition of social justice, along with lots of other experiences of other people from lots of religious faiths and no religious faiths – and, we also are at a University, where you have both Theology and Religious Studies department on one hand, and a biology department on the other,” Flanagan explained. “We have a sustainability minor, and all these other people, so that we together can come up with some better solutions.”

Flanagan shared how he has incorporated elements of environmental awareness in his classes.

“As a theologian, my way of [promoting sustainability] is teaching. So, in all of my sections of TRS-100, we spend the last quarter of the course now reading and discussing, and trying to learn more, about Laudato Si. And then brainstorming, a little bit, on what kinds of things we can be doing as members of Marymount to implement it. And Laudato Si is interesting, it’s not only about ecological/environmental sustainability, but also about economic sustainability in questions of poverty, and justice, and workers rights.”

Laudato Si: On Care For Our Common Home, is the second encyclical written by Pope Francis, published in 2015. It focuses on the many issues surrounding sustainability; commenting on consumerism and global warming.

“As a Catholic theologian, I think we, as people of faith, have a duty to work for the sustainability of our systems,” he said. “It’s both an act of respect for creation, and all of the other life forms that we share the planet with, as well as an act of respect and love for our fellow human beings in other parts of the world who are being affected by our actions, as well as our love and affection for our descendants who will follow us. Pope Francis talks about the idea that we hold a mortgage for the future, and that we need to make sure that we think on our actions- not just about our own short term pleasure or even convenience, but about the long-term applications of our decisions and choices.”