My adventure starts here! I am enrolled in the global classroom “Topics in Performance- Shakespeare’s Rome” at MU and will be traveling to Rome in the spring of 2019. The following posts will be reading responses to some of Shakespeare’s plays we will cover throughout the semester such as Julius Caesar and Much Ado About Nothing. 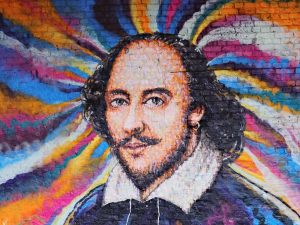