Instead of film, a digital camera has a sensor that converts light into electrical charges. 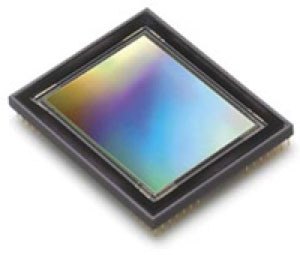 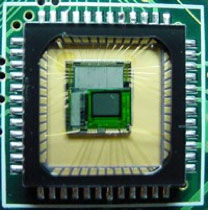 This is less widely used, the main proponent of this technology being Canon, which uses it in its EOS range of digital SLR cameras.

These can be thought of as a group of buckets, into which the light falls and is trapped. The number of light rays falling into each bucket determines the brightness level at each pixel. Once the bucket is full, the light level is said to be ‘blown’. By placing a different coloured primary filter over each bucket, only light of that colour is captured. Each line of pixels has only two of the three primary colours, either red and green or blue and green.

Once the sensor converts the light into electrons, it reads the value (accumulated charge) of each cell in the image.

The amount of detail that the camera can capture is called the resolution, and it is measured in pixels. The more pixels a camera has, the more detail it can capture and the larger pictures can be without becoming blurry or “grainy.”

Some typical resolutions include: 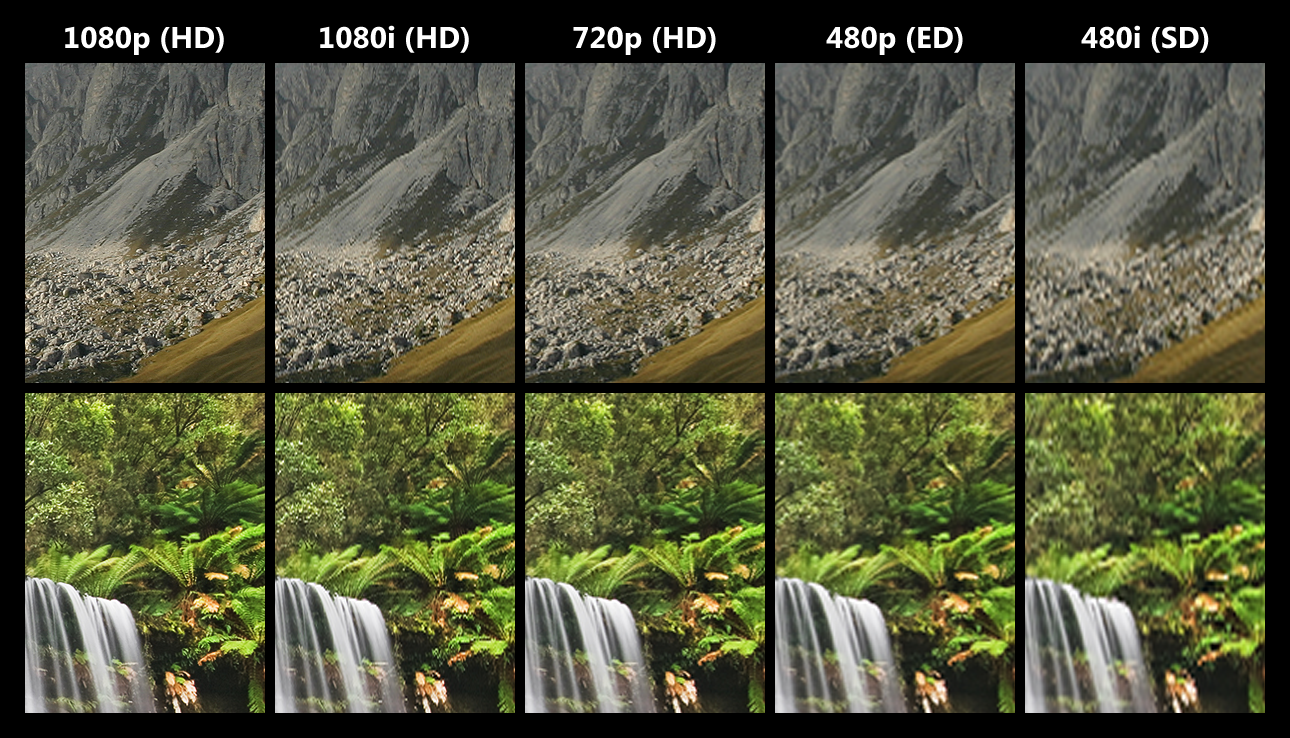 Larger image sensors generally have larger photosites that capture more light with less noise. The result is pictures that are clearer, brighter, and sharper.

Because the size of photosites is so important, a large 6 Megapixel sensor will often take better pictures than a smaller 8 Megapixel sensor. Not only is noise a problem but smaller sensors also require better, more expensive lenses, especially for wide-angle coverage. Here are some typical sensor sizes: 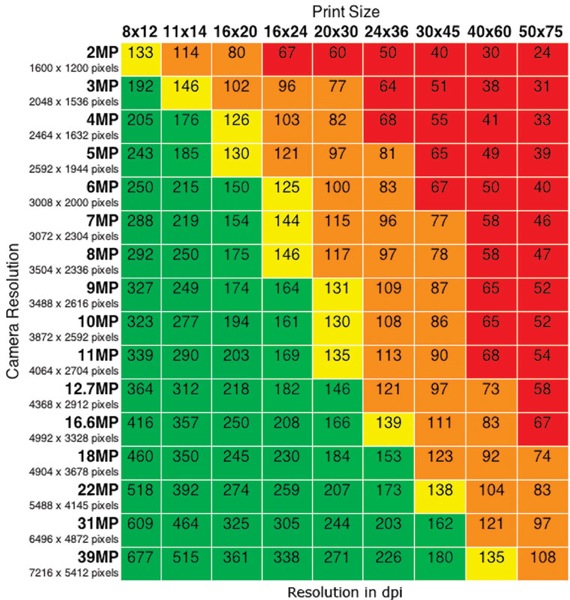