3 Things learned from the visitors center

The waterfall flows into Mather Gorge, named for the first NPS director, Stephen T. Mather. The area where the park now is situated was once a trading place for American Indians and the early Colonists. Railroads eventually replaced the canals and the land eventually became an amusement park, a private enterprise started by John McLean and Stephen Elkins. 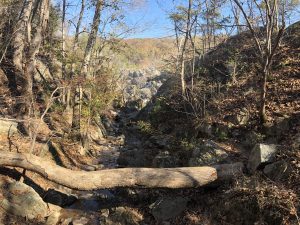 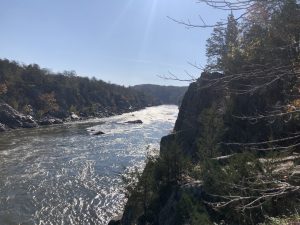 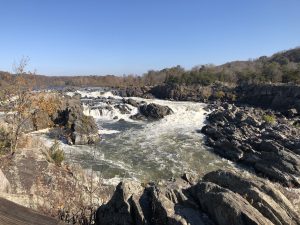 “Adopt the pace of nature: her secret is patience.”
― Ralph Waldo Emerson

“Before you call yourself a Christian, Buddhist, Muslim, Hindu or any other theology, learn to be human first.”
― Shannon L. Alder

“A good roast of sun, it slows you, lets you relax–and out here if there’s anything wrong, you can see it coming with bags of time to do what’s next. This is the place and the weather for peace, for the cultivation of a friendly mind.”
― A.L. Kennedy, Day 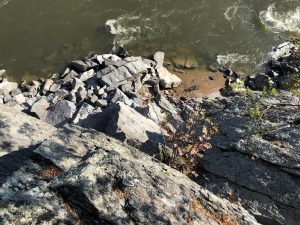 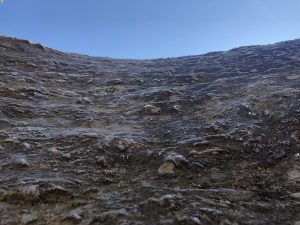 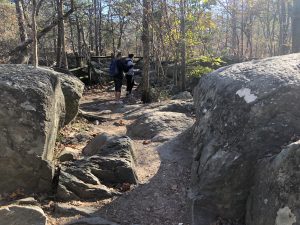 “Sometimes, the most productive thing that you can do is to step outside and do nothing… relax and enjoy nature.”
― Melanie Charlene

“Brute animals are the most healthy, and they are exposed to all weather, and of men, those are healthiest who are the most exposed.”
― Thomas Jefferson 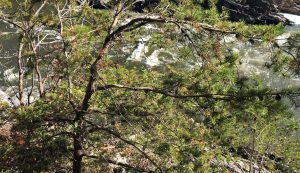 “One cannot know the rivers till one has seen them at their sources; but this journey to sources is not to be undertaken lightly. One walks among elementals, and elementals are not governable. There are awakened also in oneself by the contact elementals that are as unpredictable as wind or snow”
― Nan Shepherd, The Living Mountain: A Celebration of the Cairngorm Mountains of Scotland 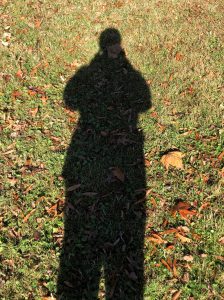 “Humanity is united in its essential nature and is divided only in those things that are of secondary importance.”
― Wald Wassermann

9-10 Two (2) photographs of different textures and or patterns 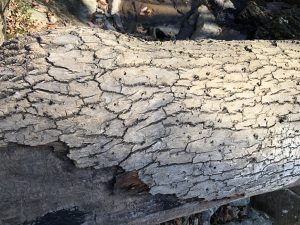 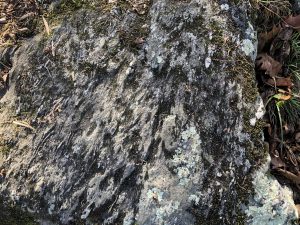 “All that grows upward must remain firmly rooted in earth for it to prosper.”
― Wald Wassermann

“For any sustained and more or less original work it seems most necessary that one should have the quietude and strength of Nature at hand, like a great reservoir from which to draw. The open air, and the physical and mental health that goes with it, the sense of space and freedom of the Sky, the vitality and amplitude of the Earth — these are real things from which one can only cut oneself off at serious peril and risk to one’s immortal soul.”
― Edward Carpenter, My Days and Dreams

11 Selfie with at least one classmate or hiking partner 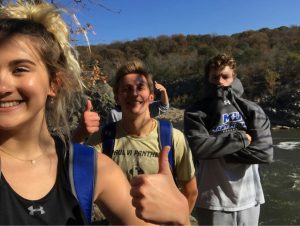 “Like roundness, or silence, their quality is natural, but it is found so seldom in its absolute state that when we do so find it we are astonished.”
― Nan Shepherd, The Living Mountain: A Celebration of the Cairngorm Mountains of Scotland 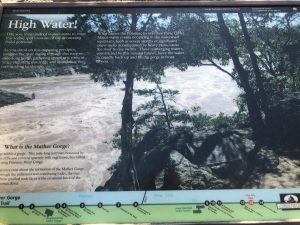 The land used to be a trading place between Colonists and Native Americans. 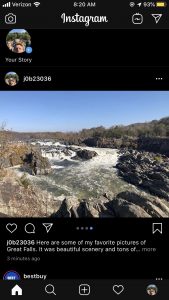