Posted on November 6, 2019 by Lauren Cunningham 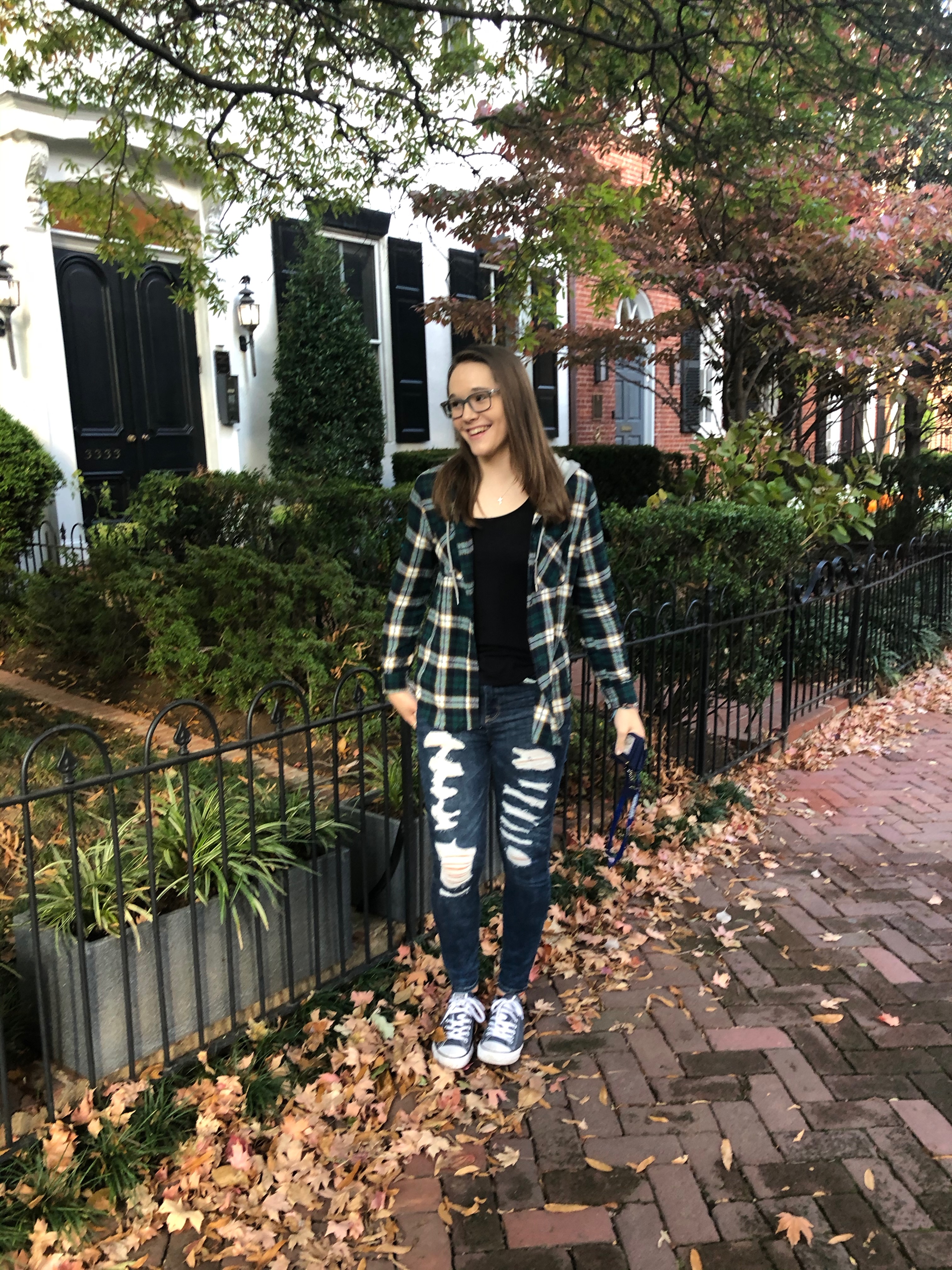 “The moments of happiness we enjoy take us by surprise. It is not that we seize them, but that they seize us.”
Ashley Montagu 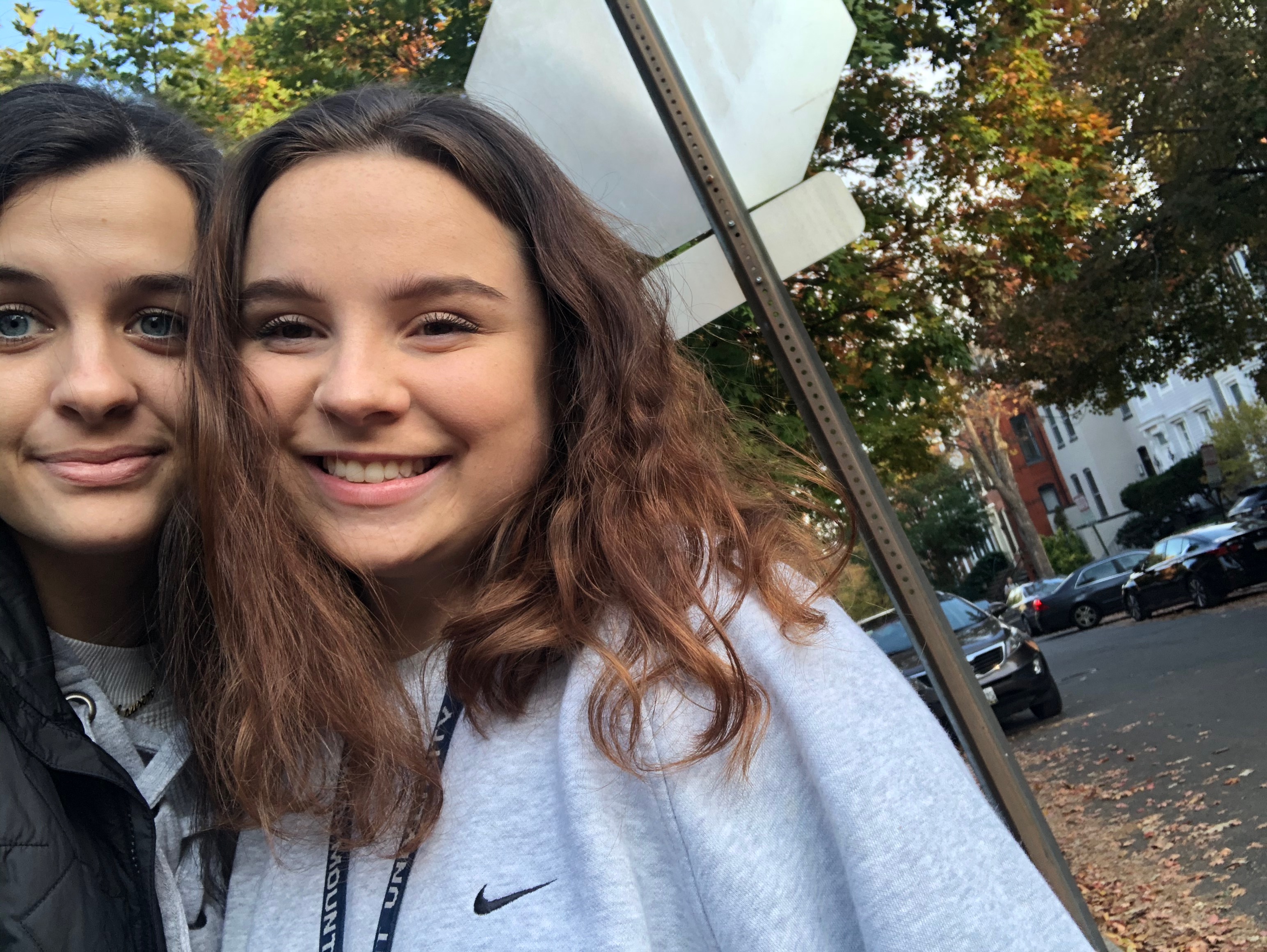 “We tend to forget that happiness doesn’t come as a result of getting something we don’t have, but rather of recognizing and appreciating what we do have.”
Frederick Keonig 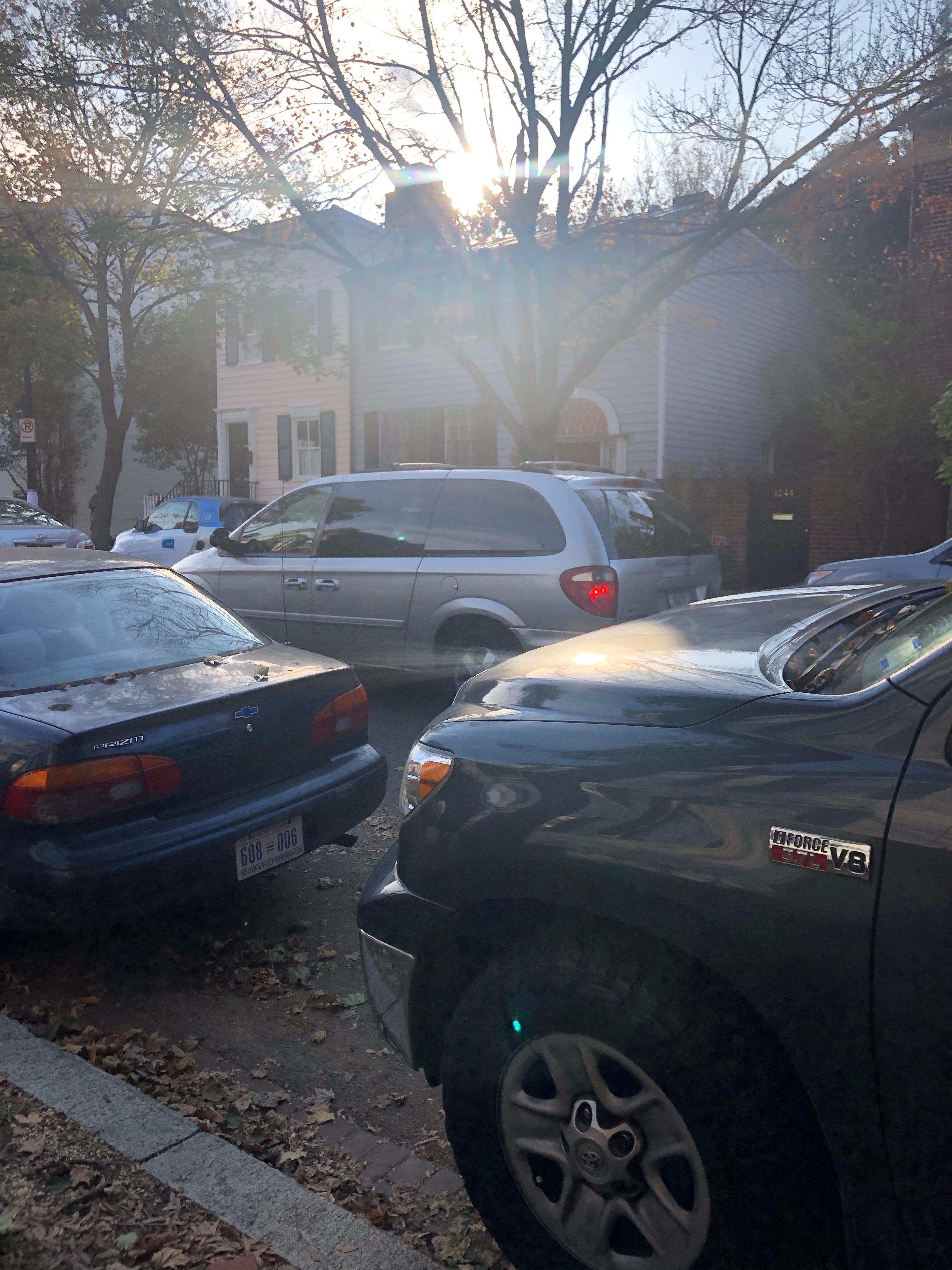 “There is only one way to happiness and that is to cease worrying about things which are beyond the power of our will.”
Epictetus 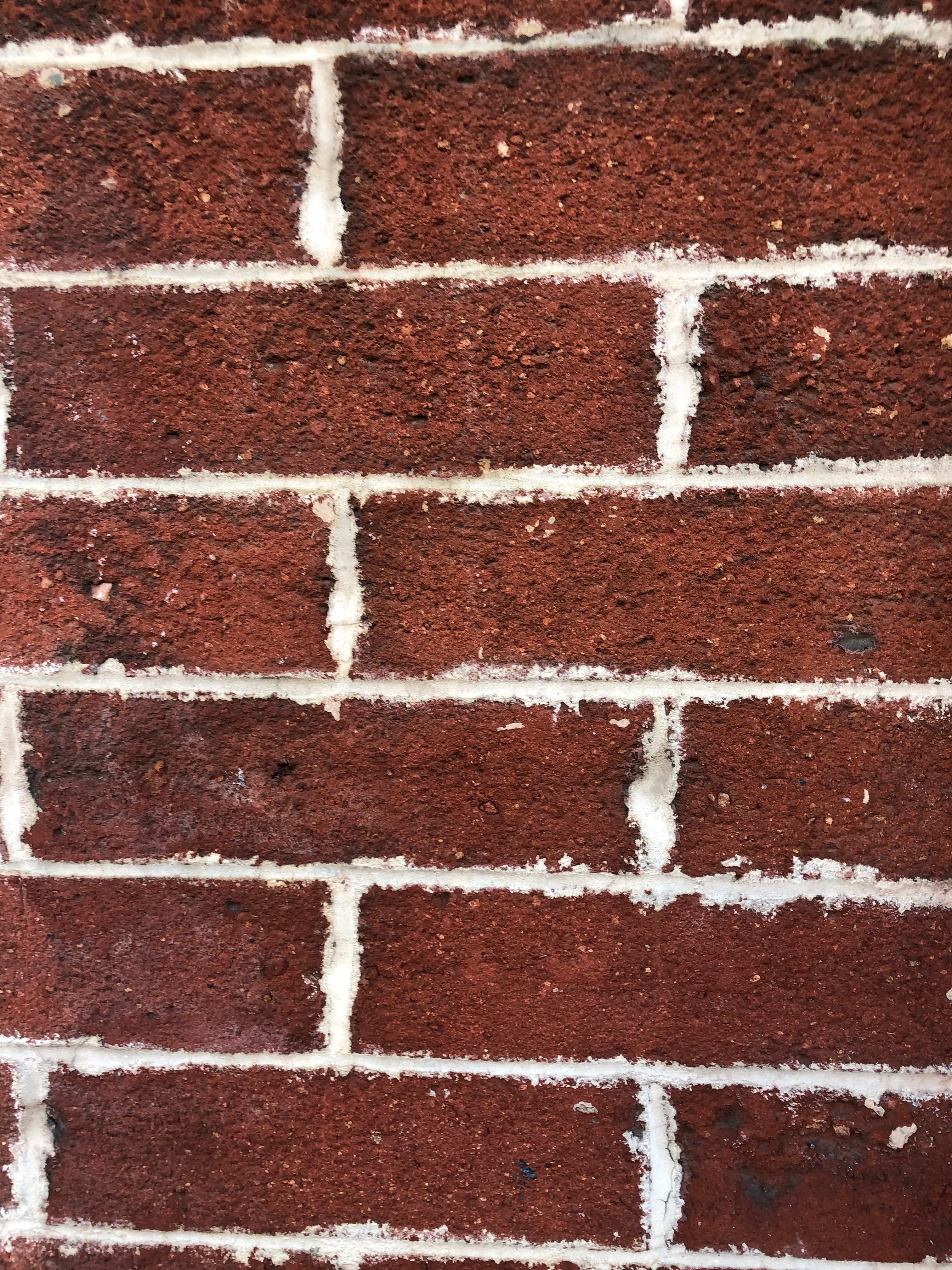 “It is our choices, that show what we truly are, far more than our abilities.”– J. K Rowling 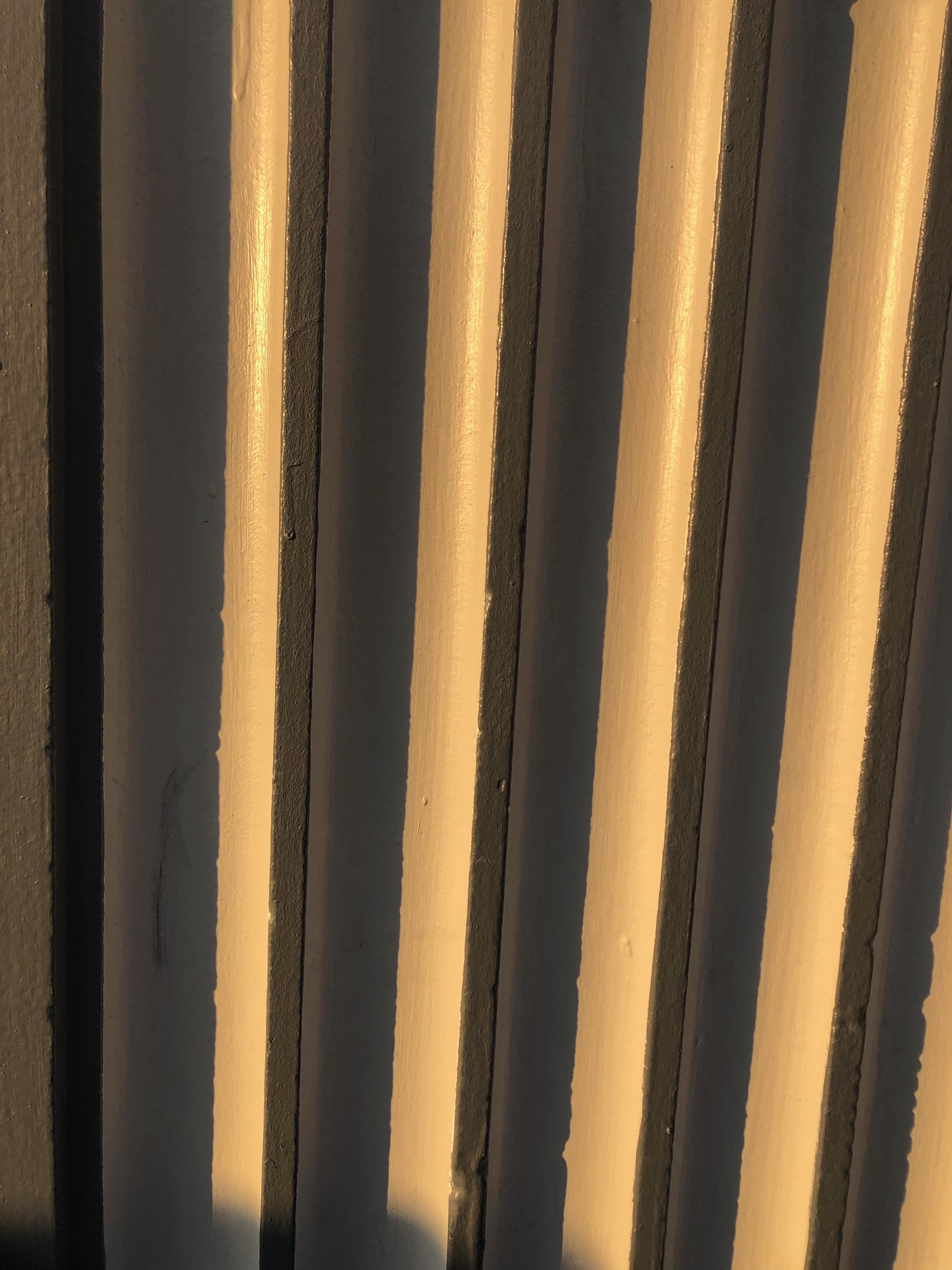 “Remember that the happiest people are not those getting more, but those giving more.”– H. Jackson Brown, Jr 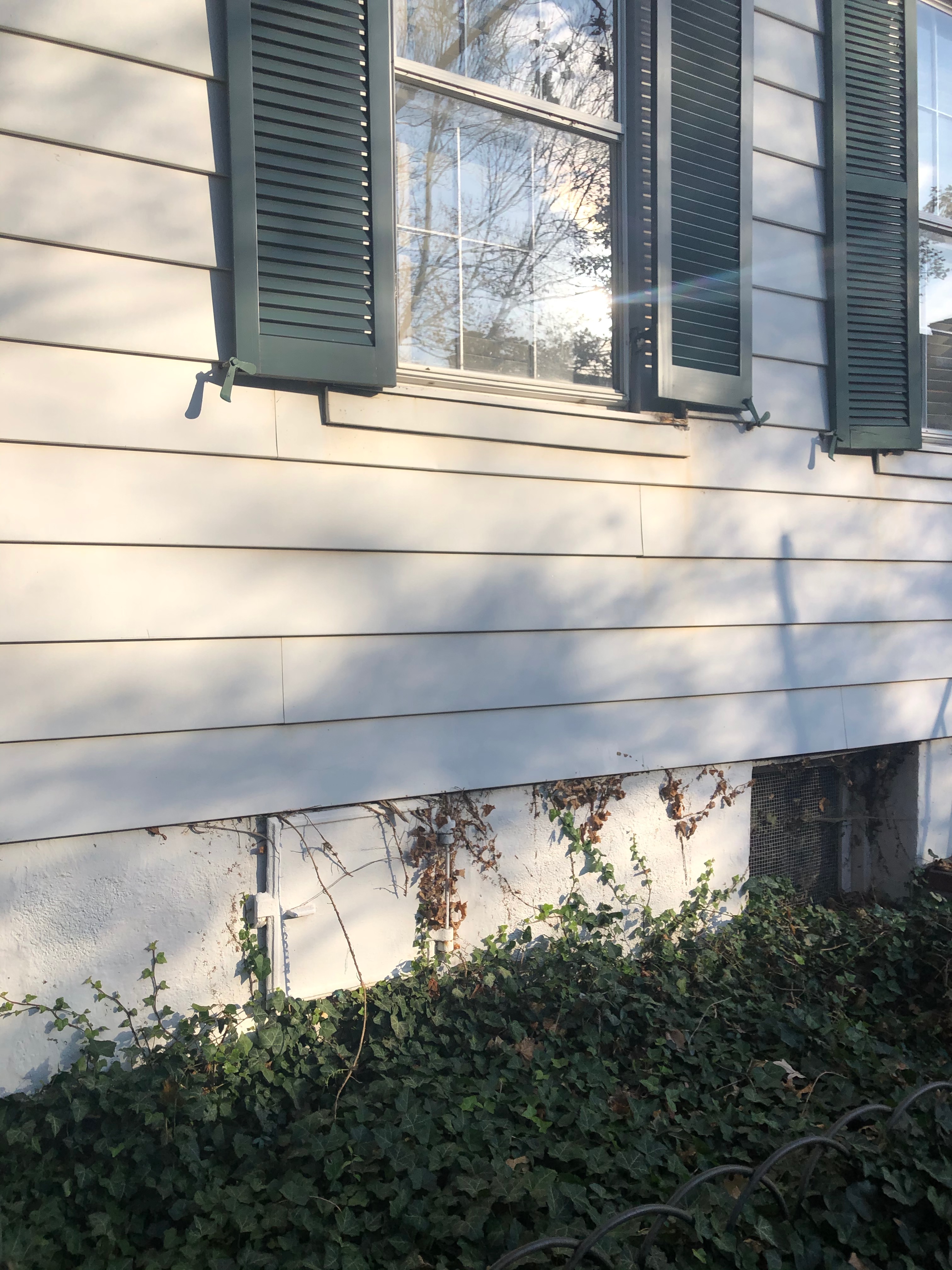 “The pleasure which we most rarely experience gives us greatest delight.”
Epictetus 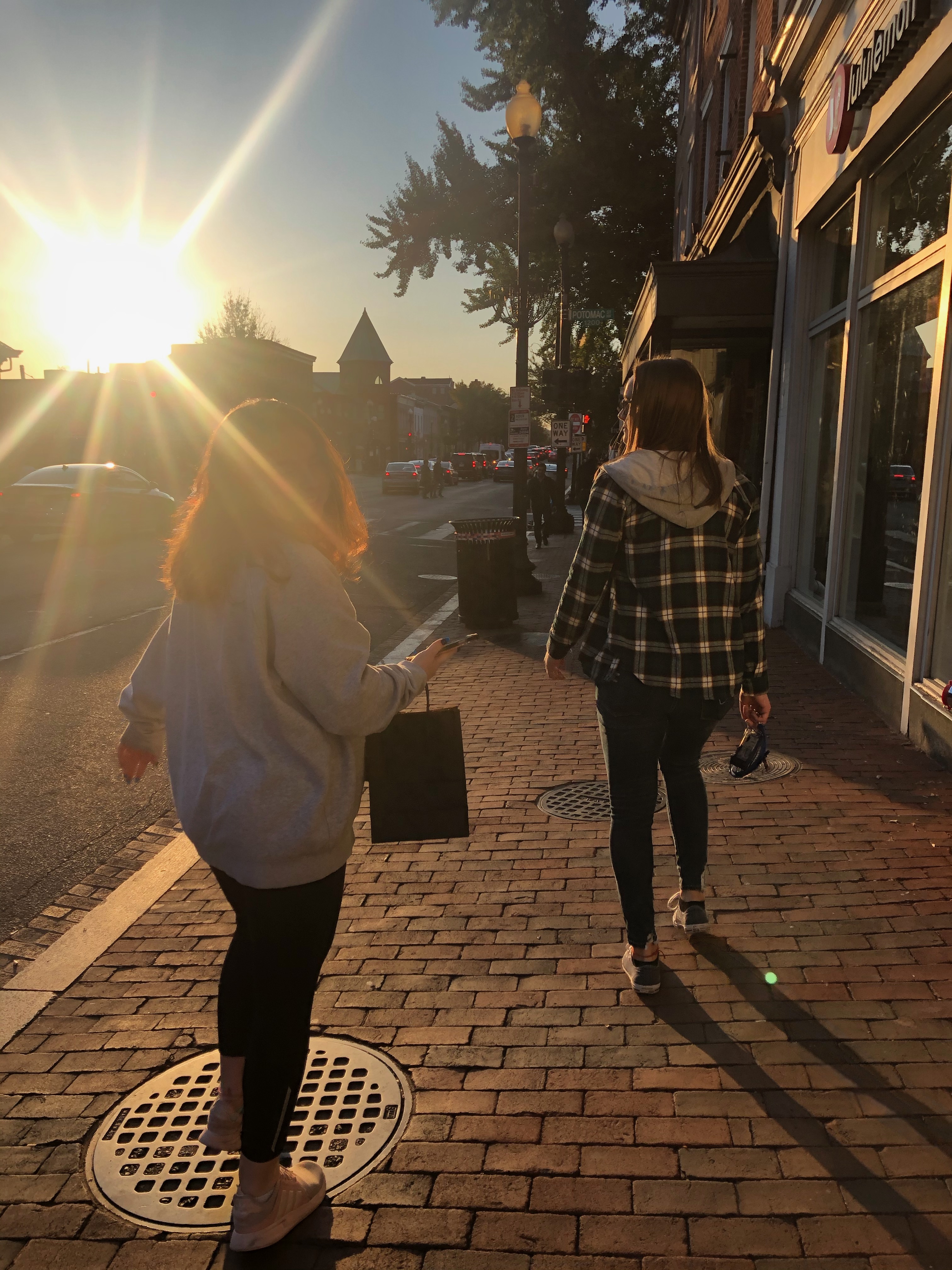 “You only live once, but if you do it right, once is enough.”
― Mae West 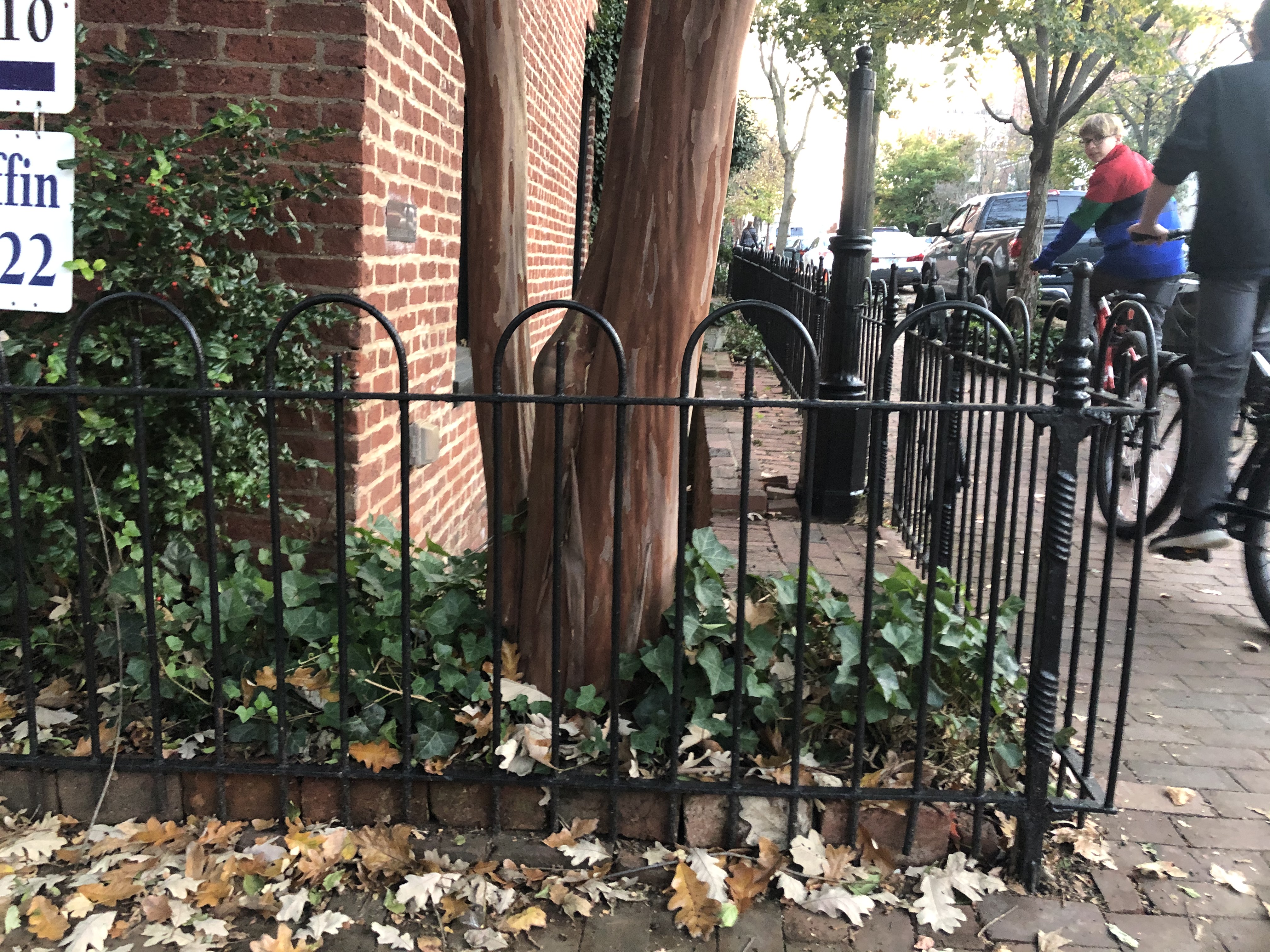 “Our greatest fear should not be of failure… but of succeeding at things in life that don’t really matter.”– Francis Chan 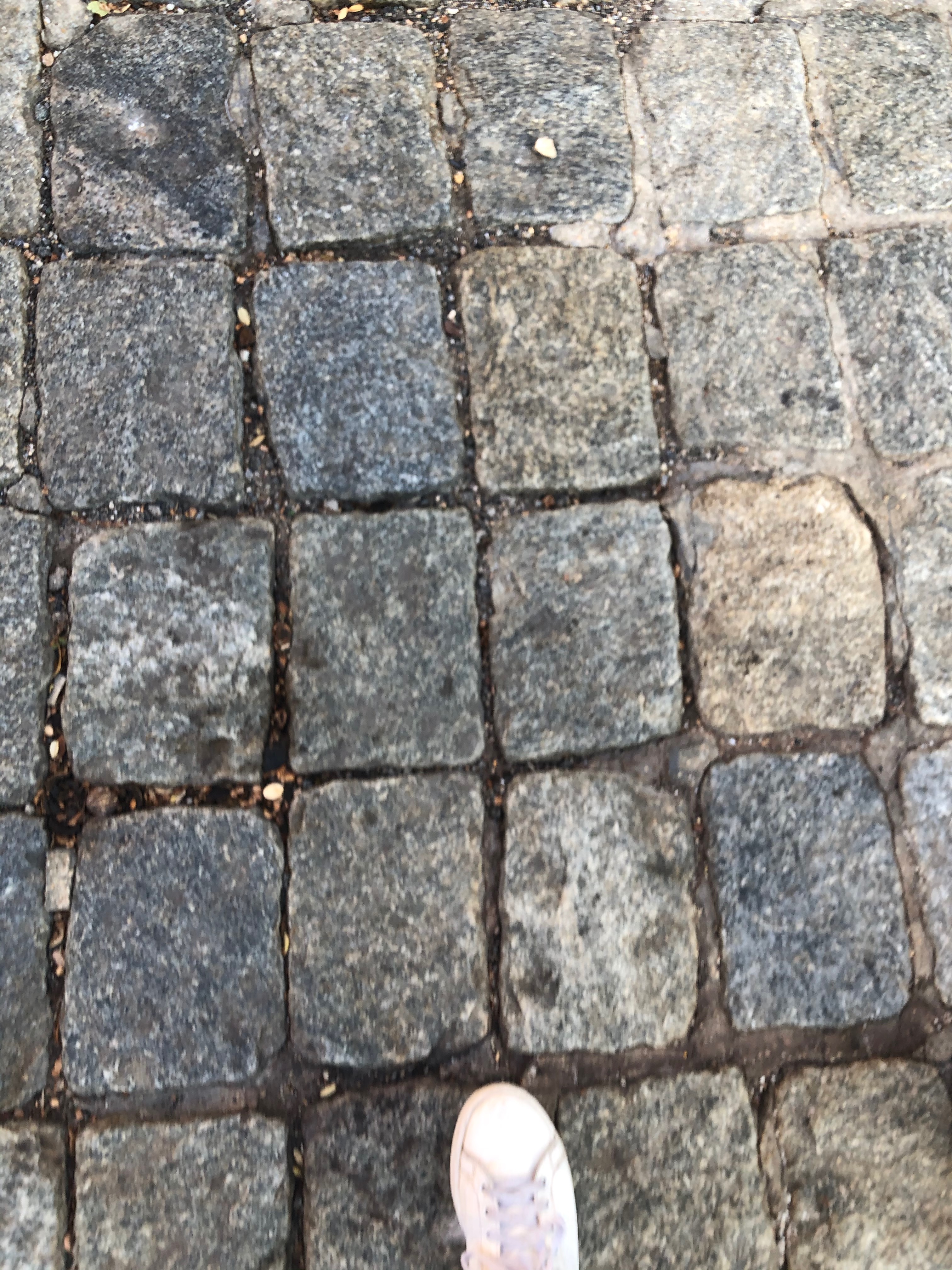 “It is hard to fail, but it is worse never to have tried to succeed.”– Theodore Roosevelt 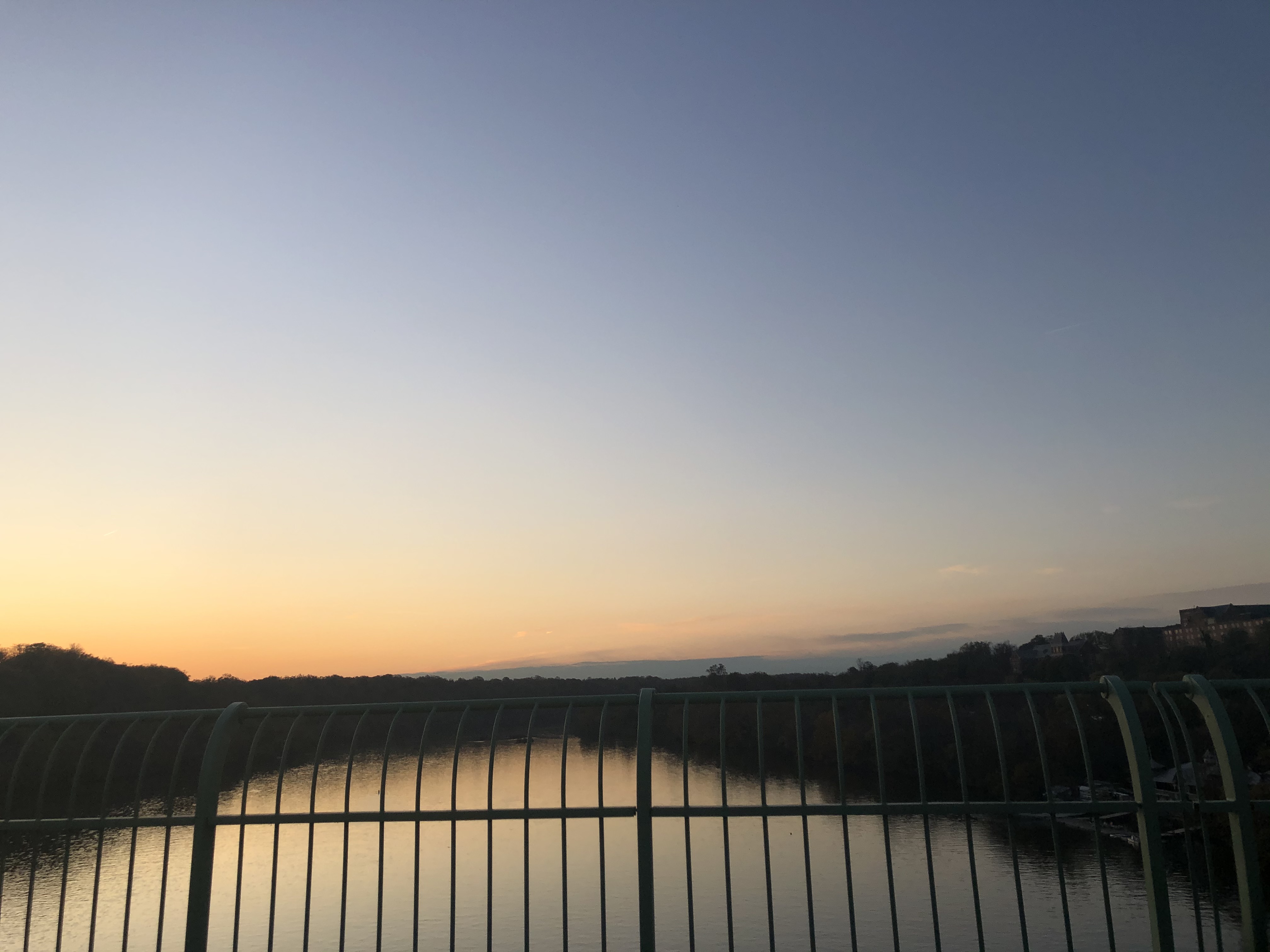 “Those who dare to fail miserably can achieve greatly.”– John F. Kennedy 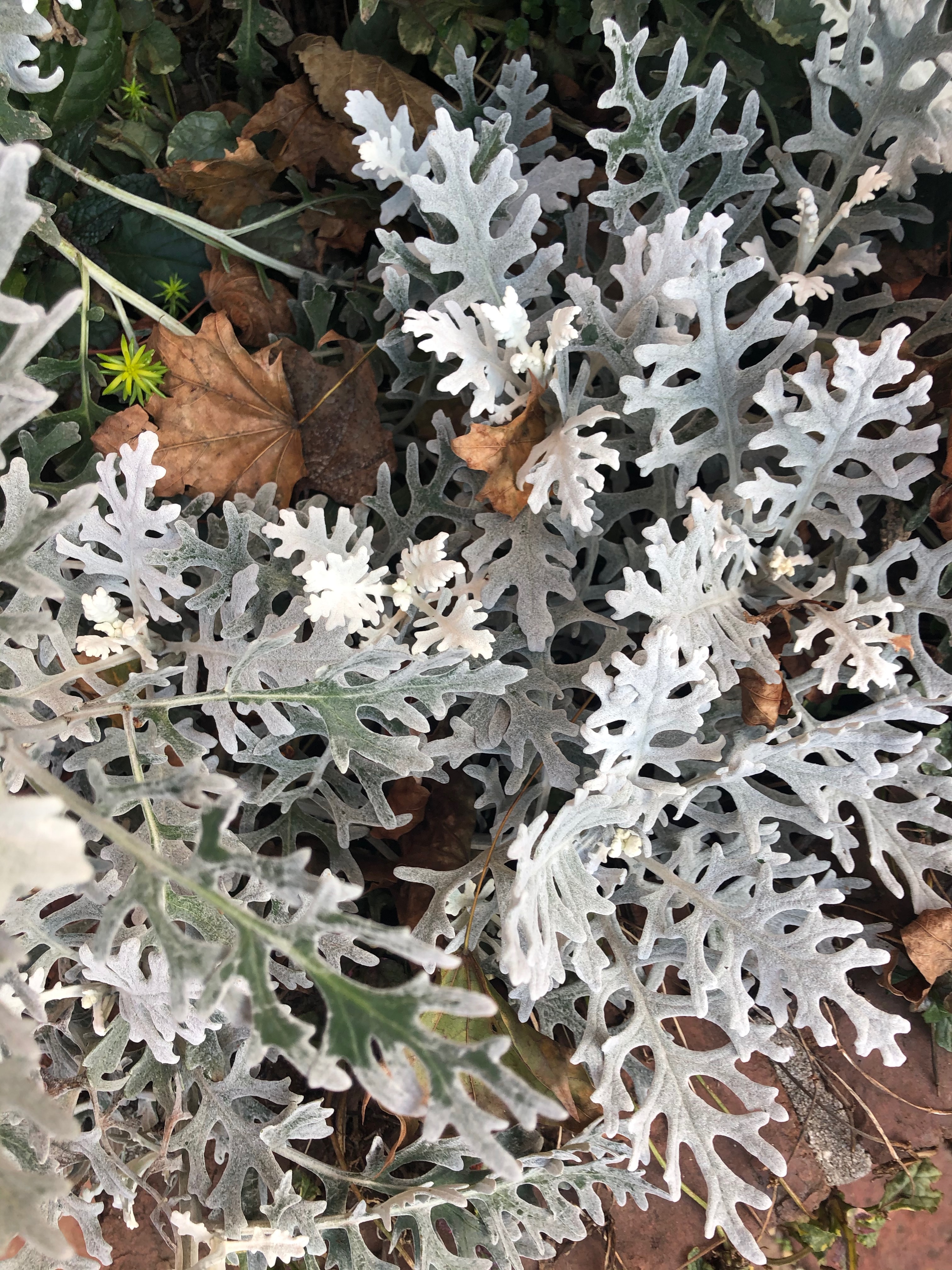 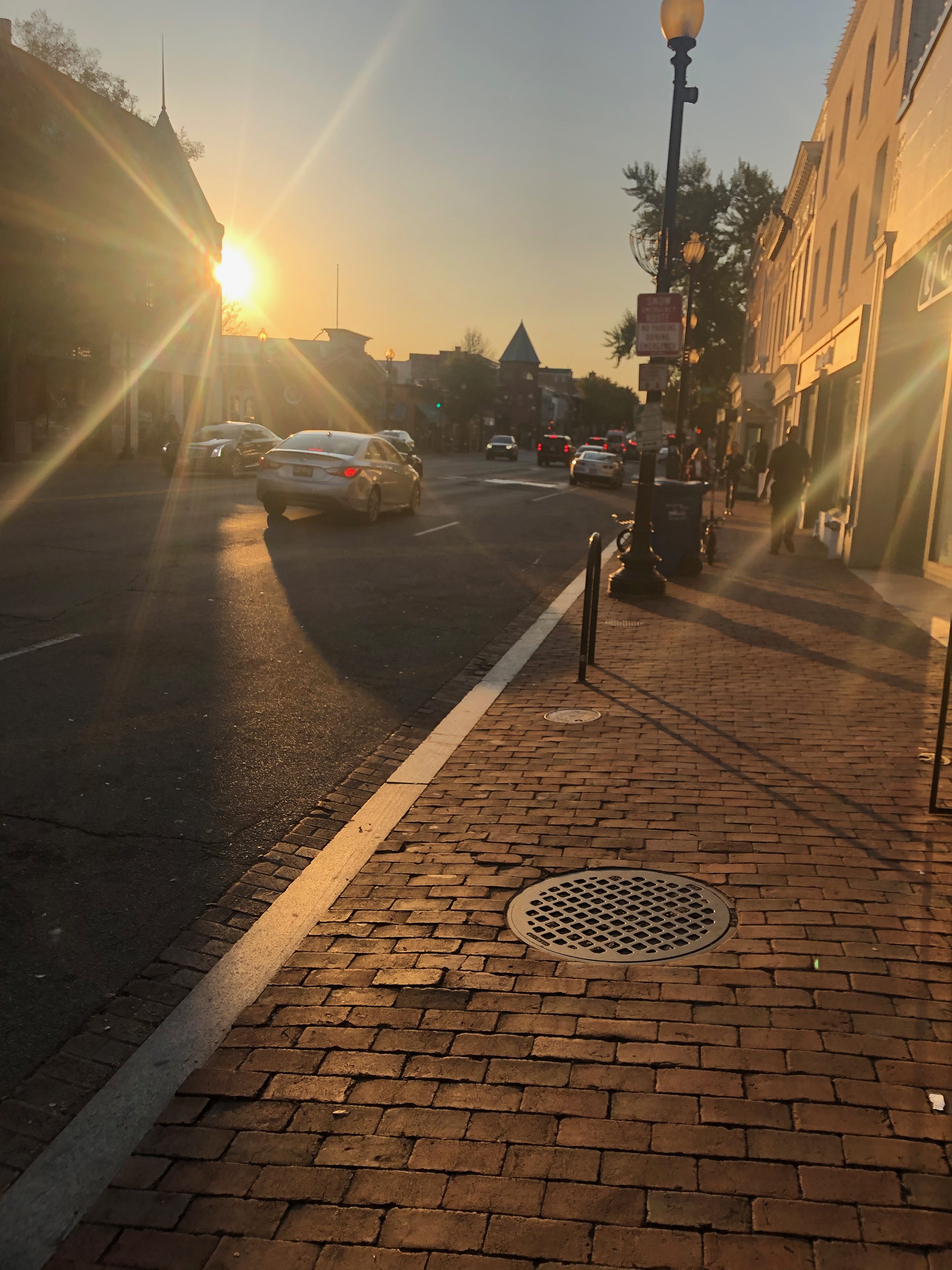 “When one door of happiness closes, another opens; but often we look so long at the closed door that we do not see the one which has been opened for us.”– Helen Keller