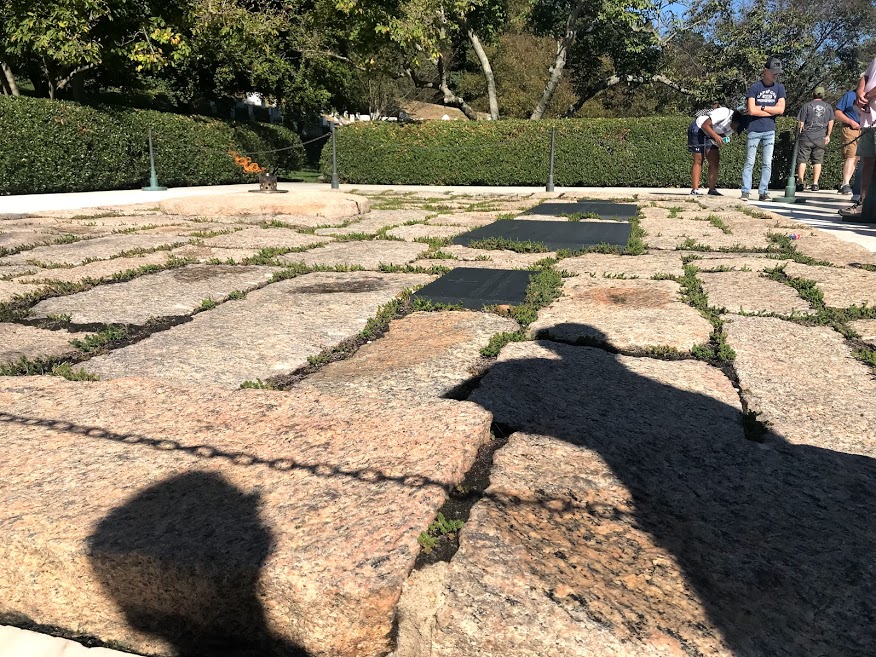 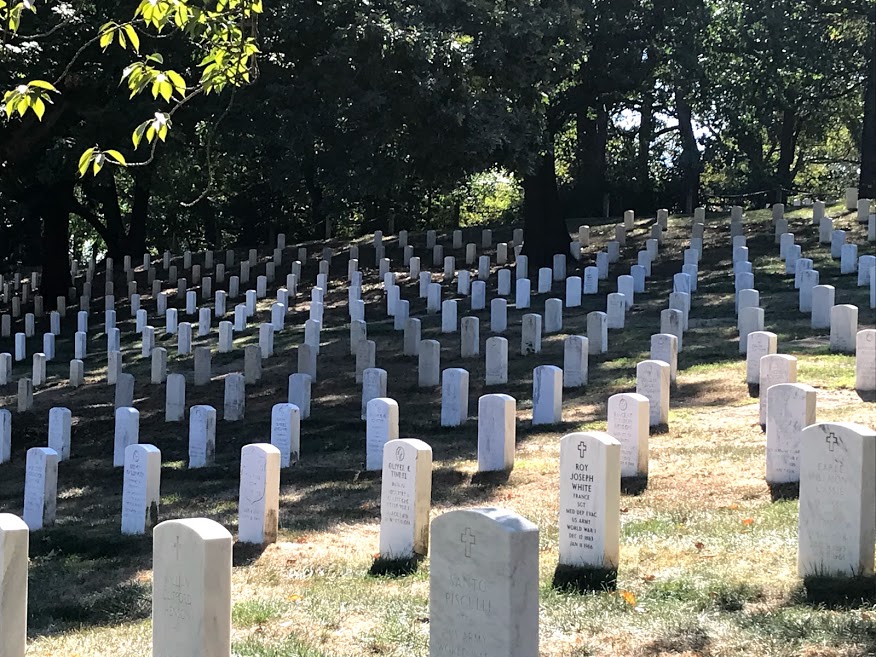 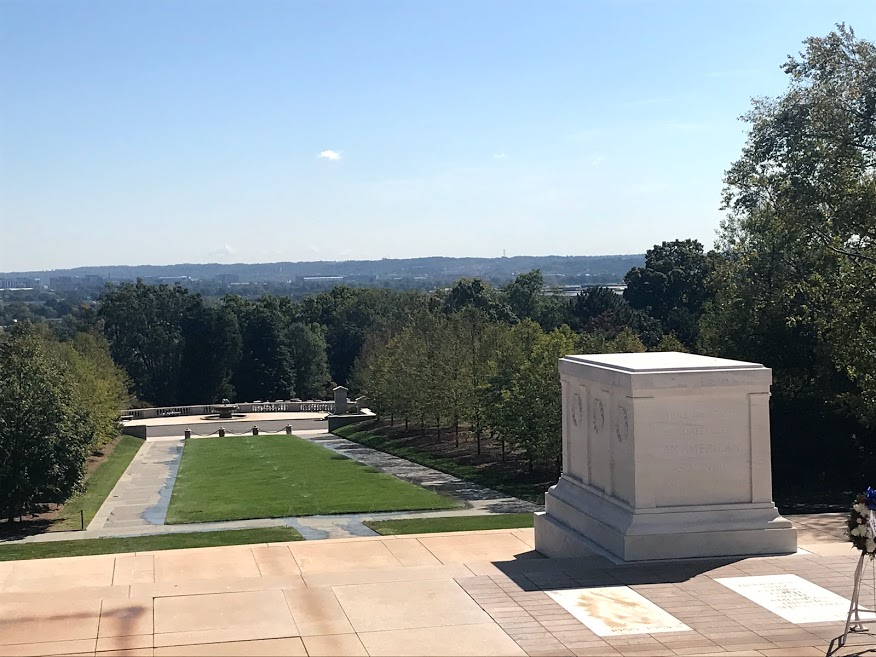 “We do not know one promise these men made, one pledge they gave, one word they spoke; but we do know they summed up and perfected, by one supreme act, the highest virtues of men and citizens. For love of country they accepted death, and thus resolved all doubts, and made.” -James A. Garfield 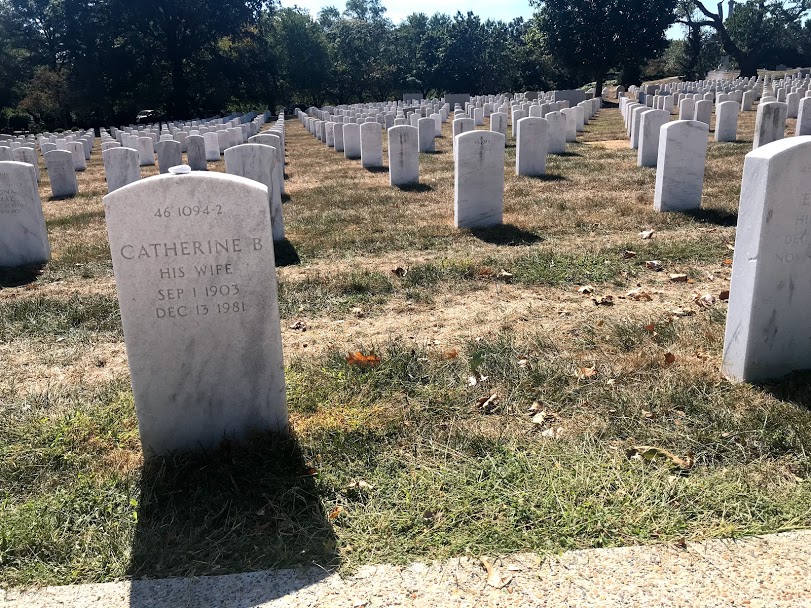 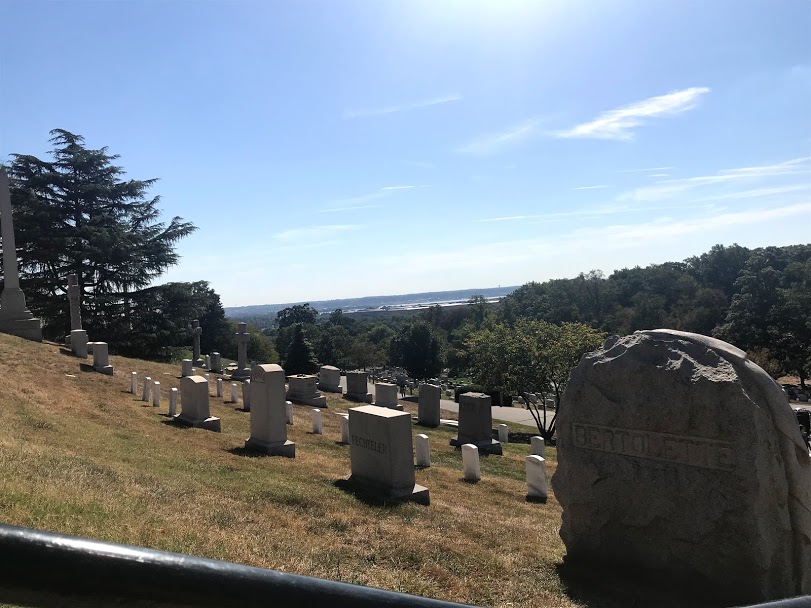 “Memories, even bittersweet ones, are better than nothing.” -Jennifer Armentrout 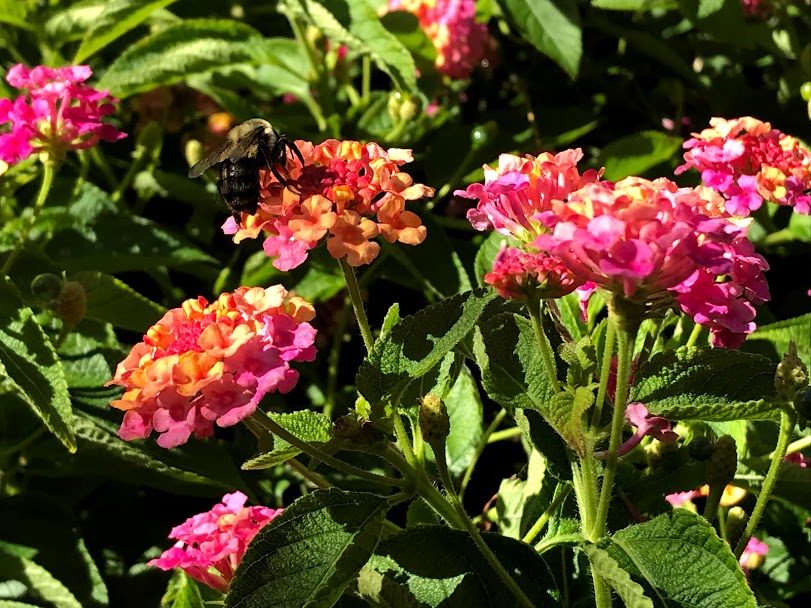 “The bees learn where they live by landmarks. If they’re moved within their home range, they get confused.” – Gene Robinson 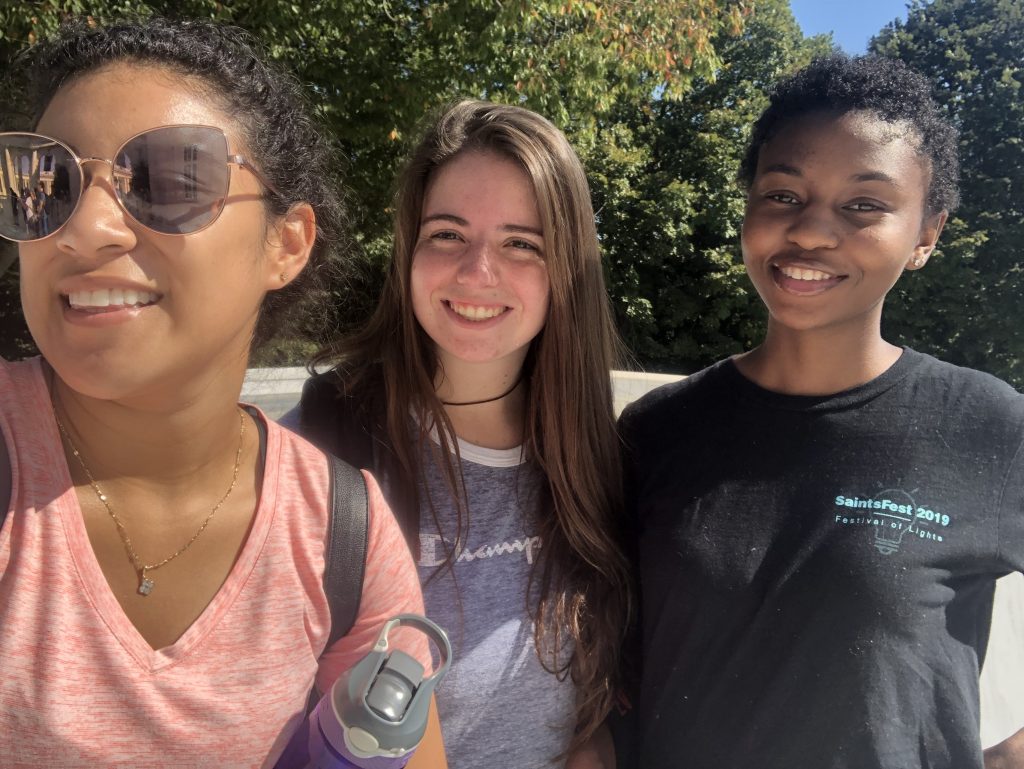 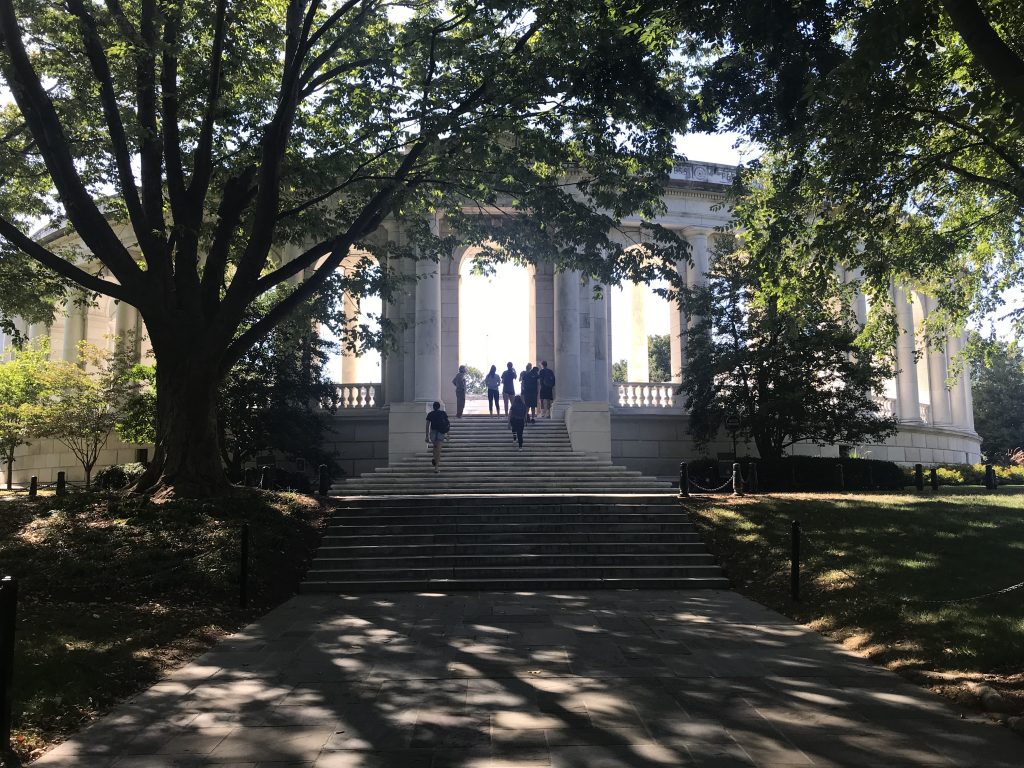 While at the cemetery, it felt like I was turning my back on the soldiers. They died fighting for our freedom and I haven’t thought about them at all. 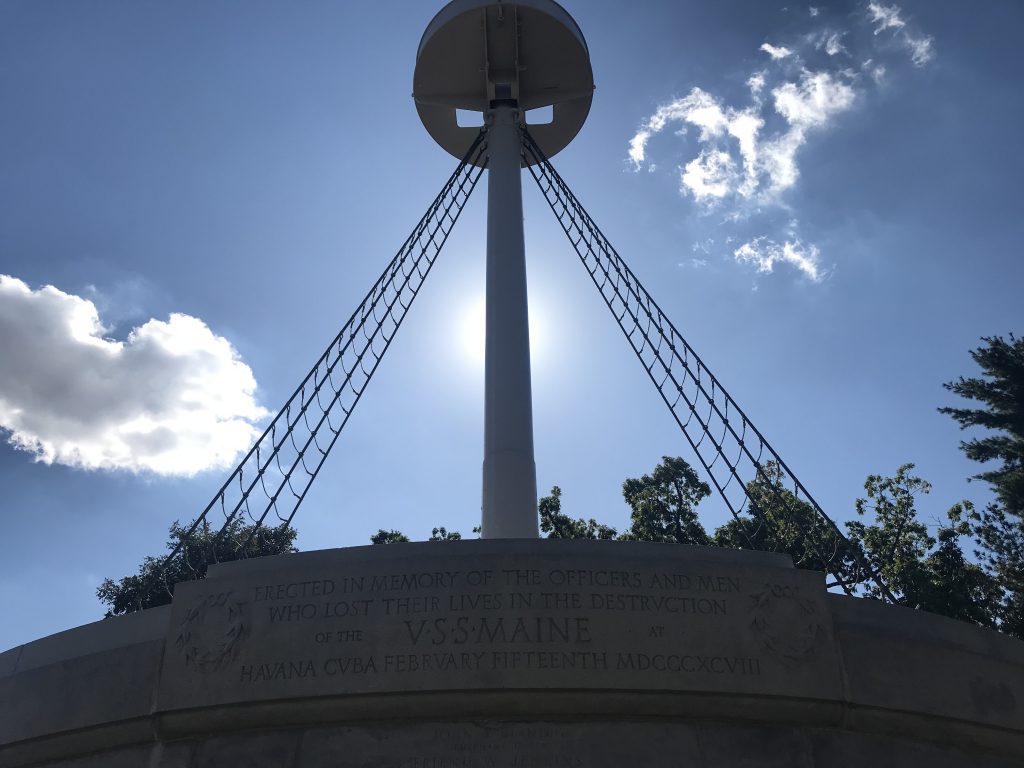 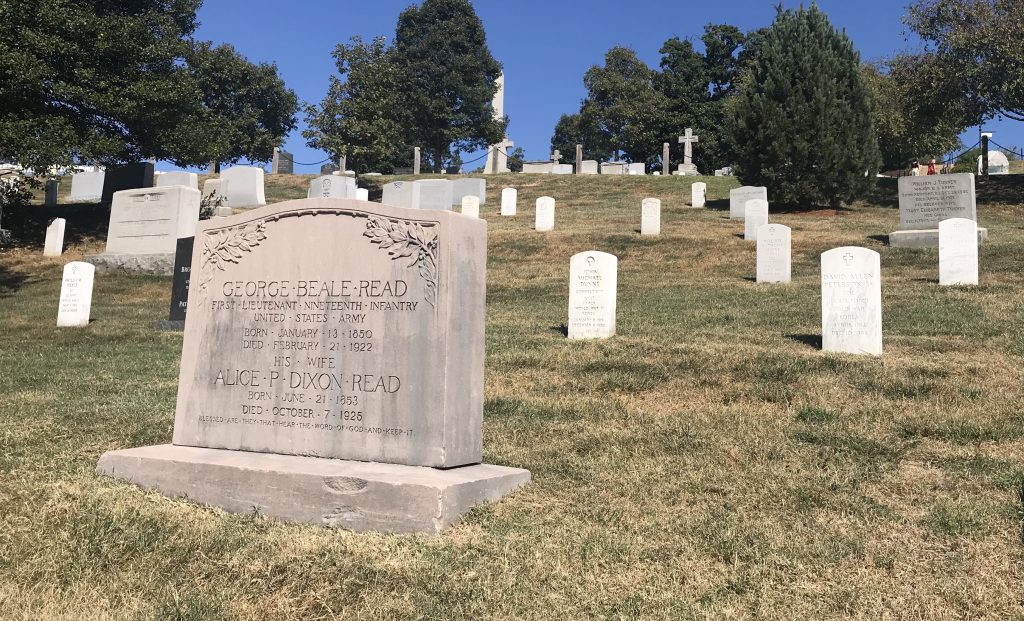 This is the grave of George Read. He was a lieutenant in the united states army. 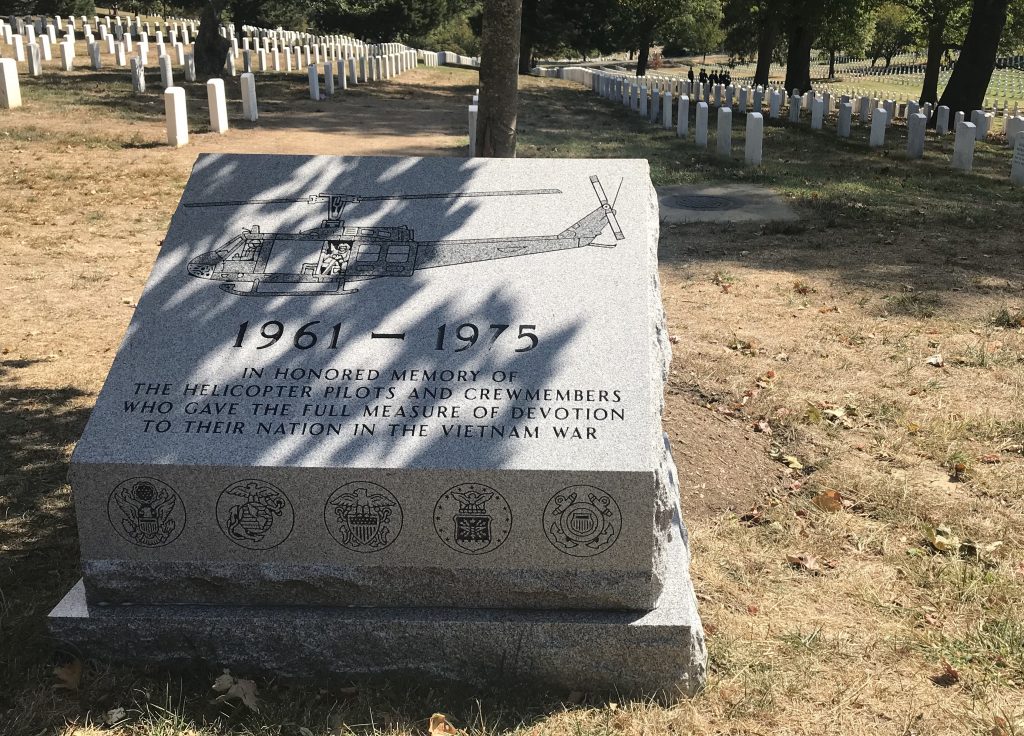 In the background of this photo, you can see the preparations for a funeral. 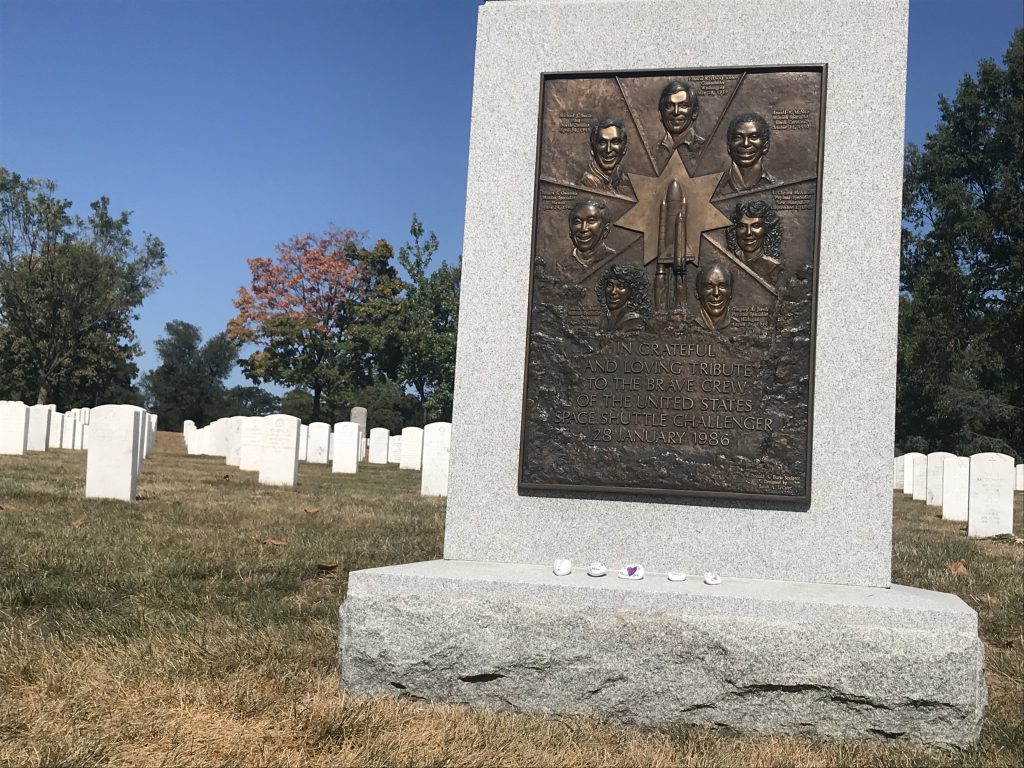 In memory of the people who died in the space space shuttle in 1986.