I felt excited about the Arlington Cemetery journey because it encouraged me to discover more about people who died and risked their lives to defend U.S. freedom.

This is the Civil War unknowns monument that was built in 1865. General Montgomery decided to construct this monument to Civil War dead in the center of this rose garden. Is located in section 26 at Arlington National Cemetery.

“Remember Pearl Harbor” was a slogan in the United States after the Japanese attack on Pearl Harbor on December t,1941. It is important to remember this event because without the attack maybe the United States would have stayed out of the physical conflict long enough for Germany and Japan to gain an advantage over the Allies. If that had happened, Germany and Japan may have been the victors. 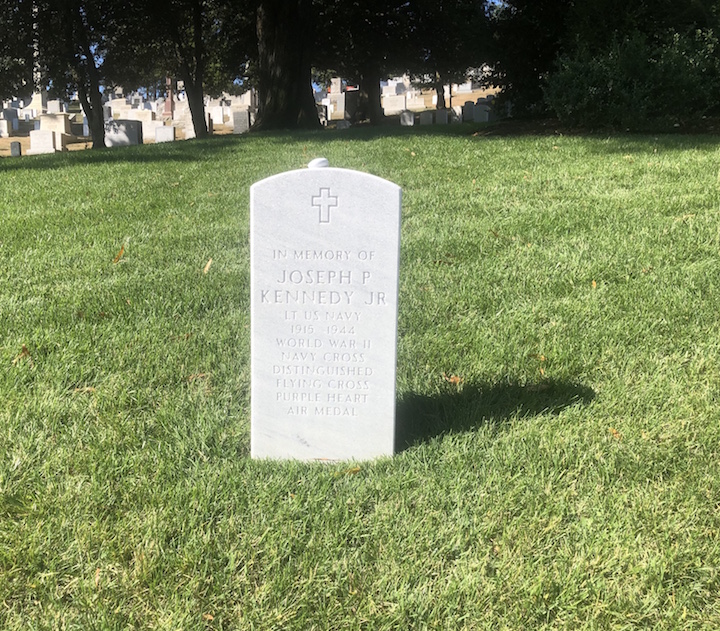 “People often tell me I could be a great man. I’d rather be a good man.” -John F. Kennedy Jr- 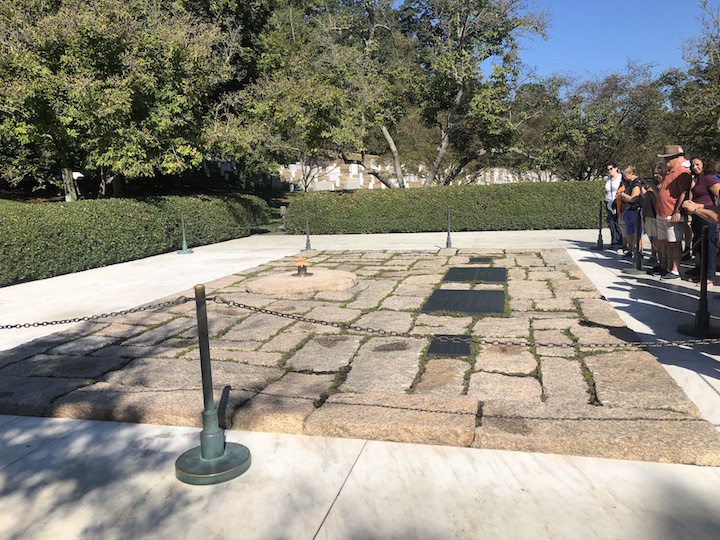 ” You can’t always get what you want

You get what you need”

“It is request that everyone maintain a level of silence and respect!” 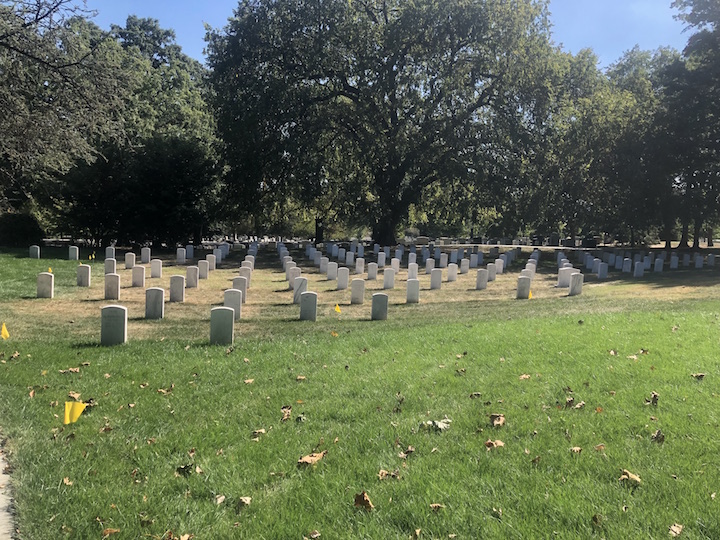 Every man should keep a fair-sized cemetery in which to bury the faults of his friends -C.S.Lewis 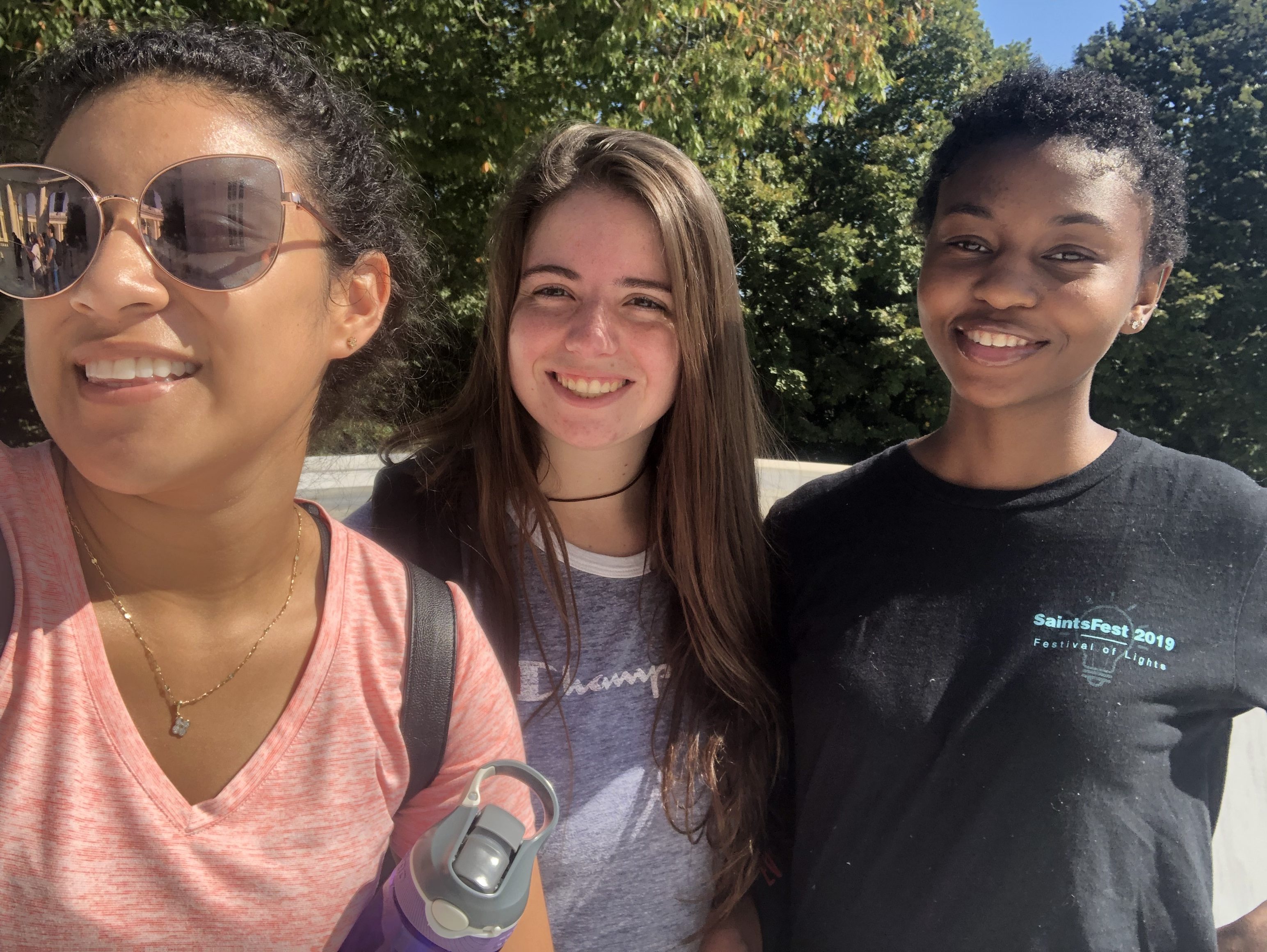 ” If you wanna be my lover, you gotta get with my friends/ make it last forever, friendship never ends”     ( The spice girls) 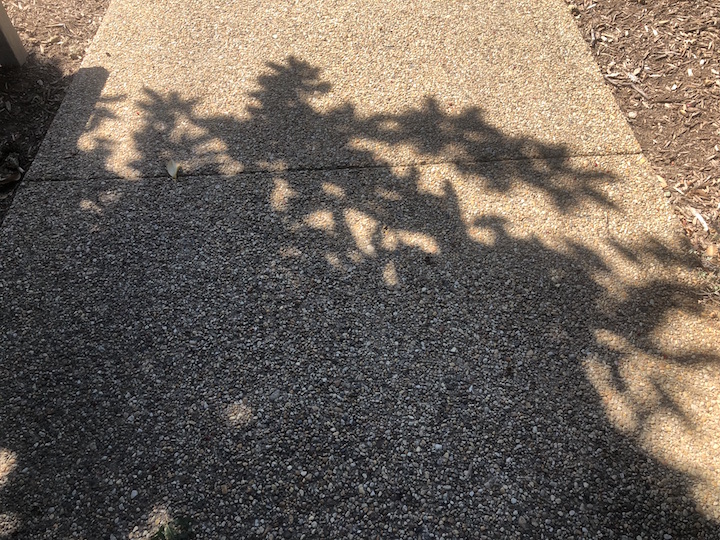 I felt relax and calm when I took this photo because it was a sunny day so, I needed to rest myself in the shadow for a while.

Just when the caterpillar thought her life was over, she began to fly.

William Lee was the chairman of the Virginia Aviation Commision. One of the requirements to be buried in Arlington Cemetery is to be the spouse, widow or widower, minor child or permanently dependent child, and certain unmarried adult children of any former member of the armed, and aviation forces who has been awarded important decorations. 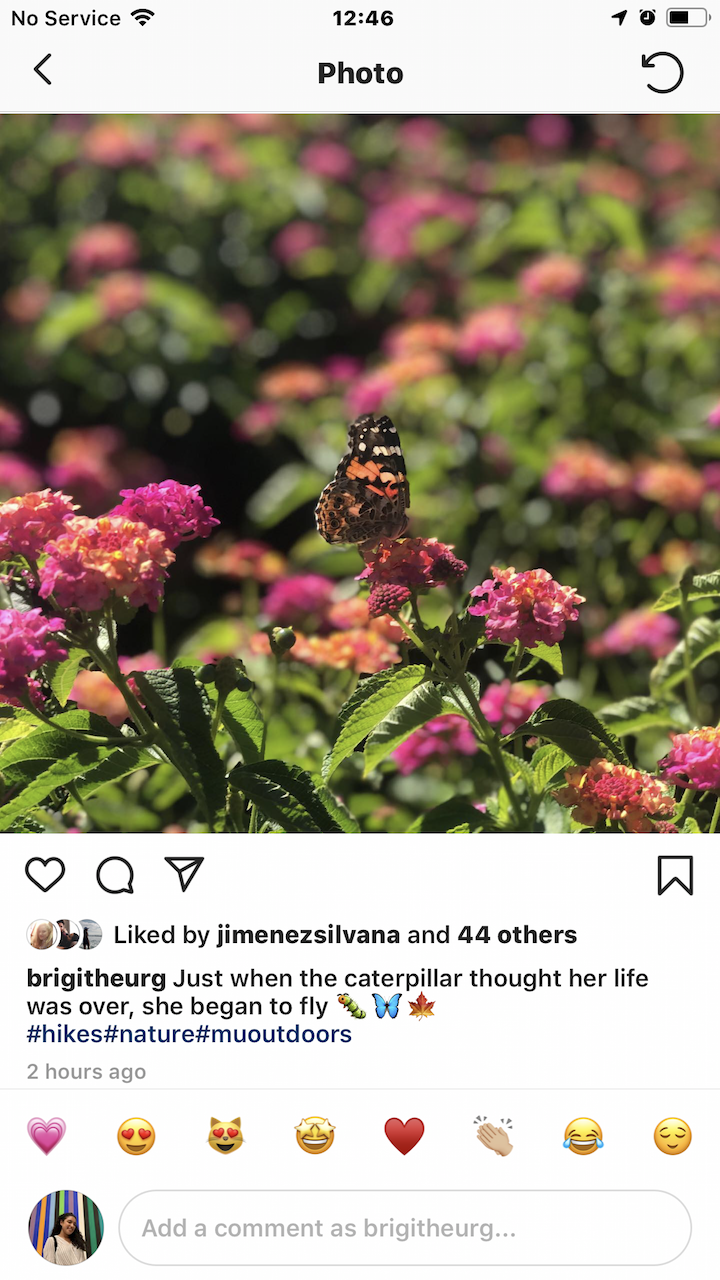