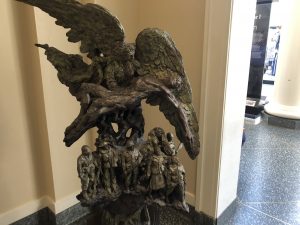 This best describe the way I feel while at the cemetery because it shows sorrow. Everybody at the cemetery was showing respect and homage because of all the fallen soldiers. 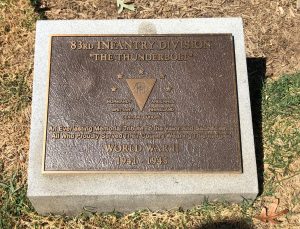 The person who reads too much and uses his brain too little will fall into lazy habits of thinking.
—Albert Einstein 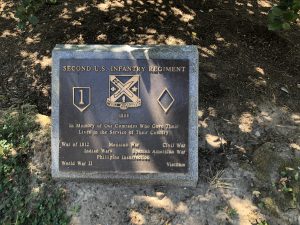 Believe those who are seeking the truth. Doubt those who find it.
—André Gide 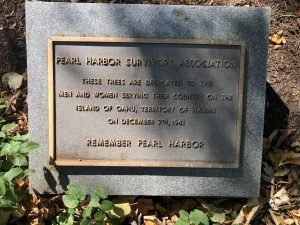 It is the mark of an educated mind to be able to entertain a thought without accepting it.
—Aristotle 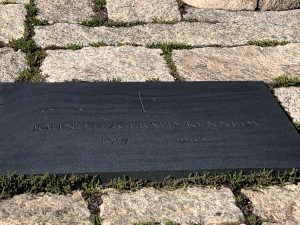 I’d rather live with a good question than a bad answer.
—Aryeh Frimer 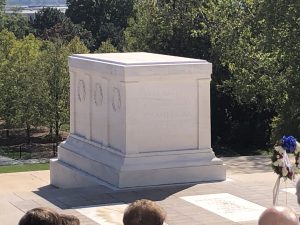 Tomb of the Unknown Soldier

I have made this letter longer than usual because I lack the time to make it shorter.
—Blaise Pascal 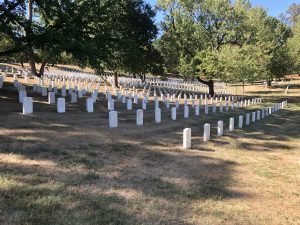 An inventor is simply a fellow who doesn’t take his education too seriously.
—Charles F. Kettering 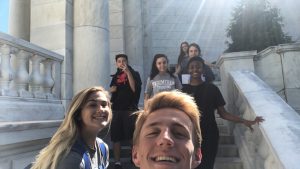 Asking a working writer what he thinks about critics is like asking a lamppost how it feels about dogs.
—Christopher Hampton 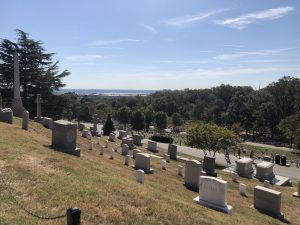 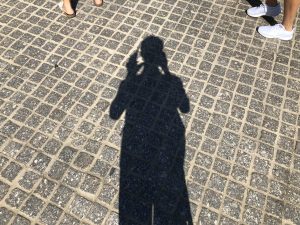 I am patient with stupidity but not with those who are proud of it.
—Edith Sitwell 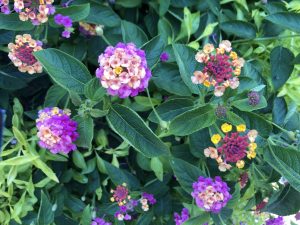 The cure for boredom is curiosity. There is no cure for curiosity.
—Ellen Parr 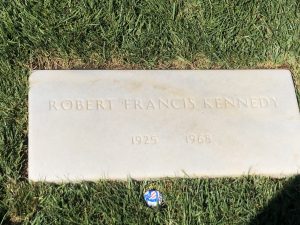 Robert F Kennedy was the brother of president John F. Kennedy. He became Attorney General in 1961 and was also a well known politician for the democratic party. Kennedy was later assassinated like his brothers. He died in 1968 at the age of 42.