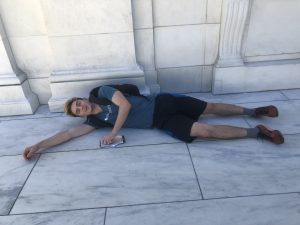 “There is no sunrise so beautiful that it is worth waking me up to see it.” – Mindy Kaling 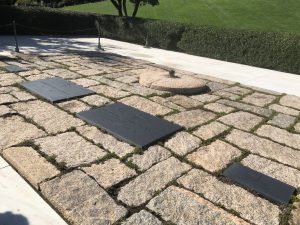 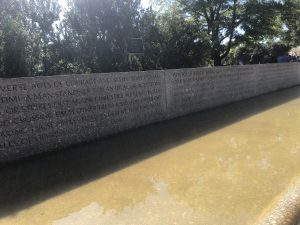 “Progress is a nice word, but change is its motivator, and change has its enemies.” – Robert F Kennedy 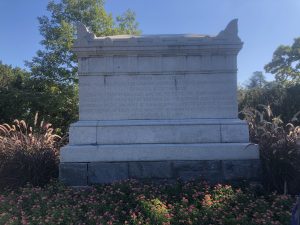 “Wait until the war is over

and we’re both a little older

the unknown soldier” – The Doors 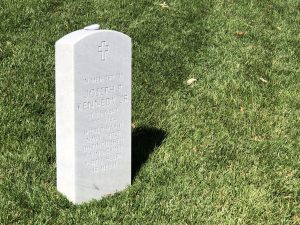 “Family means no one gets left behind or forgotten.” – George Bernard Shaw 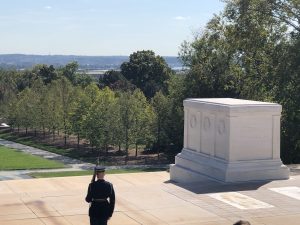 “Without tradition, art is a flock of sheep without a shepherd, without innovation, it is a corpse.” – Winston Churchill 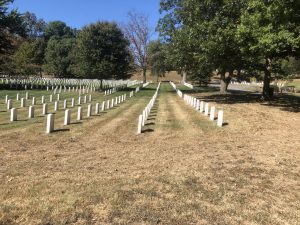 “All war is a symptom of man’s failure as a thinking animal.” – John Steinbeck 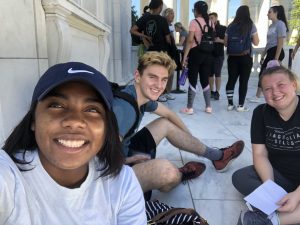 “One’s friends are that part of the human race with which one can be human.” – George Santayana 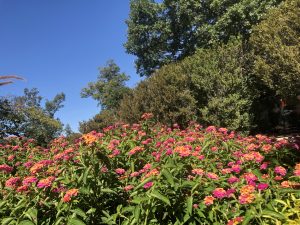 “Minds are like flowers, they open only when the time is right.” – Stephen Richards 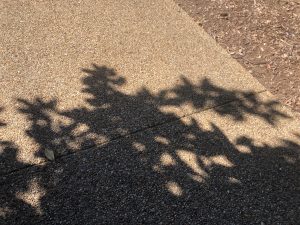 “Keep your face always toward the sunshine — and the shadows will fall behind you.” – Walt Whitman 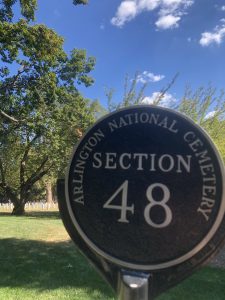 “What you see depends not only on what you look at, but also from where you look from.” – James Deacon 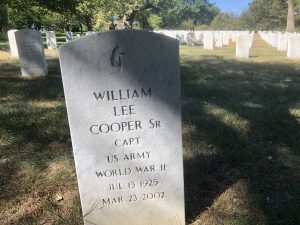 “There’s a lot of blood, sweat, and guts that come between dreams and success.” – Paul “Bear” Bryant