Posted on December 10, 2018 by Isabella D'Agostino

From going inside the Visitor’s Center Exhibit my knowledge of the history of Great Falls increased.

I learnt about the following:

2.) With the first Virginia settlement in Jamestown in 1607, the English became Virginia landowners. In 1649, Charles II gave the Northern Neck (the land between the Potomac and Rappahannock rivers) to several of his friends. That land soon became the property of Thomas, Sixth Lord Fairfax, and was known thereafter as the Fairfax Proprietary.

3.) The first land grant in Great Falls, dated Feb. 2, 1709, to Daniel McCarty, was 2,993 acres, then in Stafford County. Today that land lies in Fairfax and Loudoun Counties. The Fairfax County portion is bounded on the west side by the Loudoun County line, extending east from that line along Beach Mill Road to Utterback Store Road, with the Potomac River for a northern boundary. Grants over the next 134 years added slowly to the Great Falls population, with a total of 23 grantees and the unknown number of family members, slaves, indentured servants and tenants on their grants. 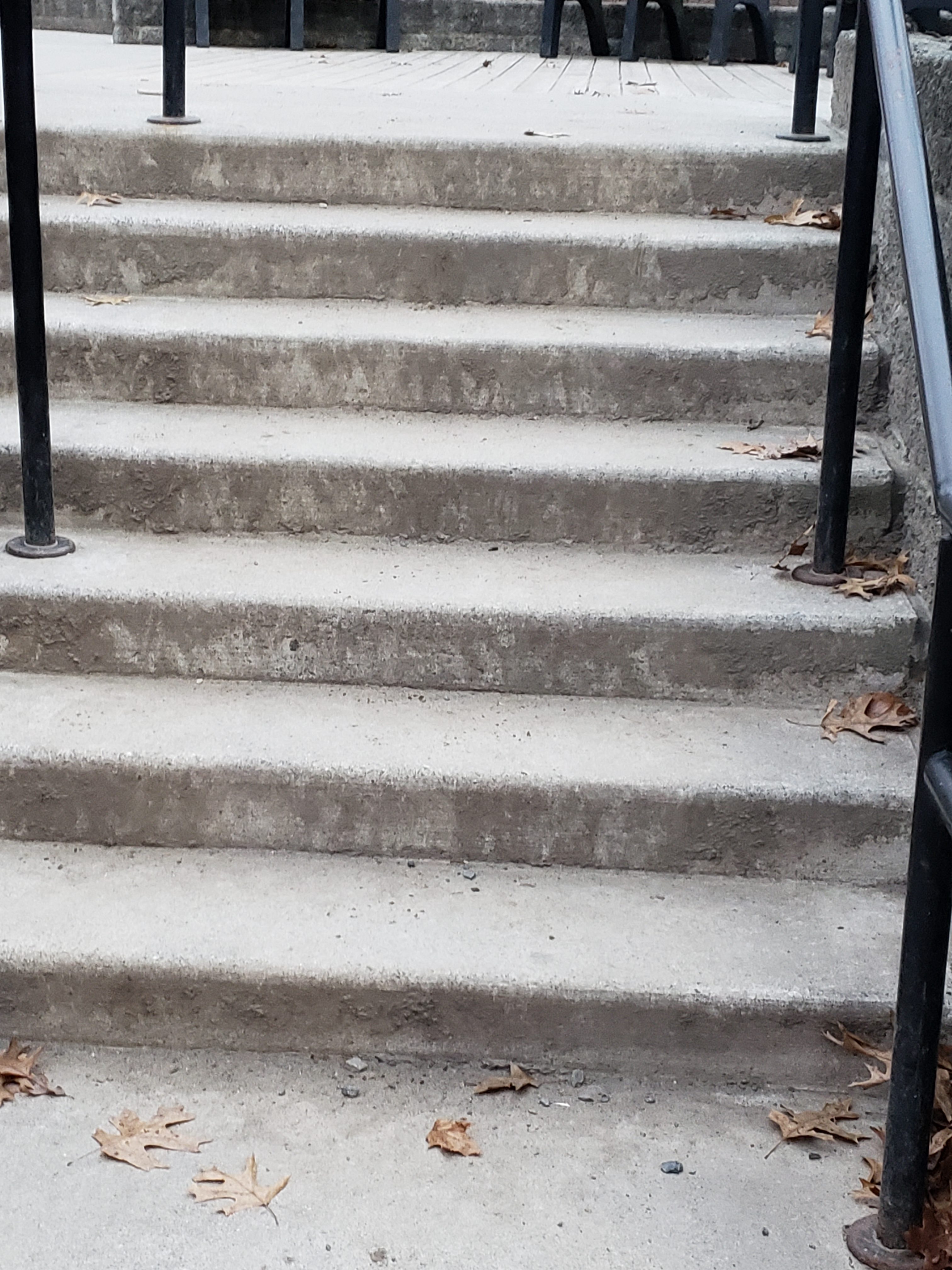 “A voice of one calling in the wilderness, ‘Prepare the way for the Lord, make staight paths for Him.” (Mark 1:3) 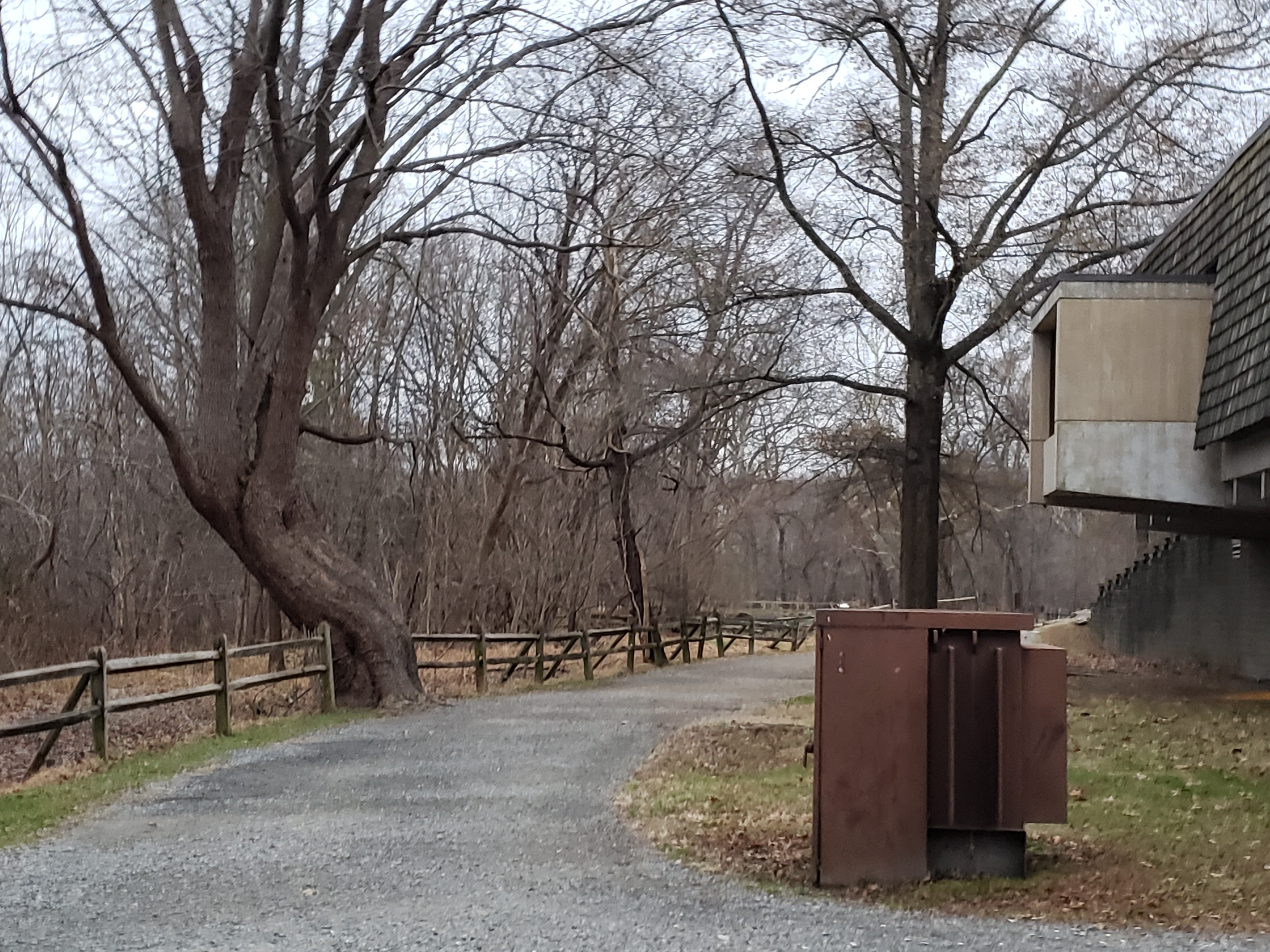 “Enter through the narrow gate. For wide is the gate and broad is the road that leads to destruction, and many enter through it.” (Matthew 7:13) 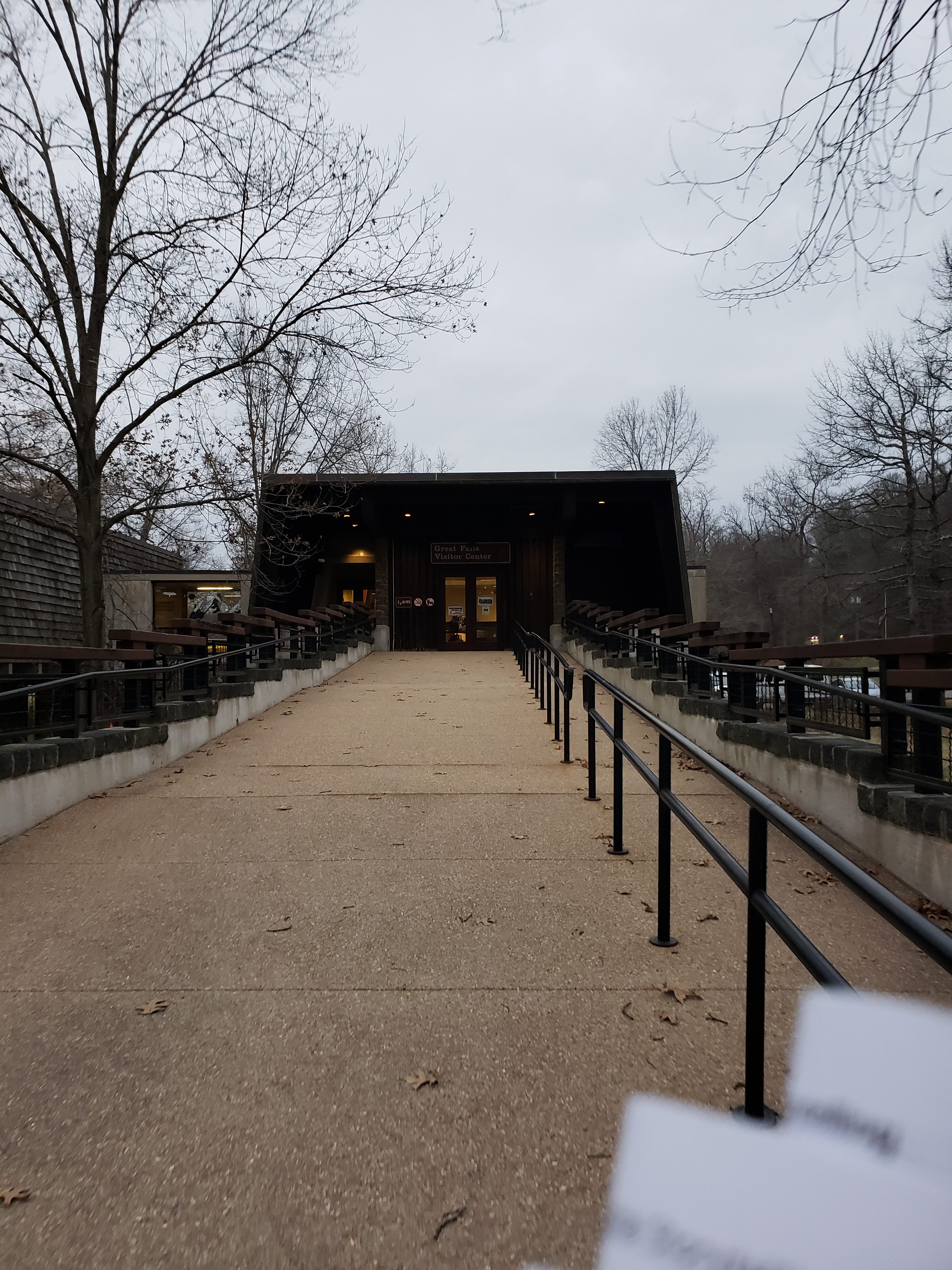 “In all your ways submit to Him, and He will make your paths straight.” (Proverbs 3:6) 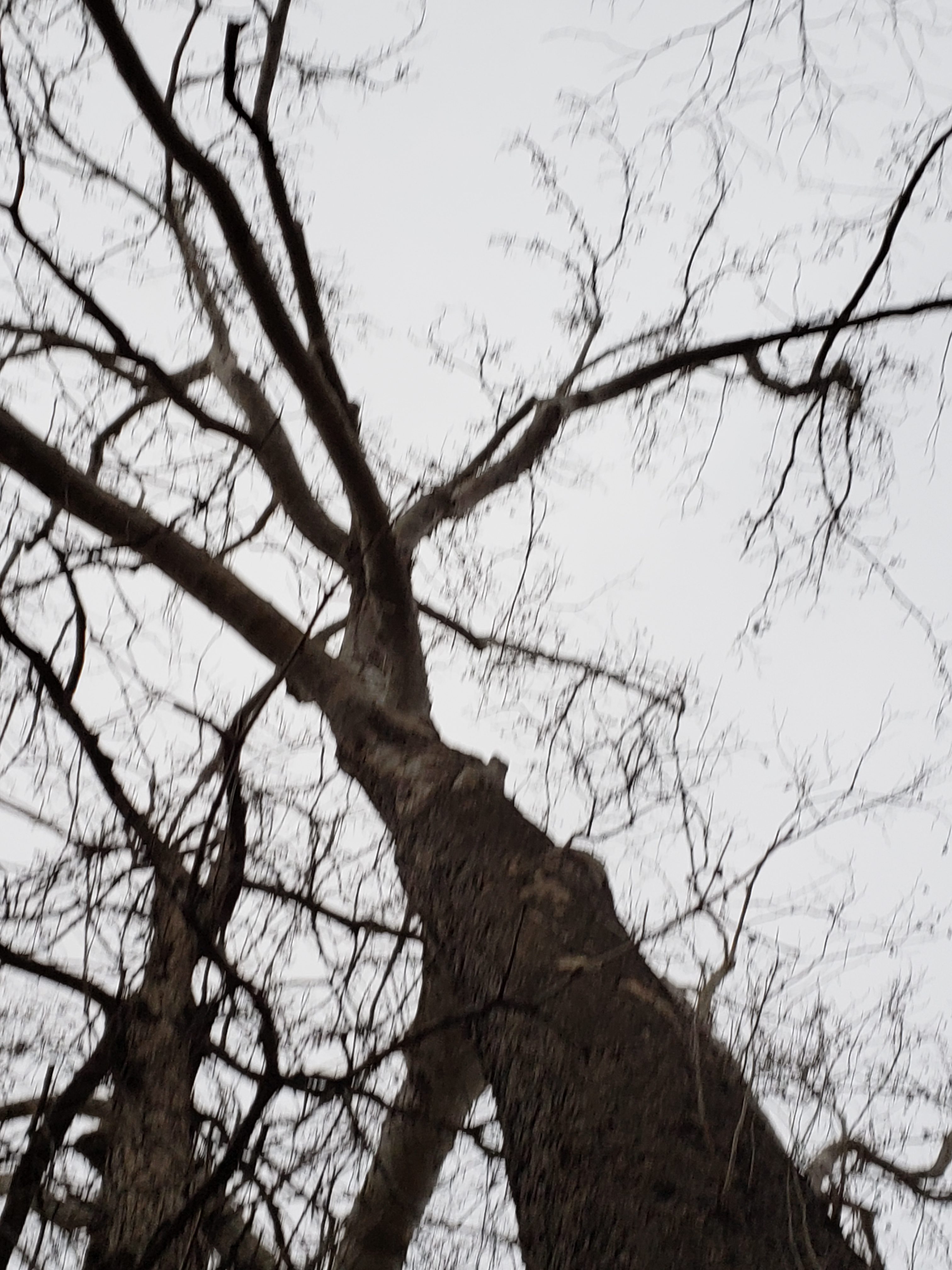 “You make known to me the path of life; you will fill me with joy in your presence, with eternal pleasures at your right hand.” (Psalm 16:11) 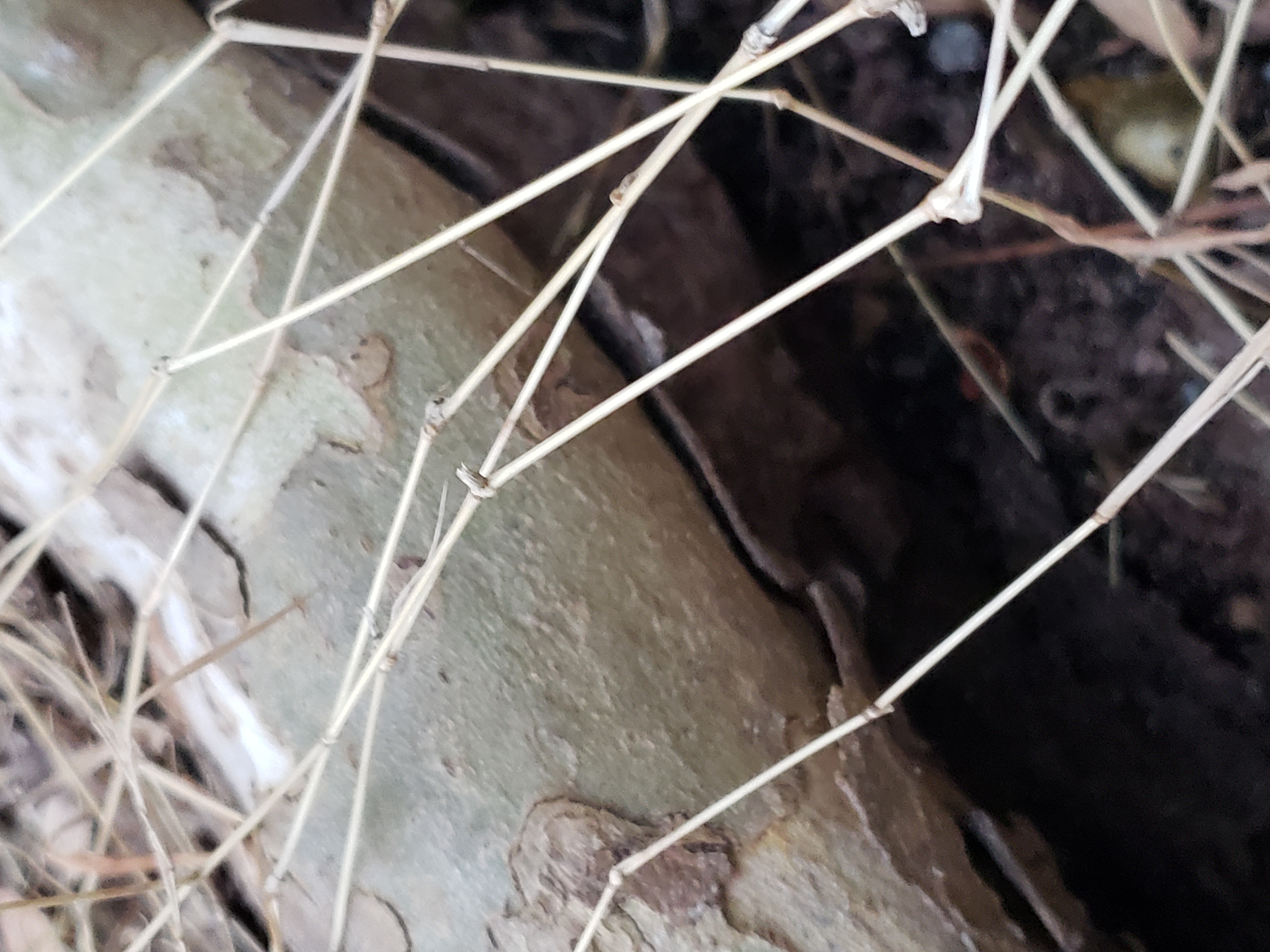 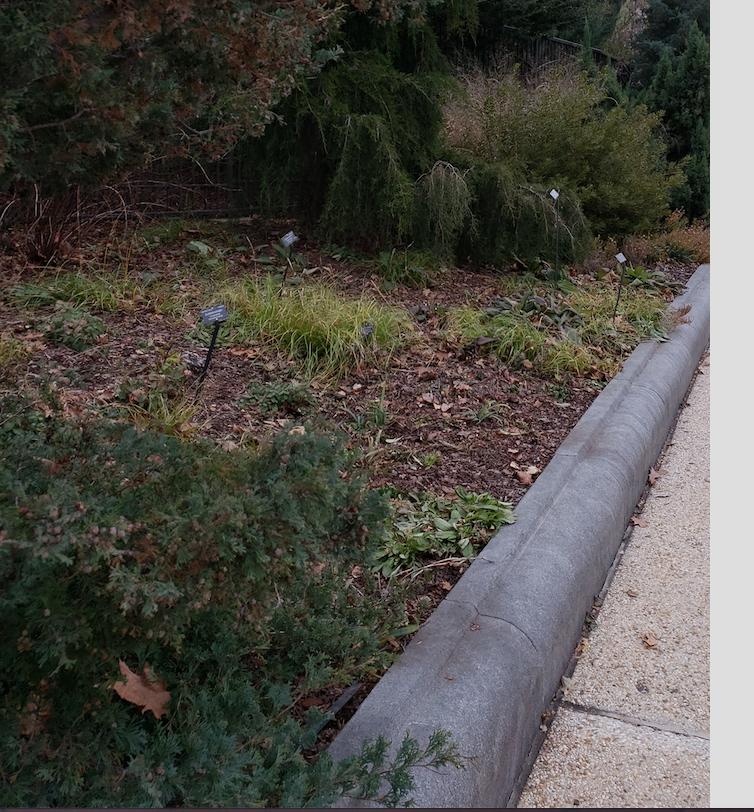 “Trust in the Lord with all your heart, and do not lean on your own understanding.” (Proverbs 3:5) 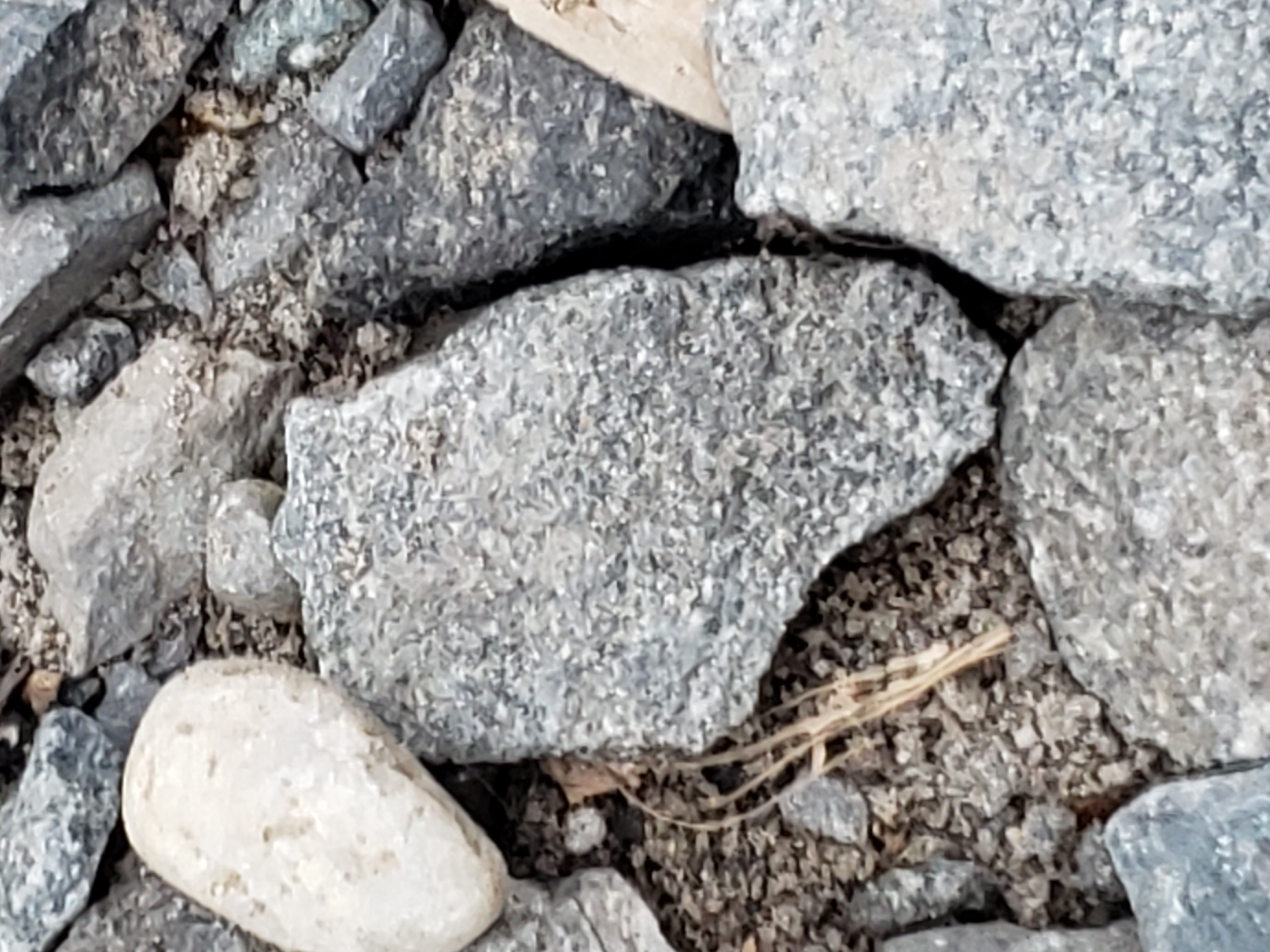 “All Scripture is breathed out by God and profitable for teaching, for reproof, for correction, and for training in righteousness.” (2 Timothy 3:16) 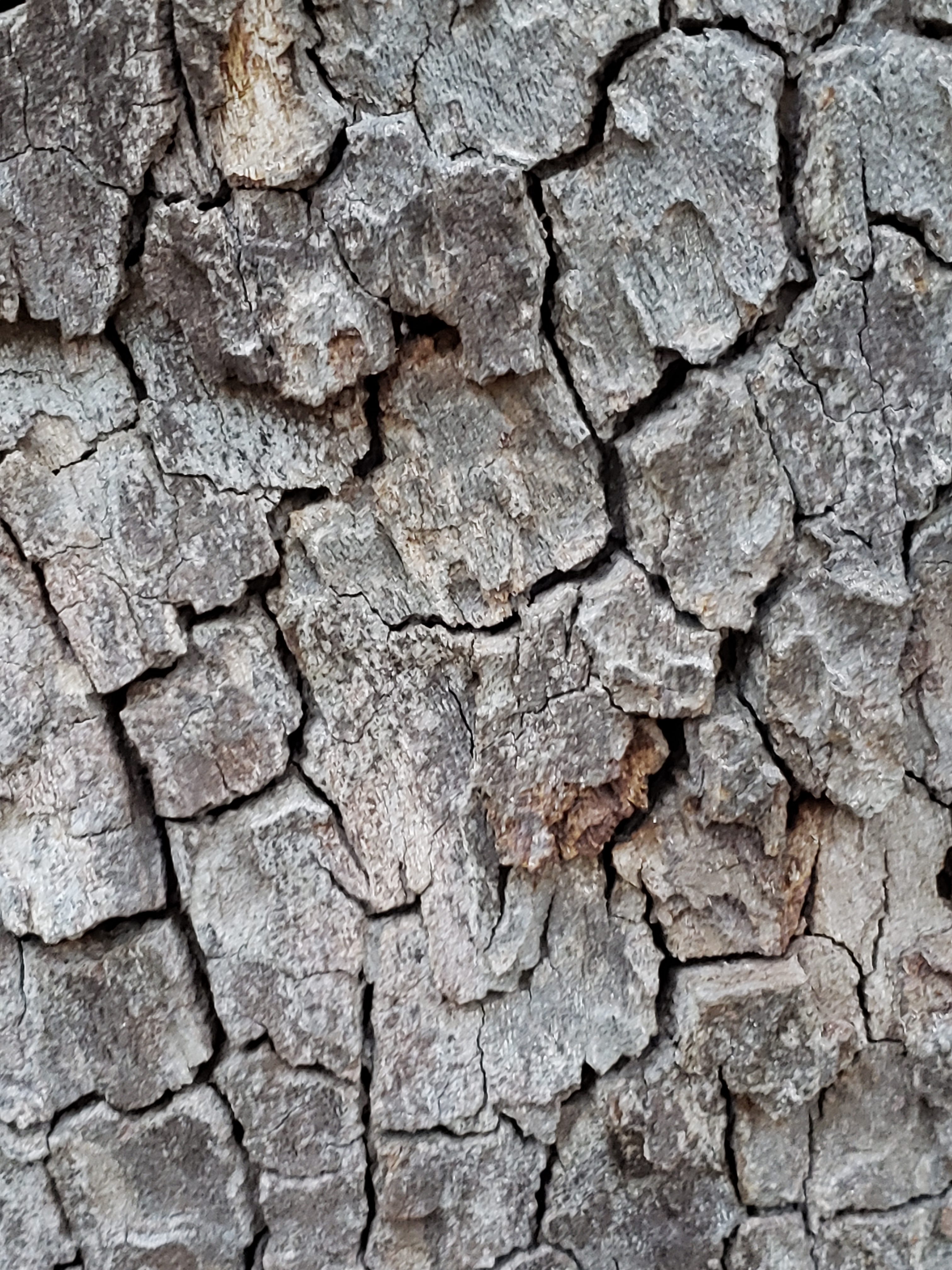 “Do not be conformed to this world, but be transformed by the renewal of your mind, that by testing you may discern what is the will of God, what is good and acceptable and perfect.” (Romans 12:2) 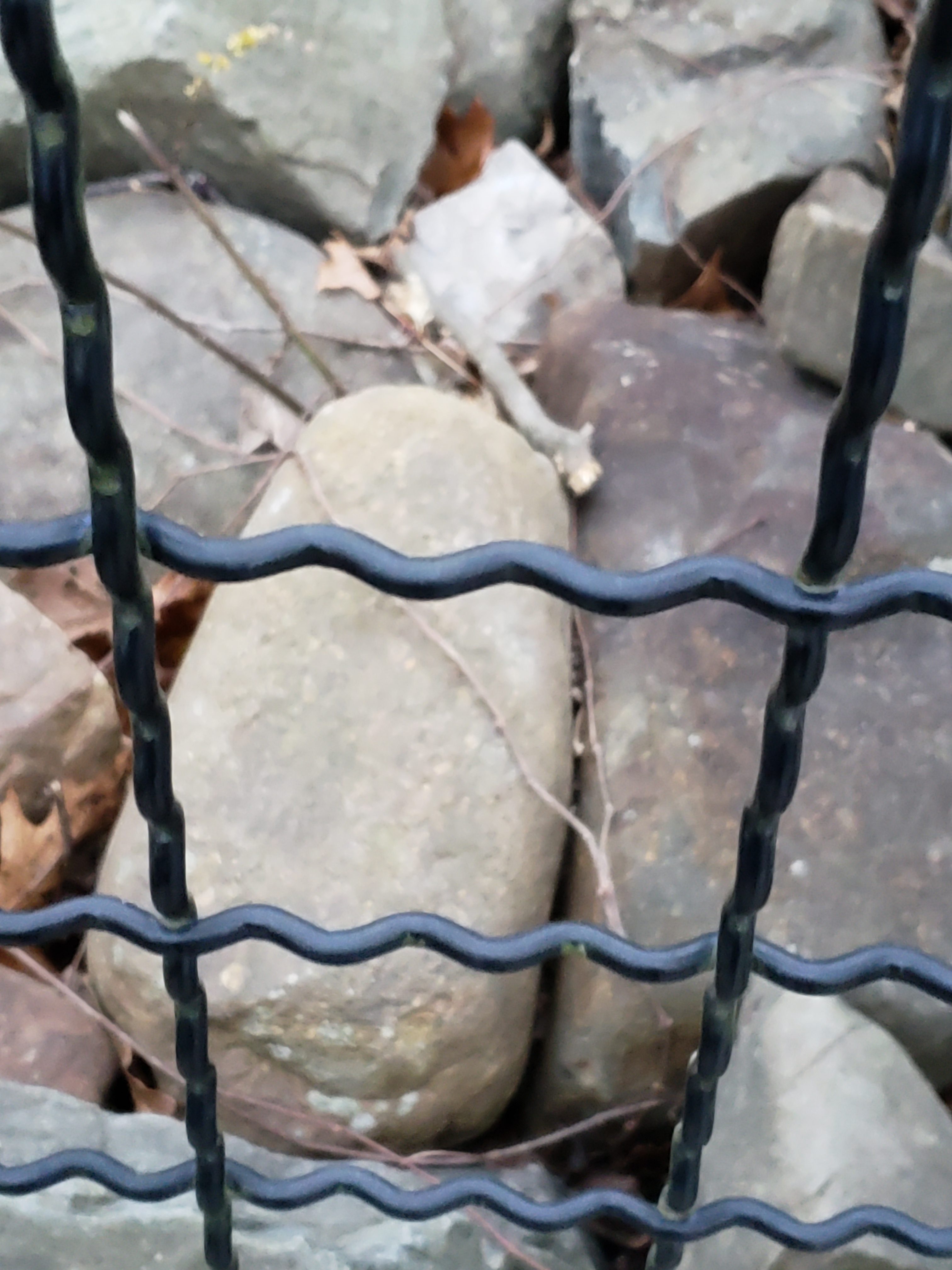 “Jesus answered him, “If anyone loves me, he will keep my word, and my Father will love him, and we will come to Him and make our home with Him.” (John 14:23) 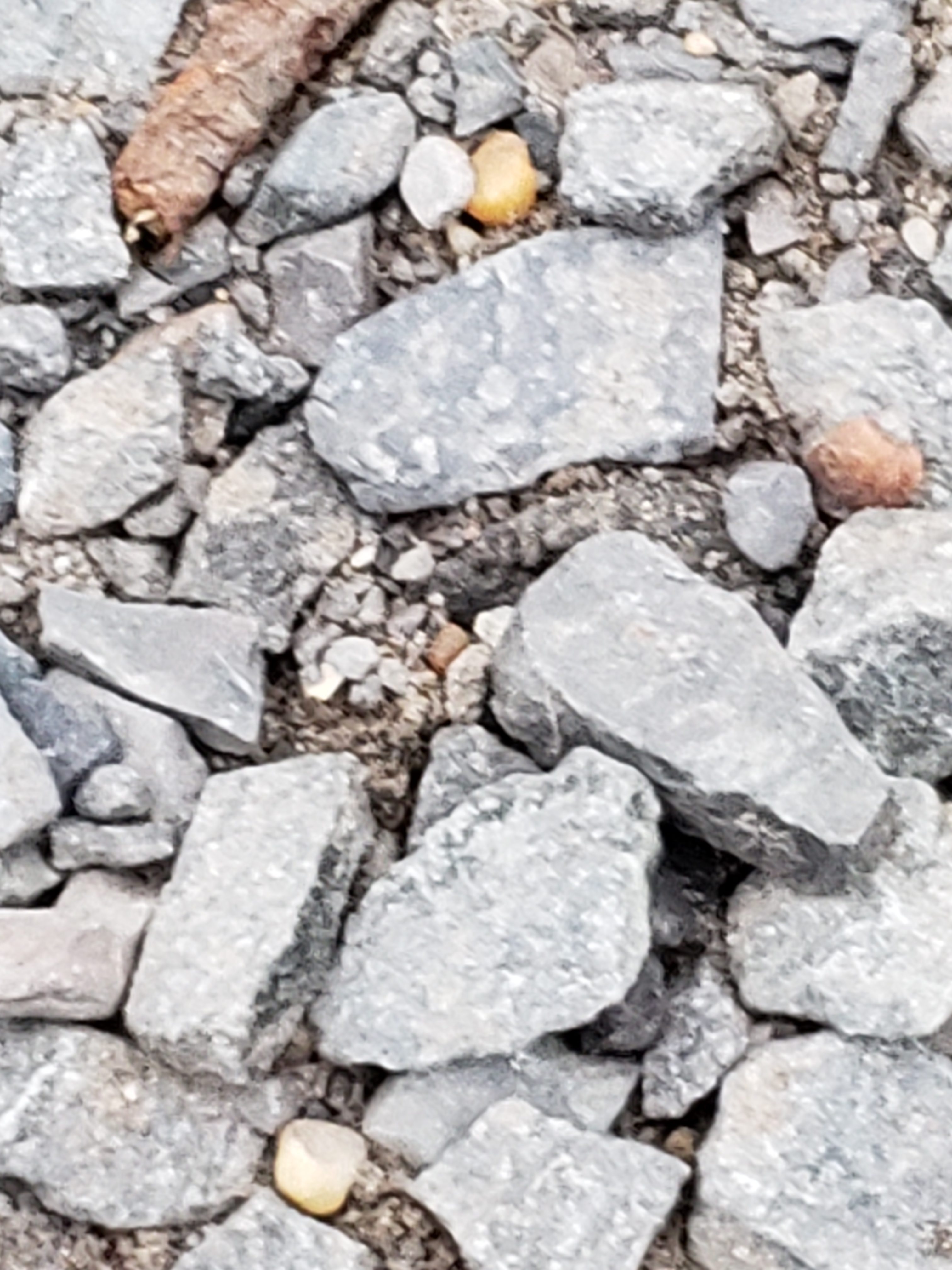 “Keep yourselvs in the love of God, waiting for the mercy of our Lord Jesus Christ that leads to eternal life.” (Jude 1:21) 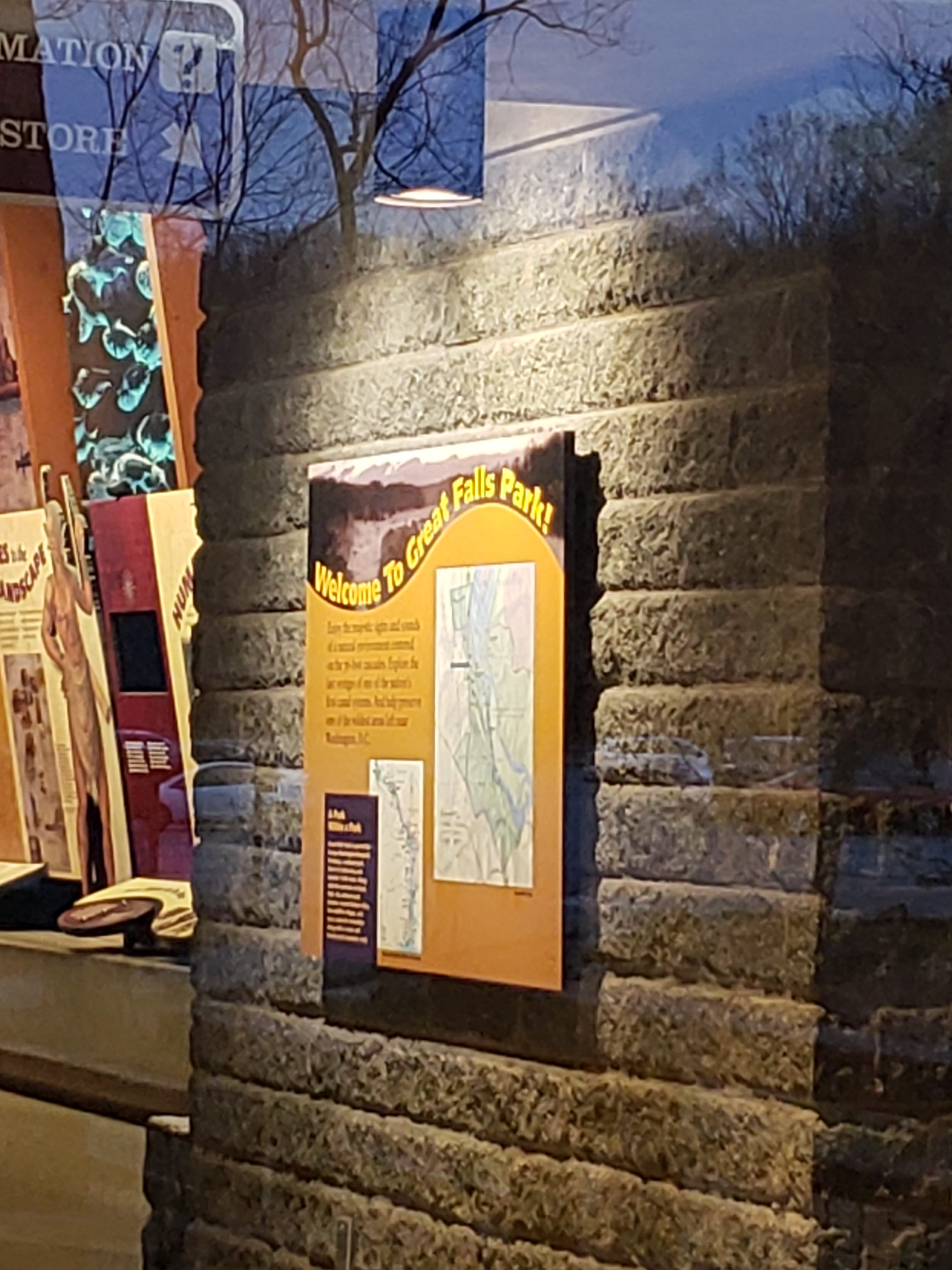 “With the first Virginia settlement in Jamestown in 1607, the English became Virginia landowners. In 1649, Charles II gave the Northern Neck (the land between the Potomac and Rappahannock rivers) to several of his friends.” 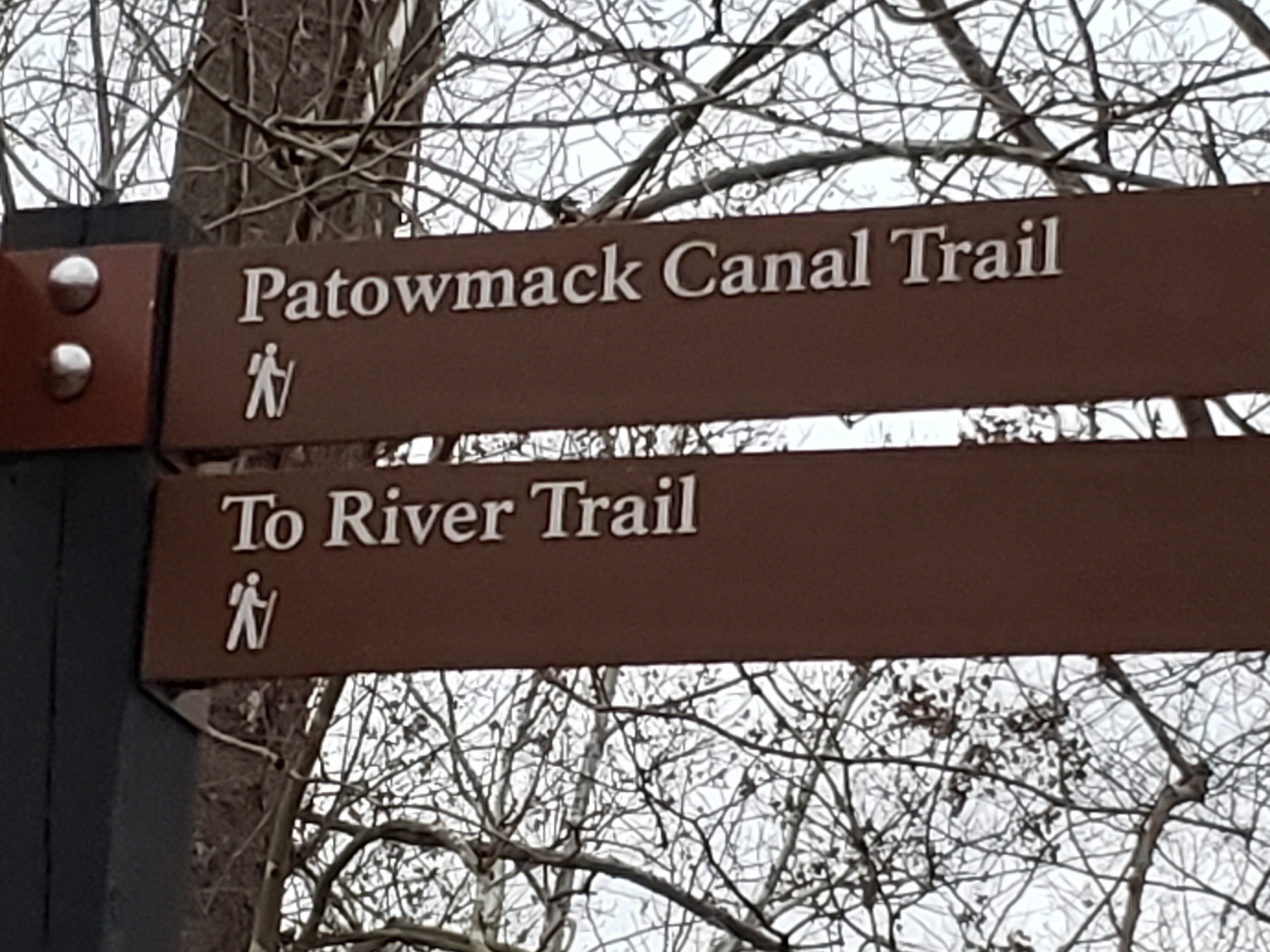 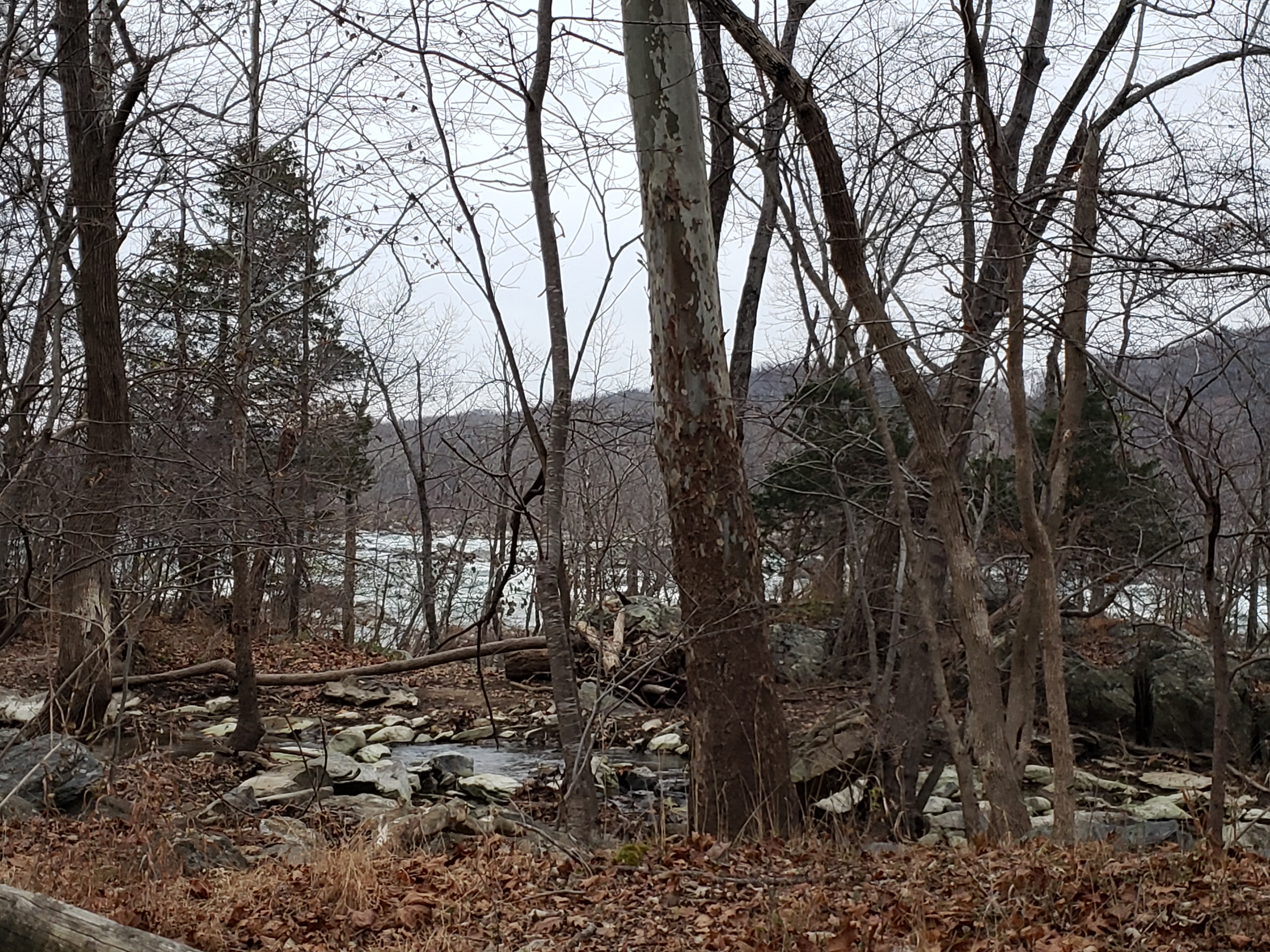 “But whoever keeps His word, in him truly the love of God is perfected. By this we may know that we are in Him.” (1 John 2:5) 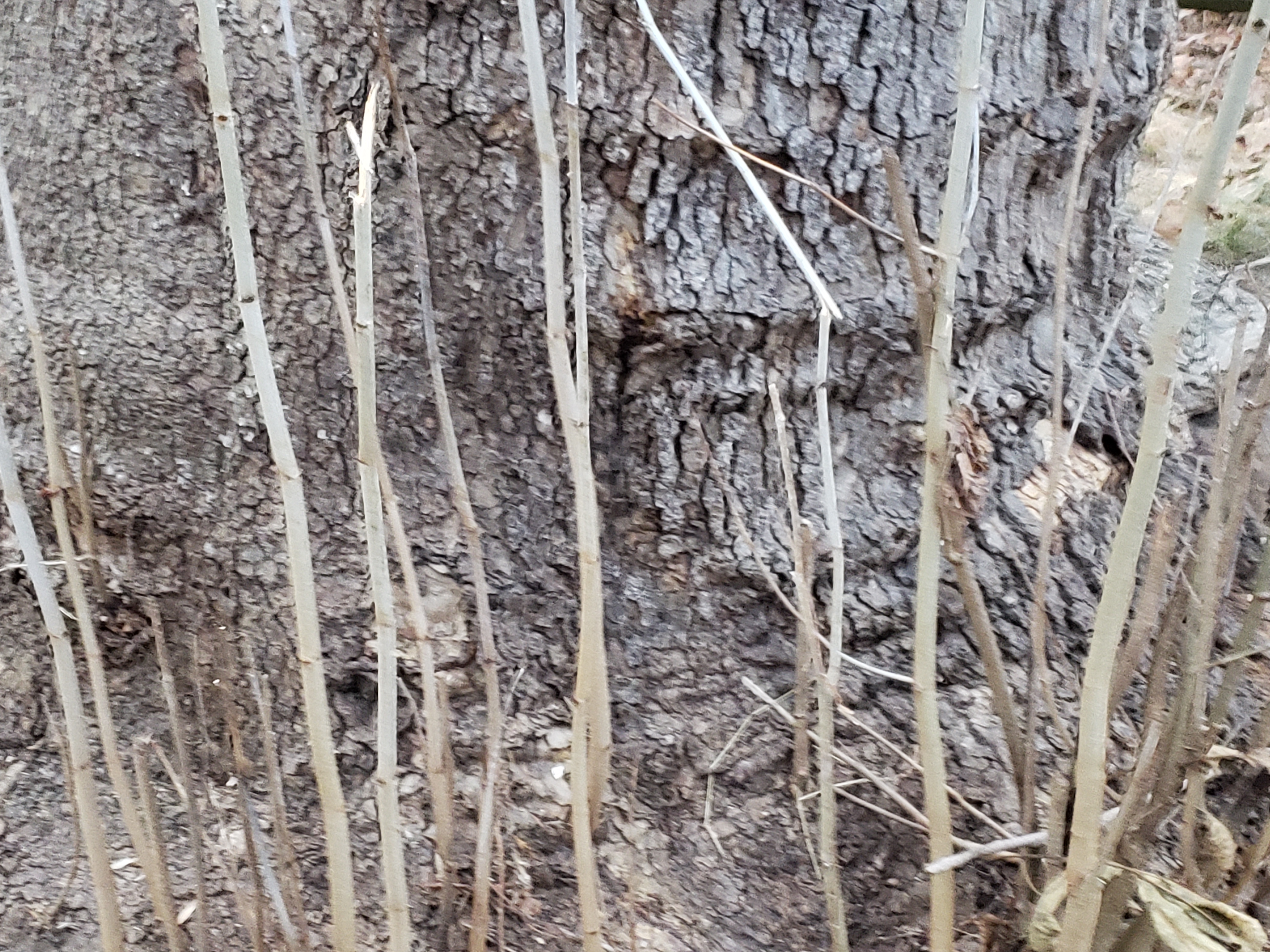 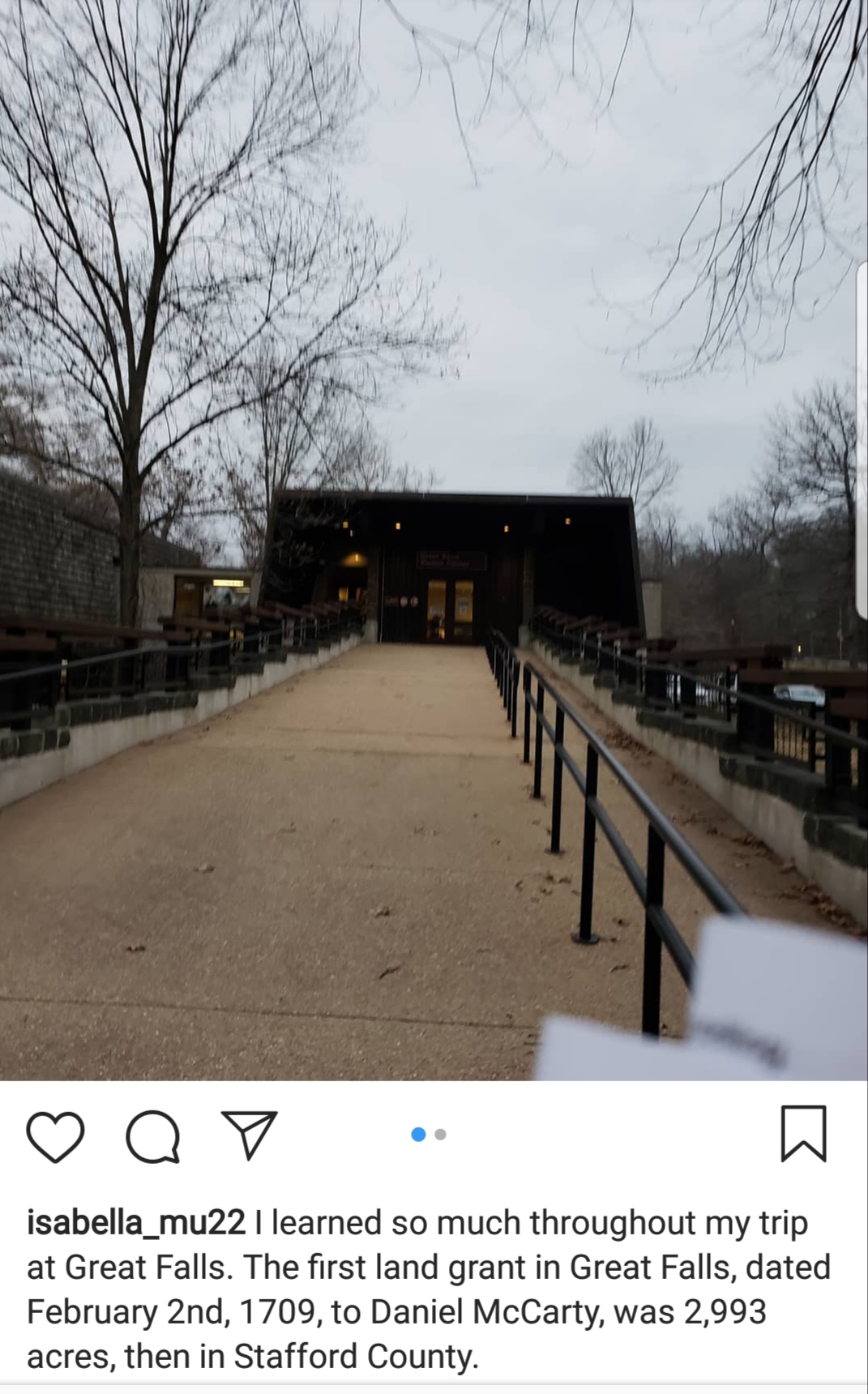 “Brothers and sisters, do not slander one another. Anyone who speaks against a brother or sister or judges them speaks against the law and judges it. When you judge the law, you are not keeping it, but sitting in judgment on it.” (James 4:11)