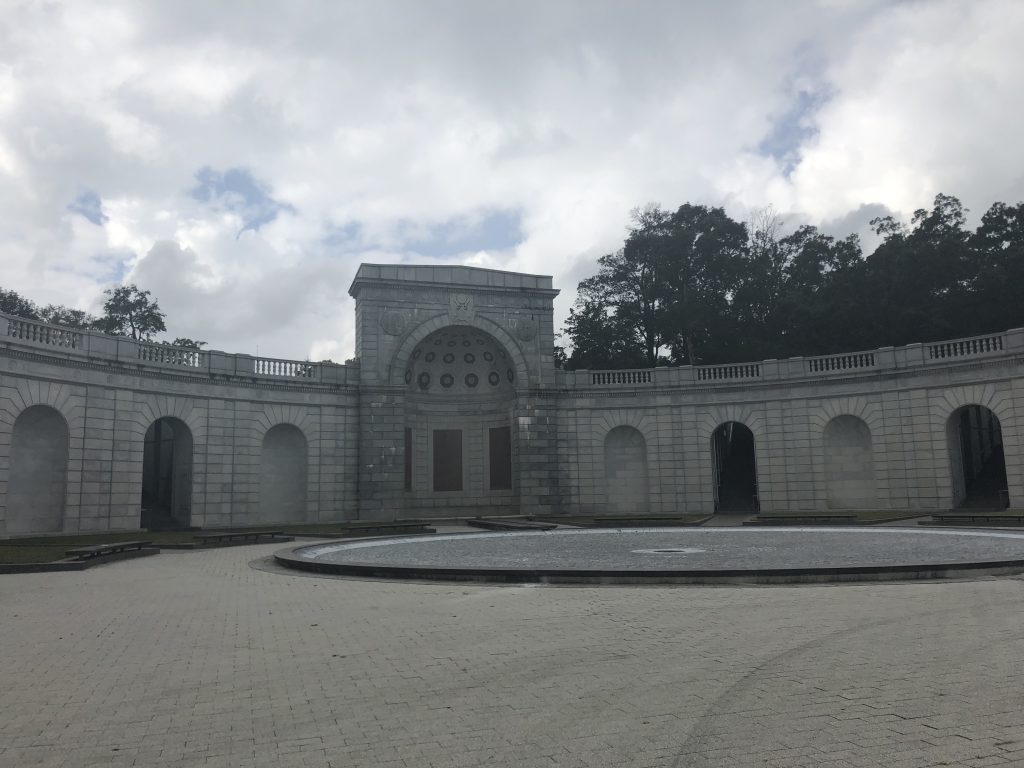 This is the entrance of the tombs for women in military service for the woman that was in the military. I think that this is nice for the Arlington Cemetery to show that women are buried there for supporting the United States. Also, it is nice that the cemetery is separating the men and woman graves apart to show respect. 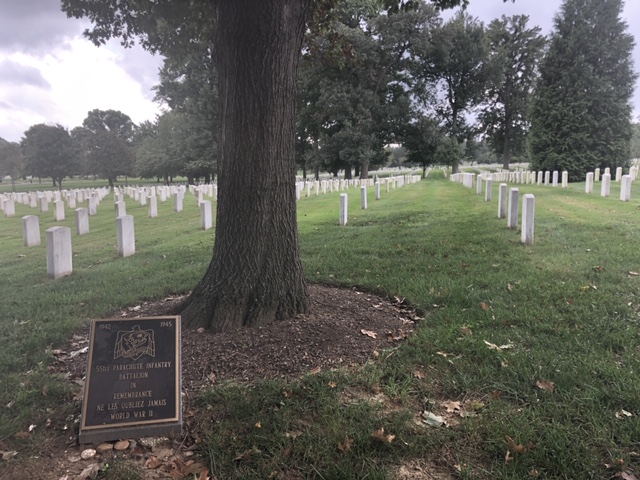 The tombstone says a few words which mean for them. Who fought in world war 2. He is from France. He was buried in the cemetery because he was fighting on the United States Side. 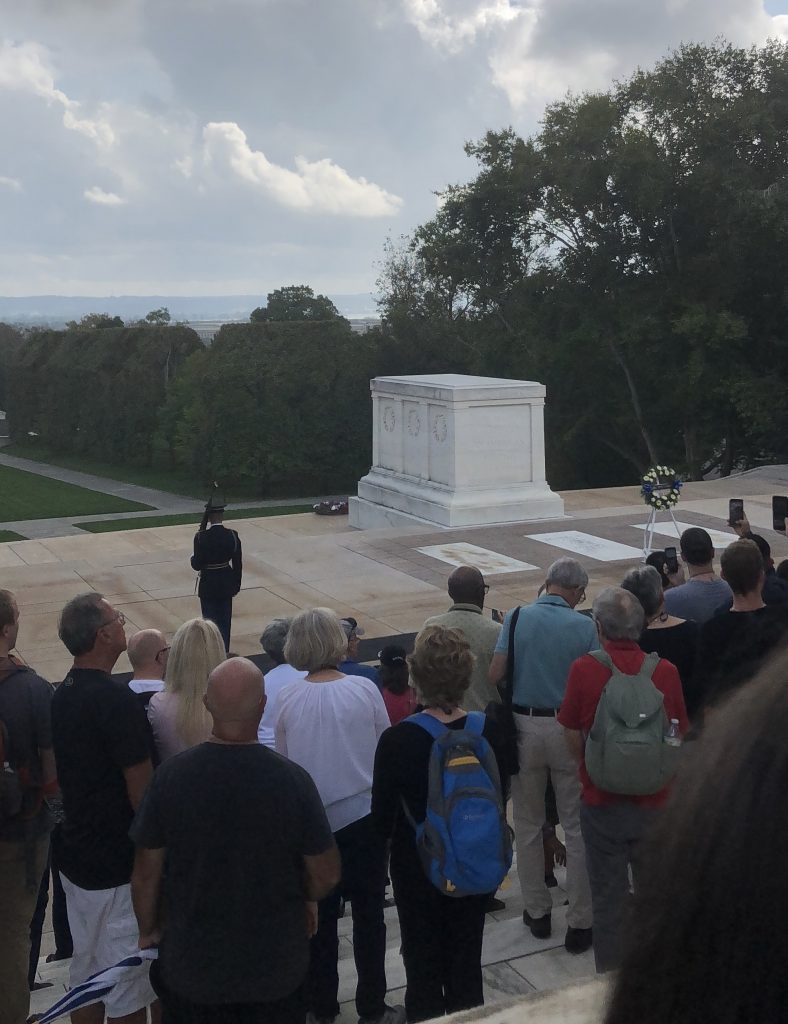 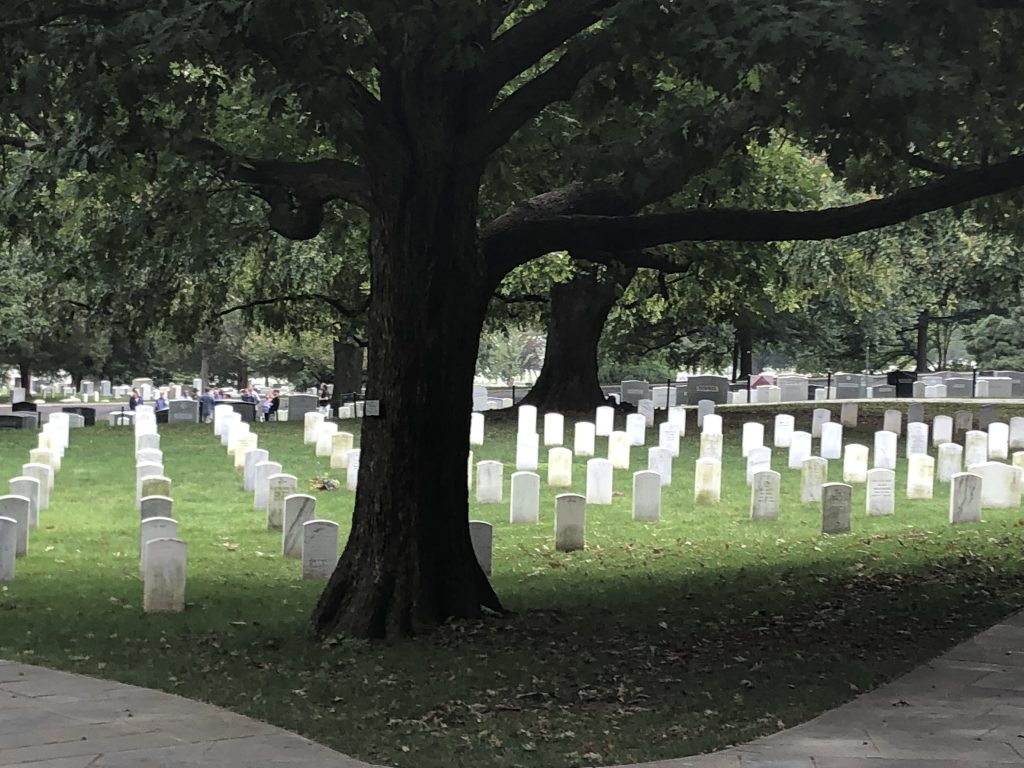 This is a good picture. Because it shows the shadow of the tree. It’s representing a dark color on the gravestones to make it look like the tree is sorry for the loss of the people that died. 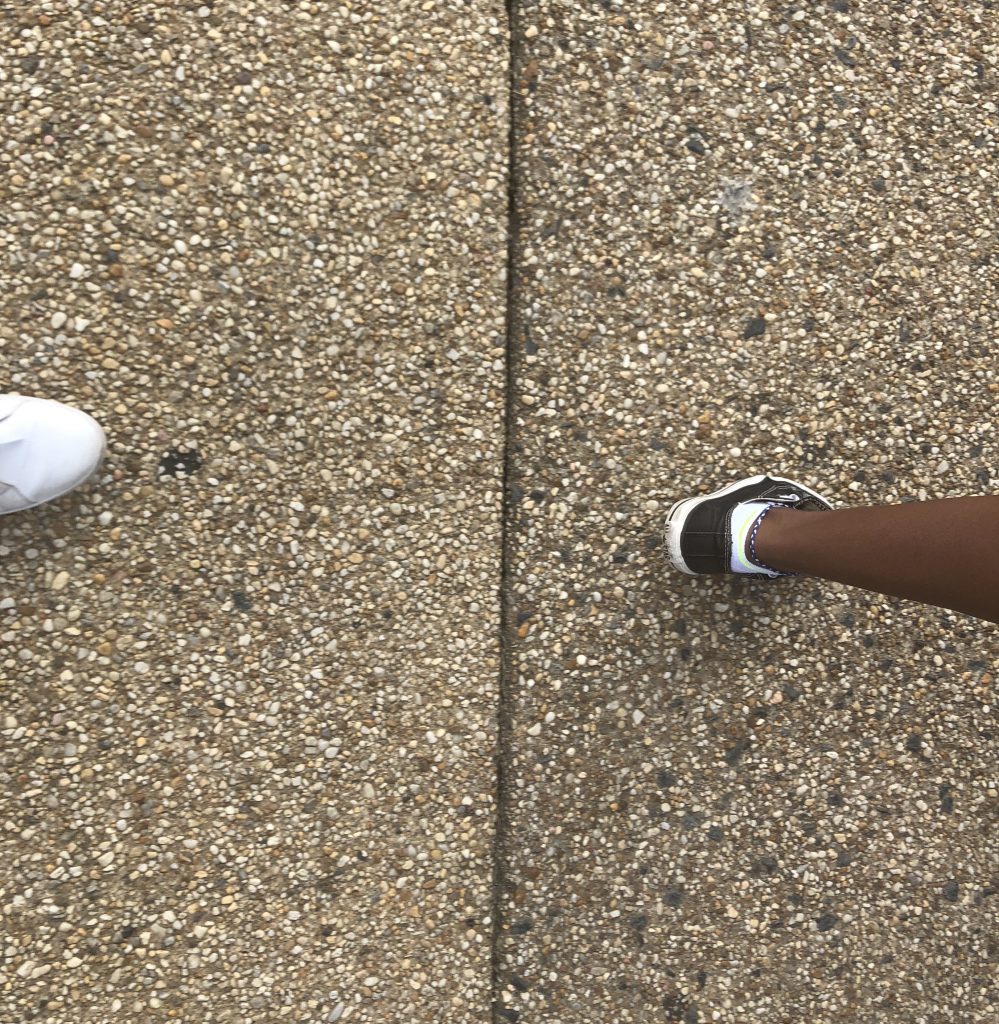 This relates to my inquiry question. Because I walked around the whole cemetery looked for all the tombs. 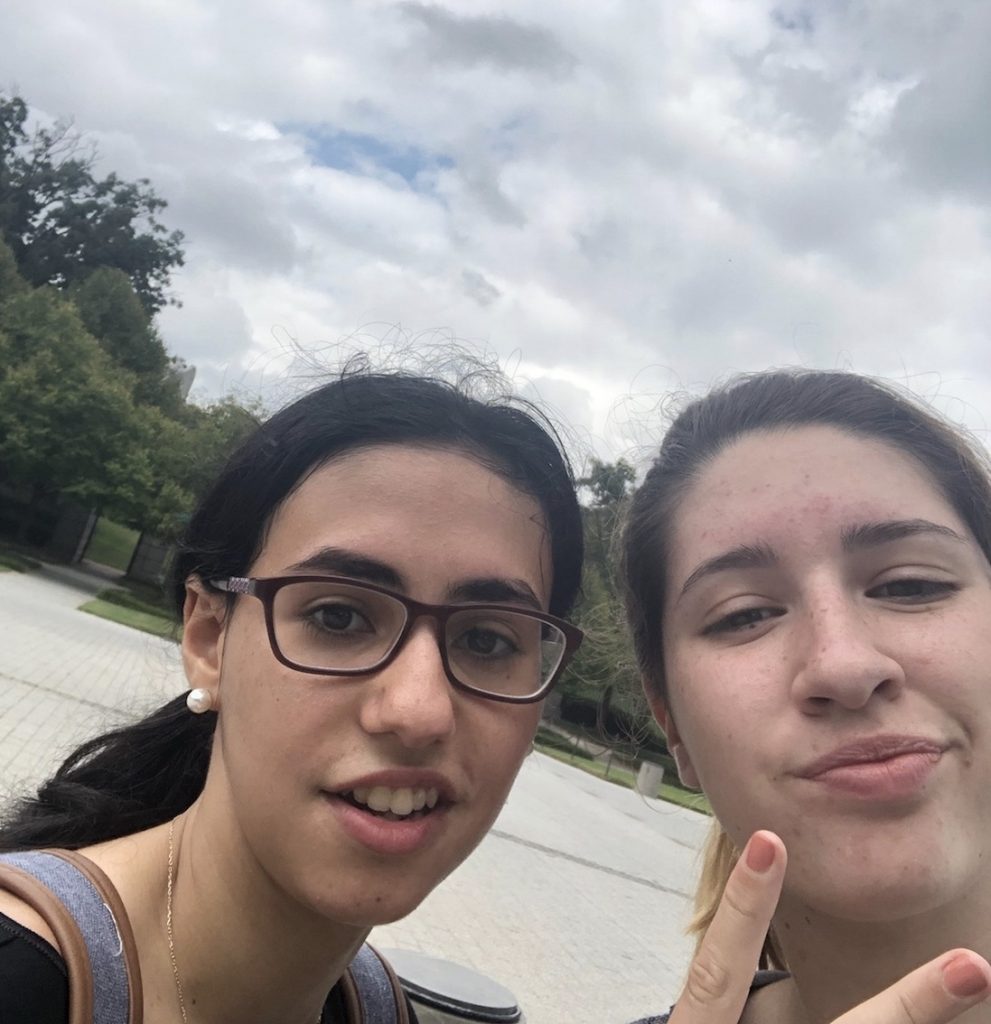 This is a picture with one of my friends at the Arlington cemetery. Right in front of the woman’s memorial. 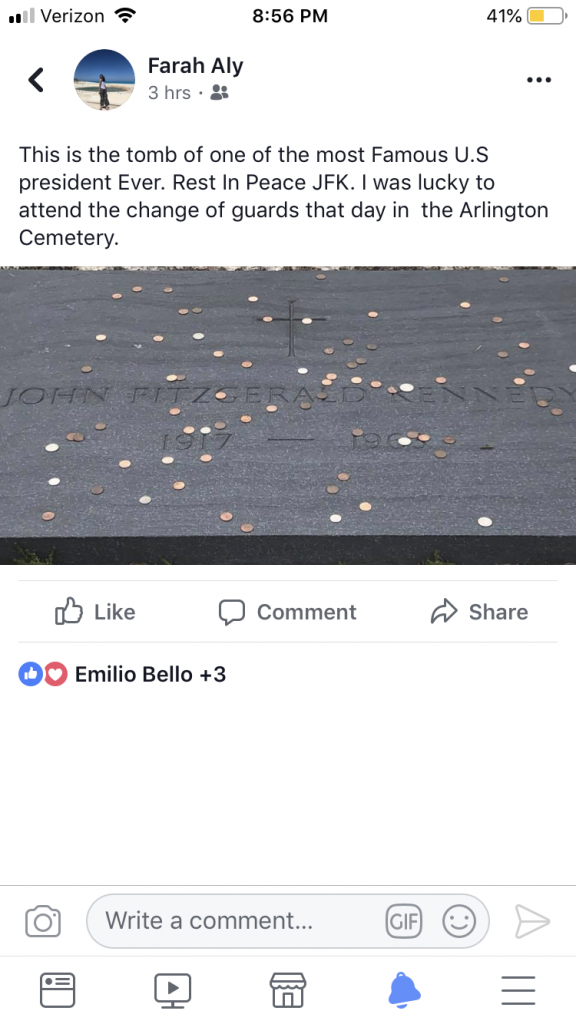 This is proof for uploading on a social media site. 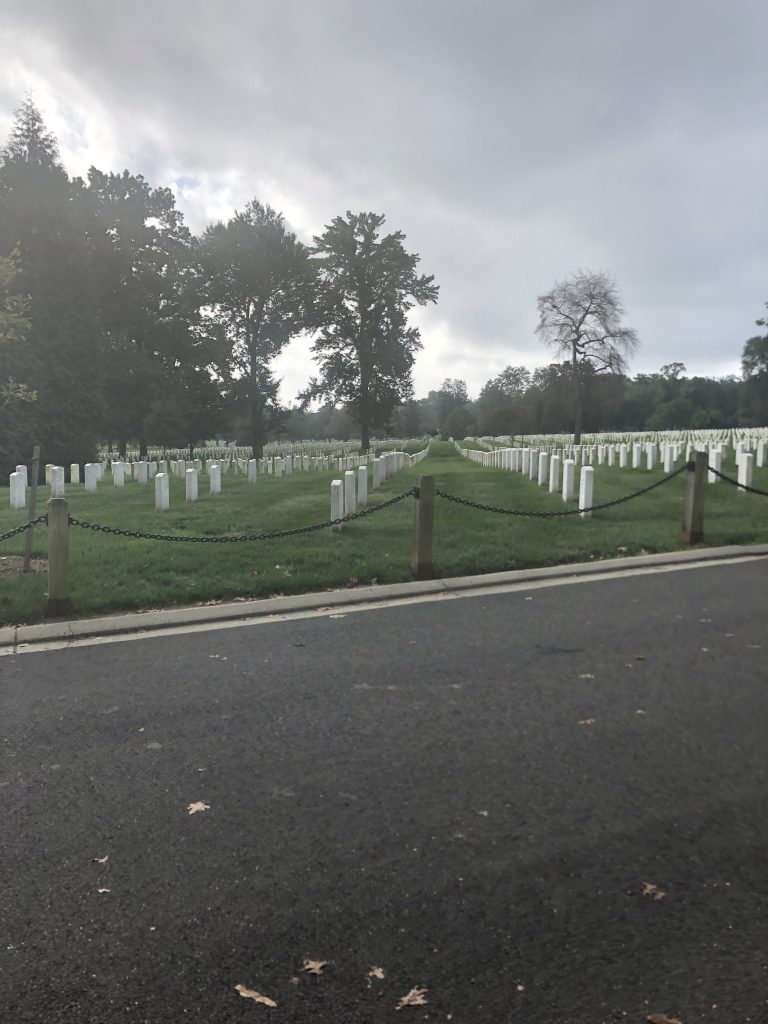 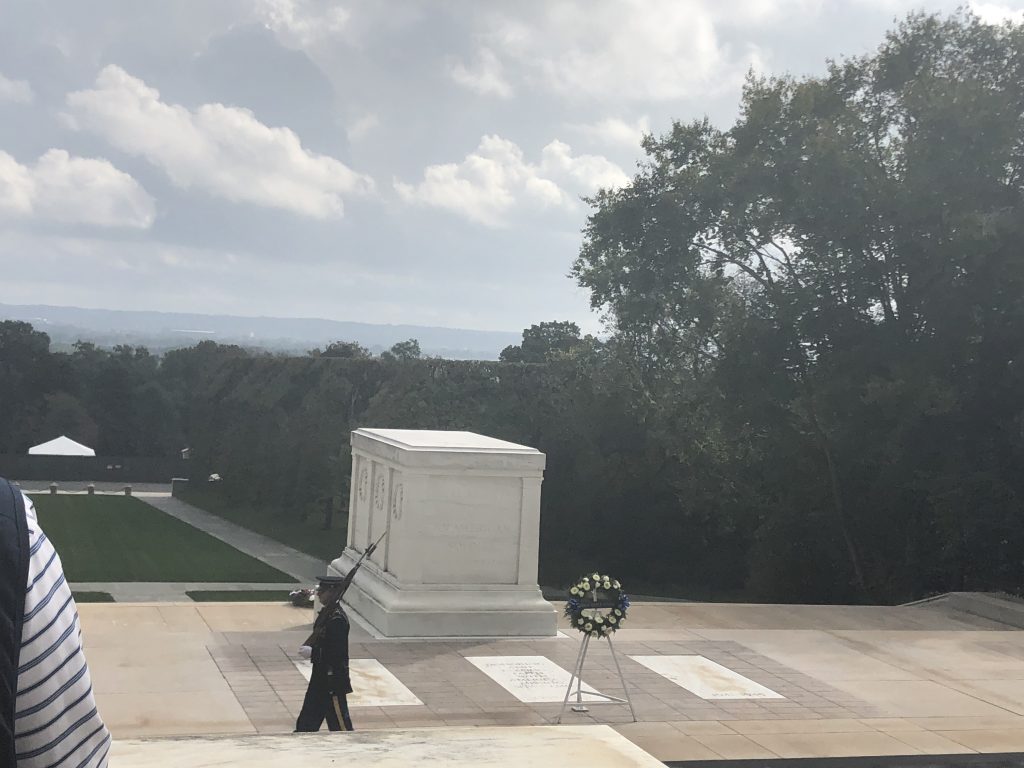 This picture represents the changing of the guards for the unknown soldier. 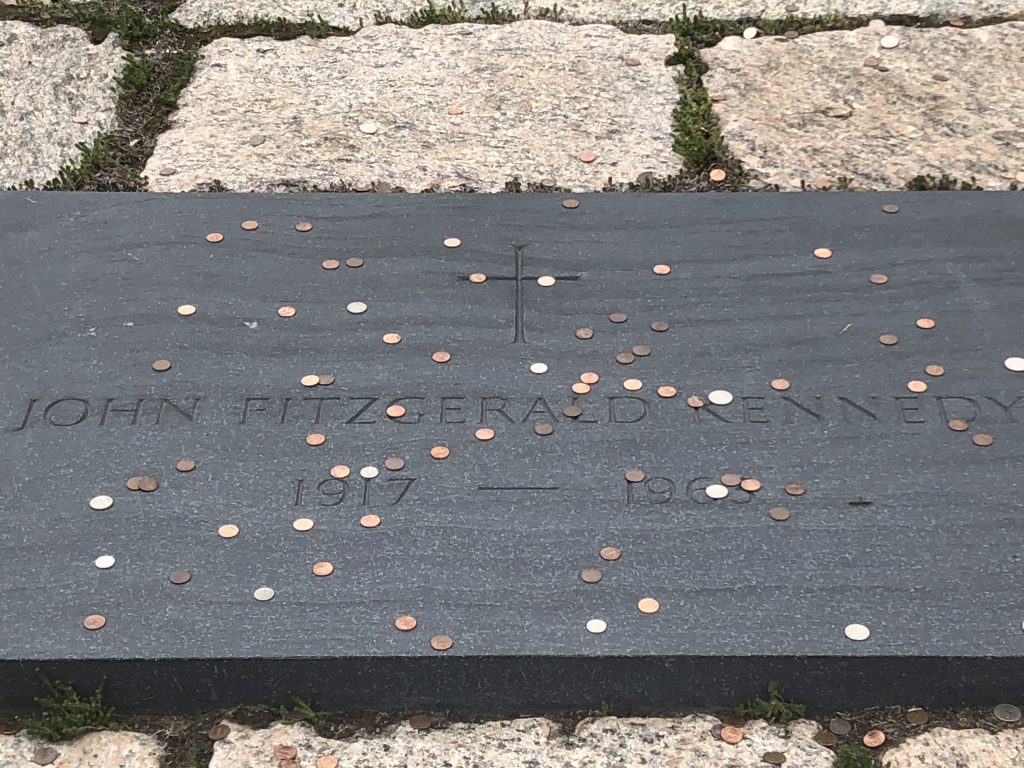 This picture is the gravestone of President Kennedy. He is a famous president.