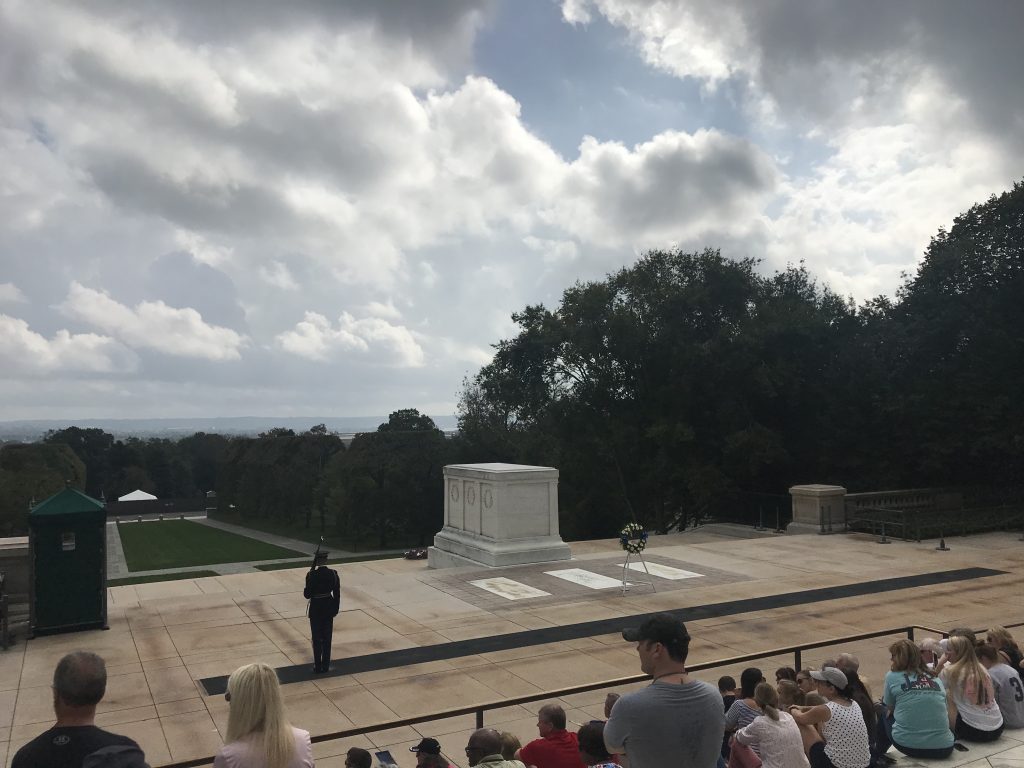 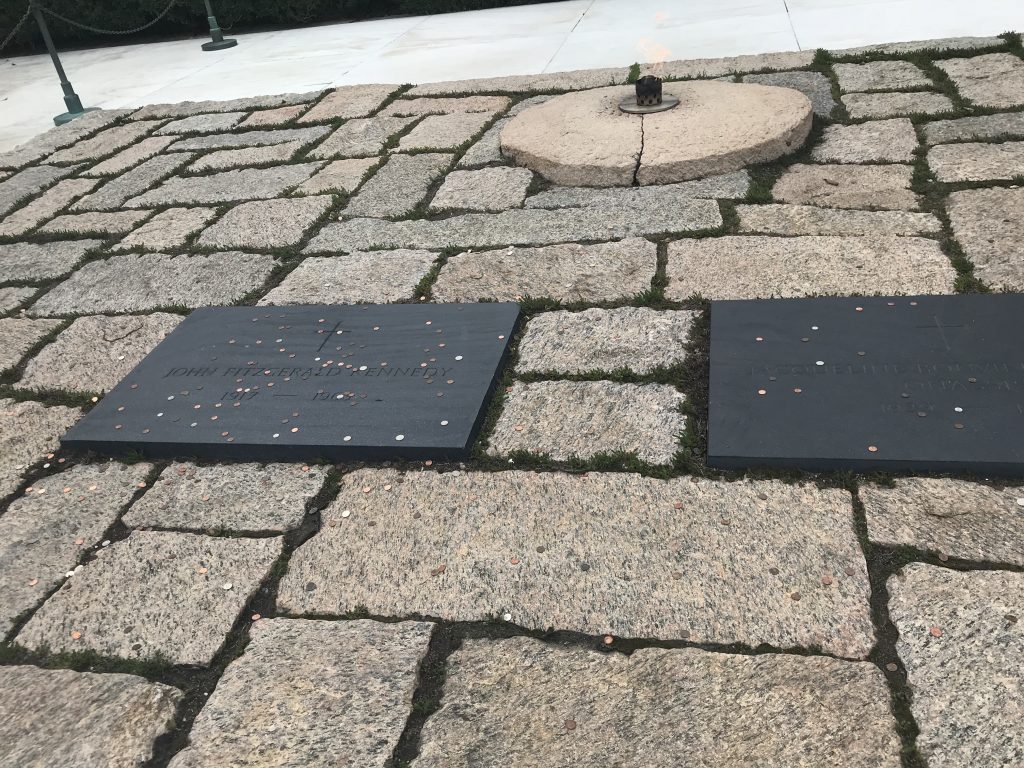 ” Efforts and courage are not enough without purpose and direction.” – John F. Kennedy 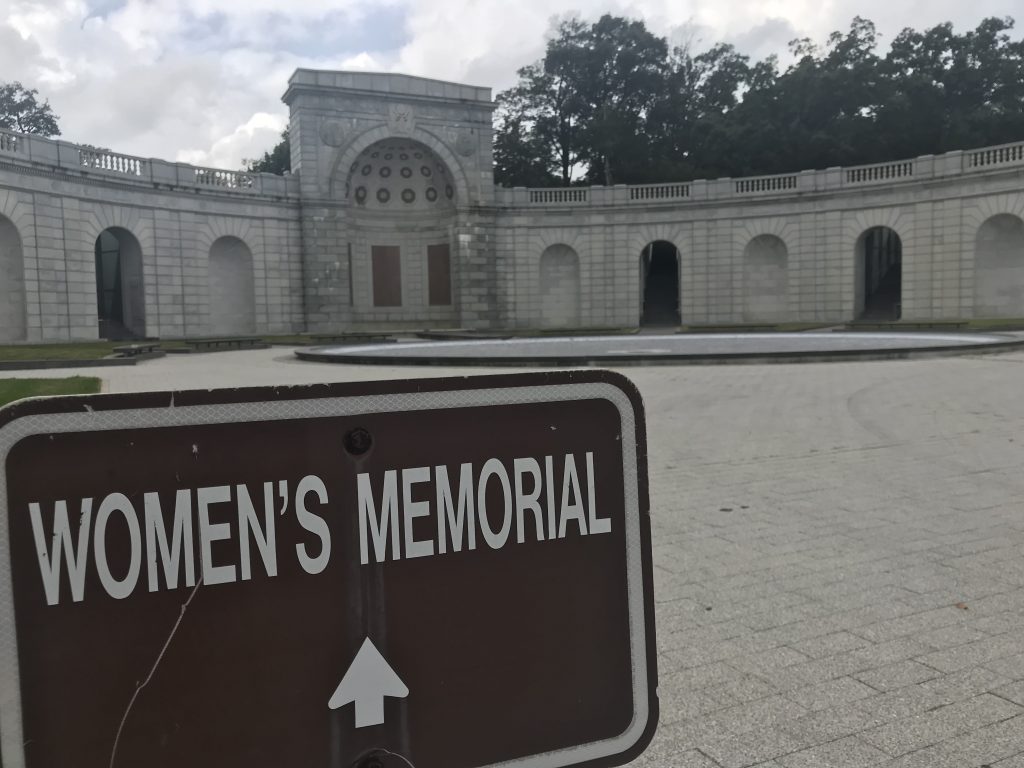 ” No struggle can ever succeed without women participating side by side with men.” 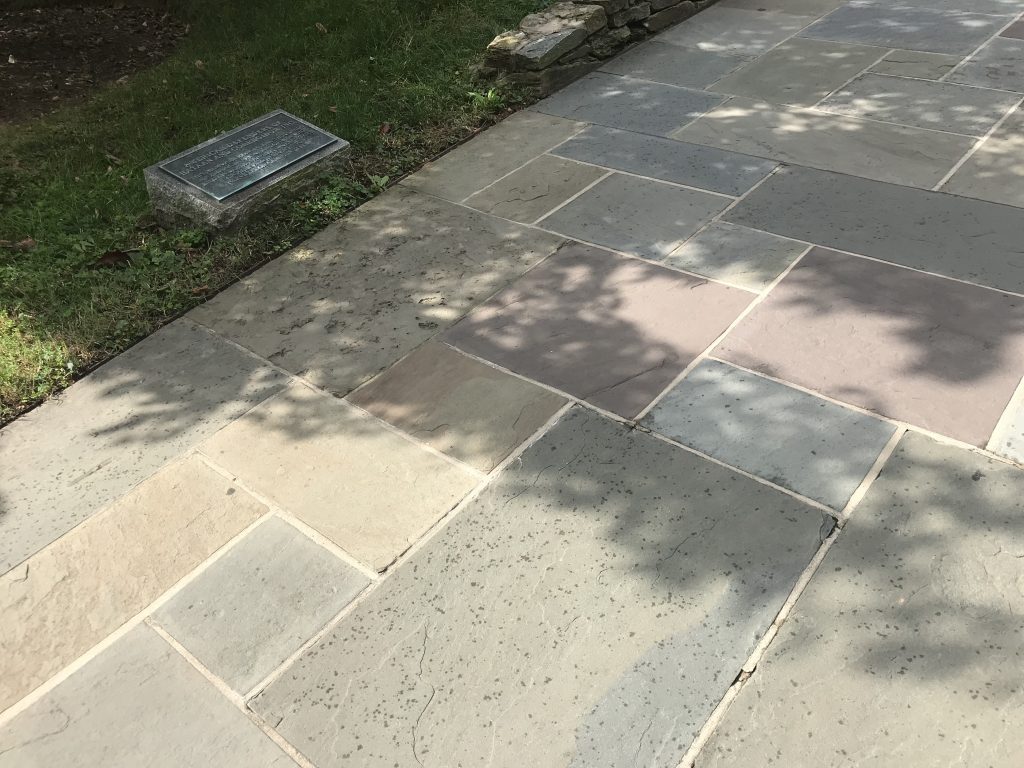 ” Time flies over us, but leaves its shadow behind.” – Nathaniel Hawthorne 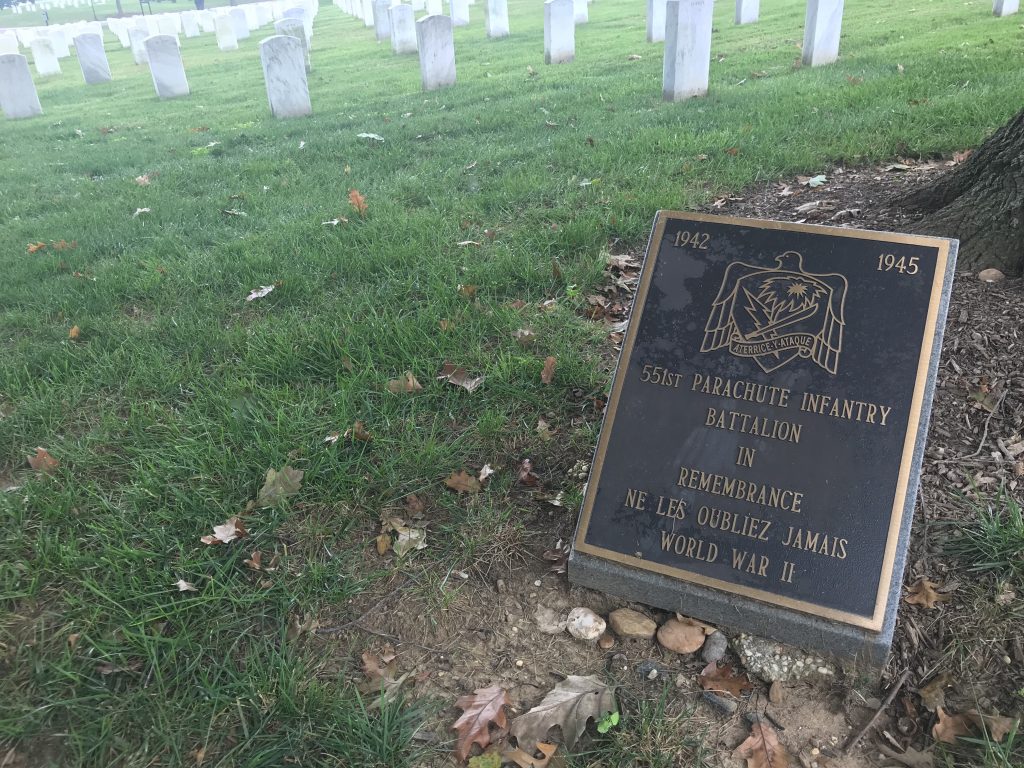 ” Know thy self, know thy enemy. A thousand battles, a thousand victories.” – Sun Tzu 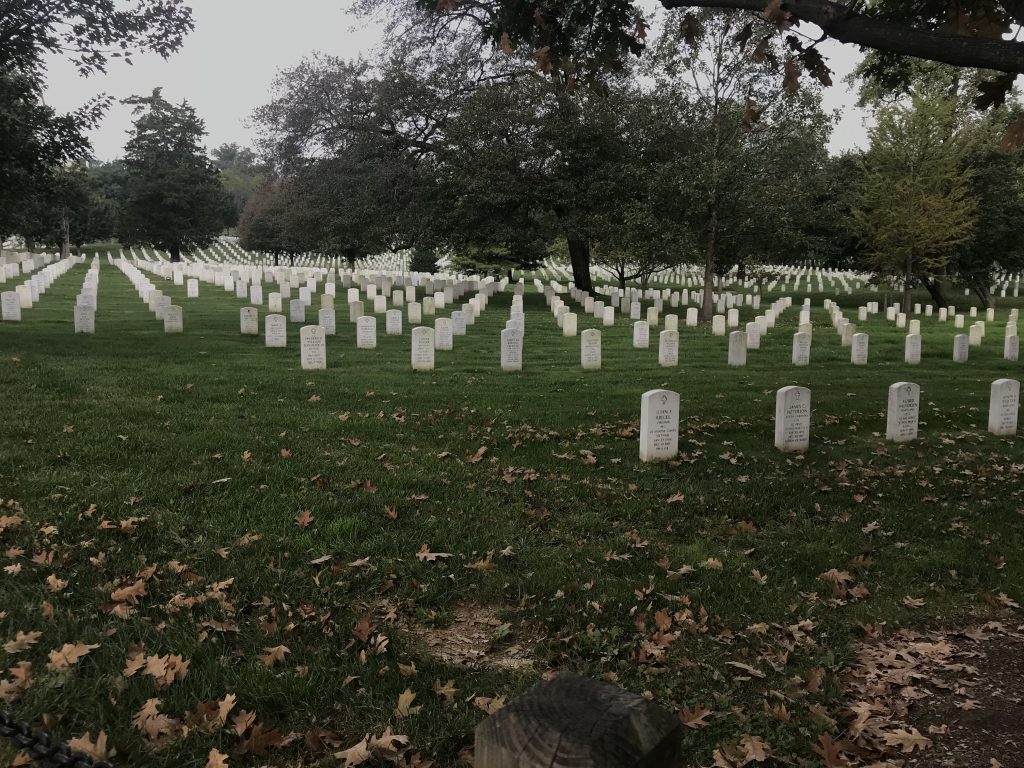 ” The American flag is the symbol of our freedom, national pride and history.” – Mike Fitzpatrick 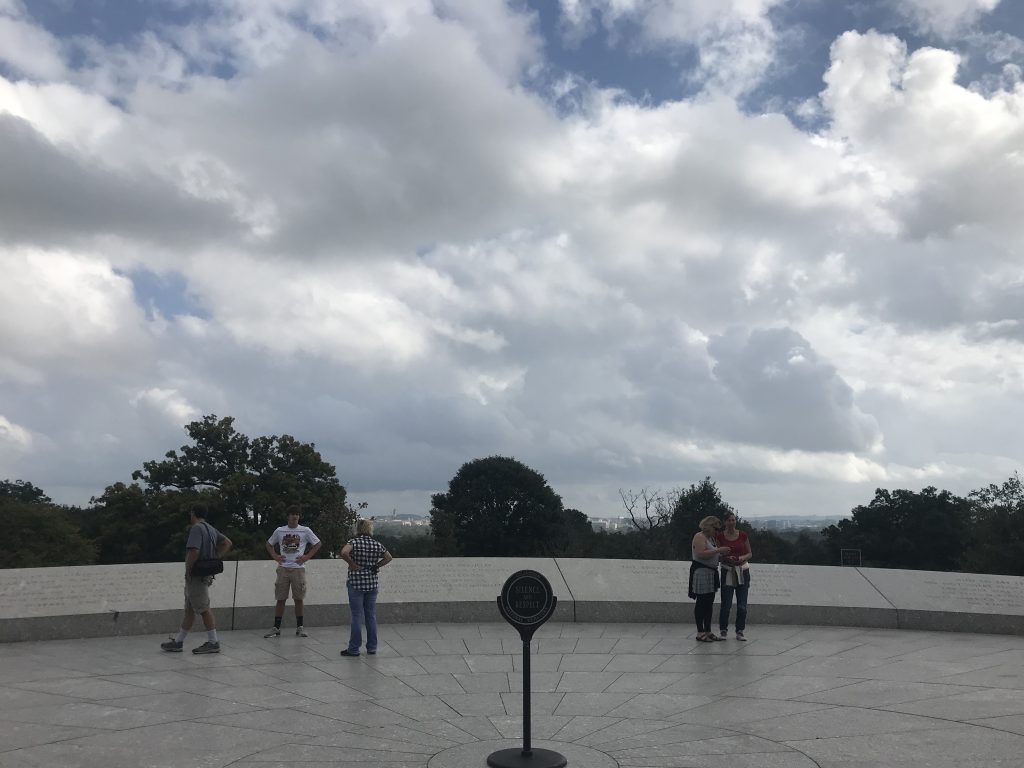 “It is easier to go down a hill than up, but the view is from the top.” – Arnold Bennett 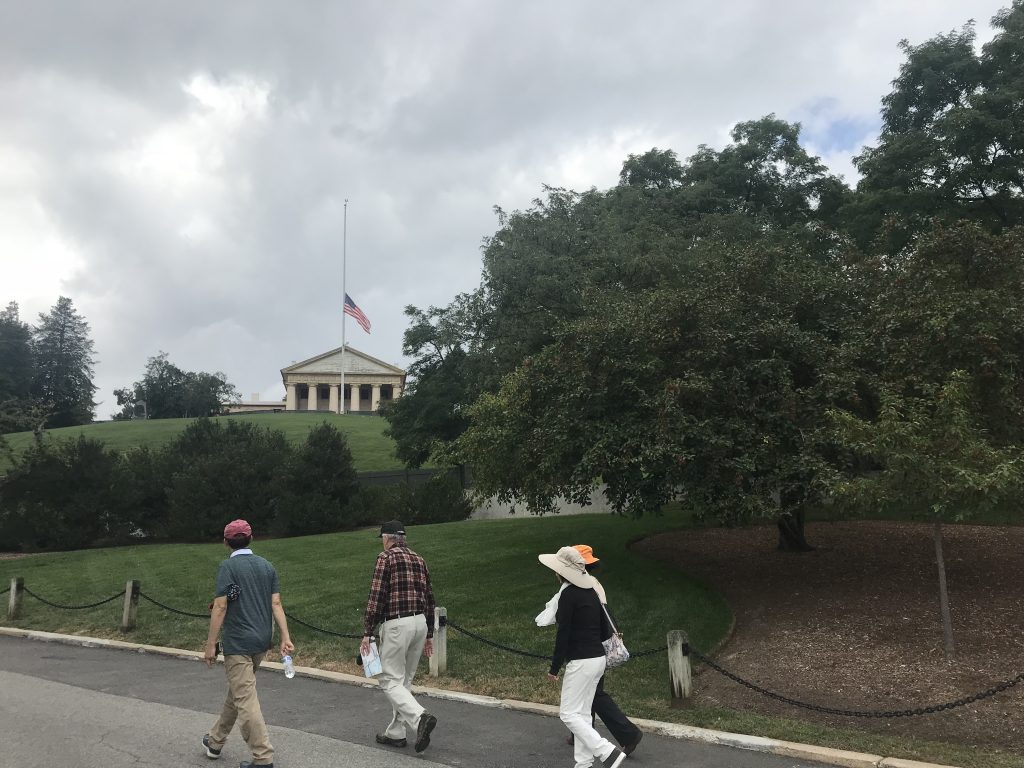 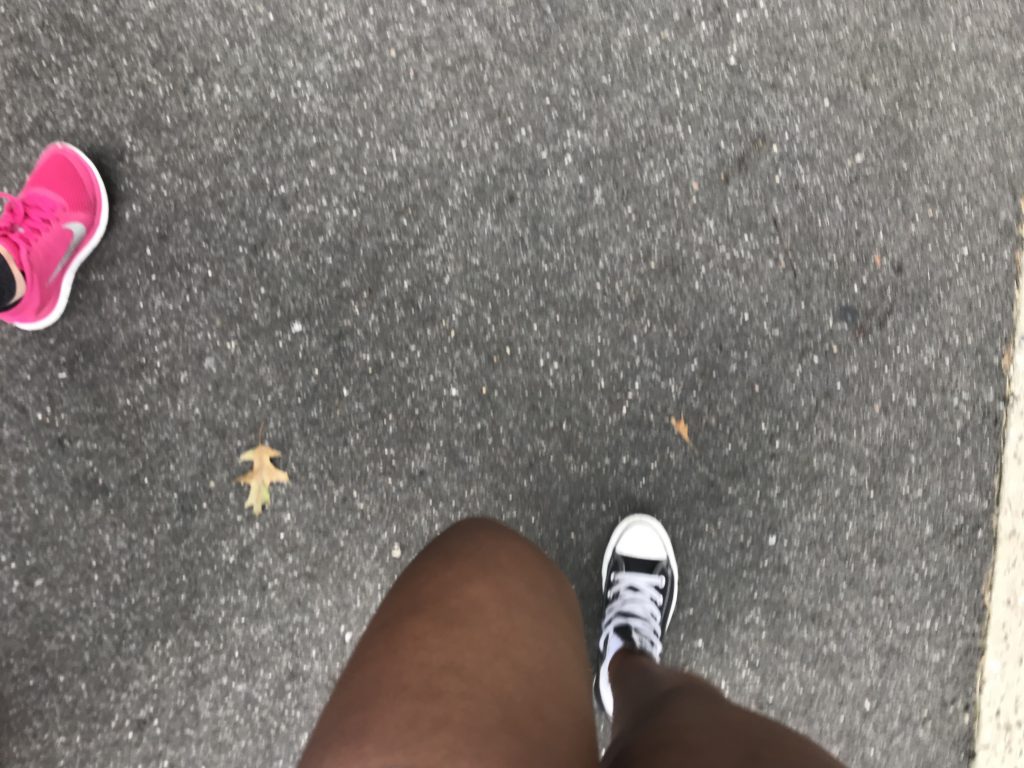 ” I believe that the greatest gift you can give your family and the world is a healthy you.” – Joyce Meyer 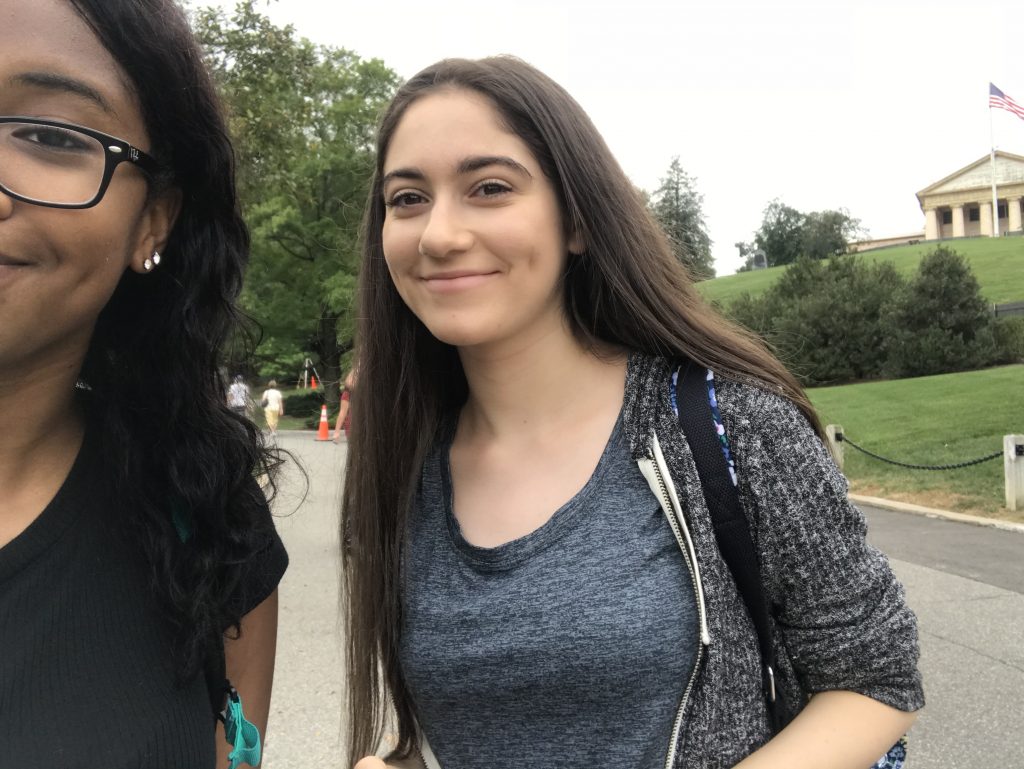 “Nothing you wear is more important than your smile.” – Connie Stevens 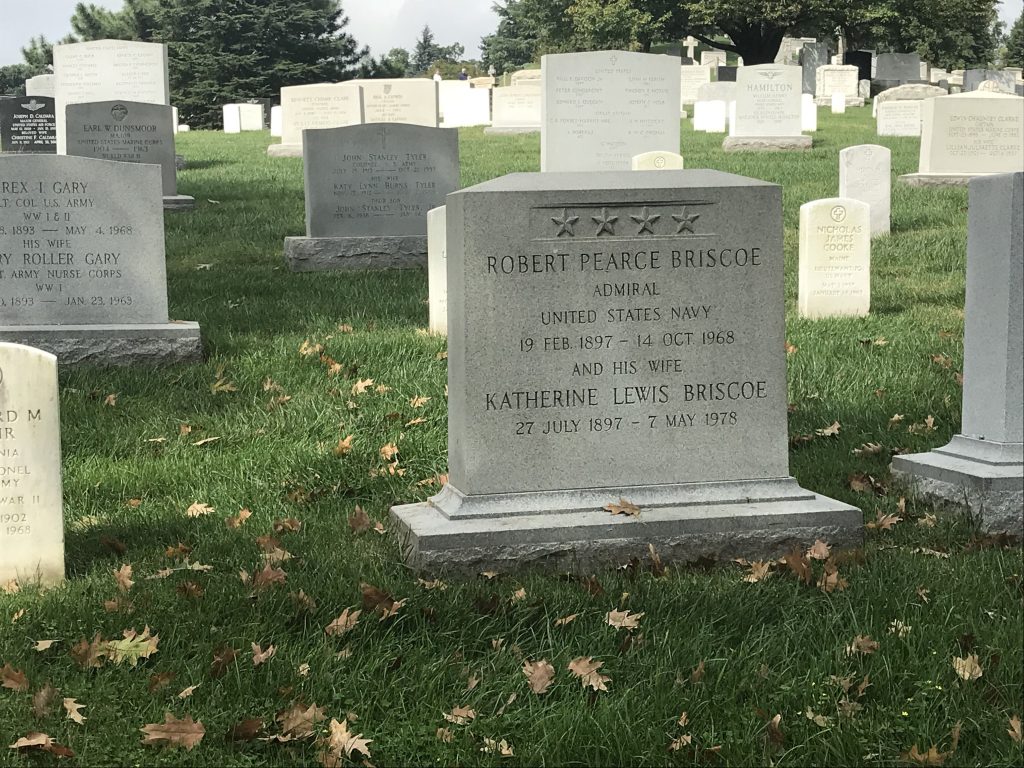 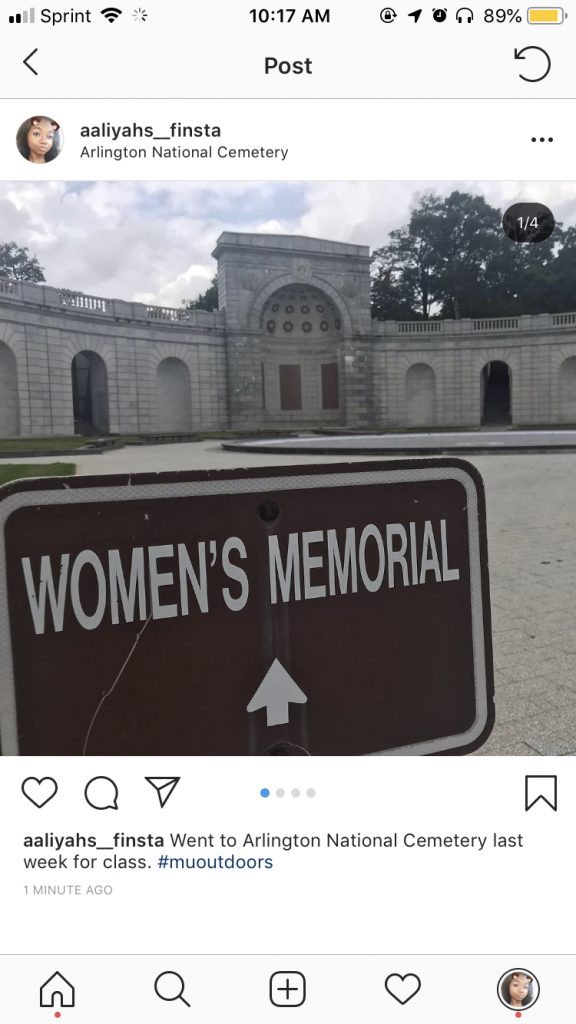