“I love to go to the zoo. But not on Sunday. I don’t like to see the people making fun of the animals, when it should be the other way around.” – Ernest Hemingway 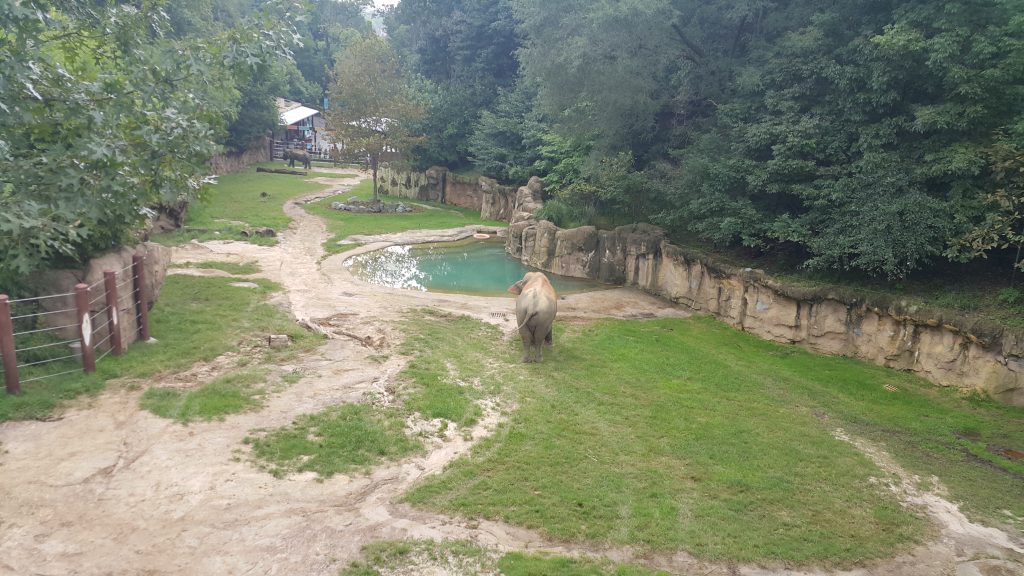 I am personally not against keeping animals at zoos, as they serve a huge educational purpose, but treating them well and with respect seems the least we could do, and with ‘we’ I mean not just zoo staff, but most certainly also the public.” – Frans De Waal 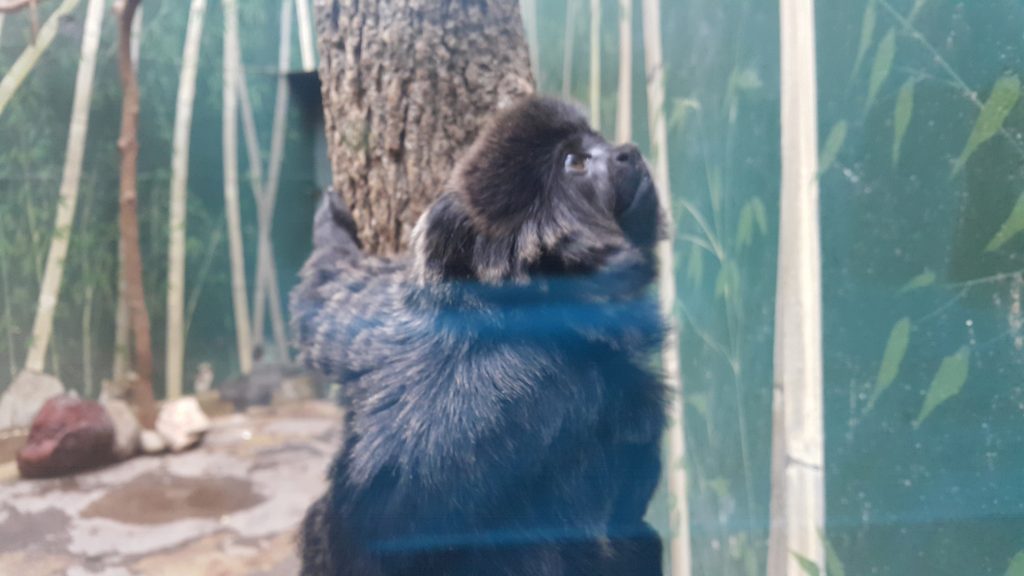 The higher a monkey climbs, the more you see of it’s behind.” – Joseph Stilwell 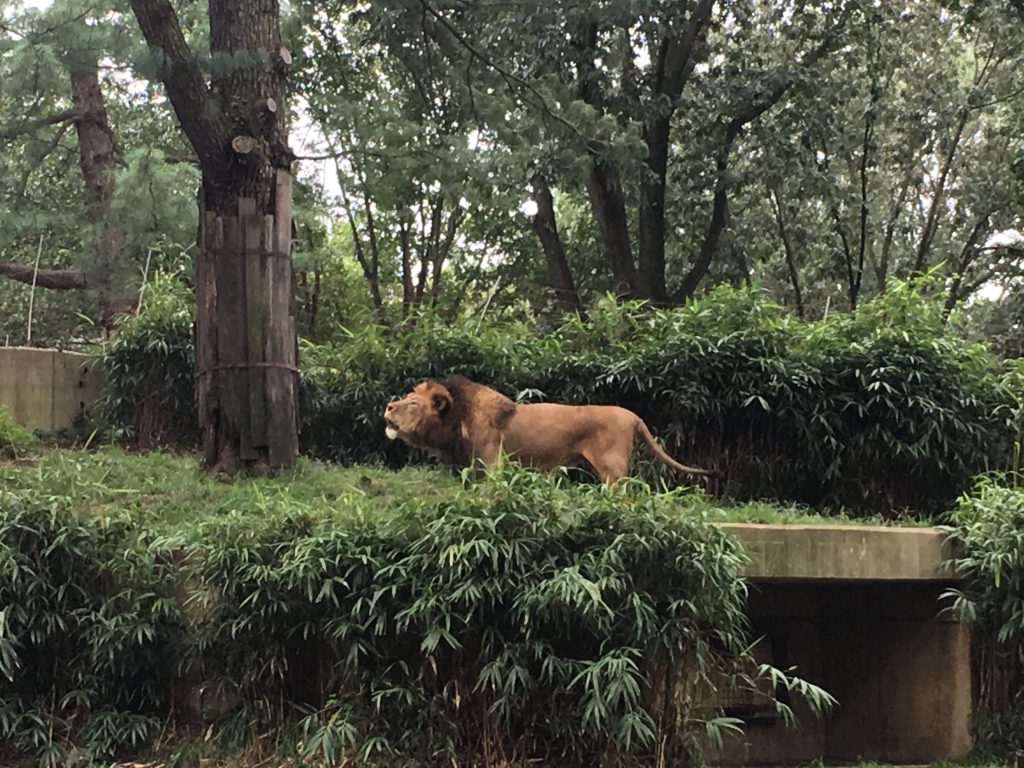 During the time I took this picture the lion photographed was letting out a constant short deep growl which was answered by the lion who was in the enclosure next to this one. It was the first time I ever heard the sound of a lion first hand. 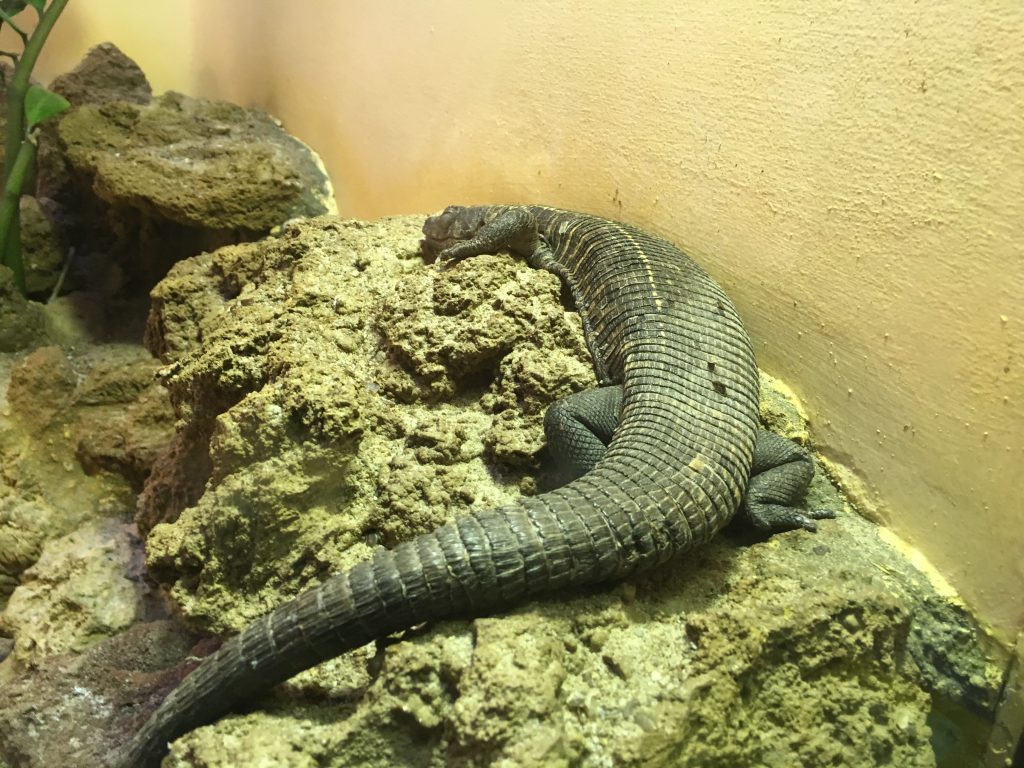 “The very fact we use the term “cold-blooded” as a synonym for “heartless” should tell you something about the innate bias we primates hold against reptiles. Do not judge other species by your own social norms.” – Becky Chambers 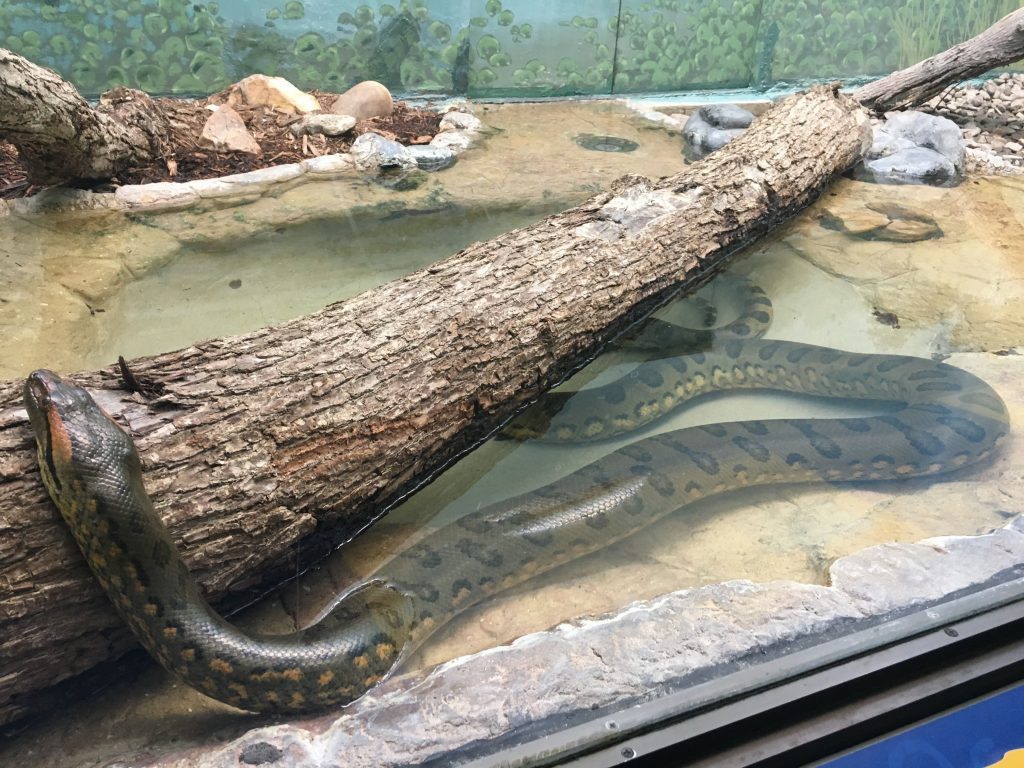 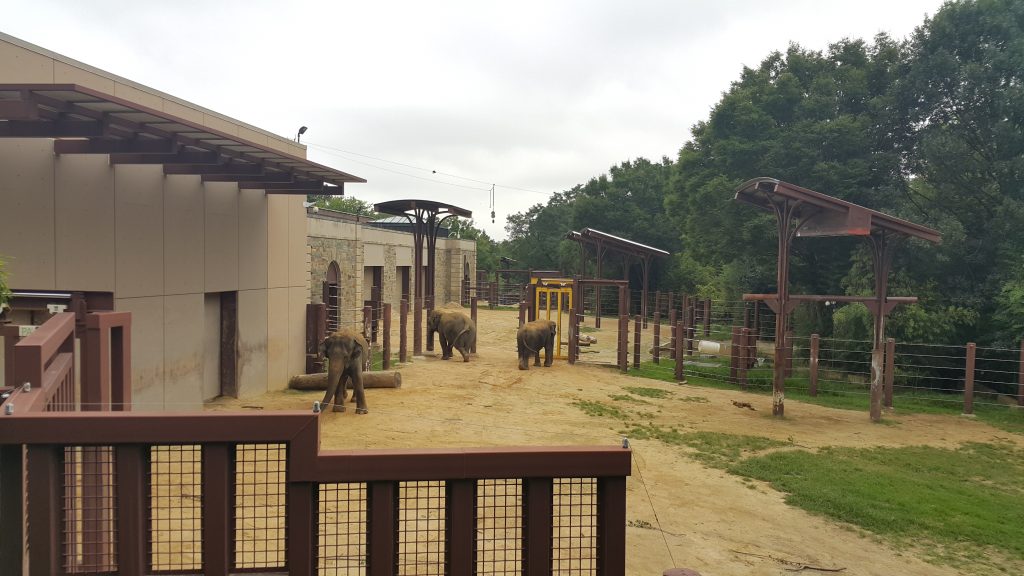 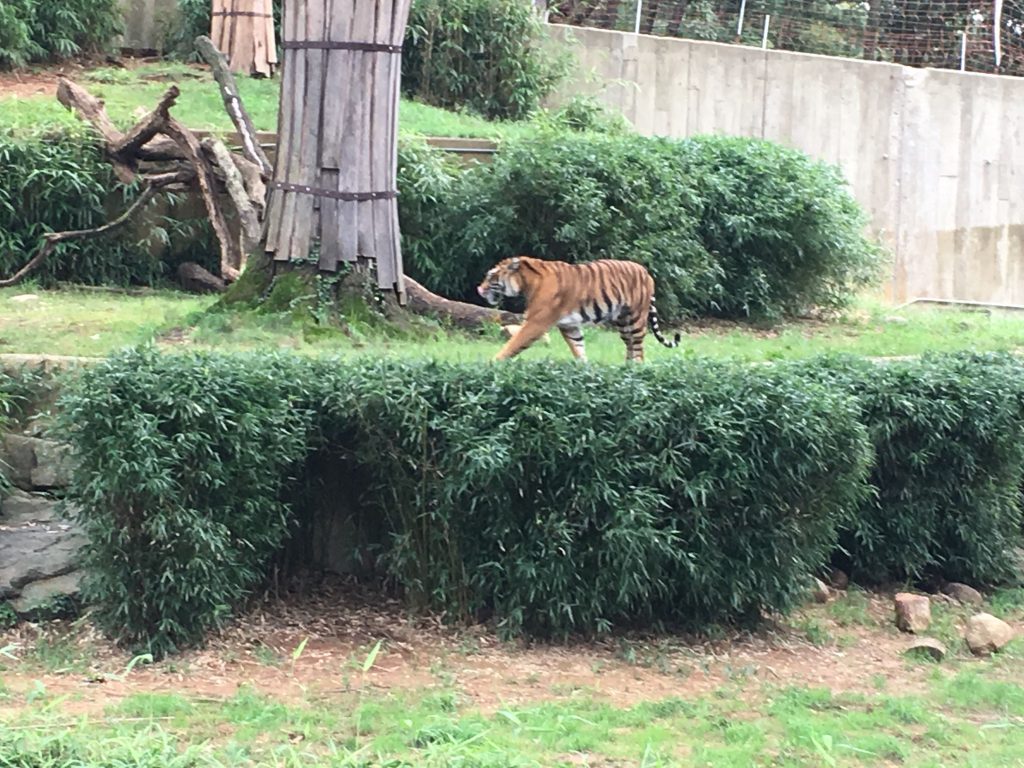 “Buddy, if you’re gonna pounce, you’ve got to have some bounce!” – Tigger (Winnie the Pooh) 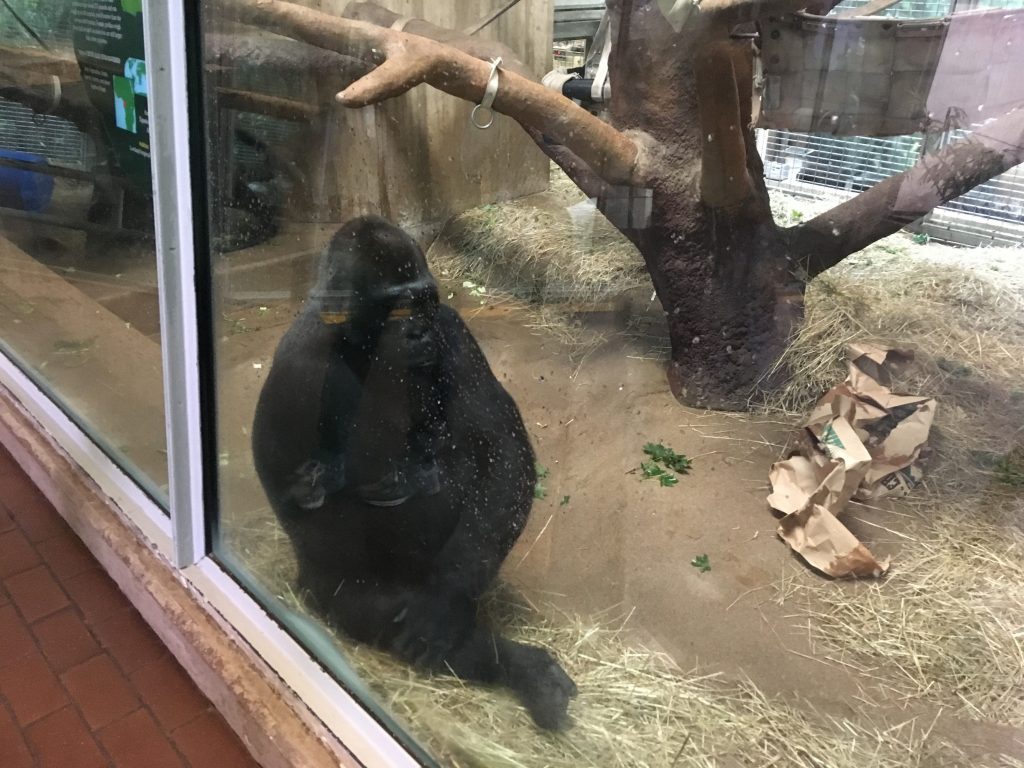 “People go to the zoo and they like the lion because it’s scary. And the bear because it’s intense, but the monkey makes people laugh.” – Lorne Michaels 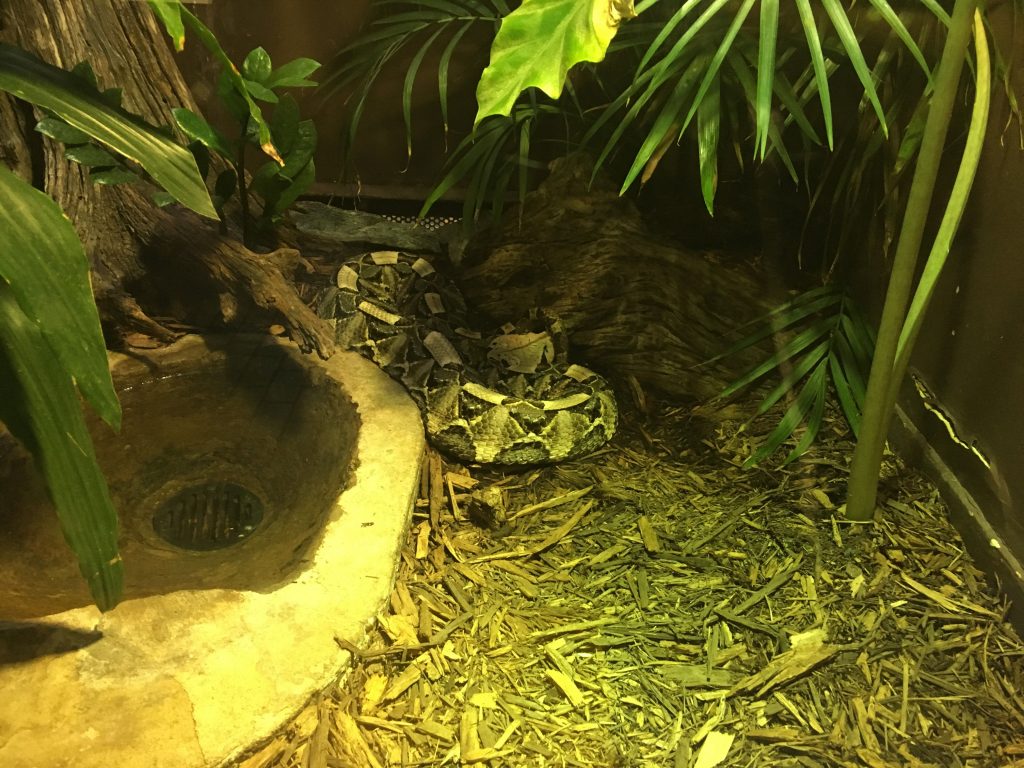 “A snake knows more about what is happening around than any other creature, because it has no ears to listen to gossip, only direct perception.” – Jaggi Vasudev 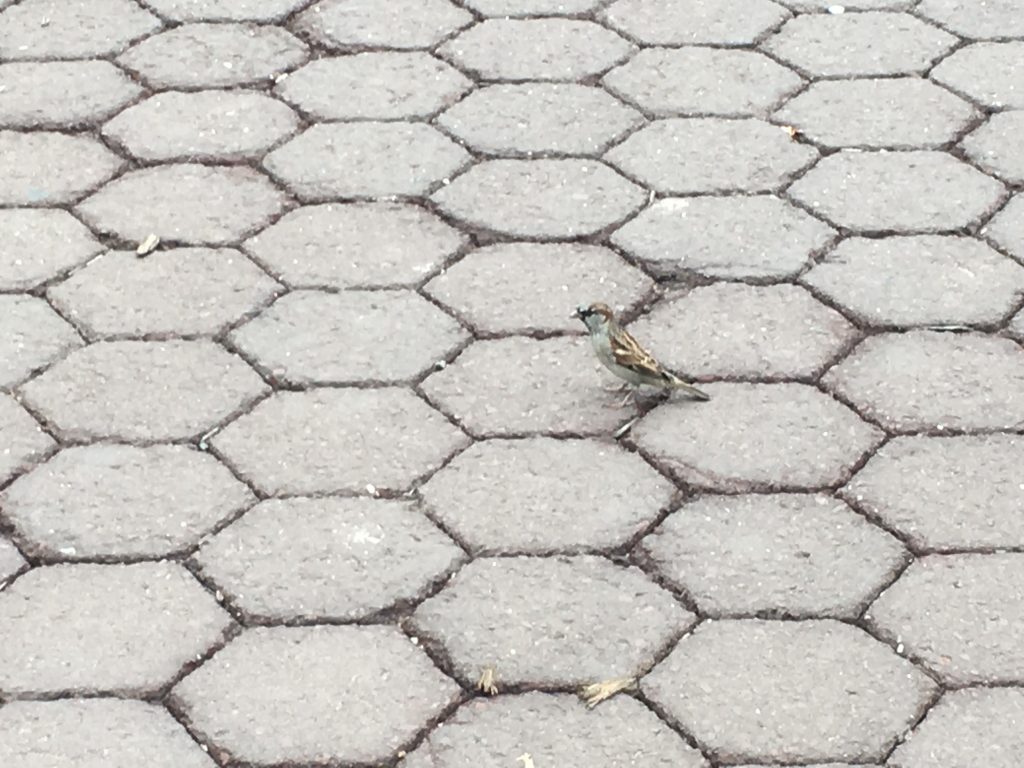 “Some birds are not meant to be caged, that’s all.” – Stephen King 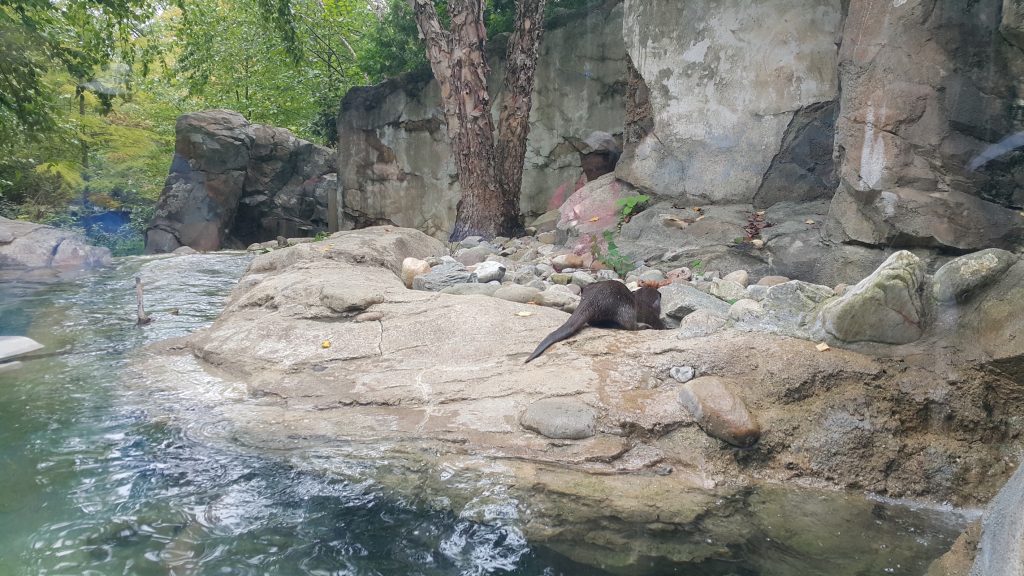 “Zoo is an artificial territory, an approximation. Civilization is our natural territory.” – Yann Martel