“The early bird gets the worm, but the second mouse gets the cheese.”
― Willie Nelson 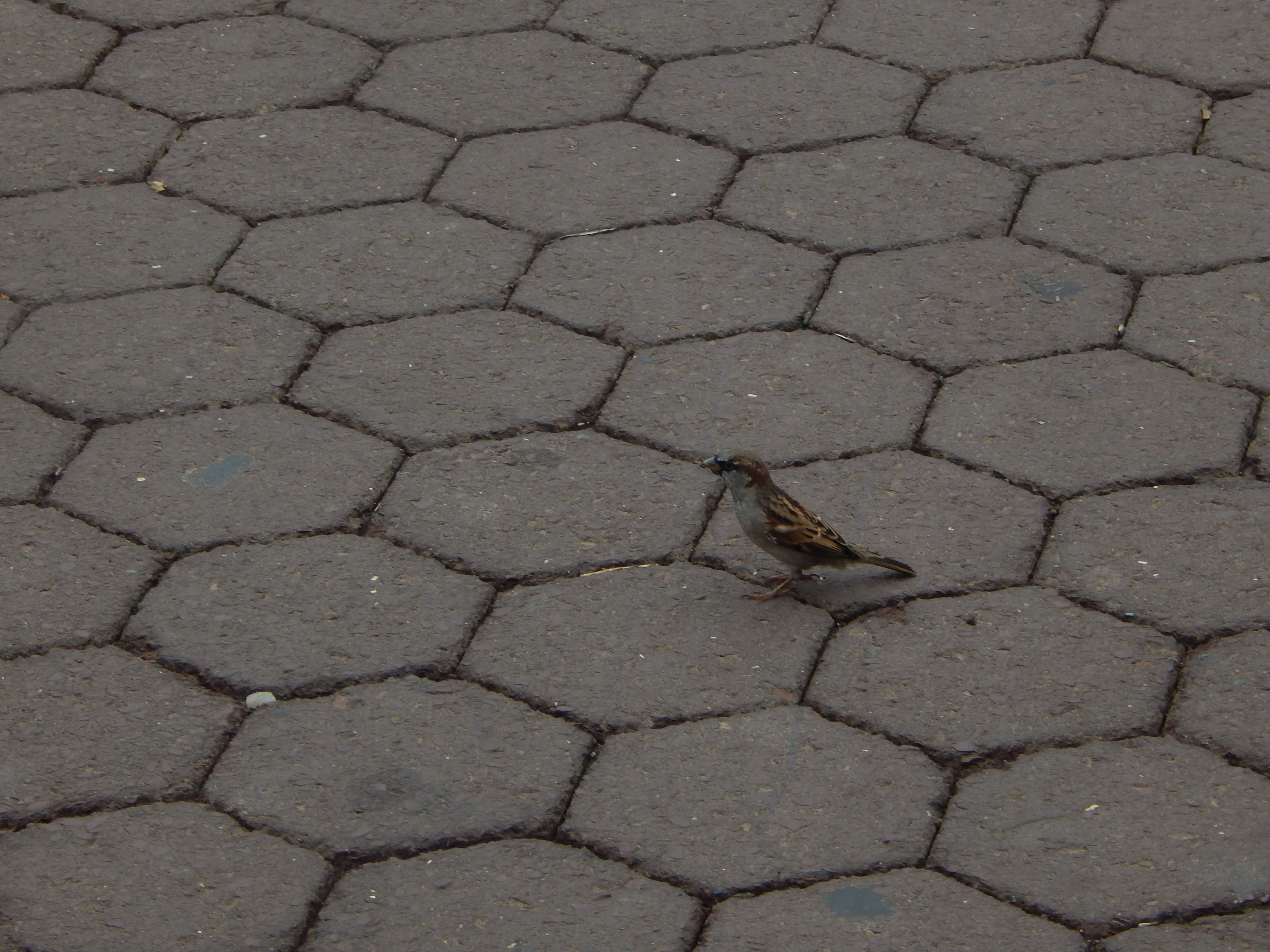 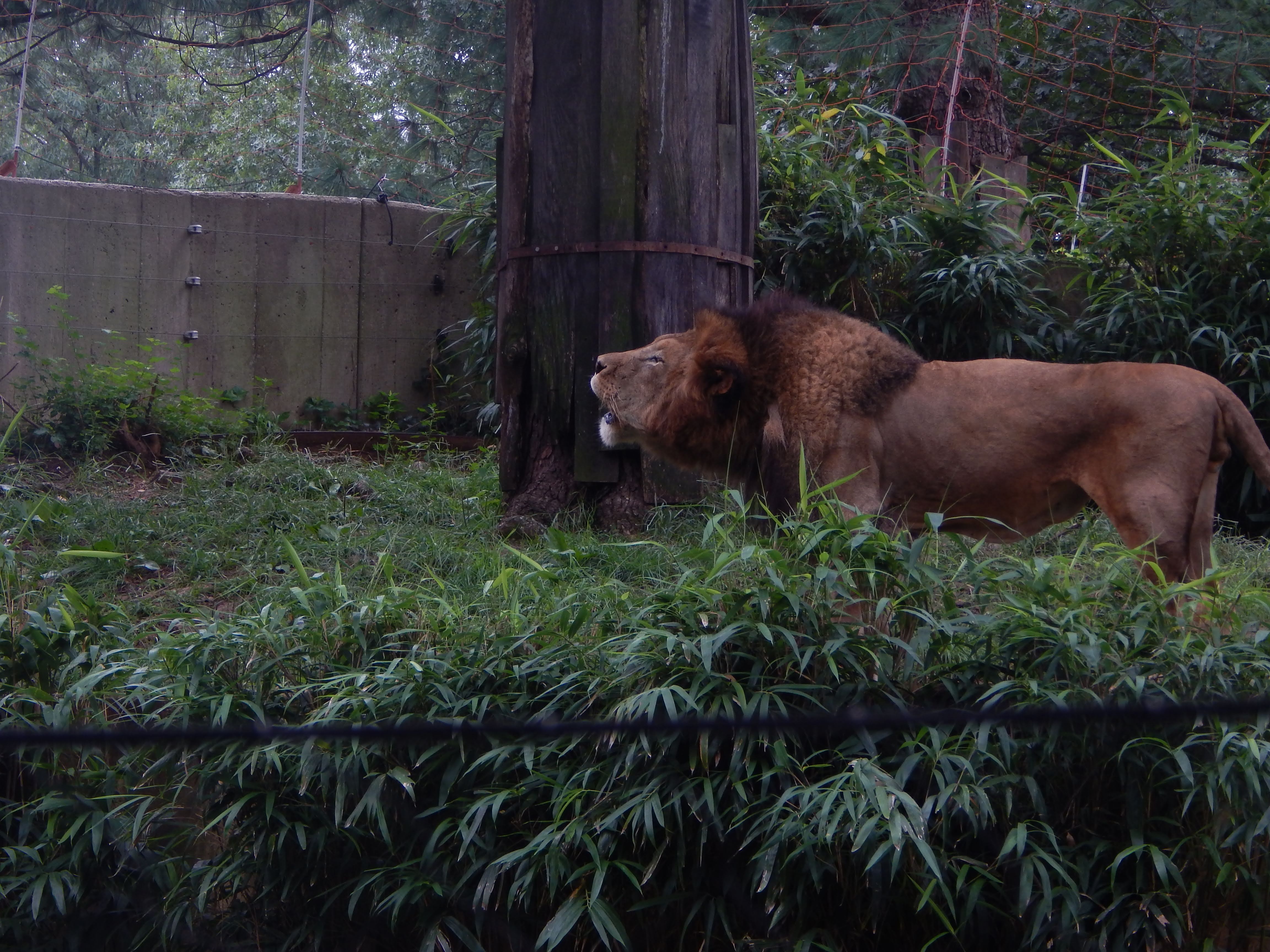 “A zoo is a good place to make a spectacle of yourself, as the people around you have creepier, more photogenic things to look at.“-David Sedaris 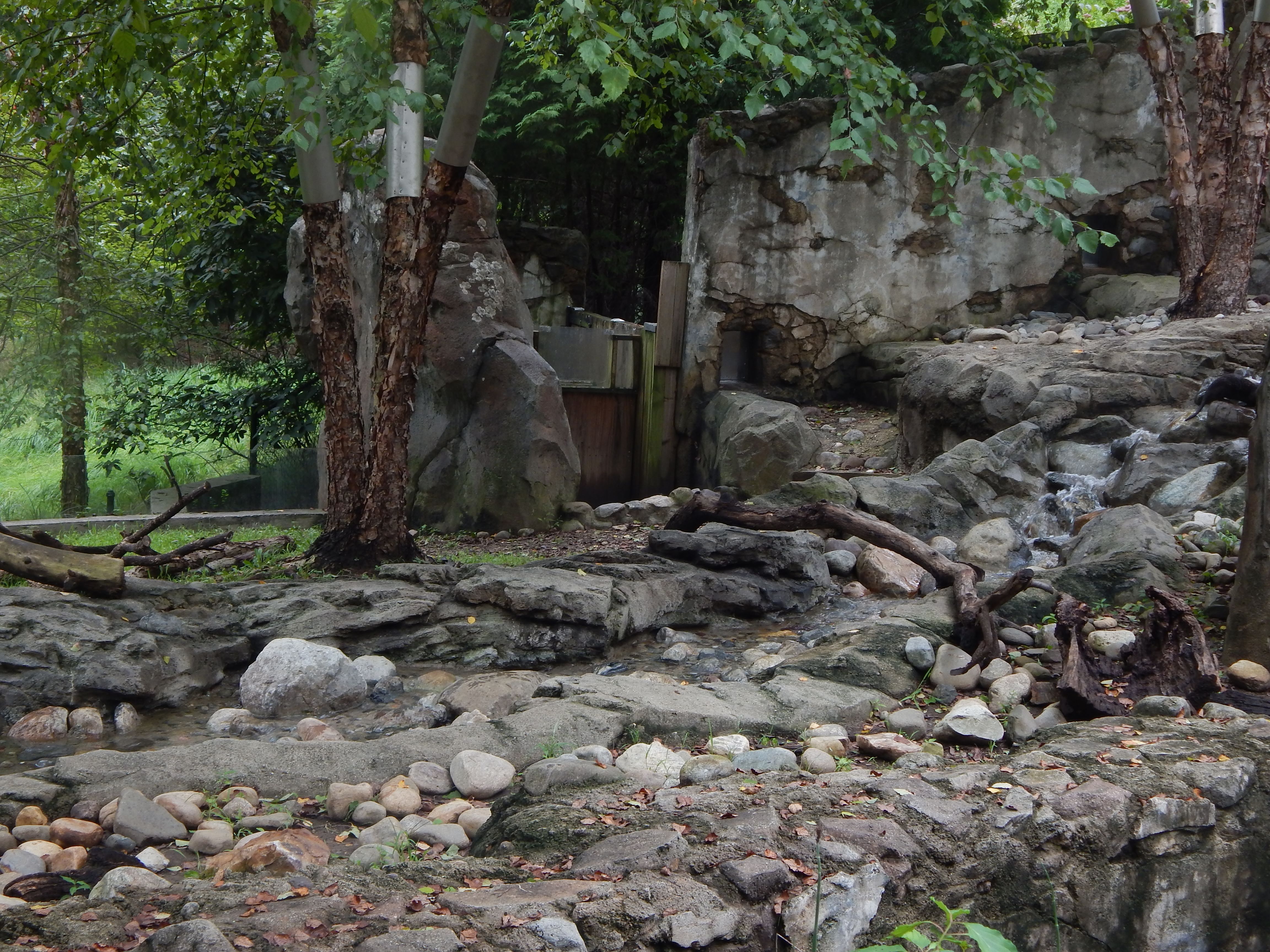 “I have a memory like an elephant. I remember every elephant I’ve ever met.”-Herb Caen 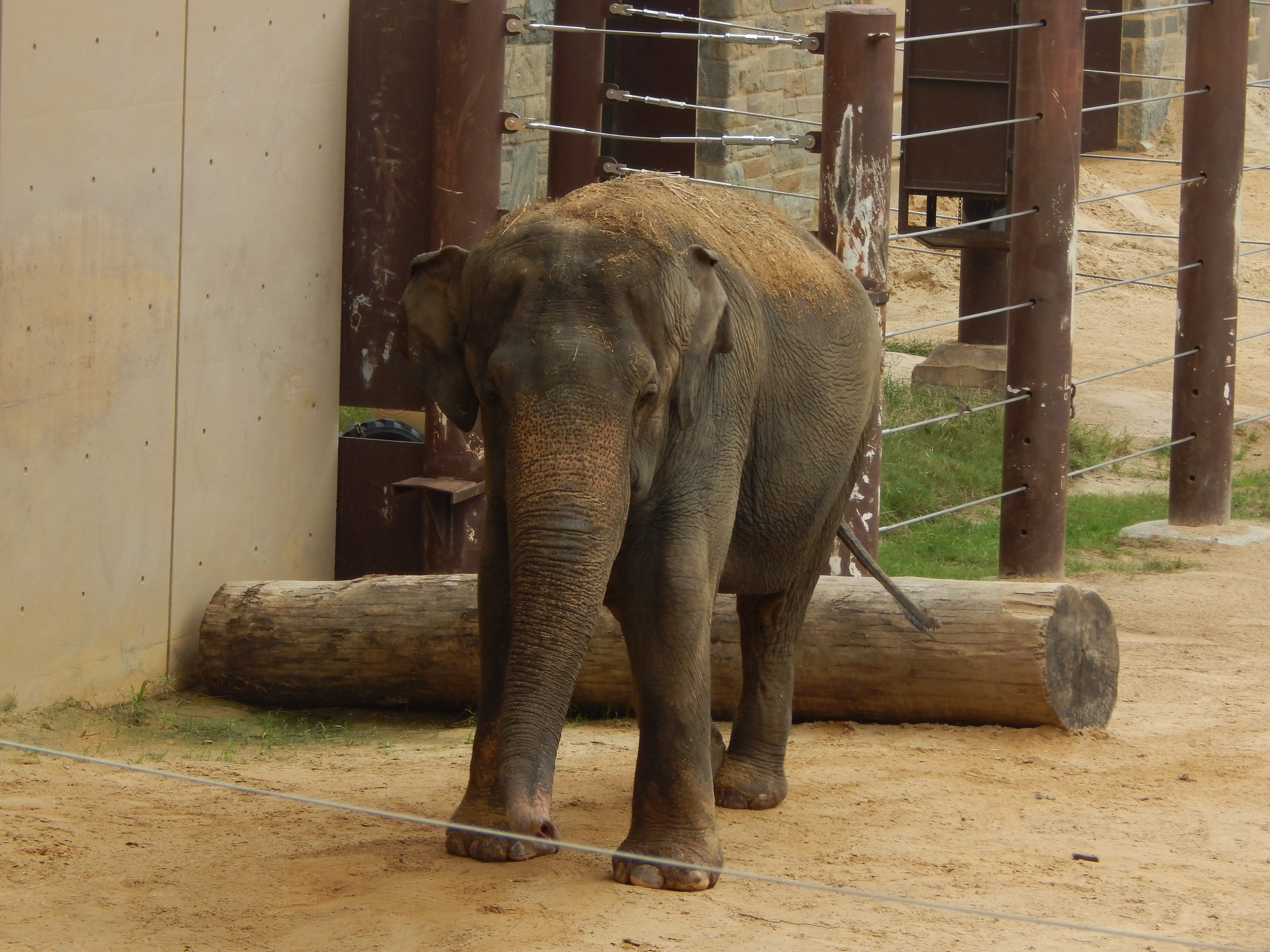 “Yet otters have not been hunters in water long enough for the habit to become an instinct.”-Henry Williamson 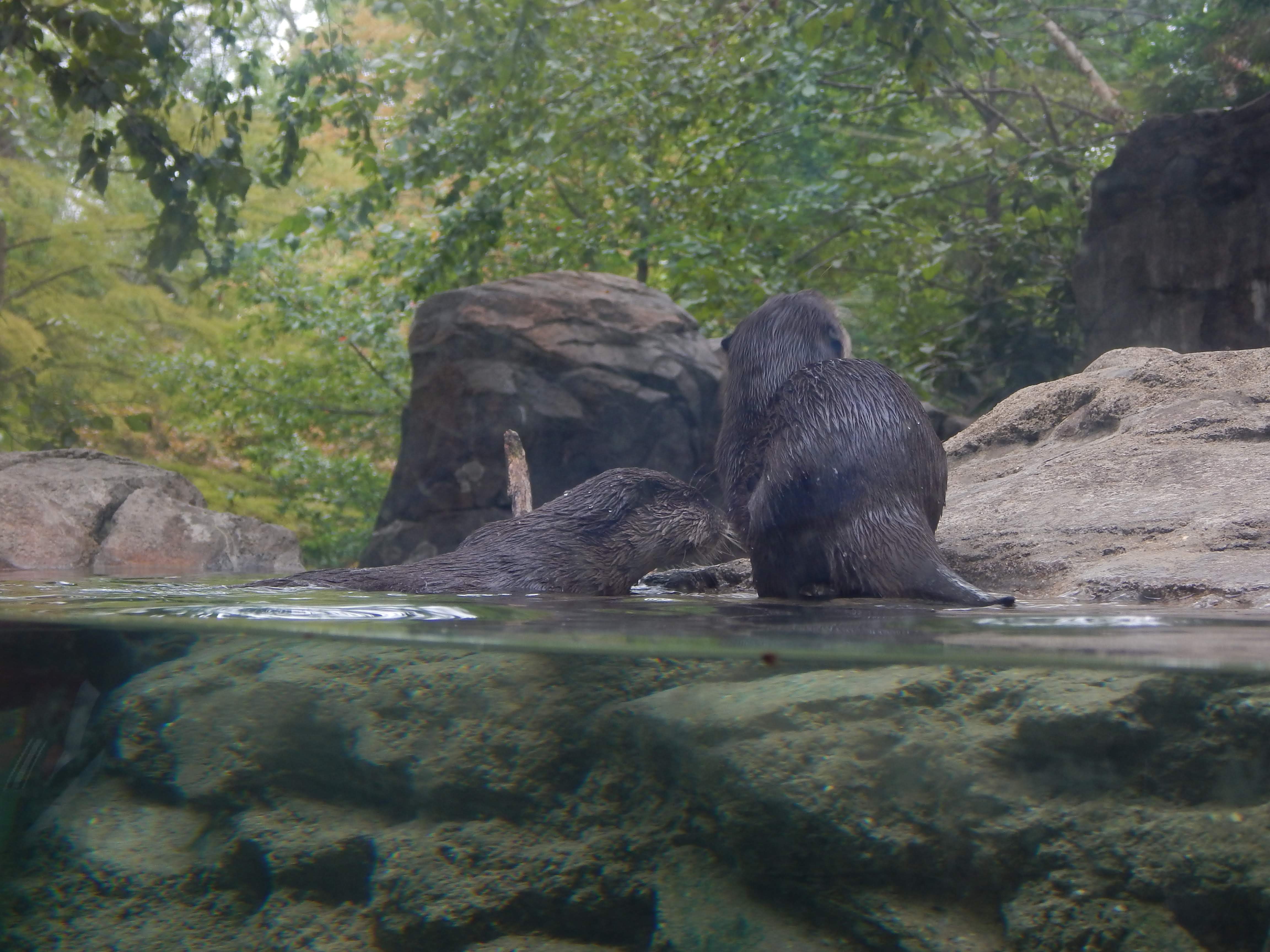 “If monkey became a man, then a man can become a hero.”-Amit Kalantri 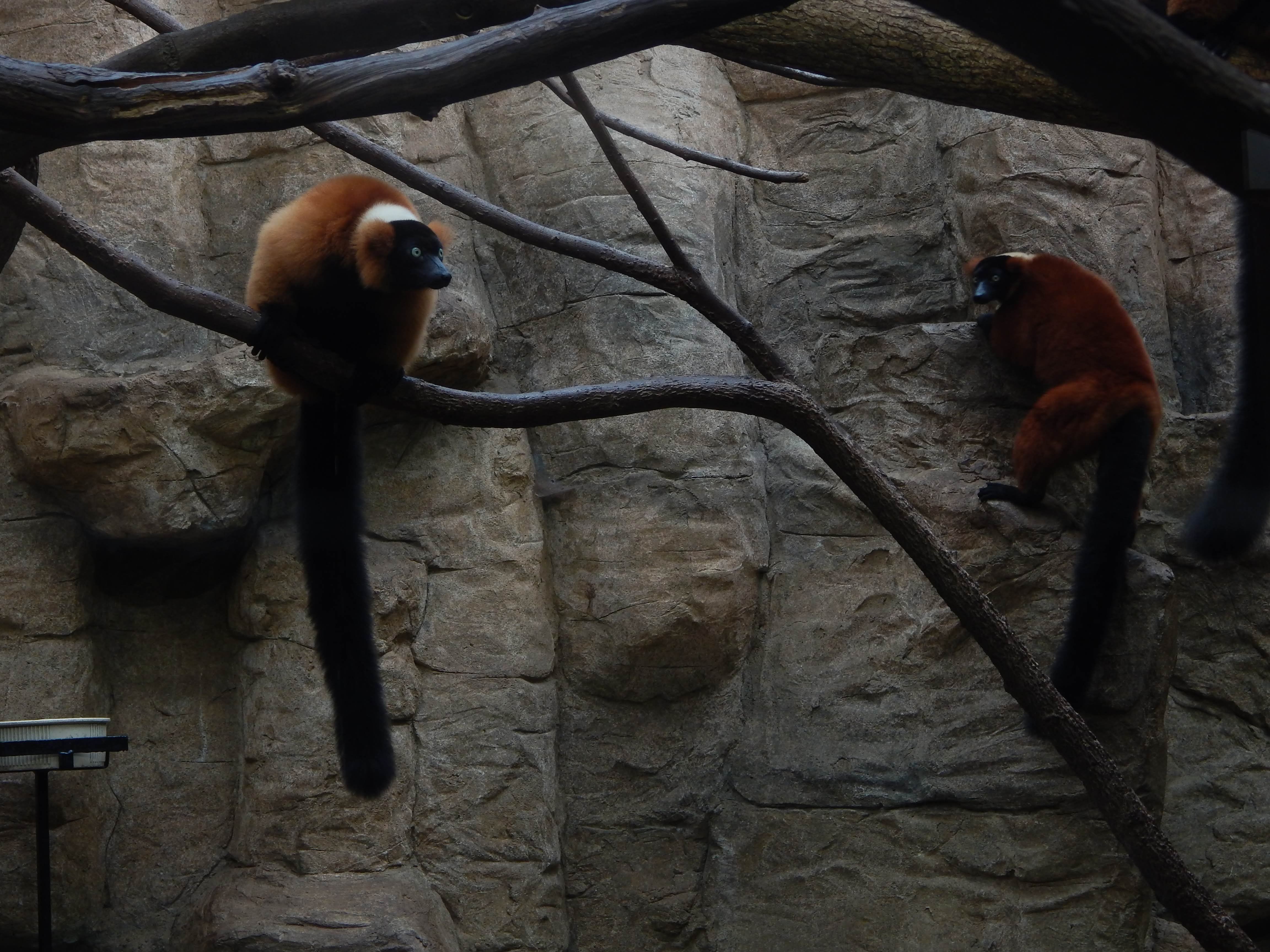 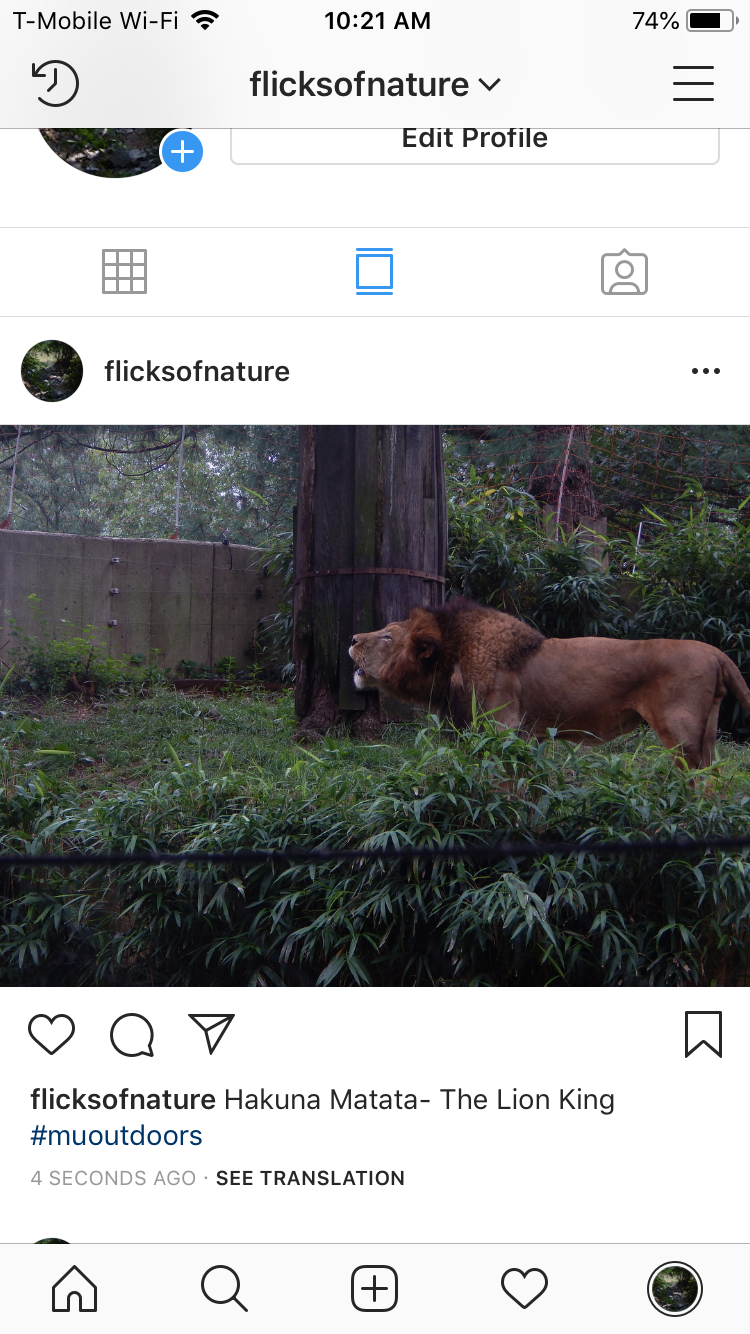 “A naked mole rat? Ron, ever think about getting a normal pet?”-Kim Possible 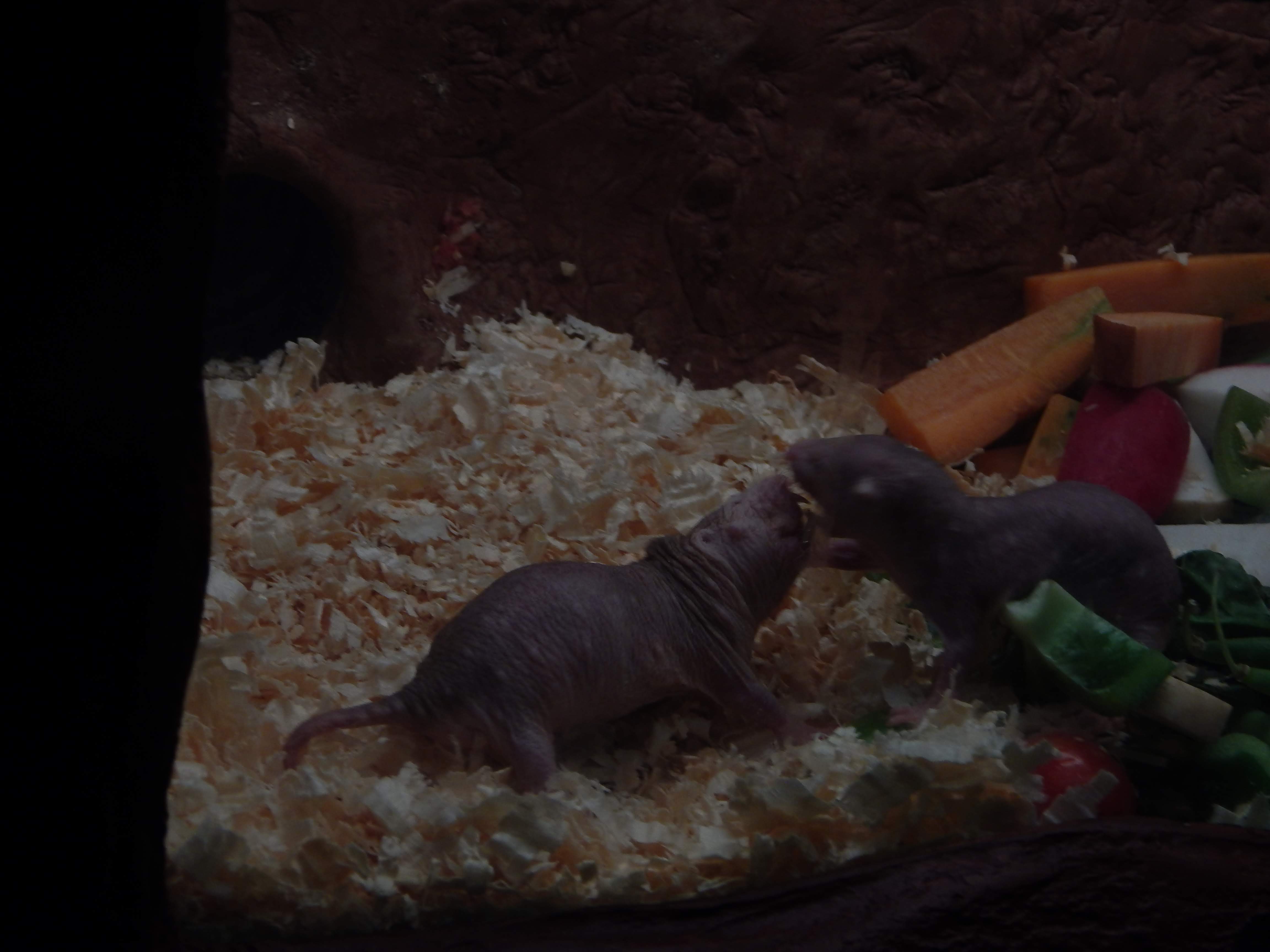 “A few alligators are naturally of the vicious type and inclined to resent it when you prod them with a stick. You can find out which ones these are by prodding them.”-Will Cuppy 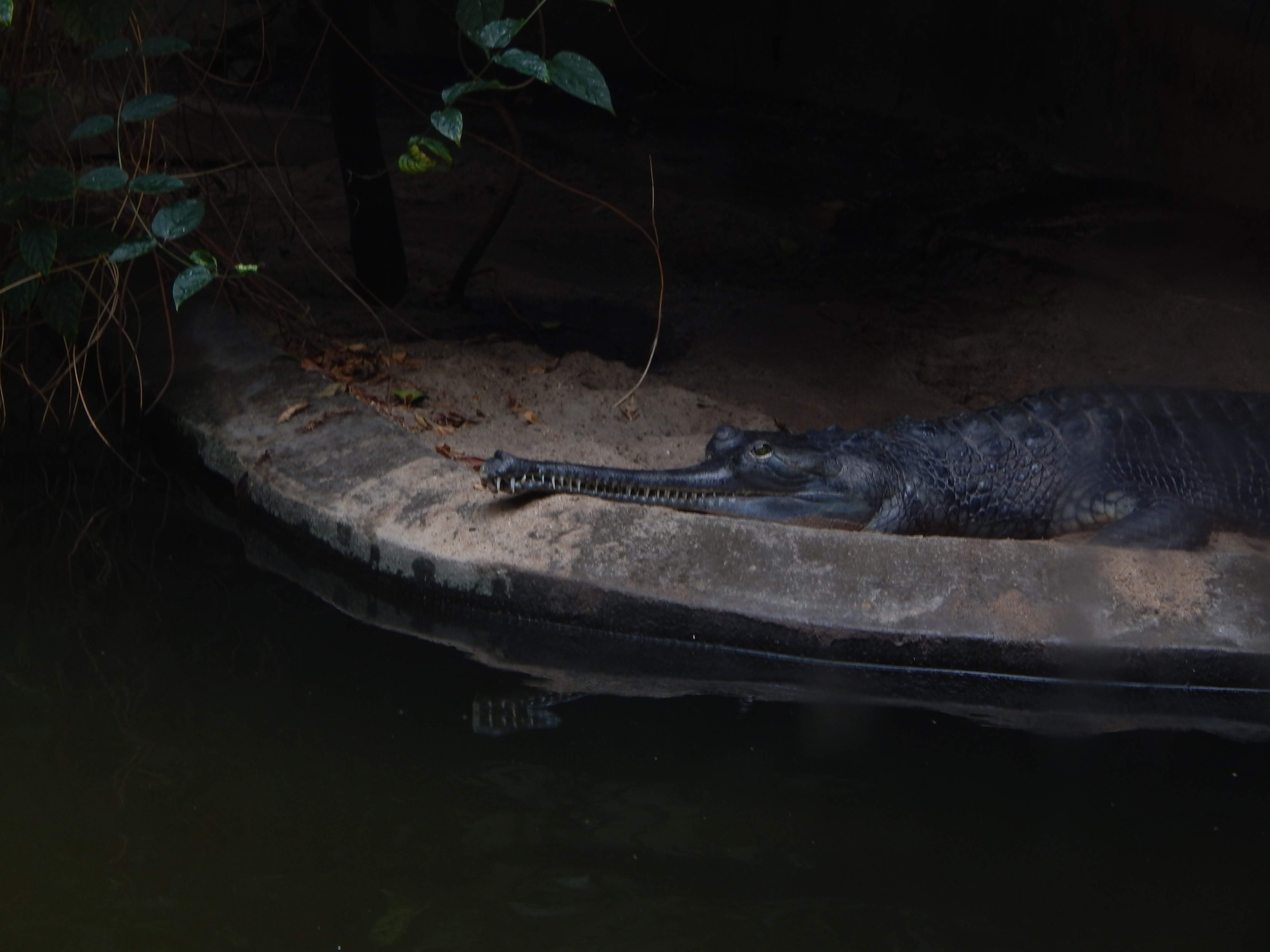 “Zoo is an artificial territory, an approximation. Civilization is our natural territory.”-Yann Martel 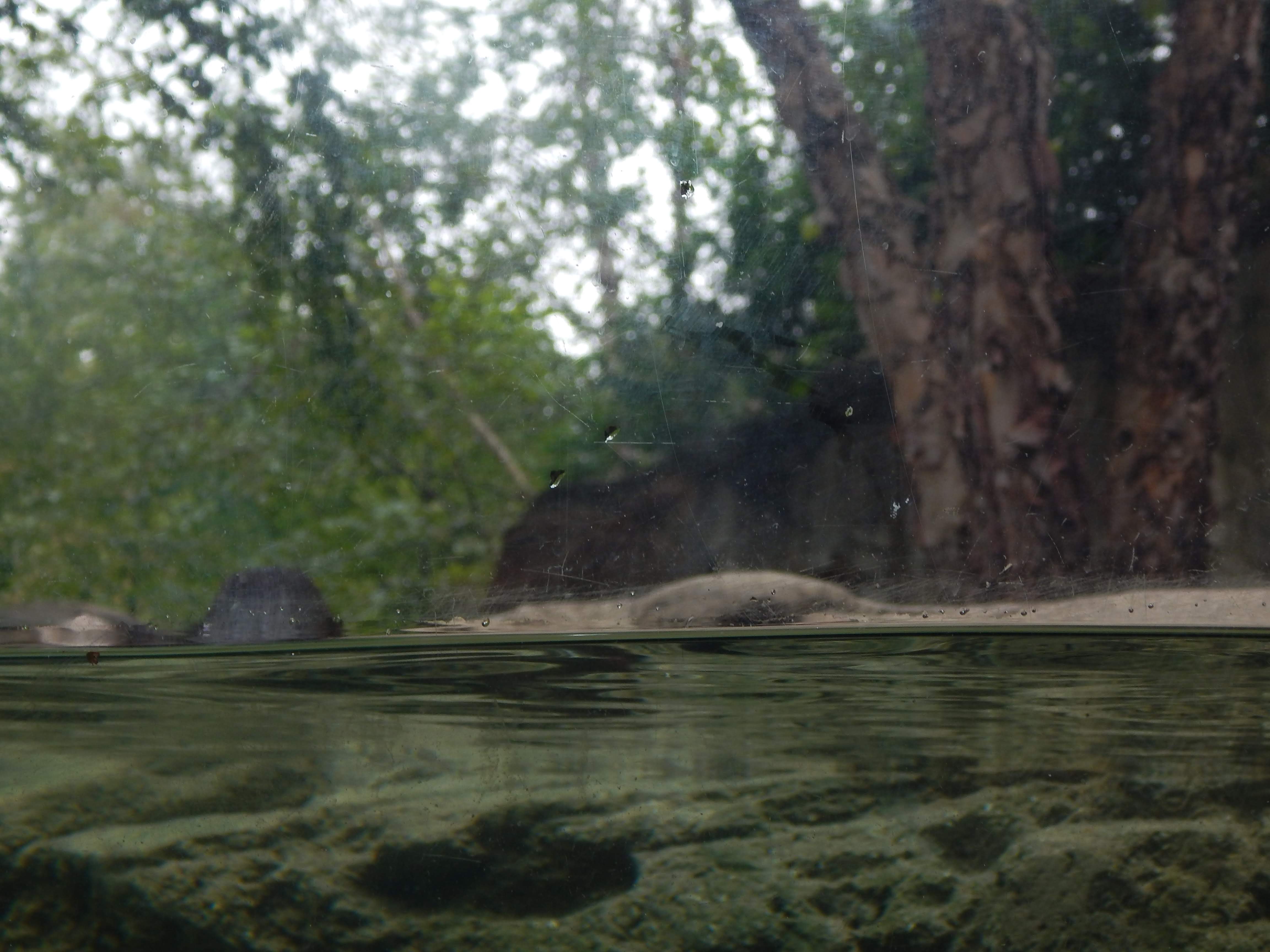 “Why does the lizard stick his tongue out? The lizard sticks its tongue out because that’s the way its listening and looking and tasting its environment. It’s its means of appreciating what’s in front of it.”-William Shatner 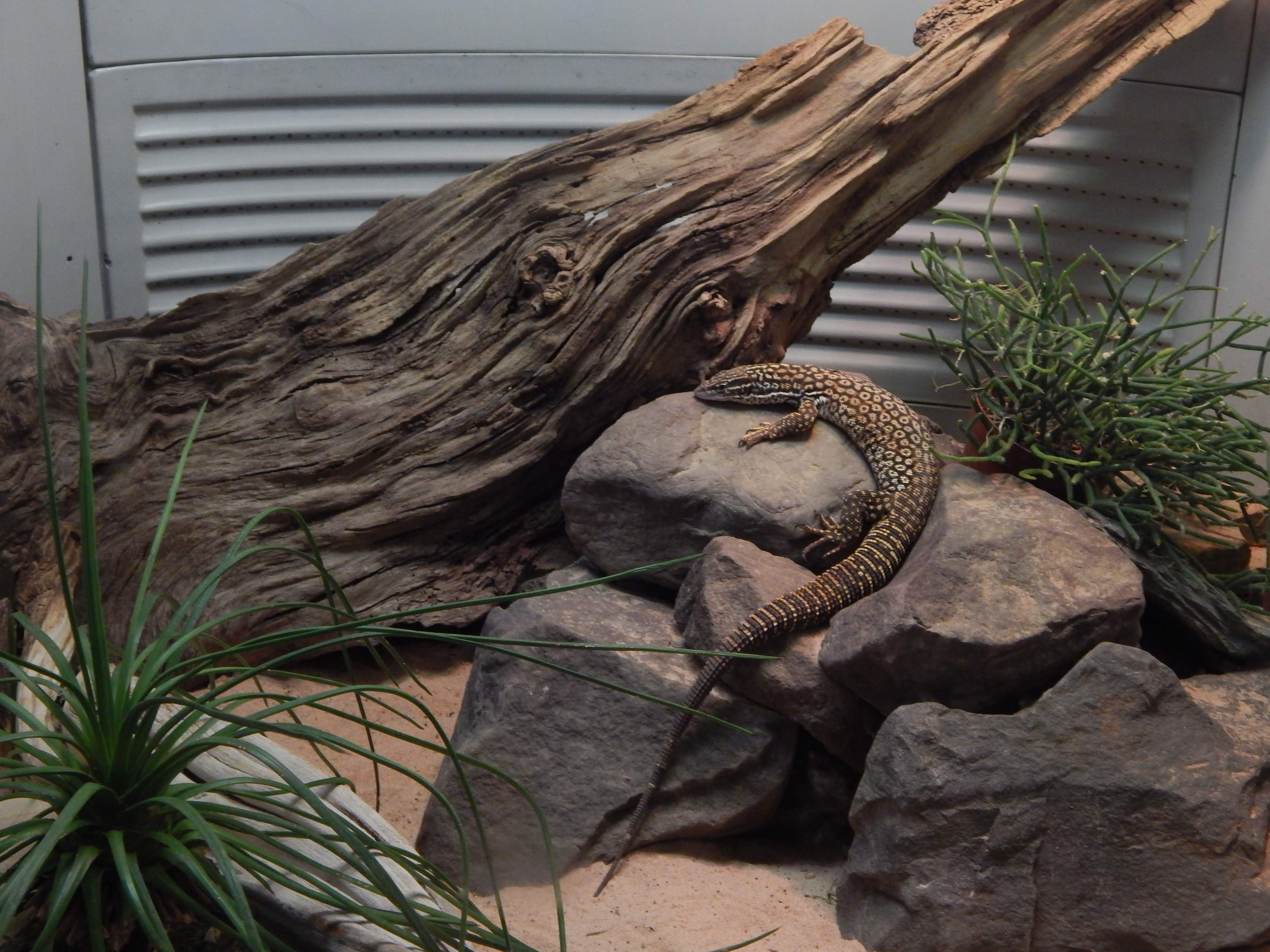 “I am not a demon. I am a lizard, a shark, a heat-seeking panther. I want to be Bob Denver on acid playing the accordion.”-Nicolas Cage 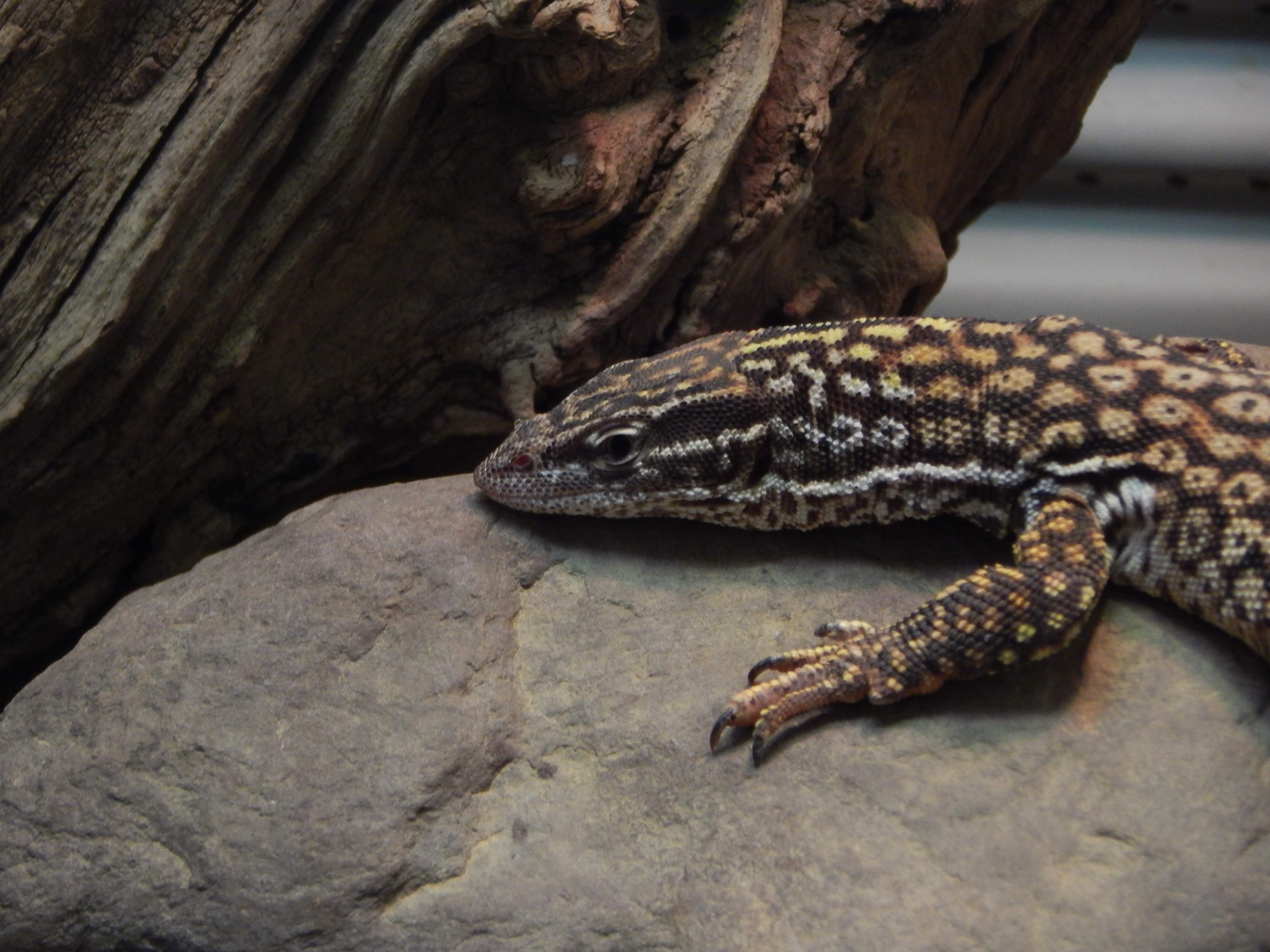