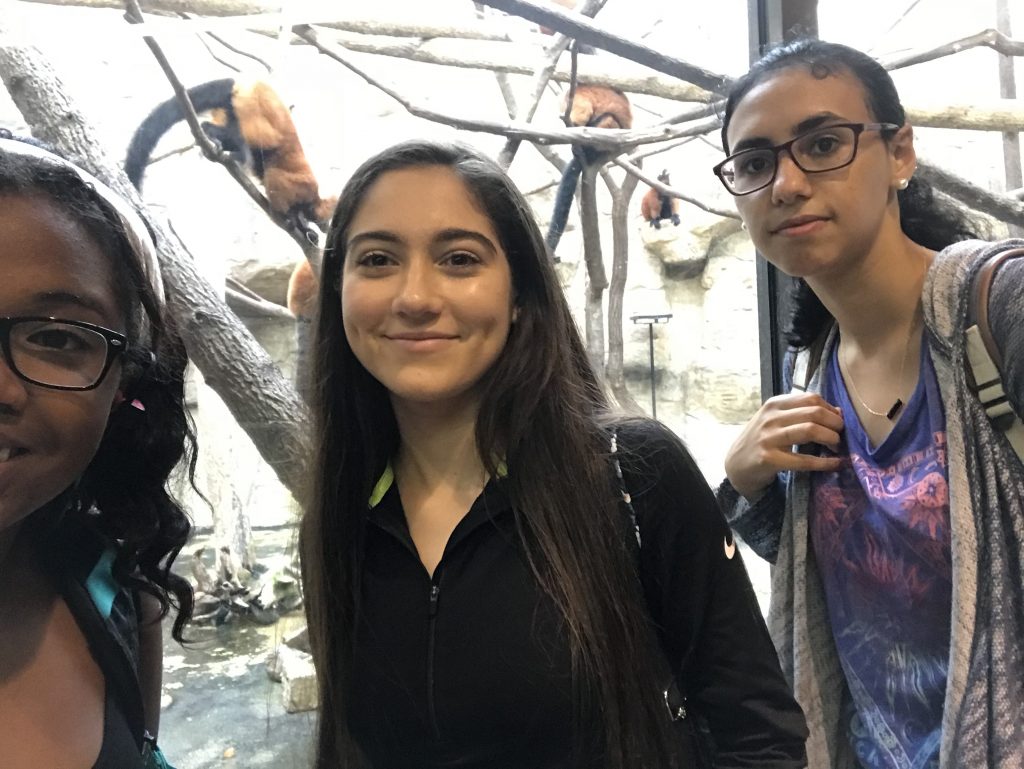 “Cats and monkeys; monkeys and cats all human life is there.” -Henry James 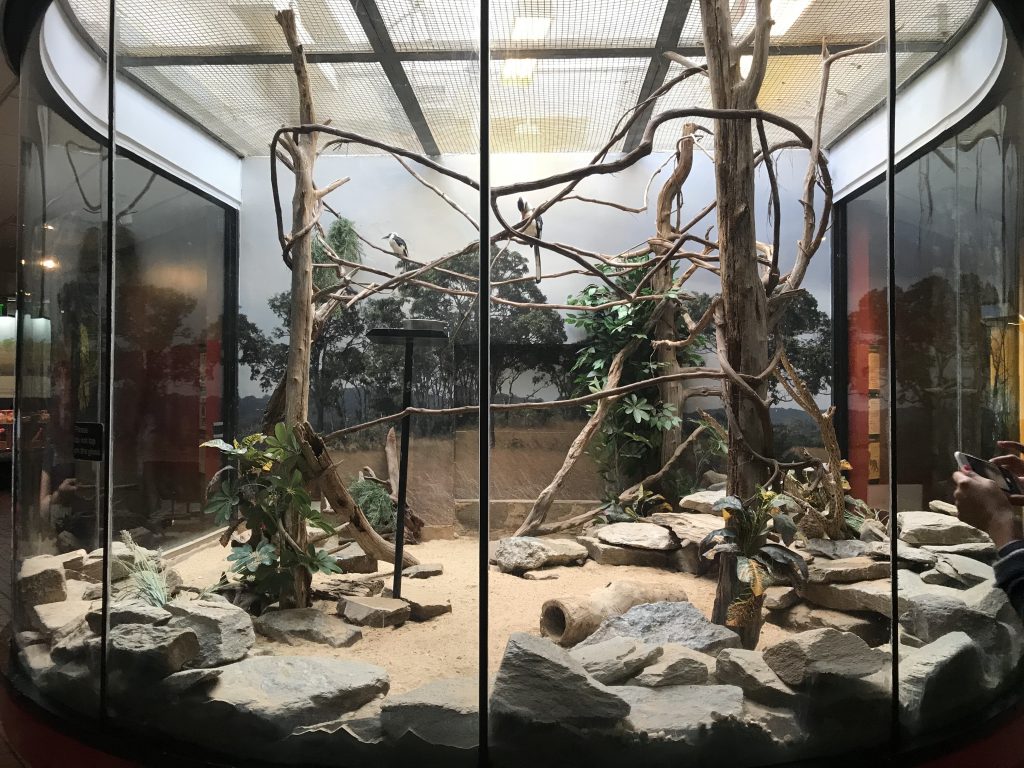 “Style is the perfection of a point of view.” -Richard Eberhart 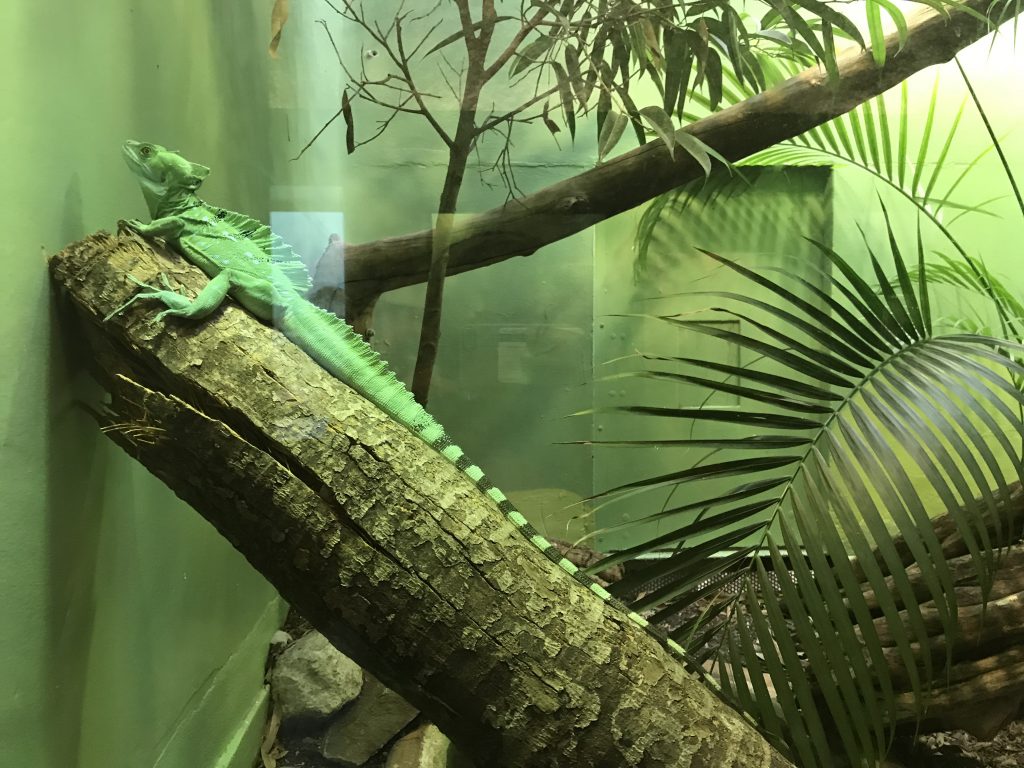 “If there is a future, it will be Green.”  -Petra Kelly 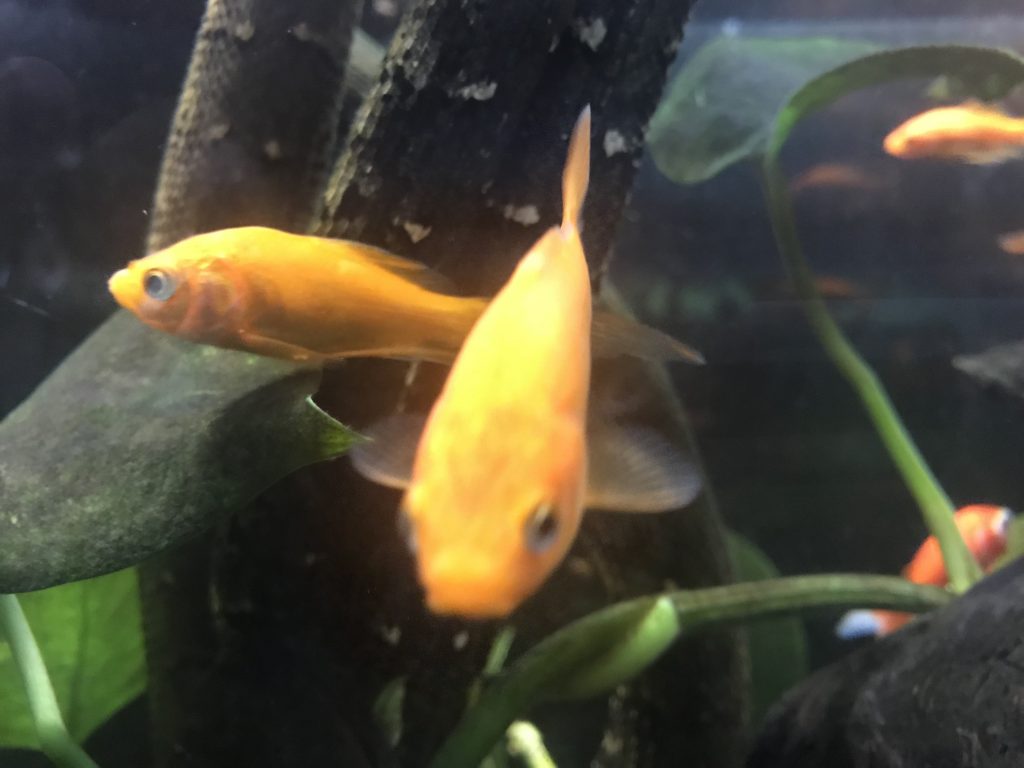 “Telling a teenager the facts of life is like giving a fish a bath” – Arnold H. Glasow 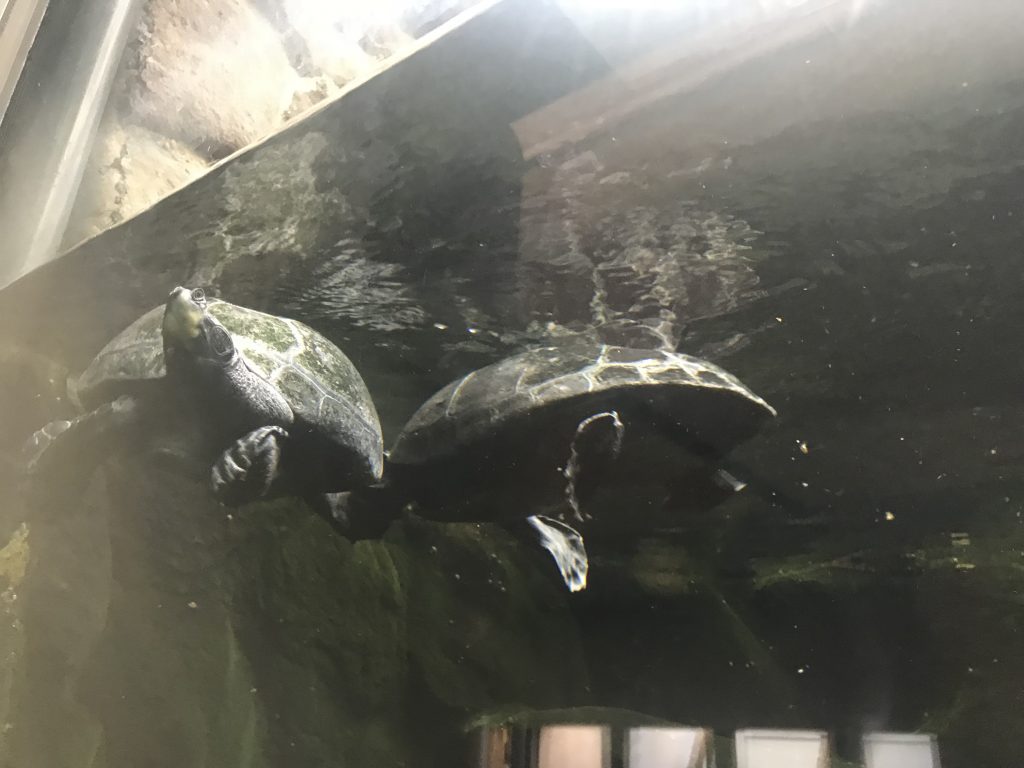 “Anytime you see a turtle up on top of a fence post, you know he had some help.” – Alex Haley 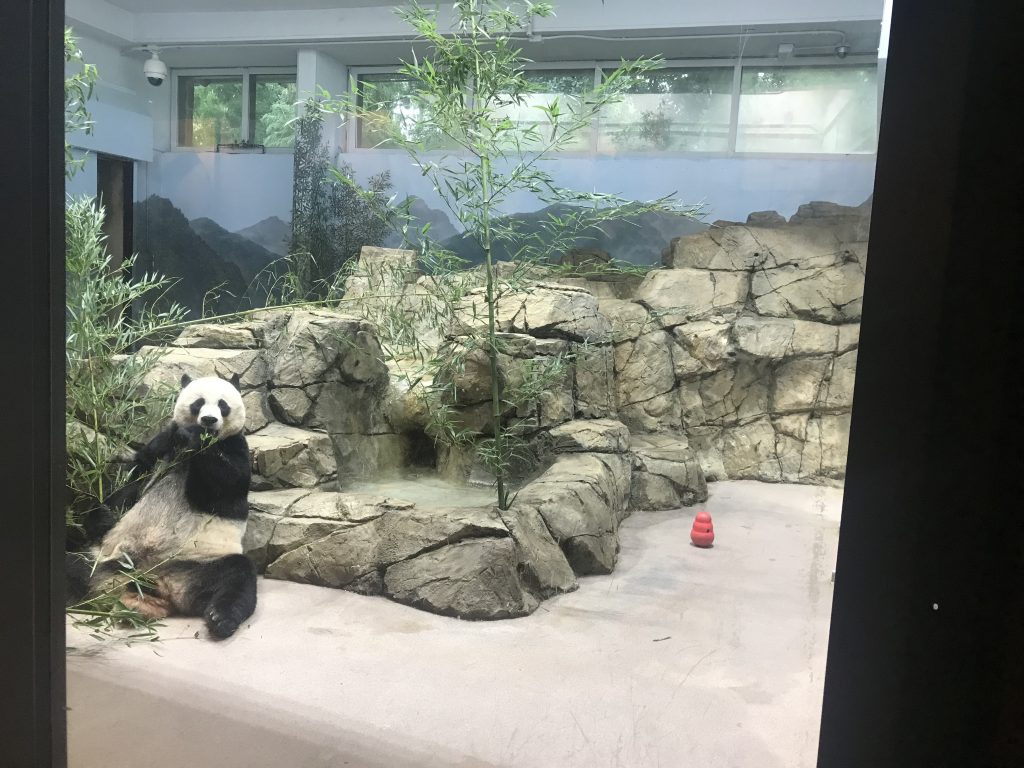 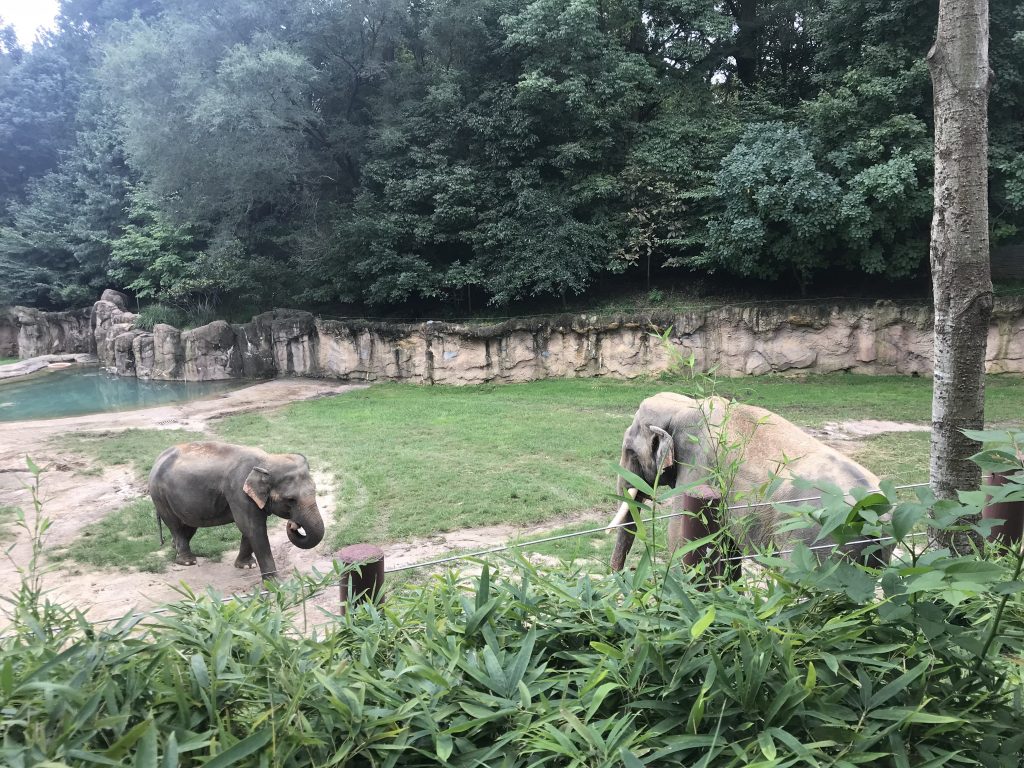 ” A camel makes an elephant feel like a jet plane.” – Jackie Kennedy 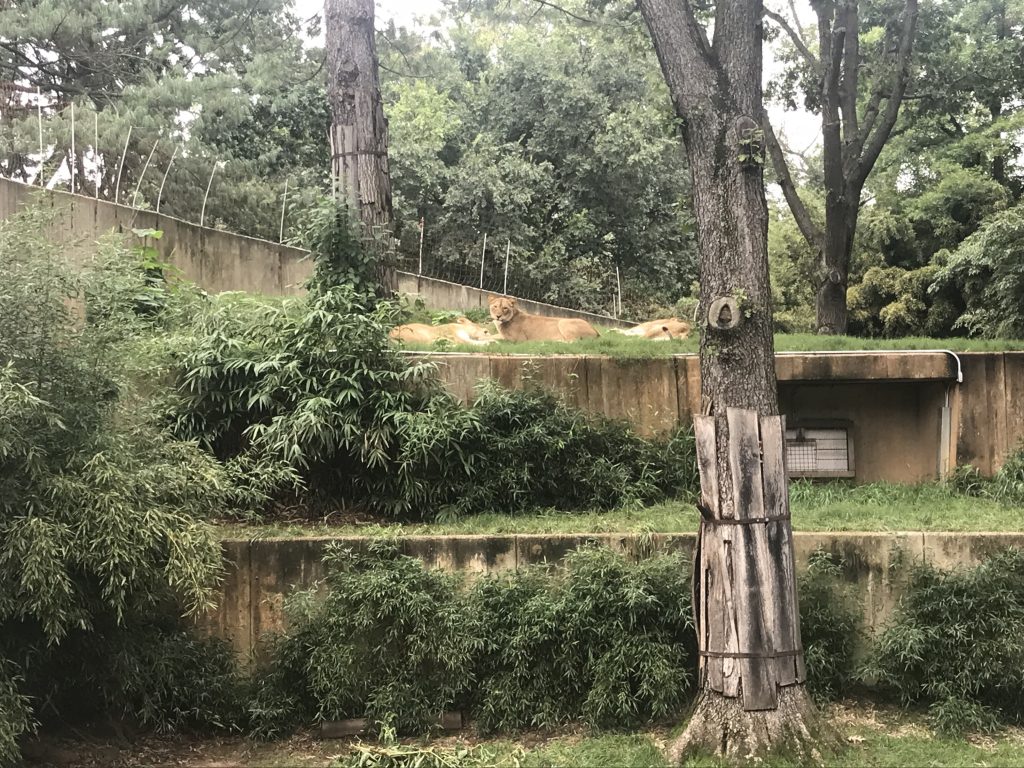 “Every dog is a lion at home.” – Henry George Bohn 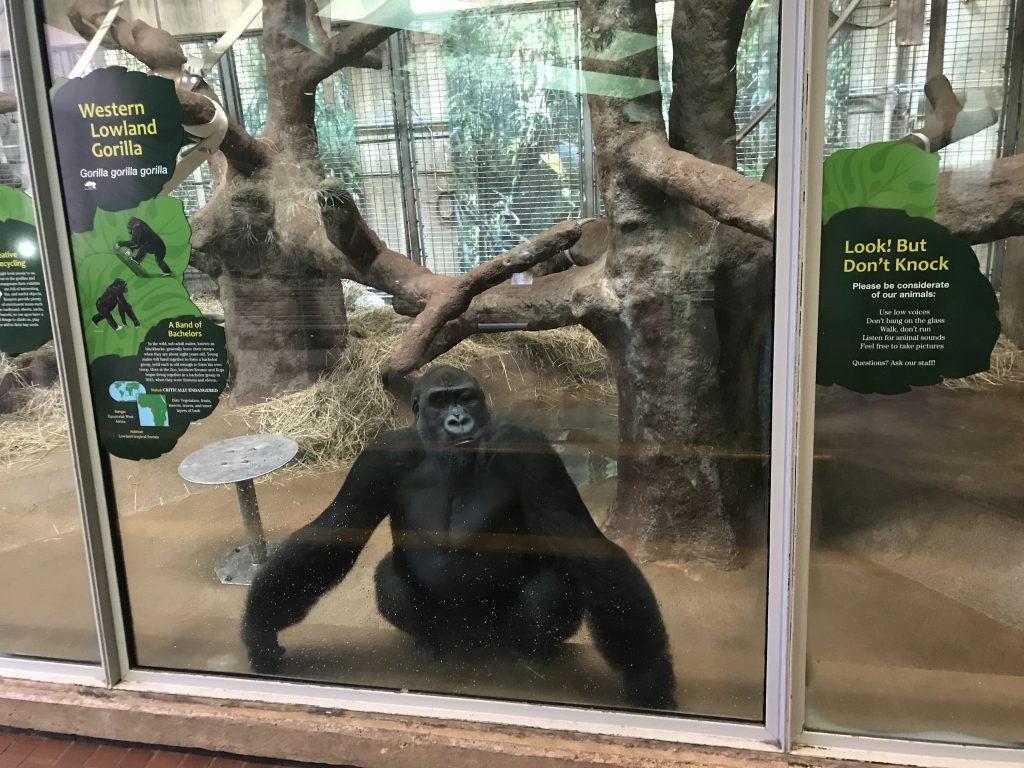 “Its weird… people say they’re not like apes. Now how do you explain football then?” – Mitch Hedberg 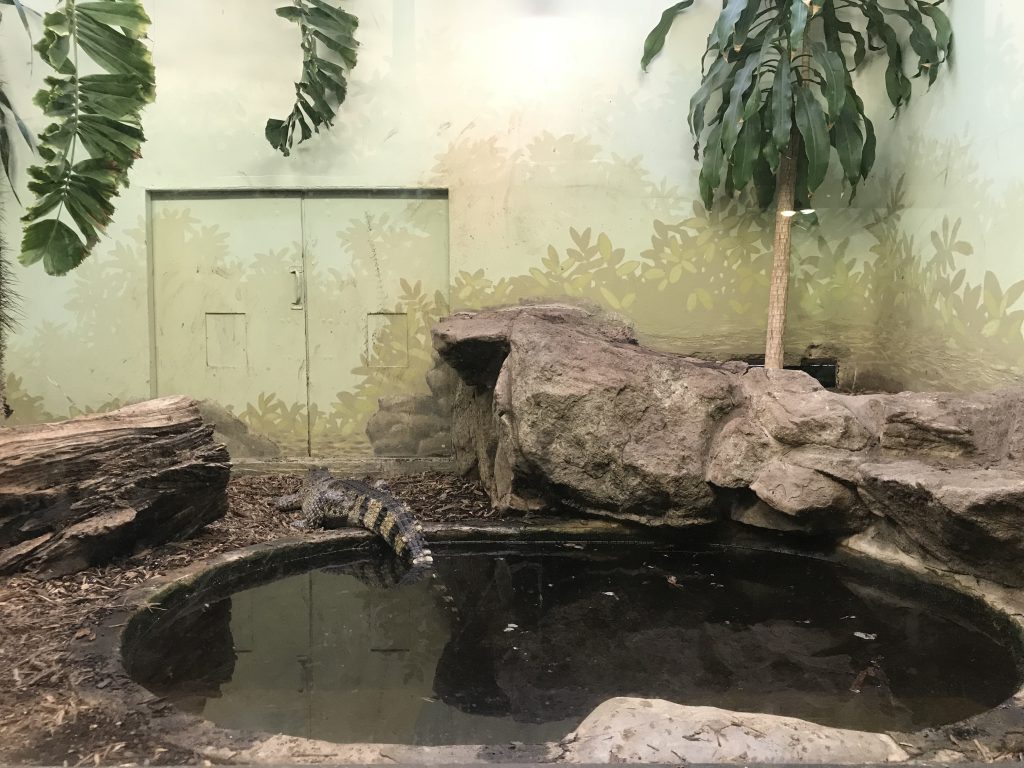 ” See you later, alligator. After a while, crocodile.” – Bill Haley 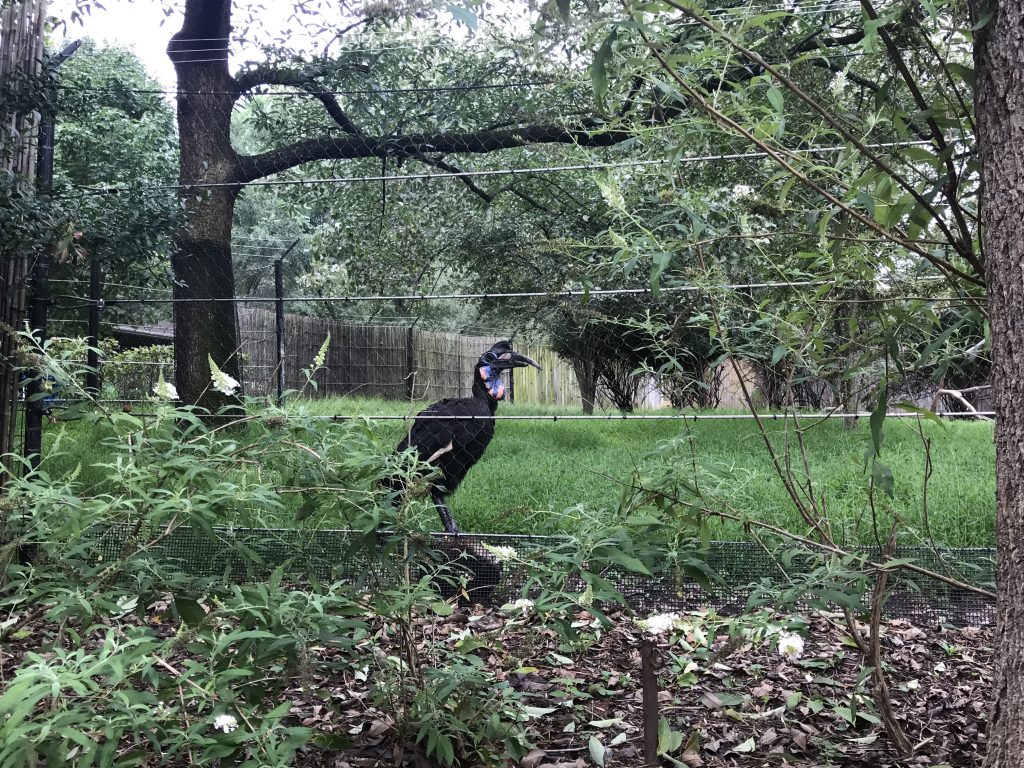 ” A heart without dreams is like a bird without feathers.” – Suzy Kassem 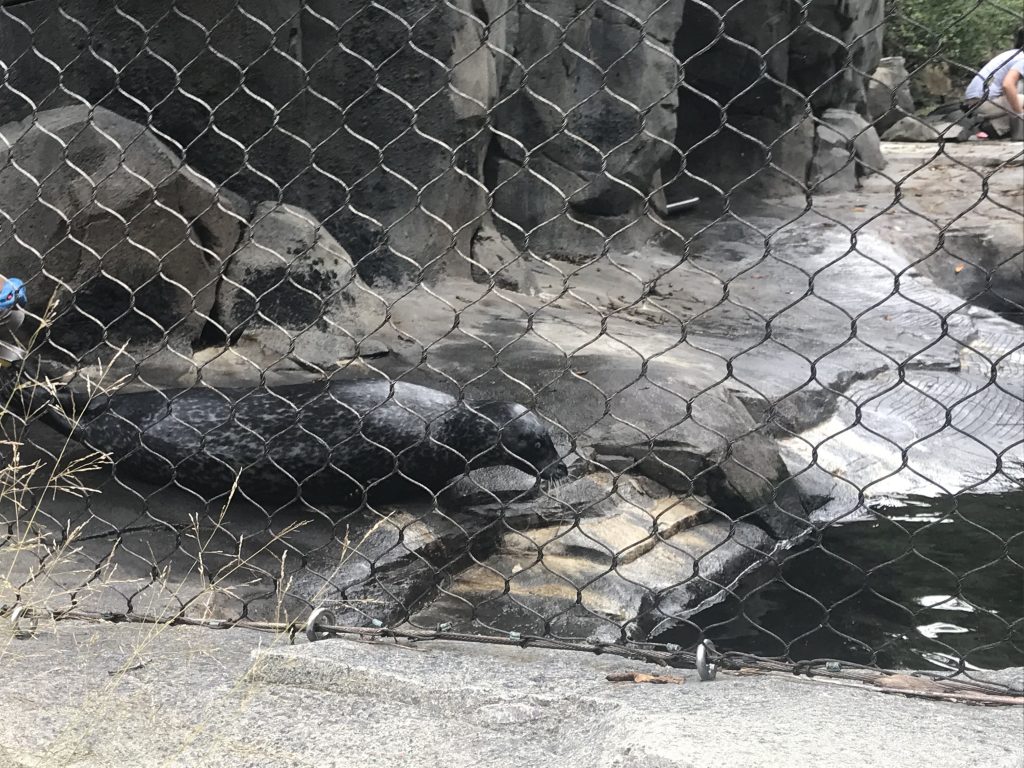 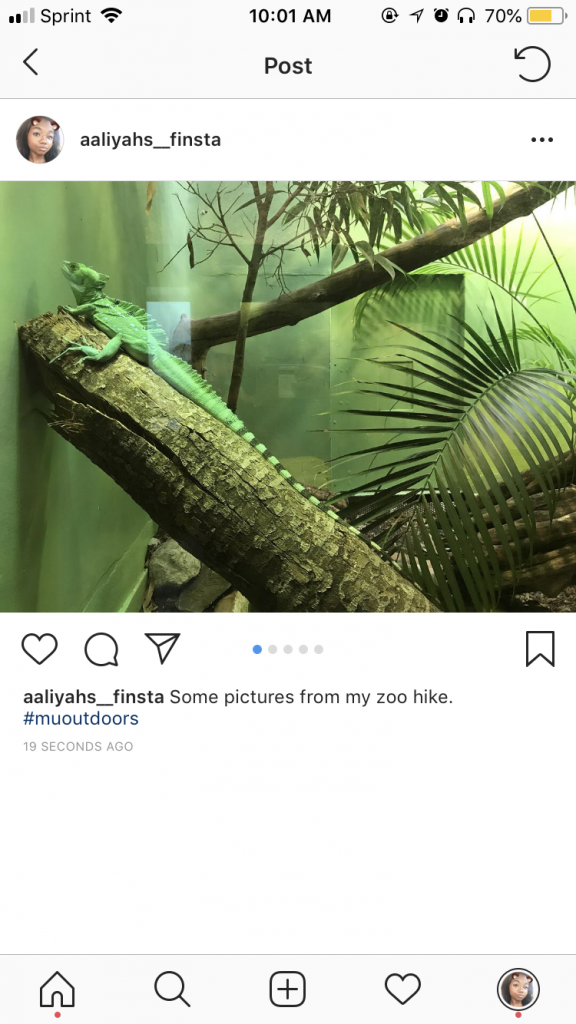