Attending to the Justin Kenny Talk last week helped me to look at things differently. During his speech he made some jokes and gave us some helpful information and advices. He told us that, when he was young he was humiliated by a basketball player when trying to interview him because he didn’t knew French. However, he never felt bad or ashamed about it, instead he said that he was happy it happened because it made him found the job he wanted to do. I found his experience really interesting because he was sitting in the classrooms that we are sitting right now and he is someone who had the struggles that we might have. This encouraged me to never give up while I am trying to find what I wanted to do in the future. When he was ending his speech he gave us three advices and my favorite one was “Don’t let setbacks define you”.  I learned that the important thing is learning something from our every experience and I am very thankful that I went to his speech and found a chance to listen his road to success. 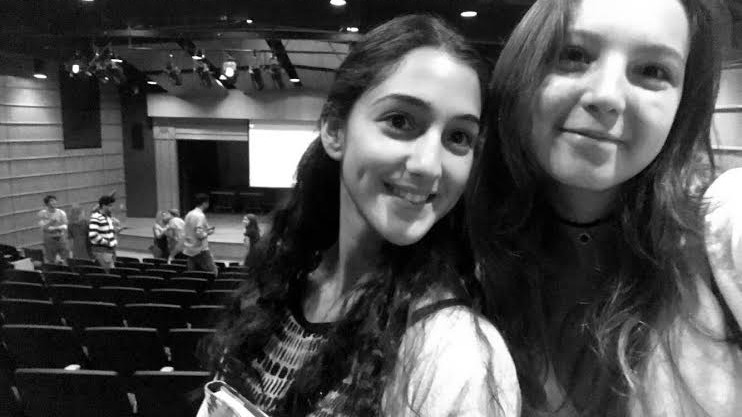 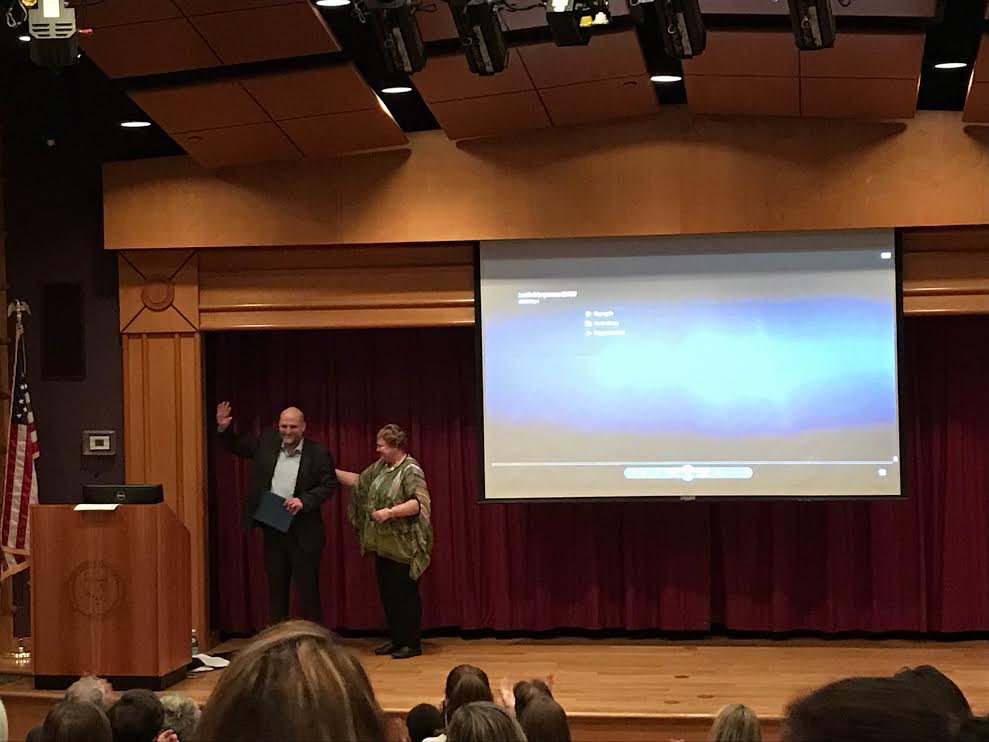