For my second campus activity report, I attended the Justin Kenny talk at Reinsch Auditorium. This event was on October 19th at 7:30 pm. Justin Kenny, a Marymount alumni, visited to talk to faculty, students, and any others interested. He works for PBS News Hour as a broadcaster. He explained how he grew to be in the career field he is in now. He worked hard, chasing stories from around the world, such as, Bangladesh. I enjoyed the fact that he made time to come talk to us about his success, and he made me believe that if I try hard enough, I could end up just as successful. I learned that dedication is key. If you really put your mind to something, it will get done to your satisfaction. 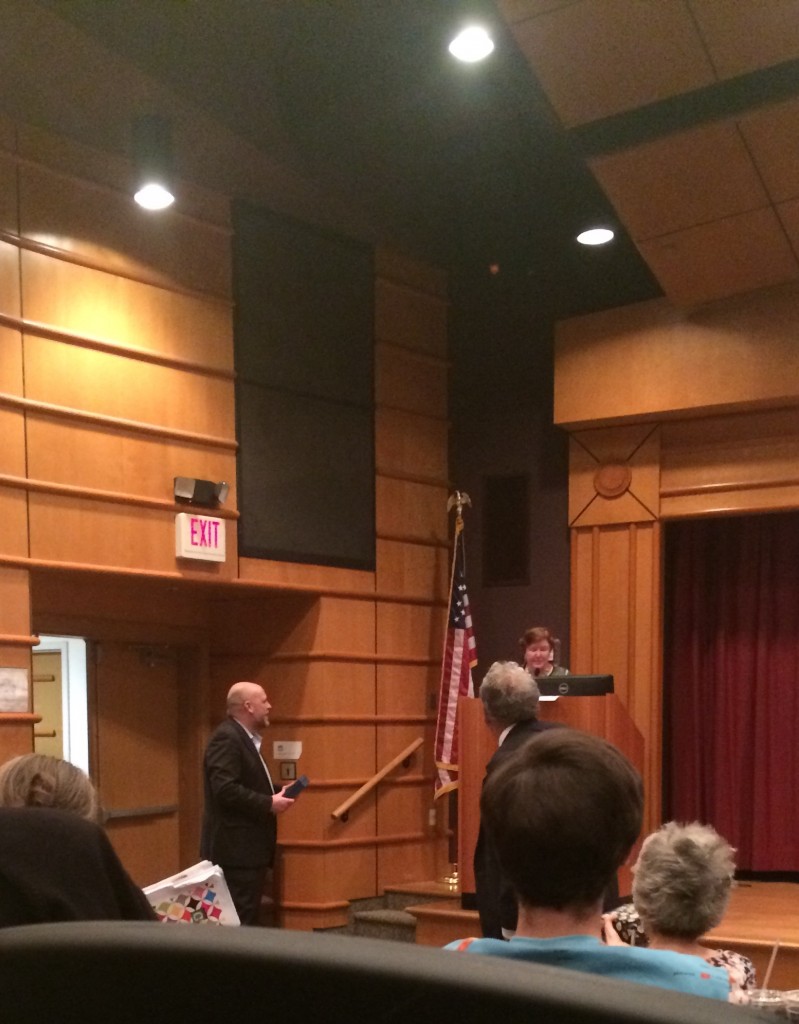