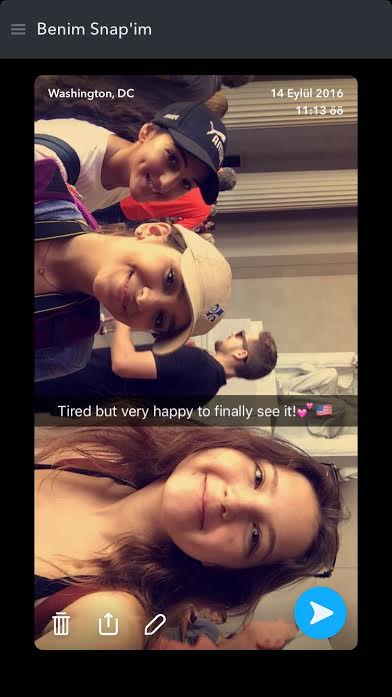 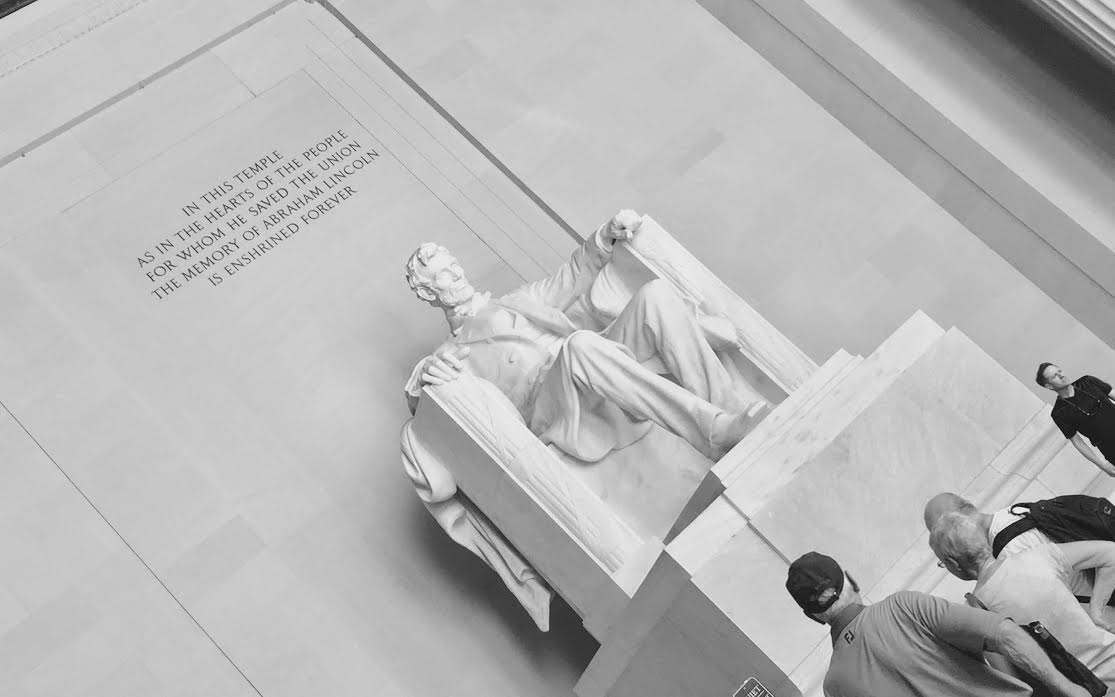 “In this temple as in the hearts of the people for whom he saved the union the memory of Abraham Lincoln is enshrined forever.” 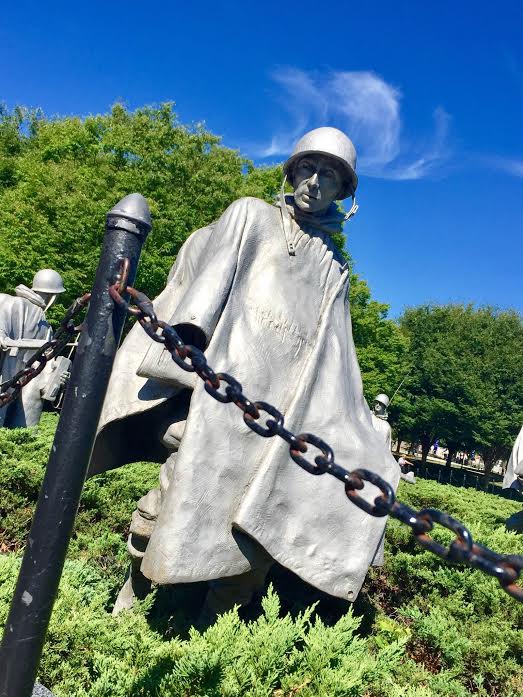 “Our nation honors her sons and daughters who answered the call to defend a country they never knew and people they never met.” 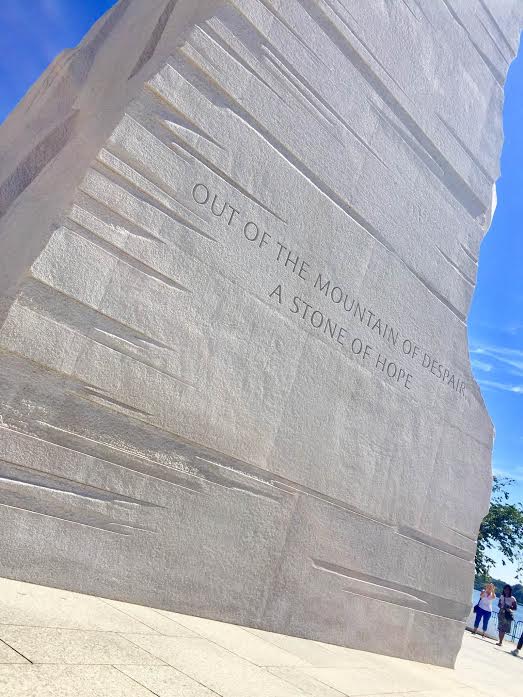 “Make a career of humanity, commit yourself to noble struggle for equal rights. You will make a greater person of yourself, a greater nation of your country and a finer world to live in.” 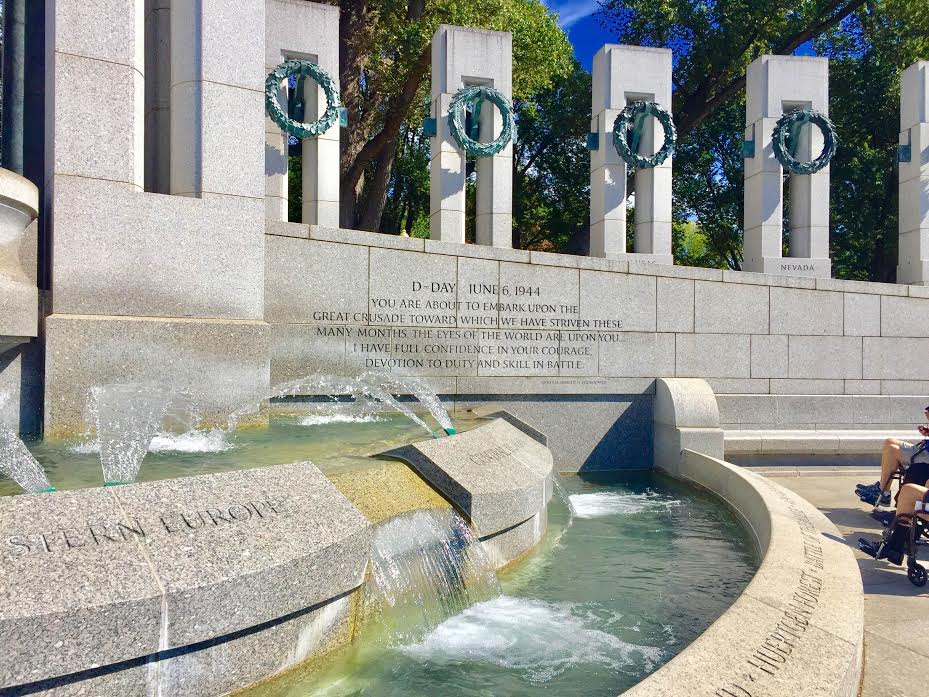 “Woman who stepped up were measured as citizens of the nation, not as woman… This was a people’s war and everyone was in it.” 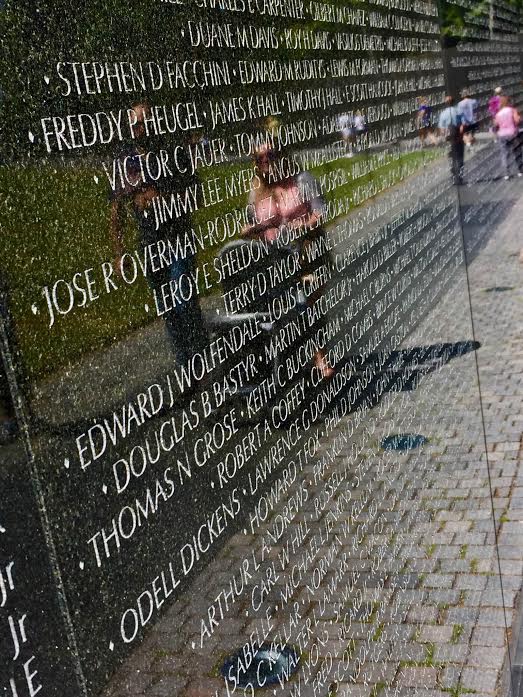 ” In honor of the men and woman of the armed forces of the United States who served in The Vietnam War. The names of those who gave their lives and of those who remain missing  are inscribed in the order they were taken away from us.”