Posted on September 18, 2016 by Hayley Elizondo 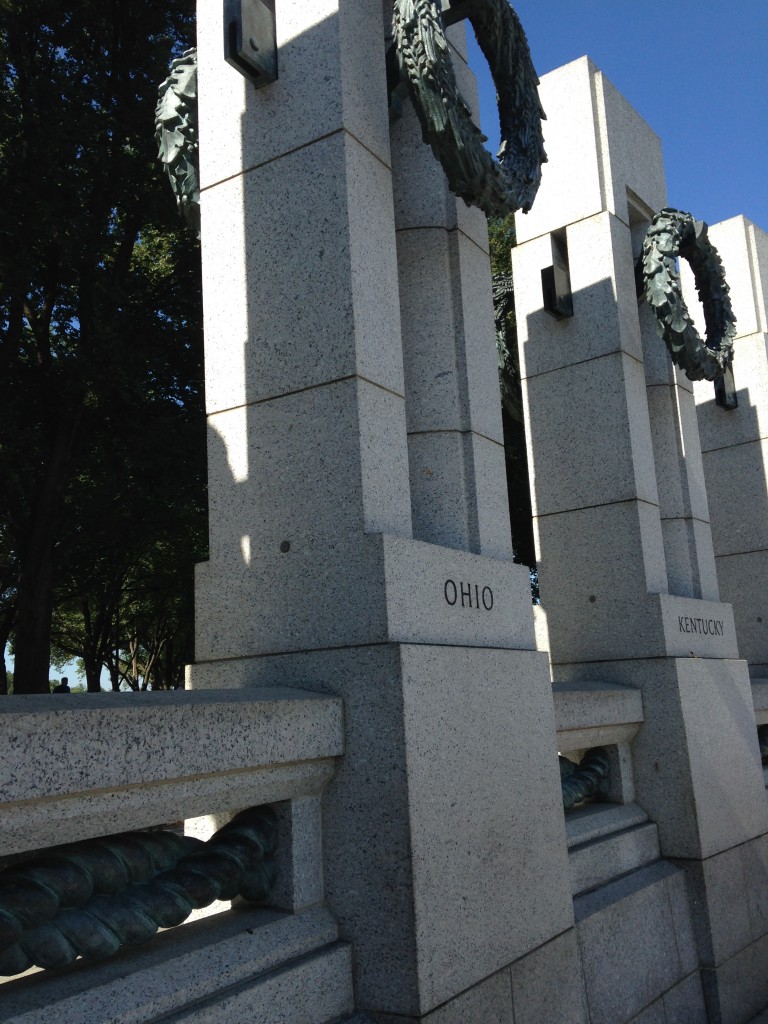 “Women who stepped up were measured as citizens of the nation not as women. This was a peoples war, and everyone was in it” 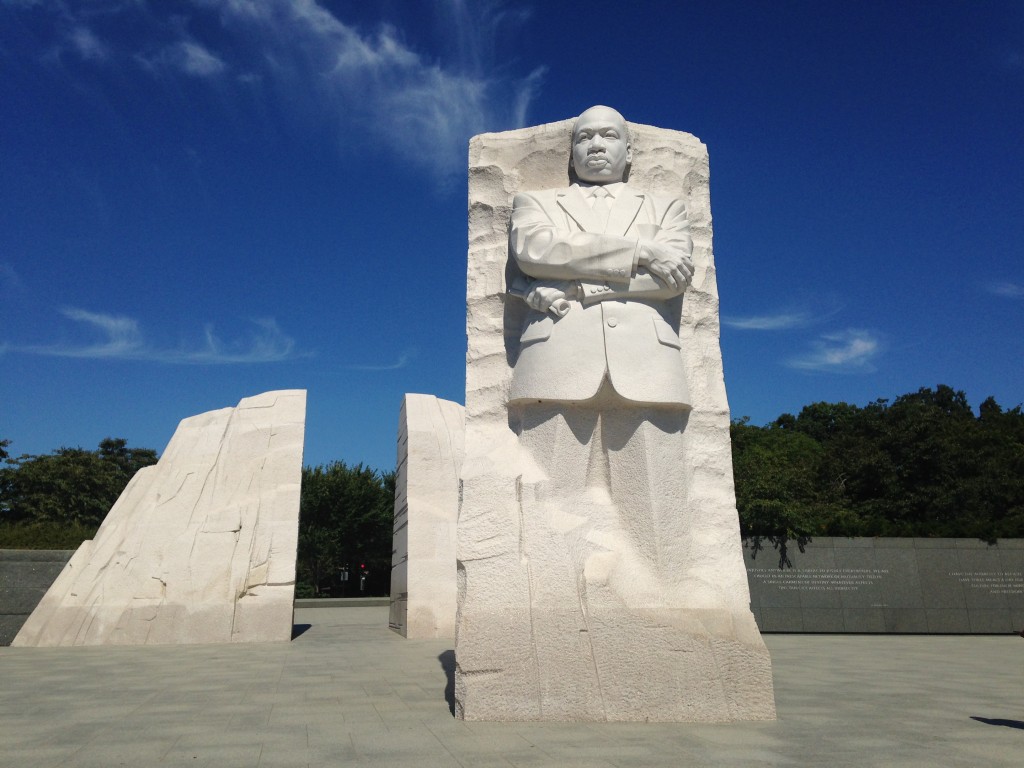 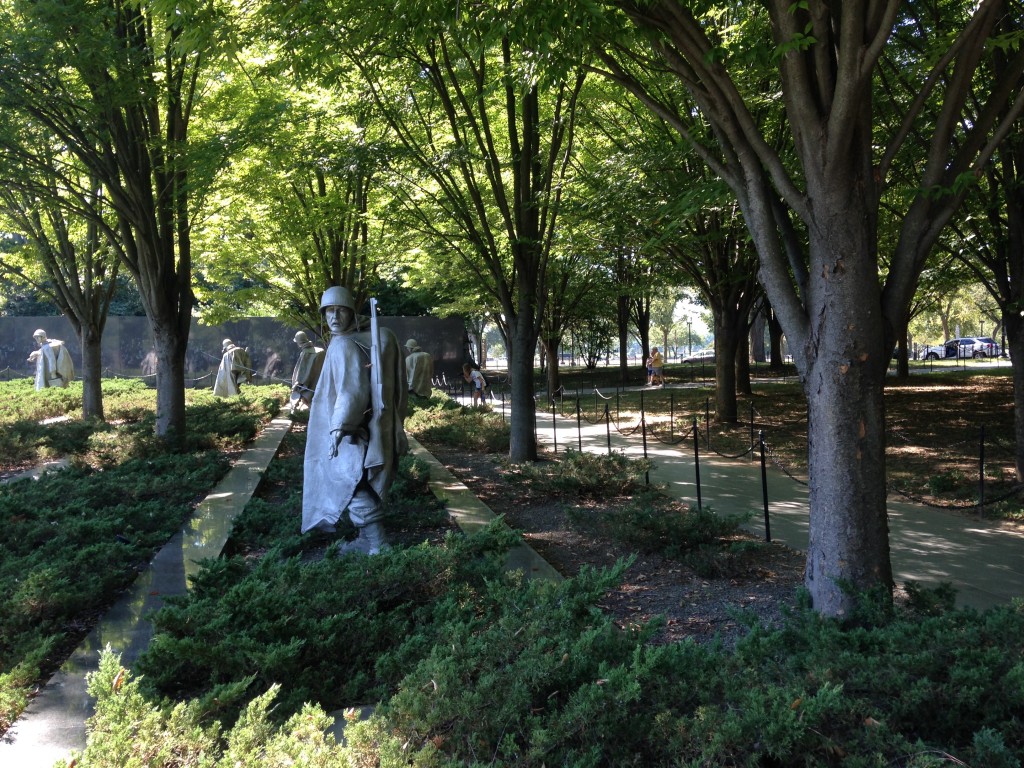 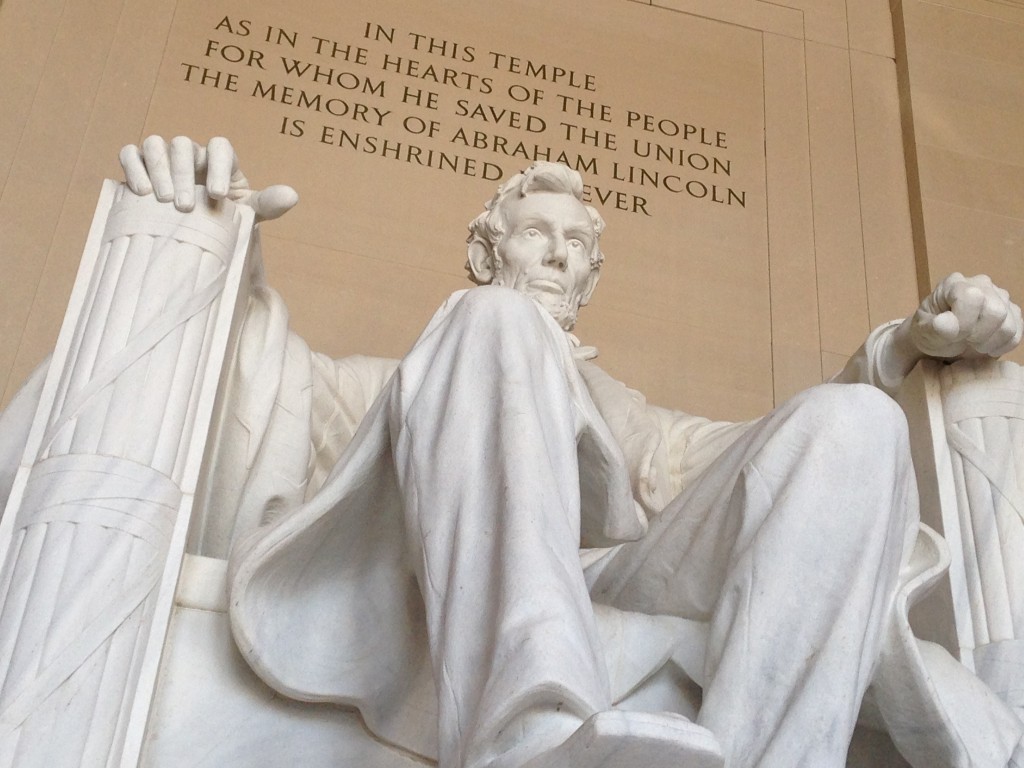 “It may seem strange that any man should dare to ask a just God’s assistance in wringing their bread from the sweat of other men’s faces but let us judge not that we be not judged.” 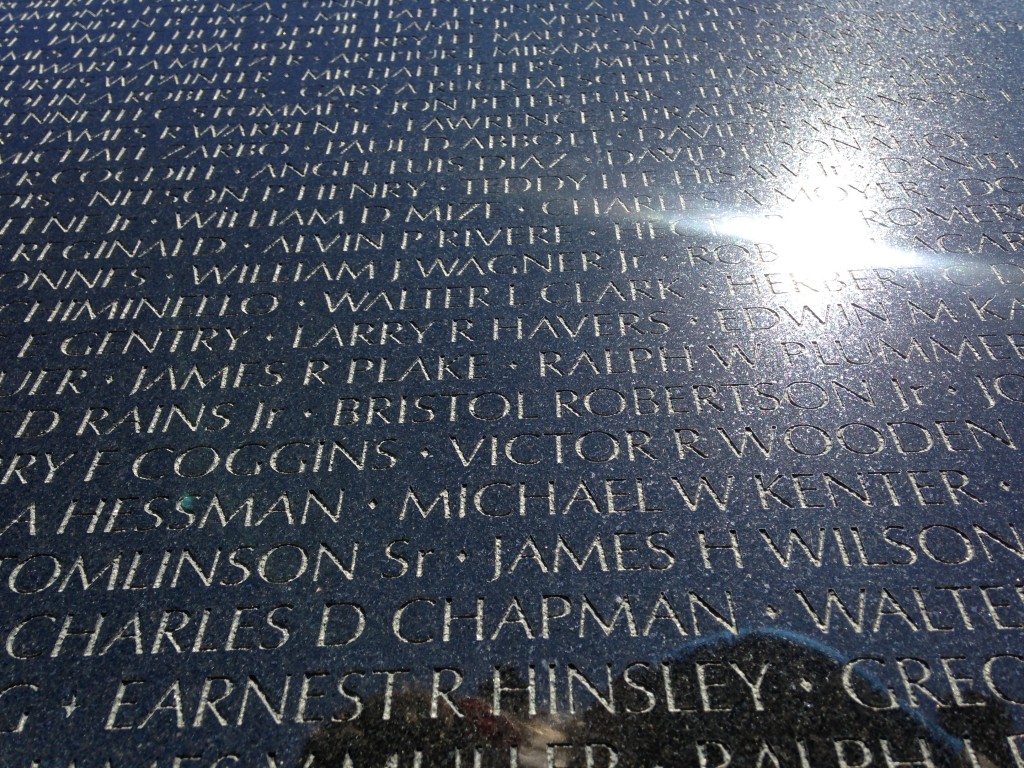 “Our nation honors the courage, sacrifice and devotion to duty and country of its Vietnam veterans. This memorial was built with private contributions from the American people.” 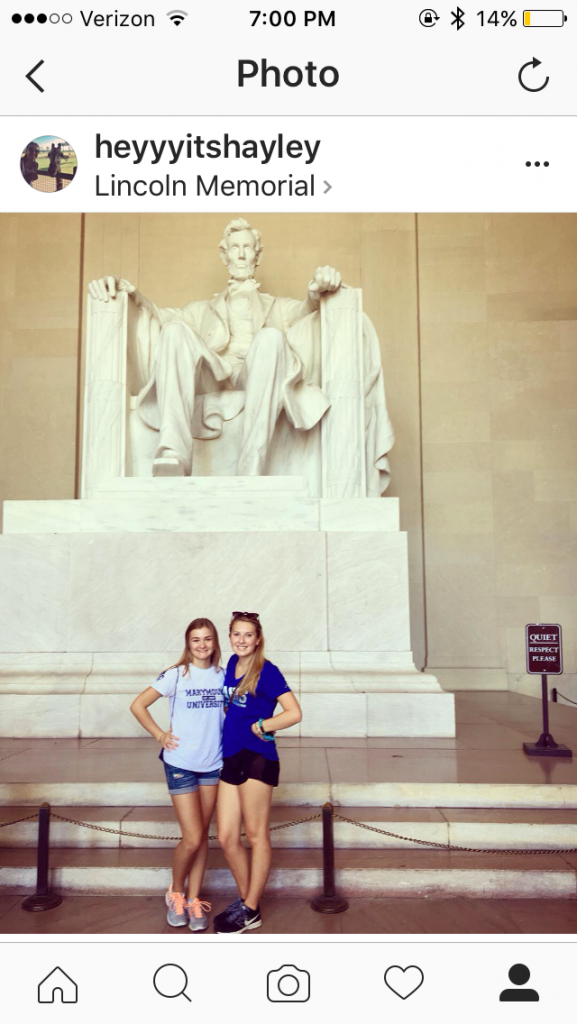 Caption on picture : “And in the end, its not the years that count. It’s the life in your years.” -Lincoln