From Slave to Celebrated Poet 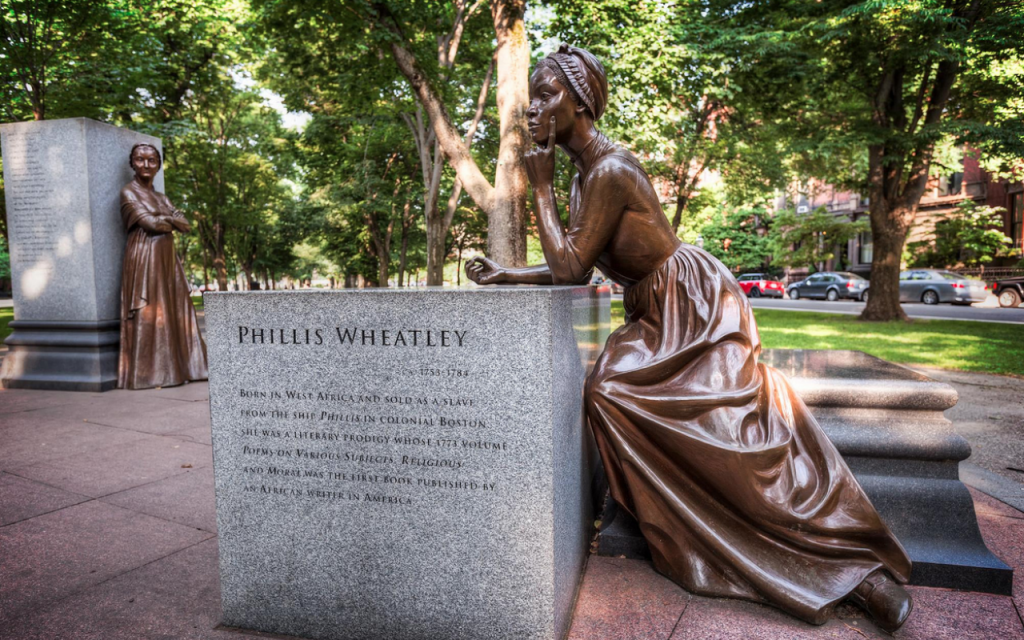 Phillis Wheatley was born in her native land Senegal, Africa.  In 1761 at eight years old she was transported across the Atlantic to America as a slave.  It is assumed that she was kidnapped against her will. She was sold in Boston, Massachusetts to a tailor named John Wheatley. She adopted her owner’s last name and her first name actually derives from the slave ship she was transported on. The Wheatley’s quickly became aware of her intelligence.

The daughter of her owner, Mary Wheatley, taught Phillis to speak and write English. She picked it up so quickly, by the age of 12 she was studying Latin and English literature.  Slaves did not typically received any education at all, but Phillis was lucky enough to more teachings that any child her age regardless of color.  She lived as a privileged slave, mostly separated and held at a higher standard than her own people. As she grew into an adult she picked up writing and traveled while writing poetry. 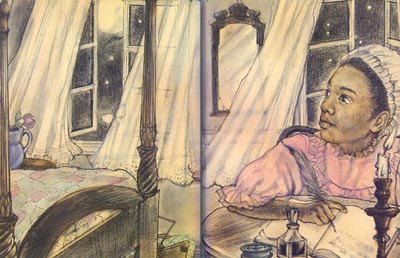