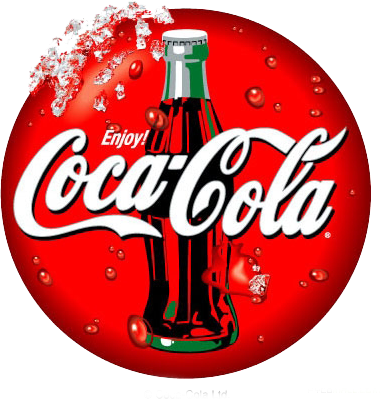 In 1982, Coca-Cola launched a new ad campaign called “Coke Is It!” This emphasized the qualities of the products taste and refreshments. This new ad played on the themes of previous ad campaigns that stressed the quality, enjoyment, and anticipation of drinking a Coke. The direct and positive statement of “Coke Is It!” was meant to appeal to the outspoken mood of Americans in the 1980s.

In 1985 the Coca-Cola Company introduced “New Coke.” This was a new formula of Coke that demonstrated an unexpected turn after ninety-nine years of business. Up until this point Coke had indeed become part of the tapestry of American life. The public demanded the return of  the traditional drink and so it returned as “Coca-Cola Classic.”