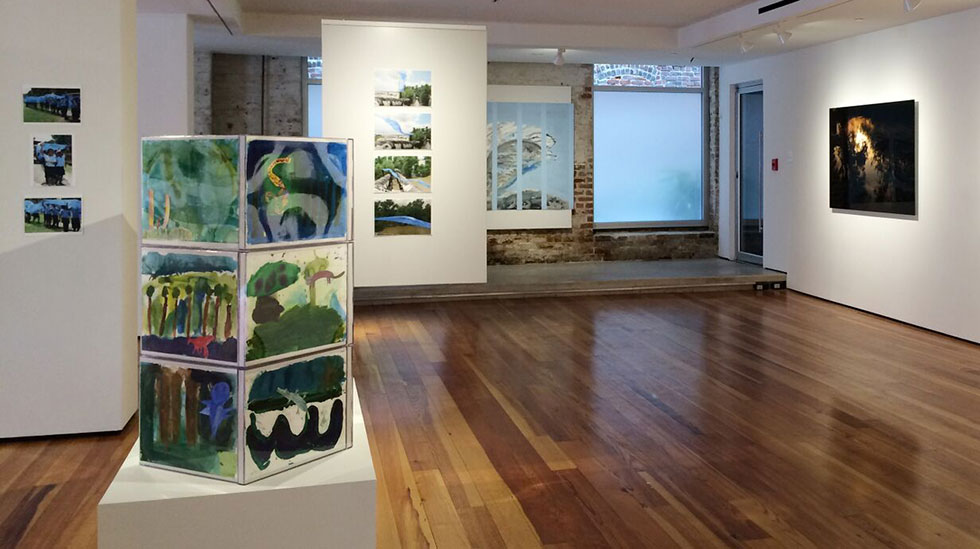 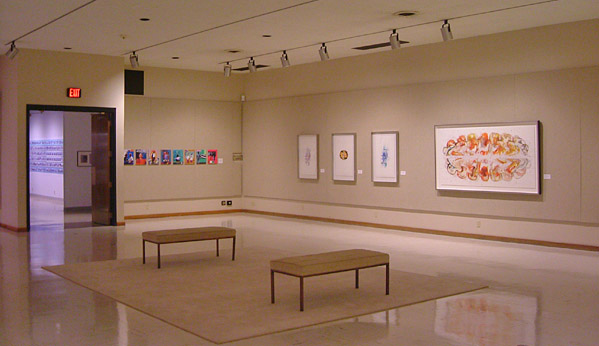 Cohn Drennan is the owner of Cohn Drennan Contemporary, an art gallery in Dallas, TX featuring the work of emerging and mid-career artists.  The arrival of Cohn Drennan Contemporary to the Dallas art community contributes to the high level of cultural discourse emerging in Dallas and throughout the state of Texas.  Previously, Mr. Drennan was the Director of the Wichita Falls Museum of Art at Midwestern State University from 2005 through 2010.  Upon his arrival at the museum, Mr. Drennan lead the museum through its most productive era in its history by producing original exhibitions and content for the Wichita Falls community that gained state, national, and international notoriety.  Prior to his position at WFMA, Mr. Drennan was the Deputy Director of the United States Department of State, Art in Embassies Program, in Washington, DC.  The Art in Embassies Program was established by Congress in 1964 to increase international cultural awareness of American art through exhibitions at US embassies worldwide.  During his tenure at the State Department, Mr. Drennan was the recipient of the Department’s Medal of Superior Honor in 2001, 2003 an 2004 for his Leadership in Cultural Diplomacy.

Mr. Drennan has been affiliated with Take Me to the River since 2006 when WFMA hosted the artist collective to conduct a city-wide series of multi-cultural educational workshops for school children resulting in an installation of the student works accompanying an exhibition of the TMTTR artists’ work and collaborations.  He also curated Take Me to the River – Istanbul at the DEPO Art Center and hosted the video components of the exhibition at WFMA.