The Legacy of Hayao Miyazaki 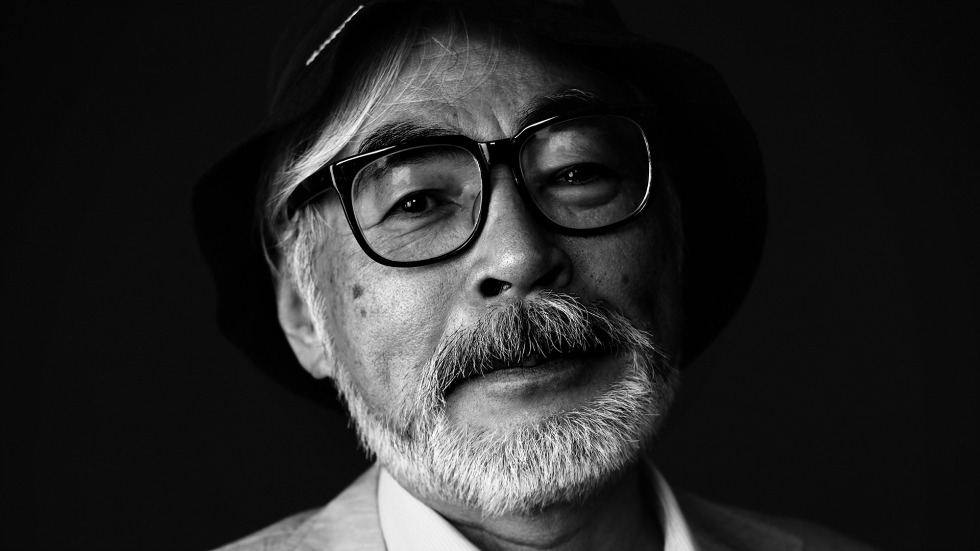 Hayao Miyazaki was born in Tokyo, Japan on January 5, 1941.  To what we know Miyzaki as today: a director, producer, animator, and storyteller, everyone has a beginning.

Miyazaki’s career started in a family business called Miyzaki Airplanes, where warplanes were manufactured to help the Japanese during World War II.  It was in 1958, where he began his interest in animation, after witnessing Japan’s first color feature-length production by Toei Animation, Hakujaden. This inspired Miyazaki to want to be a comic book artist. After graduating Gakushuin University, he pursued his love for the arts.

Later down the road, Miyazaki worked as an animator for Toei Animation, where he learned the basics of animation and began climbing the artistic ladder. Toei Animation was so impressed by his works; they promoted him to become an animation leader. Miyazaki’s then released his first co-film with Tasui Otsuka and Isao Takahata, Prince of the Sun.

By the 70s, Miyazaki jumped from studio to studio, ranging from A Pro, and Zuiyo Pictures. It was then where Miyazaki became a figure in the animation industry.

In 1984, with the help of Tokma production, Miyzaki released Nausicaa of the Valley of the Wind. The film was not a smash hit, but made very good profits in the box office. And due to this, Studio Ghibli was formed.

Studio Ghibli’s reputation rests on Miyazaki’s accomplishments. It was here where Miyazaki produced his award winning films. Such films include: Laputa: Castle in the Sky, My Neighbor Totoro, Kiki’s Delivery Service, Howl’s Moving Castle, and more.

Miyazaki’s success sky rocketed, reaching an international level.  He created some of the most successful films in Japanese history and established himself as an equal to Walt Disney.