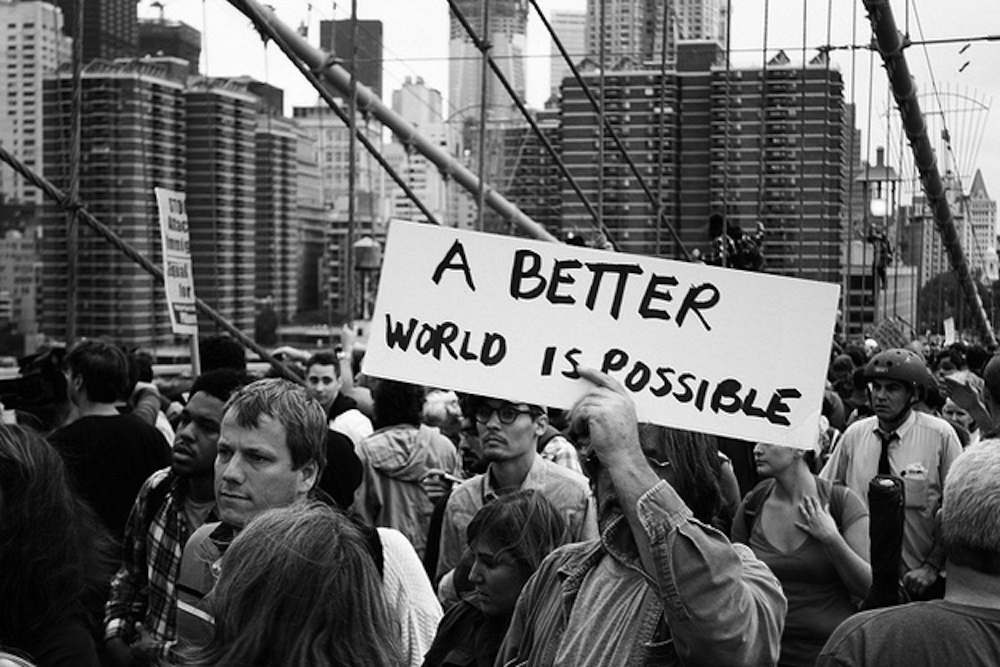 “Fatwa means a declaration of war,”-Professor 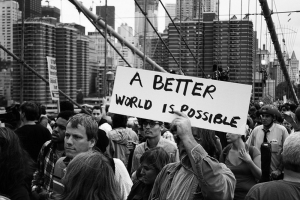 What surprised me the most is that I didn’t say anything in class. That I didn’t stand up spit bars and walk away. It was only after this incident that I realize this angry reaction was ineffective to real change. During my first week of classes I walk into international relations with the expectation of learning politics. Our first day we began to learn about ISIS and Al- Gayda. I held my breath, unsure of how this class will be taught.

The first slide of the powerpoint read, “Warriors of terrorism,” Next slide “لَا إِلٰهَ إِلَّا ٱلله مُحَمَّدٌ رَسُولُ ٱلله,” the professor then defined it as “there is no God but God,” very quick and nonchalant. The professor went on to ask the “Moslems” to put their hands up. I see hands across the room shoot up as I forgot to raise my own. Why would a teacher need to know who was Muslim when the subject is about terrorism?

The professor continues her class by defining words incorrectly. For example, the phrase Fatwa which is defined as “a ruling on the point of Islamic law given by a recognized authority” (dictionary.com) was defined as a “declaration of war.” The professor continued the class this way. She continued to say “you know more than me, I don’t know much.”A question pops into my head: Then why are you teaching? How careless can someone be to teach a subject they know nothing about?

I left the class bewildered and confused. I spoke to another classmate who shared my same concern. I let that class day marinate in my mind before I took action. Days passed, and I finally found the courage to write that professor a strongly worded email (pushes back nerd glasses). To which she replied with “I found everything in the book.” Now I’m a very stubborn person. I planned on going home and reading every single page of the textbook to find it. Before I did the professor asked me to schedule a meeting, and so I did.

She admitted it wasn’t in the book. That she simply googled and found stuff to say on Islam. Her “thorough research” wasn’t on scholarly writing but the world wide web. I read the articles she held in her hand swearing by them, Saying “this is what I found.” The article painted a very morphed image of Islam. We spoke some more, and I realized that it wasn’t her intention to perpetuate the stereotype of Islam. She simply didn’t do her research. I demanded that she take down the slides and re-do a class where she defines things correctly. She listened. Did exactly as I asked. Admitted her wrongs not just to me but to the entire class.

That took courage and understanding on her part. She has been teaching this class for the past few semesters. No one ever said anything. My email shocked her as much as her class shocked me. Instead of throwing a fit and dropping her class I actually had a conversation with her. I sit in her class wondering; who allowed this to continue? Who was in her class thinking someone else will stand up for us? We get angry that the metaphorical mic for justice doesn’t get passed along. I wonder if the mic reaches us will we speak up or will put it on mute? I learned that the only way to affect real change is through understanding, not anger.

← Countdown Till Mic Night 2018
With the blessing of a veteran, Kaepernick knelt →