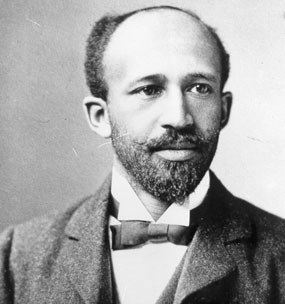 W.E.B DuBois took on a number of roles during his time. Graduating from Harvard in 1985, he became a sociologist, activist, civil rights activist, and a historian. In addition to studying at Harvard, he studied abroad at the Humboldt University of Berlin Germany and was a co-founder of the National Associate for the Advancement of Colored People (NAACP) (“Famous African-Americans that Studied Abroad”). 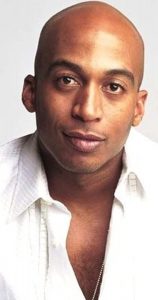 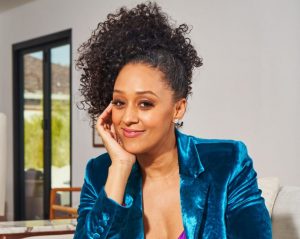 Tia Mowry, one of the twin sisters from Disney Channel’s “Sister-Sister” also studied abroad! While working on her Bachelor’s degree in psychology from Pepperdine University, she studied in Italy for three months. 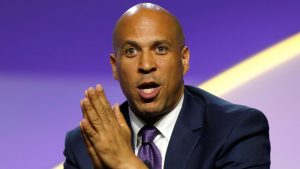 Cory Booker, a current United States senator of New Jersey who dedicates his time to public service, graduated from Stanford University in 1991 and also studied at the University of Oxford, U.K. 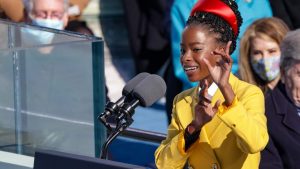 Amanda Gorman, who made history as the youngest inaugural poet and also acts as an activist, graduated from Harvard University last year and also completed a program with IES in Madrid, Spain. 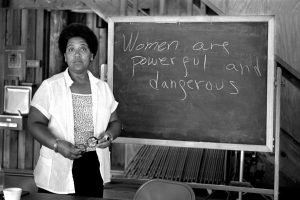 The poet, Audre Lorde graduated from Columbia University in 1961 during her years in school, she also studied abroad at the National University of México. 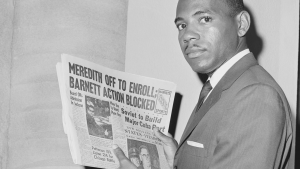 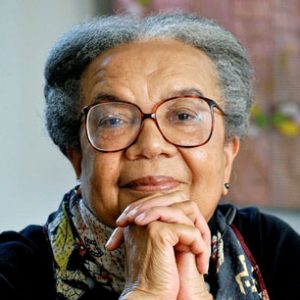 The founder and president of the Children’s Defense Fund, Marian Wright Edelman, graduated from Spelman college in 1960 and studied abroad in two locations throughout Europe. From 1958-1959, she had the opportunity to study at the University of Paris in France and in Geneva, Switzerland. (“@broad”). 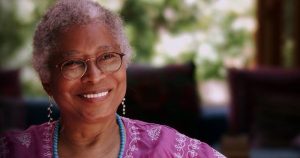 Author of “The Color Purple”, Alice Walker graduated from Sarah Lawrence College in Yonkers, New York in 1965 and also studied abroad in Uganda as well as Helsinki, Finland. 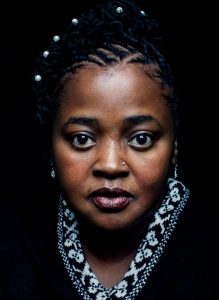 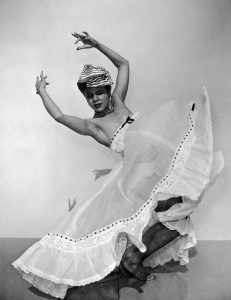 Katherine Dunham, born in Chicago, studied at the University of Chicago and graduated with a Bachelor’s, Master’s, and Doctoral degree in anthropology. While her degree is in anthropology, she also became a dancer and studied in Brazil and the Caribbean.

The experiences one can get by studying abroad are unique, can shape a person in more ways than one, and can influence future endeavors of an individual. Regardless of race or background, study abroad experiences can vary but ultimately expand anyone’s global perspective and outlook on life. Check out some more resources and black voices below: 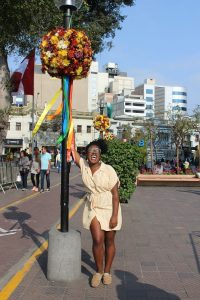 To get a Saints’ view of studying abroad while black, read through Mariah Allen’s, class of 2020 alumna’s, blog “Being Black Abroad: Do You See Yourself” to learn more about her perspective on being abroad in Peru.

In addition to our very own MU alumna representative, read other black students’ experiences abroad as they study around the world: