As I sat through study abroad orientations, I tended to tune out during the short section where insurance is mentioned. I rarely get sick and I have never broken a bone in my entire life. I like to think my body is pretty resilient; even when I am sick, I simply sleep it off and I am fine within the next two to three days. No meds needed. An even less of a problem for me is my dental health, but it just so happened that exactly three weeks left in my program, I needed a root canal.

After a marvelous trip to the jungle, I started experiencing random pain in my mouth. At first, I ignored it because who complains about pain in their tooth? It is something small that will pass. Well, unfortunately, for me, it did not pass. I started eating less and sleeping less. The pain became paralyzing. I finally broke down and did the one thing I absolutely hate doing: asked for help. I sent a message to my program director asking if there was somewhere I could go to get it checked out. She was kind enough to take me to her dentist. After a 15 minute consultation, an intense flossing, and an x ray the dentist dismissed my pain as nothing. 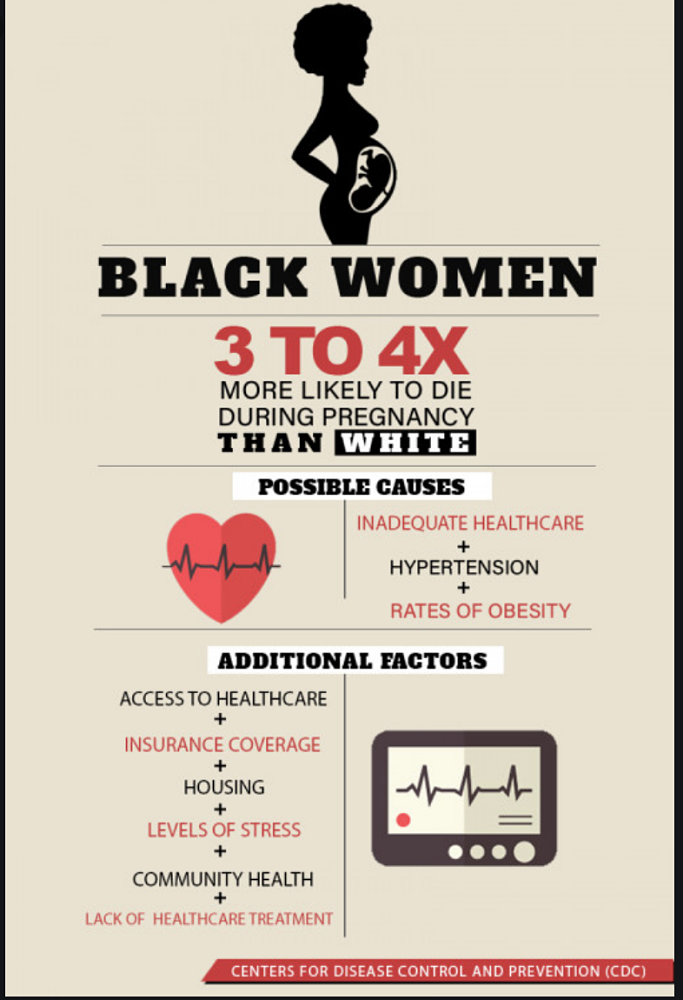 The following night the pain got worse, so I found another dentist to go to first thing in the morning. Again, the pain was dismissed as nothing. The difference was this dentist prescribed me a whole pharmacy of pain pills, but none of them worked. At this point, I was in so much pain, I was in tears. I hadn’t eaten in three days and sleep was nonexistent. Once again, I returned to the same dentist office I had visited in the morning later that evening. Luckily, there was a specialist there who took one look at my x ray and discovered the filling from my cavity I received 5 years ago was sitting right on top of my nerve. He told me no matter how many pain meds I took, it was not going to stop the pain, and I needed a root canal. At this point, I am pretty sure every single person in the dentist office had seen me cry at least three times, but I did not care once again I cried at the news. Of course I was crying because I was in pain, but I was also crying because the whole experience of seeking medical care abroad is a different level of stress. 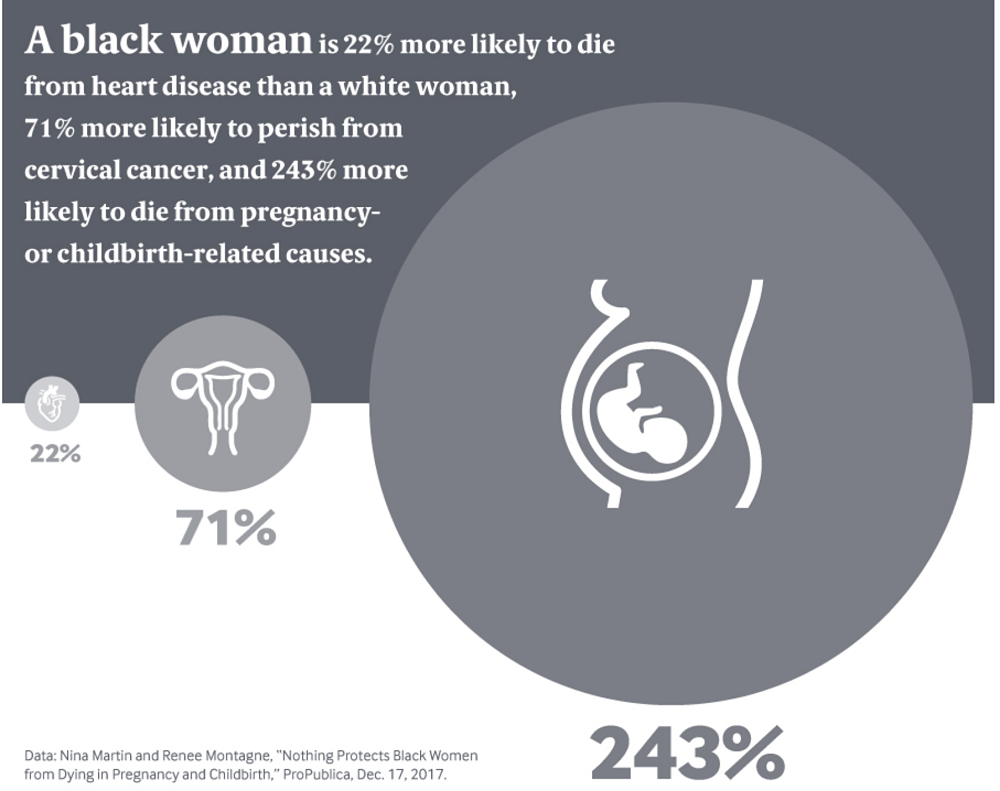 In the United States, going to the dentist is not a big deal, but being a foreigner in a non-English speaking country presents a whole new set of problems. The most obvious issue is the language barrier. While my Spanish has improved and I understand most things, using that part of my brain is not really in the forefront when I am in pain. Being in pain is already uncomfortable, but there is an extra level of discomfort and frustration of not being able to articulate yourself in the way you want. Personally, one of my biggest pet peeves is being misunderstood. Reflecting on this situation, I can see how many opportunities for things to be lost in translation. There was also a level of embarrassment needing to be taken to the doctor by a fluent Spanish speaker. Being 21 years old means being responsible for your own health and expressing what you need, having someone translate what you’re experience takes that autonomy away from you in a certain respect. 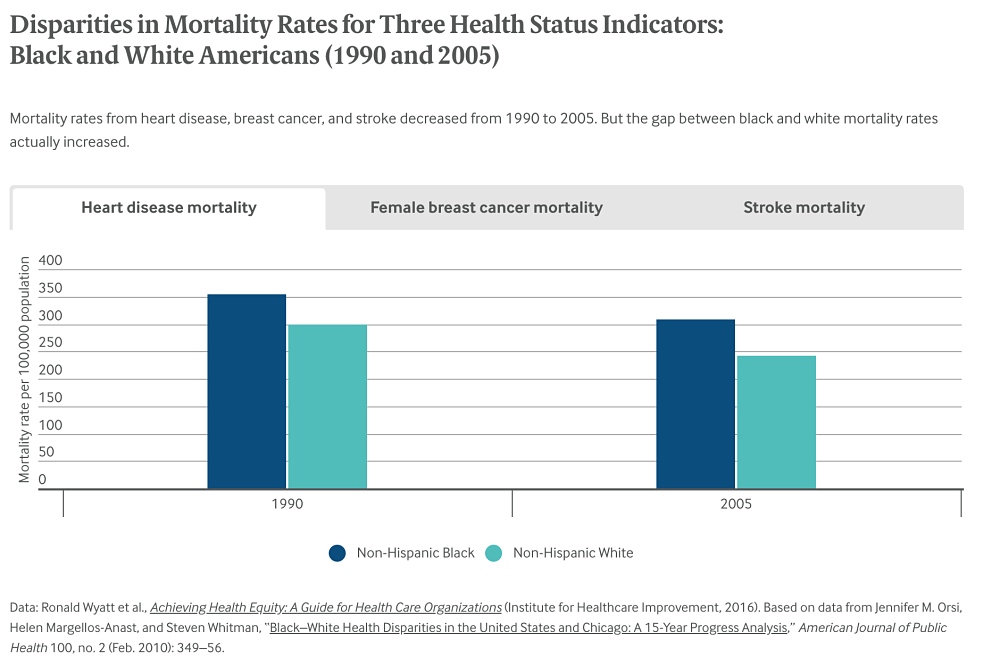 This experience also triggered in my mind the many stories of black women’s medical conditions developing into something far worse or even resulting in death because their pain was ignored. Upon reflecting on this situation and the fact that I needed to see 4 dentists before someone was able to diagnose my problem makes me believe that this phenomenon extends globally. I felt as though health care professionals did not believe the pain I was experiencing or did not understand the level of pain I was experiencing and I began to question my own pain. One of the dentists I visited went so far as stating that because my gums have “melanin” or are not a traditional pink color I am more susceptible to pain, which is completely untrue. While my experience is nowhere near the experience of other women of color who seek attention for more serious medical conditions. In order to honor those women of color who are denied health services due to their pain being dismissed, my pictures this week will be graphics of statistics that display this phenomenon. I am happy to say that I was able to receive adequate medical care, which was much cheaper than in the United States. This is definitely a memorable experience.