Before traveling abroad, it is important to set goals for what you want to accomplish in-country. One of my goals, as well as the reason why I want to study in Latin America, is to learn Spanish. Personally, I always set high goals for myself, because I believe even if I fall short of the grand goal I wanted to achieve, I will land pretty far along on the path in eventually achieving the goal. In Peru, my grand goal was to be fluent in Spanish. I recognize this is an absolutely ridiculous goal to have, but I believe that I am moving pretty far along on my journey.

One thing about language learning that I find funny is that I have always thought I knew more Spanish than I actually did. When I came to Peru, I thought I would have been able to understand people more and have the ability to carry a casual conversation. I have just now reached the point I thought I was at before coming abroad. I am not sure if I wanted to believe I knew more Spanish than I did because I wanted a false sense of security or because I wanted to feel smart. Either way as I have been in Peru for almost three full months and I have recognized the amount of Spanish I have actually learned and how much more I need to practice. 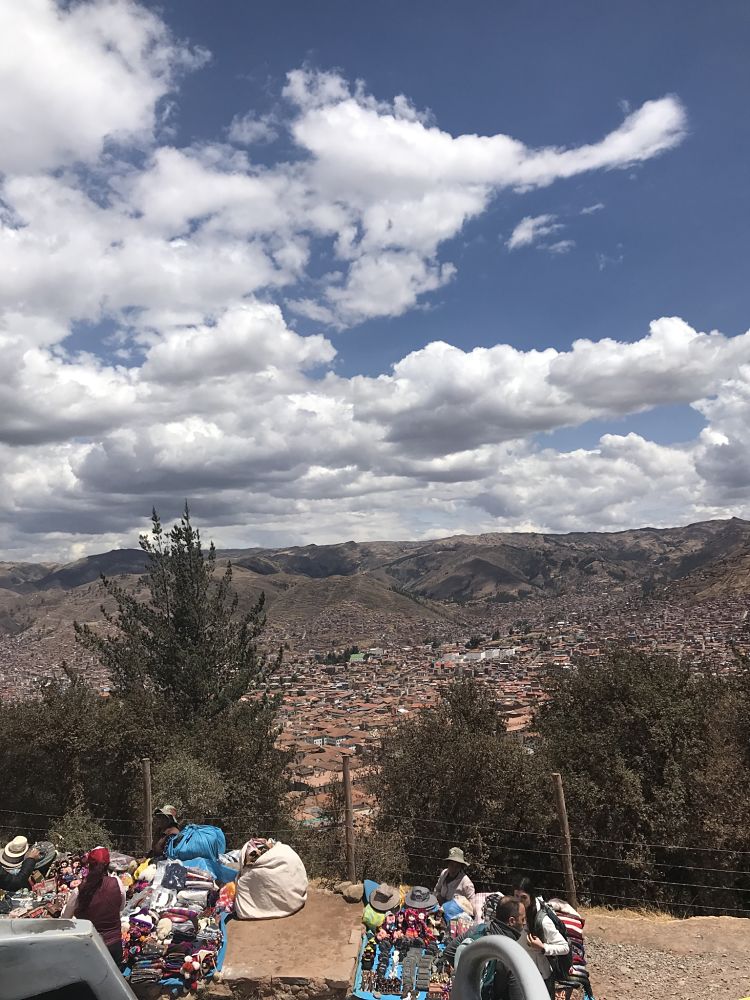 Took a bus tour all in Spanish to the top of the city of Cusco.

I have seen the little changes in my comprehension. There are evident in small moments such as speaking with my host mom every morning. The conversations have become longer and more in depth. There are other moments, bigger moments that I feel a wave of accomplishment. For example, I remember walking into my literature class, that is conducted completely in Spanish with native Spanish speakers, completely terrified. Every week I dreaded the hour and a half I had to spend in the classroom. I cannot say I confidently walk into that classroom, but my head is held a little higher and I definitely understand a lot more. At the beginning of the semester I would not even be able to take notes in class because I was so overwhelmed, but I have started to notice the key points the professor is making and able to write them in Spanglish. 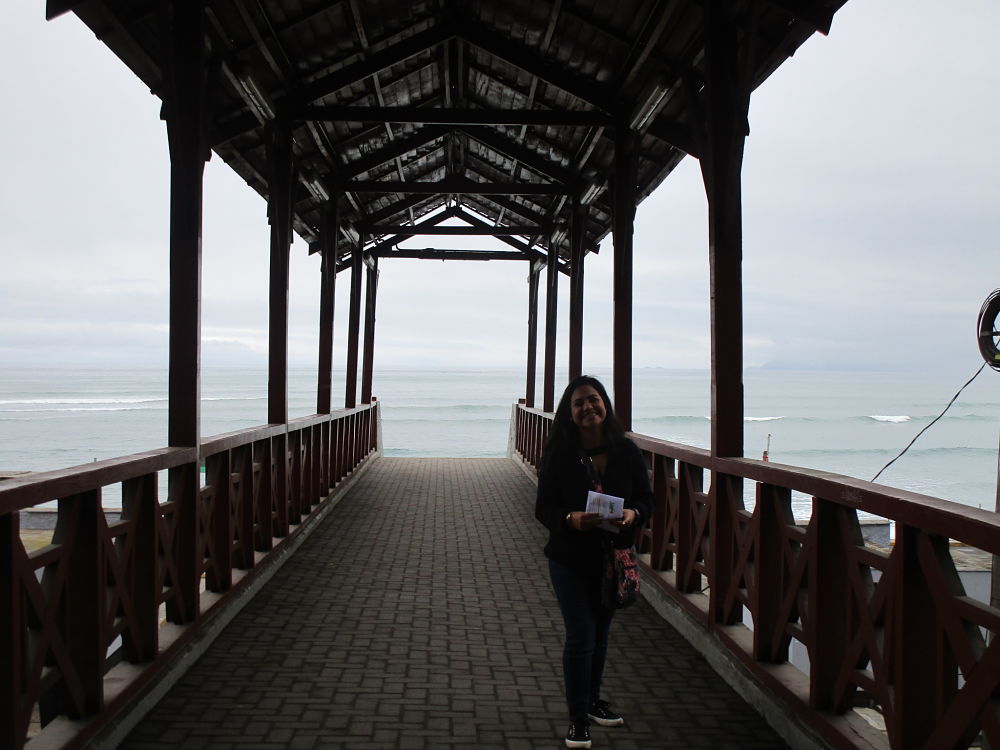 After a successful day running around the city of Barranco on a scavenger hunt involving loads of Spanish, and I mean look at that view.

While I recognize that I can move through the city of Lima pretty easily, I do still lean on assumptions when interacting with others when I am unable to understand their accents or they speak too quickly. I know I am very far from understanding every single word or knowing every single word in Spanish. My comprehension and speaking abilities still need to catch up to one another. I knew the importance of coming to Peru to learn Spanish because I personally knew I needed to be surrounded by the language constantly in order to understand. 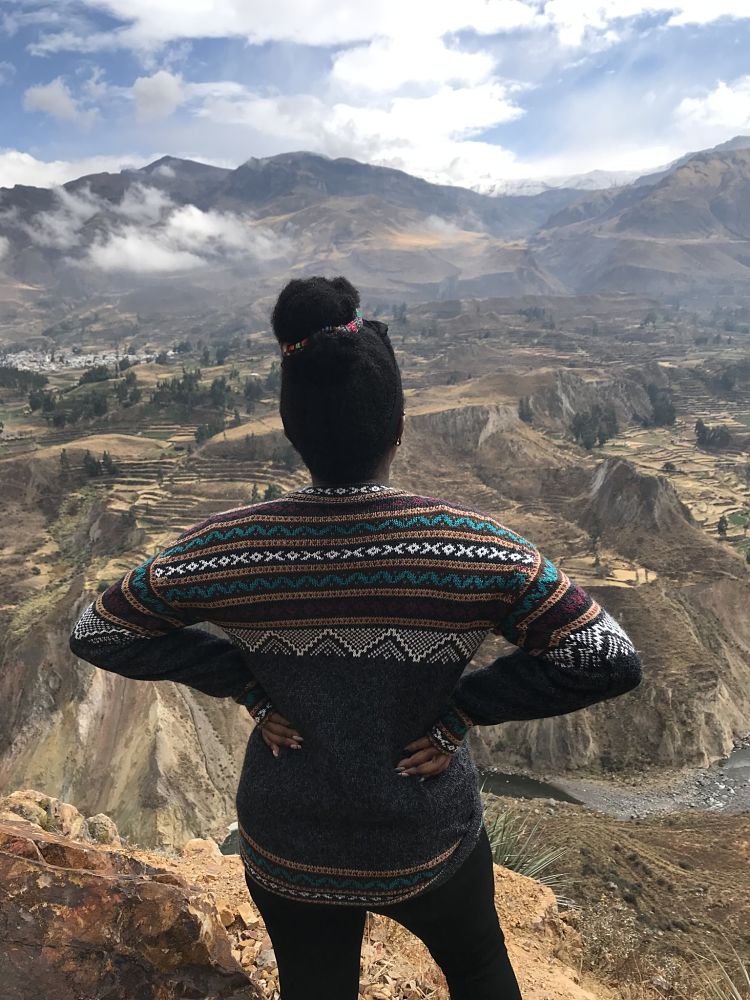 Learning Spanish is definitely like climbing a mountain, challenging but rewarding.

It reminds me of a child learning to talk for the first time. A kid first understands and learns small words and then when they gain enough confidence they are able to speak in short broken sentences, then eventually they are able to express their ideas in complete sentences. While it does annoy me when Spanish speakers call Americans “cute” when we are trying to learn the language, I also recognize that we do probably sounds like children when we speak. As I am a little more than half way through my program, I hope I am sounds less like a child and maybe more like a young teenager. In the month I have left hopefully I can graduate to speaking like a high schooler.