For me, classes started on September 3rd so I was able to have a long summer, but the semester finally arrived and I was ready for classes! My Monday class was cancelled till the 10th of September so my first class was my African American Literature class on Tuesday. I know it seems kind of random to be taking this class abroad and to be honest it wasn’t my first choice to take a class in Korea that has to do with America. I was very interested in how my professor would approach the subject. I always wonder, while trying not to care, how and what other countries learn and know about Americas history & present. I was also curious on what my classmates would get from our readings including what they had to say about them.

In our first class, we didn’t have any assignments or reading to do beforehand so I came to class assuming it’s just syllabus day and we get to go home. Instead, after going over the syllabus, the professor asked an interesting question. She asked all of us, “Do you think African American Literature should be its own genre or should it just be American Literature?” She then included Korean American, Latin American etc… this question got me thinking. Though I was interested to see what the Korean students had to say about the question, mainly just American students answered. This question made me suddenly desire to participate and be engaged in the conversation. I was thrown off that the class I wasn’t necessarily excited to attend while in Korea has made me think more about America’s past and culture more than I ever have. I hope to update you later in the semester what I’ve learned from the Korean students on this subject but overall this professor has already set the class up for great discussion. 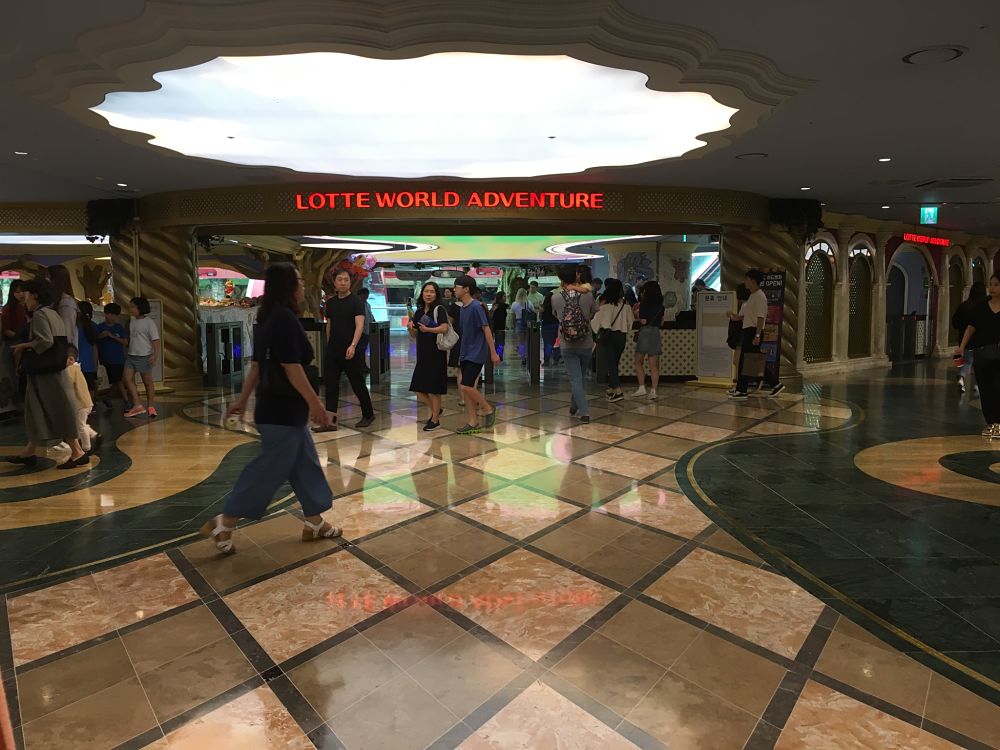 I also visited Lotte World during my time here. Lotte World is a giant place in South Korea to have fun, almost like Seoul’s Disneyland.

This class isn’t the only reason but I have already found myself reflecting on America in comparison to Korea and even other countries as I talk with other international students. I remember as I was talking with a student from Britain she was talking about her small town in England; she then started to realize how funny it was that her town is older than my country. We are such a young country that is still learning from its past and trying to make our future bright. I thought learning about America in Korea was going to be pointless but now I see it’s just another great opportunity to learn and teach about my country’s past and present. And though it’s hard to admit it, maybe I’ll learn about America and its society from these students. I know this is just the beginning but I’m excited for what I discover and learn about for the next few months! 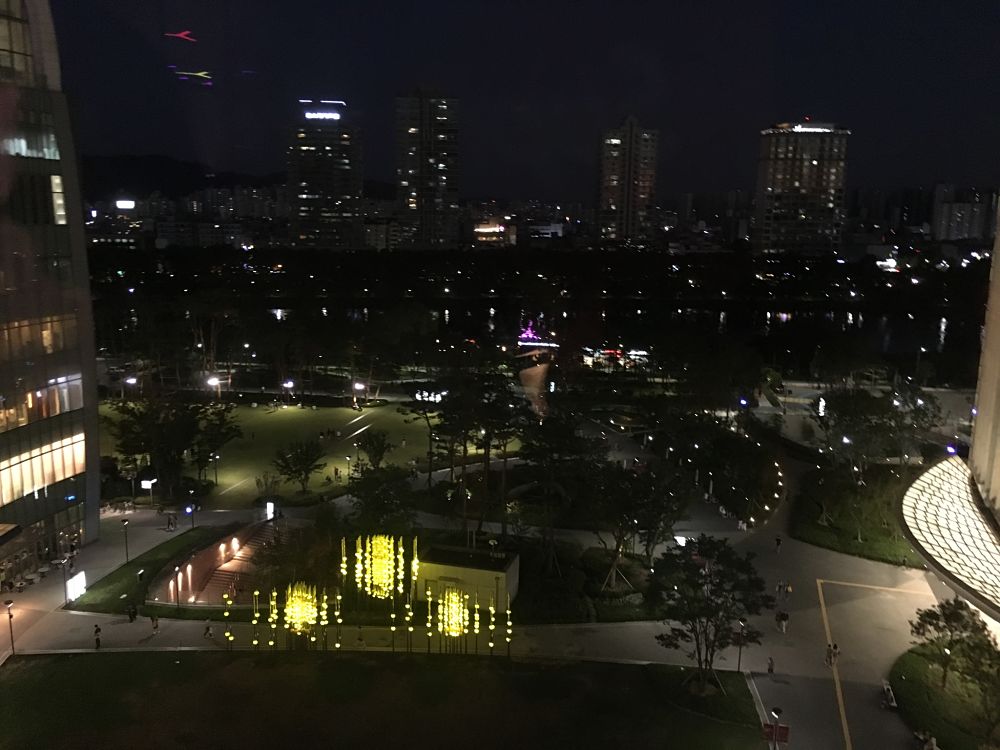 Here is the lake that’s part of Lotte World

I feel like I haven’t really talked about my experiences of Korean culture and everyday life here. Next blog I will definitely write more on the great culture I’ve experienced here. I think I’ve just been surprised on how much I’ve thought about home without realizing it. I will say that, so far, all my professors have been super chill and I am looking forward to the rest of the semester! 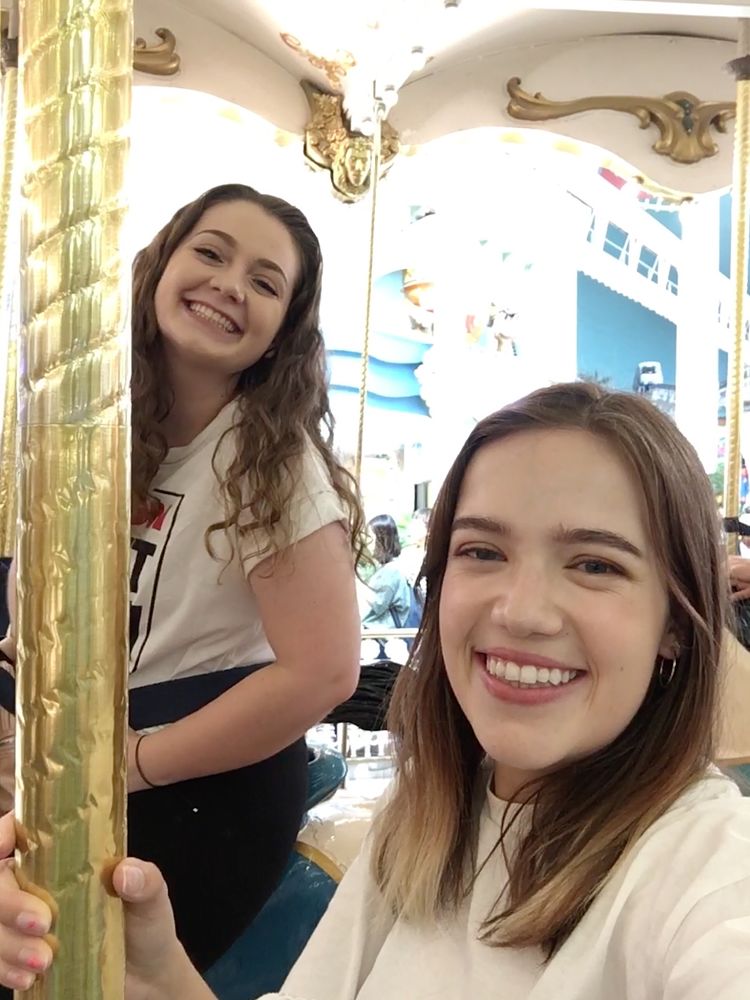 One thought on “First Class”