Kia ora! That’s hello in Maori, New Zealand’s indigenous language (it would be like us speaking an American Indian language except like 50 years after the colonist settled in America). The Maori language is very much present in culture and students take Maori classes. Many people here are half or full Maori.

I have only been in New Zealand about a week and still very much jet-lagged. The people here aren’t quite as open as in the states but they are pretty nice and very easy going. I was actually a bit surprised how many people are not from New Zealand. There are a lot of British, South Africans, Australians, Asians and a handful of Americans. Pop culture and technology seems to be a bit behind here in comparison to home. For example, I met someone from the States who was wearing a Wildcats sweatshirt (it was his high school’s mascot). Many people asked if his sweatshirt was from High School Musical and if he knew Zac Effron. I don’t think many people in the states would even make that connection- maybe when the first movie came out but not now. Is far as technology goes, I had a hard time figuring out my cell phone. I got a sim card here to use in my phone and even so the service is very spotty and none of the providers even offer and unlimited data option.

The people here seem to live a much simpler life than we do in the states and I really like it so far. The home that I am living in is a four-bedroom home with two bathrooms but it is much smaller than you would expect a house with that many bedrooms to be. The prices of the homes are out of control- this home is 1020 square foot house and valued at $1.6 million NZ dollars (1.07 million USD). Real estate prices are a real issue here because incomes are generally lower than they are at home. A teacher here in Auckland makes about 33,000 USD. Another issue is clothing prices- most stuff is imported from China or the States so it’s more expensive and there is less of a selection. 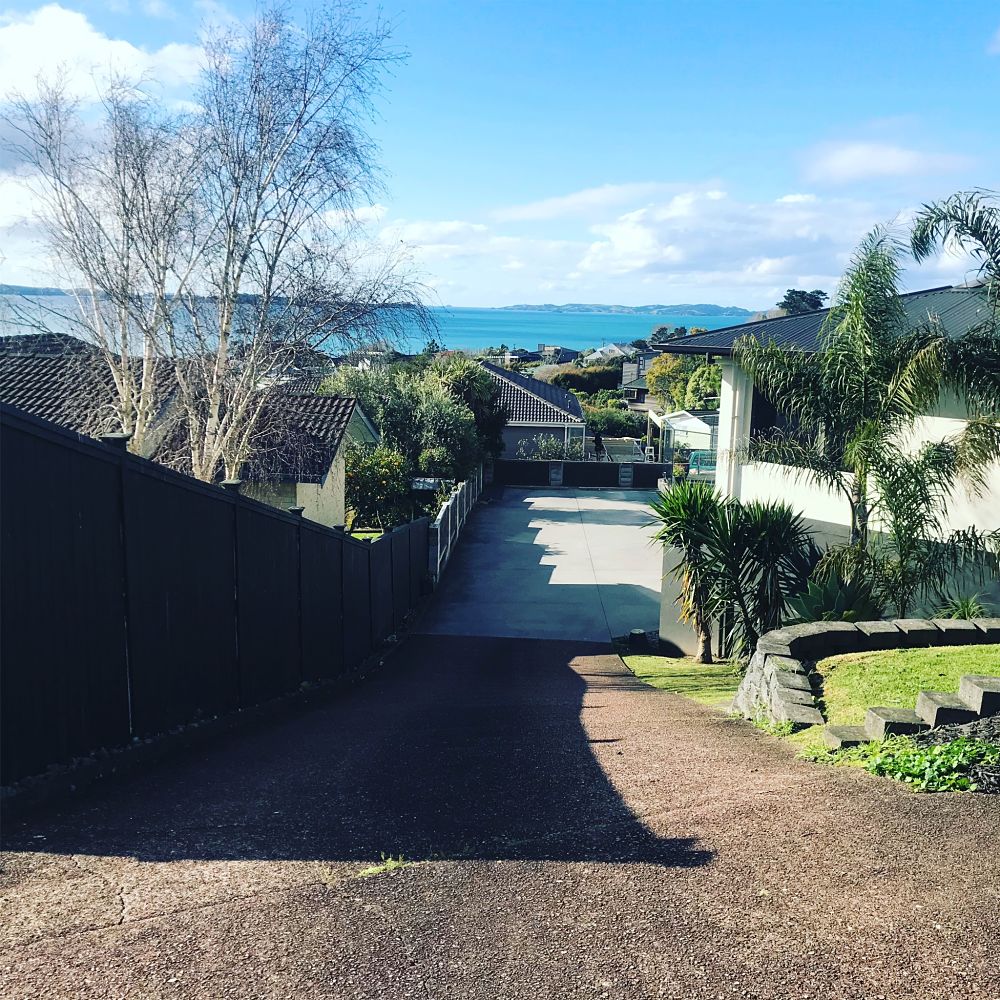 View from my homestay

In general, Kiwi’s (New Zealanders) like Americans but are resistant towards the current administration and sometimes that is projected onto your average American traveler. I try to explain to people here that we don’t all share the same values as our current administration. People here have been generally kind to me but I did have an interesting experience with someone from two hours north of Auckland. Our Uber drivers name was Gagon and since I hadn’t seen it before, I asked them how to pronounce it. When they answered, I told them thank you for letting me know because I would have said it differently. They responded with “Your Americans think that your way of English is the only way”.  I tried to explain that it would be the same way if some people here tried to pronounce my name and that even in the States the same names may have different pronunciations or different regions would say the say name differently. I think that people are always surprised to hear that different areas of the states have different cultures, values and accents. I think the best solution to this is just try to show people that Americans are not like you see on TV and to be kind and embrace their culture. In general, I have found most people to be very accepting and willing to explain what new words mean to me. 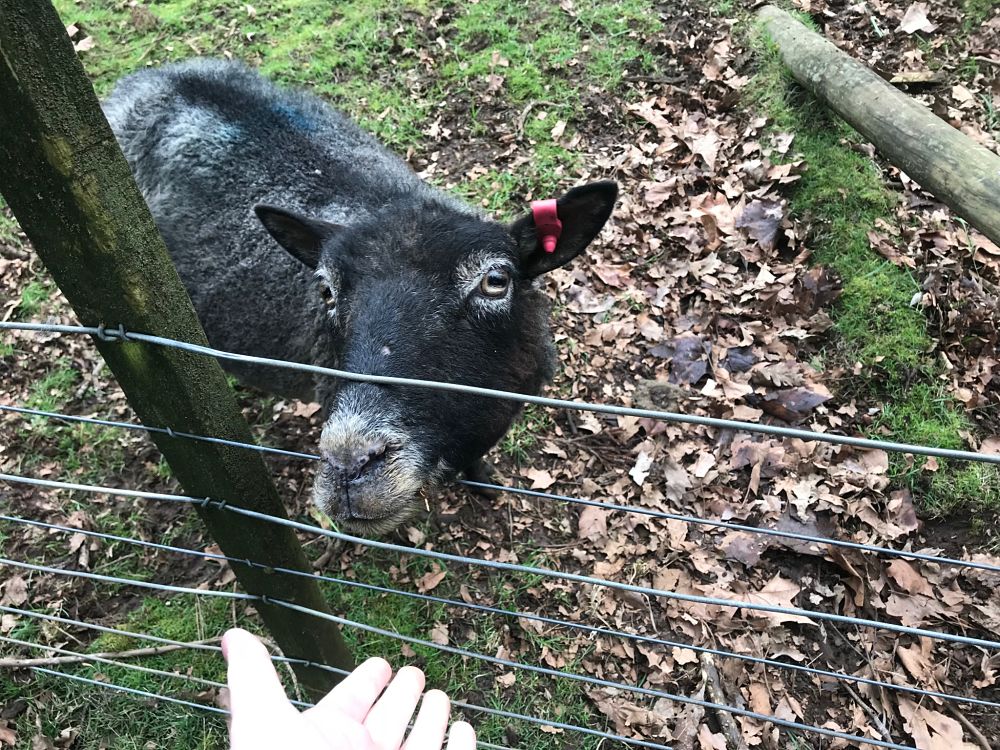 The locals are quite friendly!