I never really agreed with that classic idiom “a picture is worth a thousand words”. Words can convey ideas and experiences in a way a photo never could, because a photo only shows a single moment and only a specific view of that moment. However, sometimes you’re just at a loss for words, in which case a photo is a great substitute. This week, that’s where I find myself.

My third week in Dublin was the most hectic, random, life-changing week, filled with moments big and small that could never be explained in a thousand words. I would call it writers’ block, but, in reality, there are just some moments/days/weeks that can never be translated into paragraphs. So instead of trying, I’m including this random compilation of six photos from my weekend as an alternative way to show you guys how much I’m enjoying this city and how much I’m growing this summer. 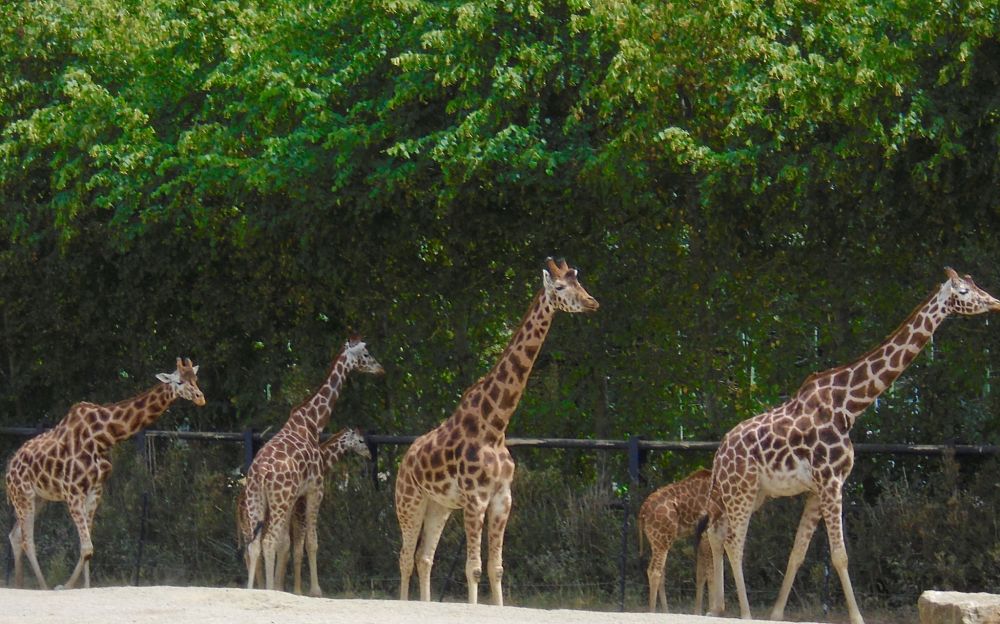 I went to the Dublin Zoo and saw baby giraffes! There were seven giraffes and two babies (you can see them behind the others in this photo). I really loved this zoo because they had large outdoor enclosures for all the animals, as opposed to the zoo in D.C. where the gorillas live inside the primate house behind a glass window 🙁 I also loved this zoo because they had more baby animals than I’d ever seen! I saw these baby giraffes, a baby rhino, TWO BABY ELEPHANTS, two chubby baby sea lions, ducklings, a baby flamingo…and lots of adorable baby humans of course.

I’ve been practicing photography a lot while I’m here, because everywhere I go I want to remember the things that give me joy. I probably look like a total tourist, but I hardly ever take pictures of attractions. I take pictures of the small things, the weird things, the things that only I think are exceptional. So welcome to Dublin through my eyes. 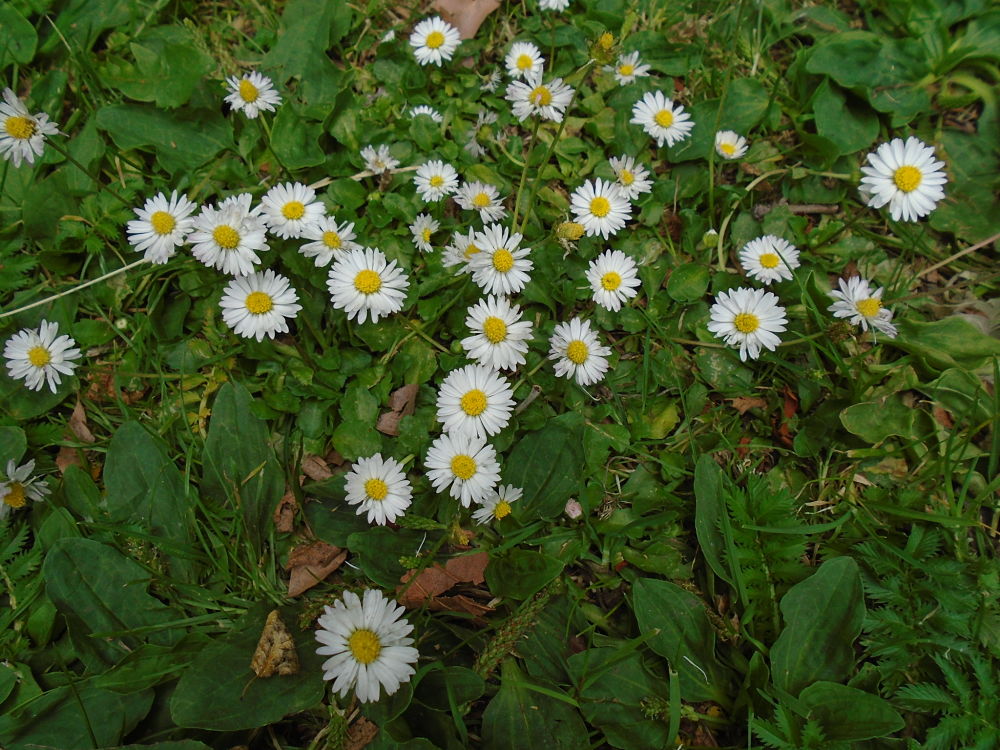 ​These little white flowers can be found everywhere, and people say they’re weeds just like dandelions are considered weeds in the U.S. I don’t know why people can’t just appreciate how cute they are.

Walking down the streets I often ask myself: “When will I see these things again?” The answer might be “Never” so I take photos of literally everything. What does it matter if ninety percent of them come out horribly and I have to spend half an hour going through them deleting them later? If I can capture one good memory, then none of it was a waste. This post is about to get personal, but I’ve learned a lot about myself in the past month (it’s been both magical and heartbreaking) and I think it’s worth sharing – at the very least – a blurry version of the image. So to introduce the subject, this frantic, shutter-clicking habit that I have is somewhat representative more broadly of the way that I walk in the world, or rather the way that I want to walk in the world. It’s a habit of leaving no photo untaken, and it develops out of a desire to hold on to every moment, to leave no day unseized, no opportunity unreached, no problem unsolved, and no words unspoken. 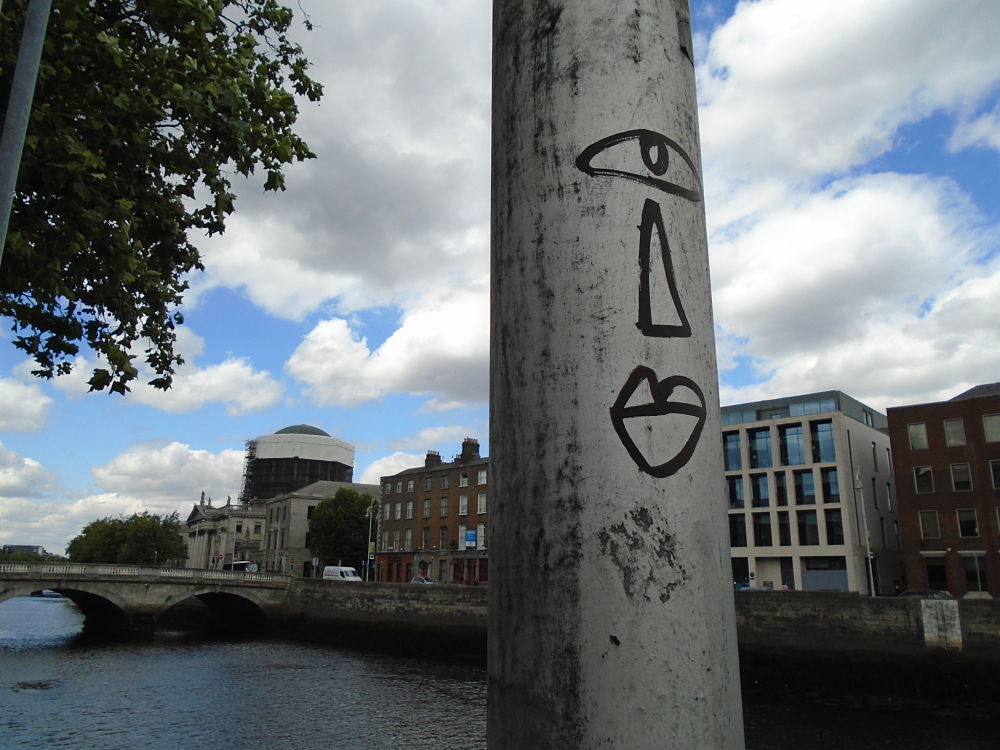 There’s street art everywhere in Dublin, and I love it. Whether you consider this street art or not, I thought it was really cool to pass by on the walk down the River Liffey. I was on my phone and walked right past it; I was so glad my friend pointed it out to me.

This philosophy, I’ve been realizing gradually, often manifests itself in a “busy bee” state of being, where I have to join every club or catch every flight. It has also resulted in certain actions that can be labelled “clingy” or “desperate”, such as desperately taking photos every five seconds or clinging on to relationships for much longer than it takes most people to move on. But the antithesis of desperate is hopeful, and so this summer I have altered my mindset a bit to recognize that my actions arise from a hope which I think is uncommon in today’s world, and which I hope I never lose. It’s a hope that I have in myself, and in other people. It’s a hope that a photo will turn out beautifully, that a moment will change someone’s life, that a door will lead to somewhere amazing, and that mistakes can be mended. It’s a hope that my generation can change the course of the future. It’s a hope that words of honesty, once expressed, might be met with understanding. Why not speak up? 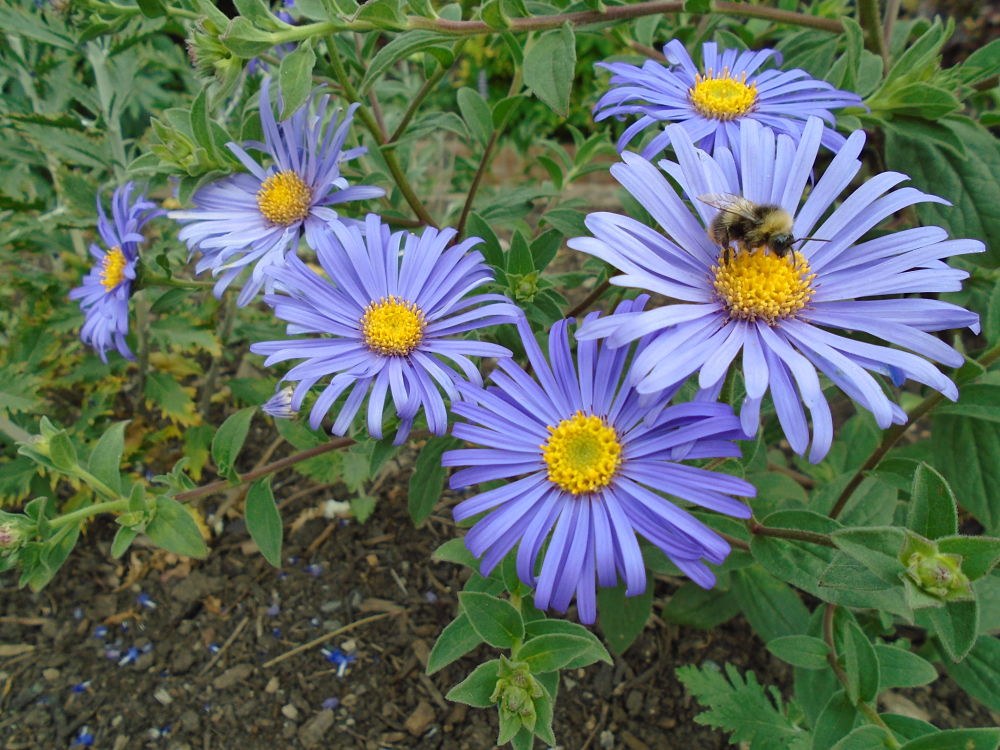 I’ve had to learn this about myself time and again not only personally, but also professionally here in the office at my internship. In the workplace setting it’s a good thing, and something which I’ve gained a lot of confidence doing in these past few weeks, all thanks to my supervisor here at Respond. I’ve learned to speak up about the skills that I have, and have been met with encouragement and bigger chances than I ever thought possible. 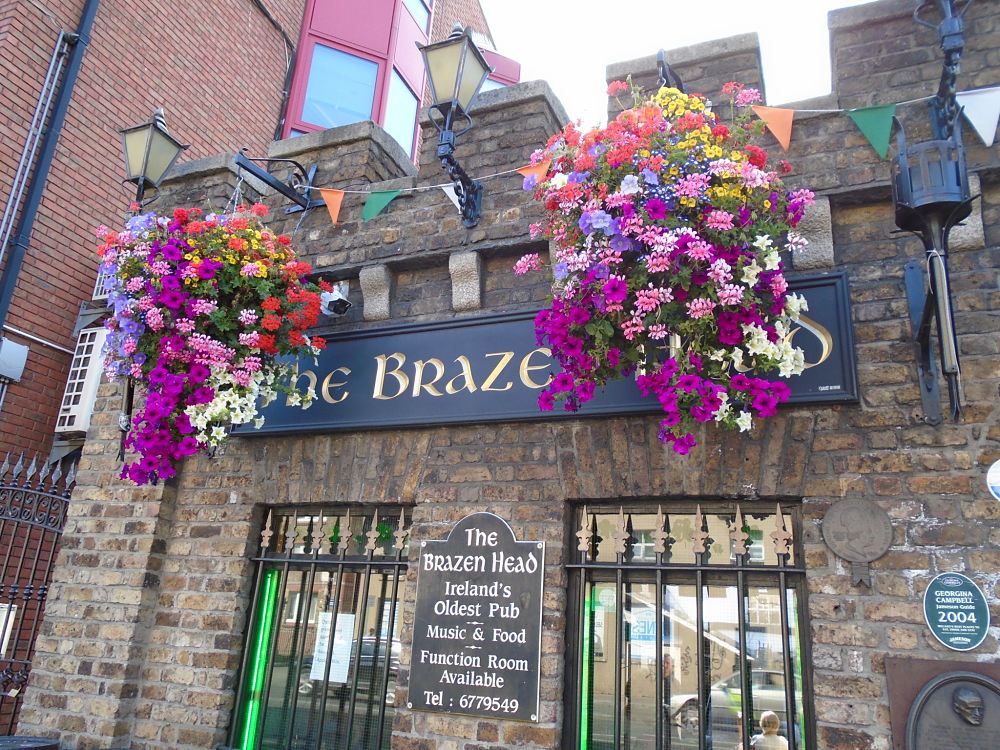 ​The Brazen Head, said to be the oldest pub in Dublin. This is where I learned that I love mussels! Try new foods because YOLO (yeah I said it).

“…Don’t care what it costs; no ray of sunlight’s ever lost…” (Saturday Sun, Vance Joy) – my favorite line from one of my favorite songs – is part of what led me to these introspective musings. It’s a very encouraging song. Vance Joy sings about a girl he met on the West Coast; he sings “I’ve been undone” and how he wants to return to see her again, no matter the cost. It’s almost as if he’s saying that even if it doesn’t work out between him and this girl, the trip would be worth it just to catch some more West Coast rays. I love that because we’ve all felt the feeling of being “undone” – just feeling like everything’s fallen apart or that we ourselves are incomplete – but it’s important to appreciate the journey, no matter the cost. 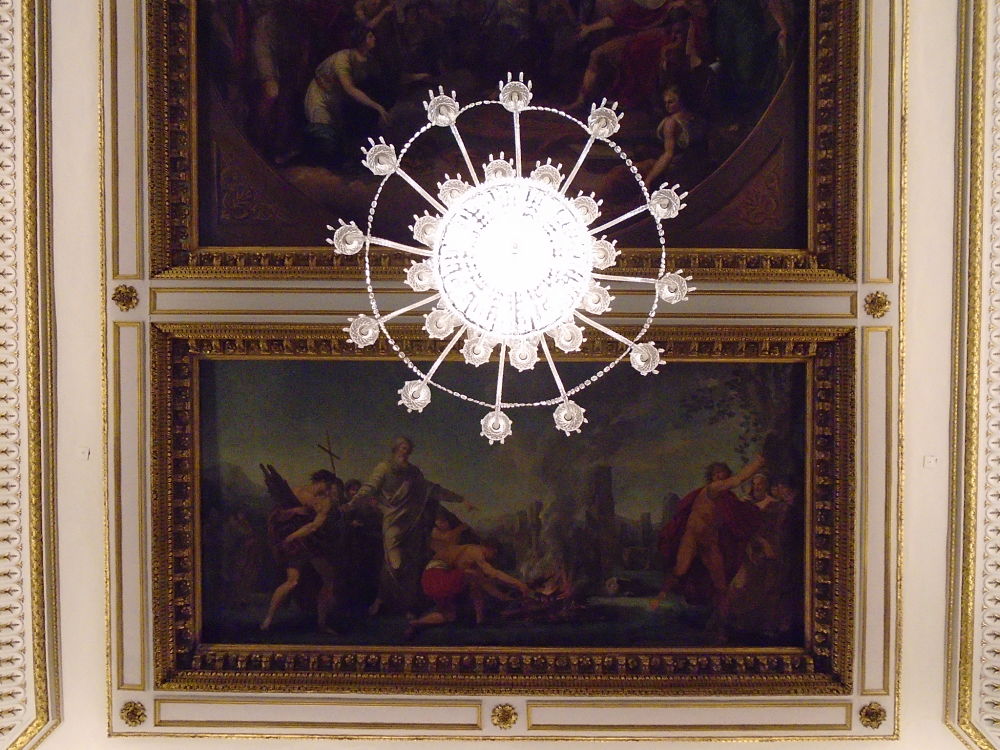 “We are all in the gutter, but some of us are looking at the stars.” – an Oscar Wilde quote that I learned recently (because he was from Dublin). I thought it fit well with this photo I took of a ceiling in Dublin Castle, as well as with my current mood. Life is really tough, but it helps if you remember to look up!

So, here is the message I want to leave you with, dear reader: no moment under the sun is ever lost, no warmth is ever for nothing, nothing beautiful is without purpose. Not only that, but none of the energy that radiates from you is ever a waste, either. No effort is ever futile, no opportunity should ever be left unpursued, no two people ever cross paths for no reason, and no words (of kindness, hopefulness, or honesty) are ever better left unsaid.