Hello, everyone. The Czech Republic is so amazing I love it here I don’t want to go back to America. The culture here is very different but you get used to it after living here in a few months. For instance, the people here are not the friendliest but they have their reasons for and I don’t blame them. They tend to keep things clean and quiet such as the surroundings, the streets, the metro etc. The scenery is wonderful, full of many parks, gardens, and trails. You name it we’ve got it. There are so many type of parks: dog parks, children’s parks, beer gardens, farmers markets, and more. This week I went to two parks: Letina Park and Parukaka.

Letina Park contains a beer garden, a café, a children’s playground, skate park, and many trails. The Czech Republic is known for having the best beer and its true if I say so myself. So there many pubs, beer gardens, and places that sell it all over the country including Letina. Letina Park was the biggest I visited and I really adore it because it caters to so many people. It would be very hard to get tired of going therein my personal opinion. Later, in the week I went to Parukaka which is close to my neighborhood, near the Zizkov TV tower. This park is a bit smaller and is mostly for dogs and kids. I spent two hours there just sitting and talking with friends. It has a nice view of Prague where you can see majority of the city. I am loving “Prague Spring.” 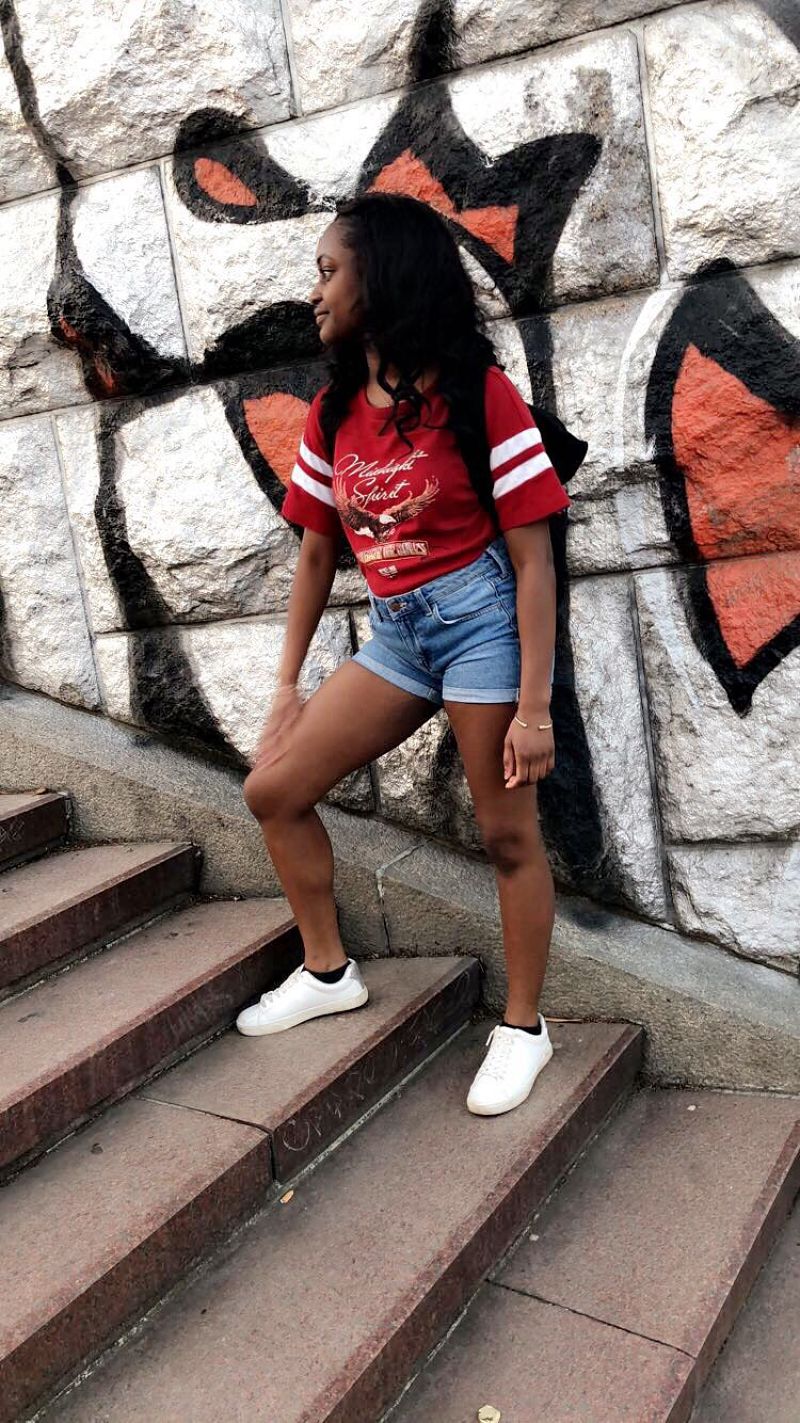 This weekend I took a trip to Kraków, Poland. It was the first trip with my friends from the ISA program I am a part of. I’ve got to say I was unsure about this trip because it been a while since I took a trip with other ISA students and I had mostly traveled with my friends from a different program. They’ve never met, and I was worried about any potential personality clashes. I’ve got to say it ended up being the least of my worries! Everyone got along with everyone. We had a blast and I couldn’t have wished for anything else.

During our time in Kraków, we visited the Old town square, the Jewish quarter also known as Kazimierz, Wawel Hill, and Wisla River. In the old town, there was a St. Florian’s Gate, Town Hall Tower, St. Mary’s Basilica and many more beautiful locations. It was your typical European old town with the narrow streets, tourist attractions, pubs, market corners, etc. We took a free Jewish walking tour to Kazimierz that took about 2.5 hours. On the tour, we saw the Oldest Synagogue, the Temple Synagogues, and its cemetery. A section around Kazimierz was filmed in the movie “Schindler’s List” to represent the Jewish ghettos even though our guide on the Jewish Tour told us the film wasn’t accurate since it filmed outside the actual Jewish quarters. We crossed the Wisla River and made our way to the real Jewish ghettos. A couple of miles from the Jewish ghetto is the infamous Schindler’s Factory. The tour ended near the Ghetto Heroes Square. The Ghetto Heroes Squareisa memorial is dedicated to the Jews that lost their lives during the Holocaust and displays some of their belongings left behind like luggage and items, but especially their chairs. The memorial is very touching and has some powerful good symbolism of that period. It does a good job showing how mentally affecting that genocide was while having items tell a story of someone’s life. 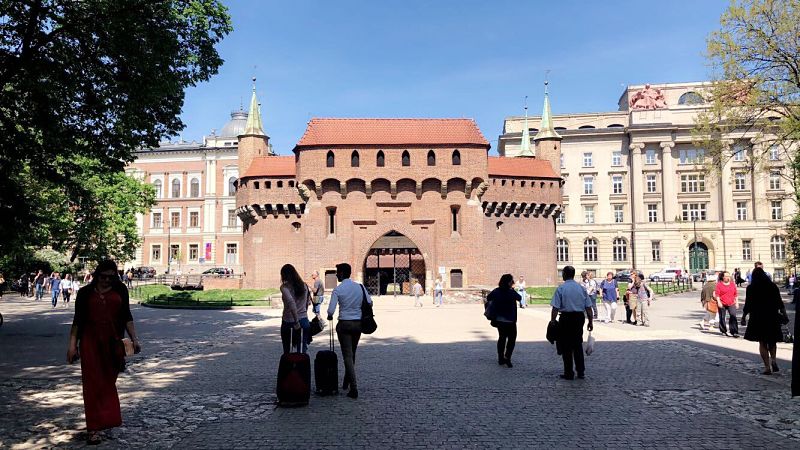 Even though we could’ve gone, I didn’t go to Auschwitz. I couldn’t go because I felt like I wasn’t mentally prepared to go. I just felt like it would have broken me as a person to attend. I never thought in my reality that I would have a chance to go in my life and now that I did, the reality hit me that I wasn’t ready to see where these atrocities happened. Some people have gone, and some haven’t; we all are different and we all are ready in our own time. I know one day I’ll have the opportunity to visit it again and next time I hope I’ll be ready.