So, this week on my spring break I took a lot of trips, mostly day trips to the majority of Western-Europe. I would take either a train or car to these places as it was more affordable to do so.

On the 4th of April, I traveled to Paris, it was my first time travelling to France. I have to say I was nervous to go due to the amount of attractions to see and the talk about Paris as a whole. It was always a dream and goal of mine to visit Paris and I am so blessed to have finally gone there. When I got there, I was very anxious; I don’t know why. Maybe it was because I didn’t want anything to mess up this moment.

The first place my cousin and I went to was Sacre Coeur Basilica. It was a great way to start the trip. I have to say it was tough trying to get there since the metro system was very difficult to get through. On top of that, it was the grave shift so not that many conductors were working. So, we got to the Sacre Coeur Basilica and I have to say the panorama overlooking Paris was just astonishing and there are honestly no words to describe it. One thing I liked about the view of Paris was the fact that the whole background of the houses was covered in white, beige, and bronze. Normally when I’m looking out of other countries they have red and tan roof tops, so difference in the view Paris gave really set the bar raised the bar for cities for me. Then we went to the wall of love. Paris is symbolically known for being the city of love and romance, and a great way to see that is through this wall of love, close to the Basilica. When I got there the wall contained romantic expressions in multiple languages. This was what I pictured Paris in my head, exactly how I see it, just spot on. Galleries Lafayette and Louvre were next on the list, but we got lost trying to get there (ugh those trains) and on top of that it started raining. It sucks because we didn’t know whether to continued touring and or wait for the next day to finish the stops. Luckily, it stopped raining and we continued. So, I went to Louvre my cousin and I just took pictures and walked around however it was getting late and we wanted to see the Eiffel Tower next. 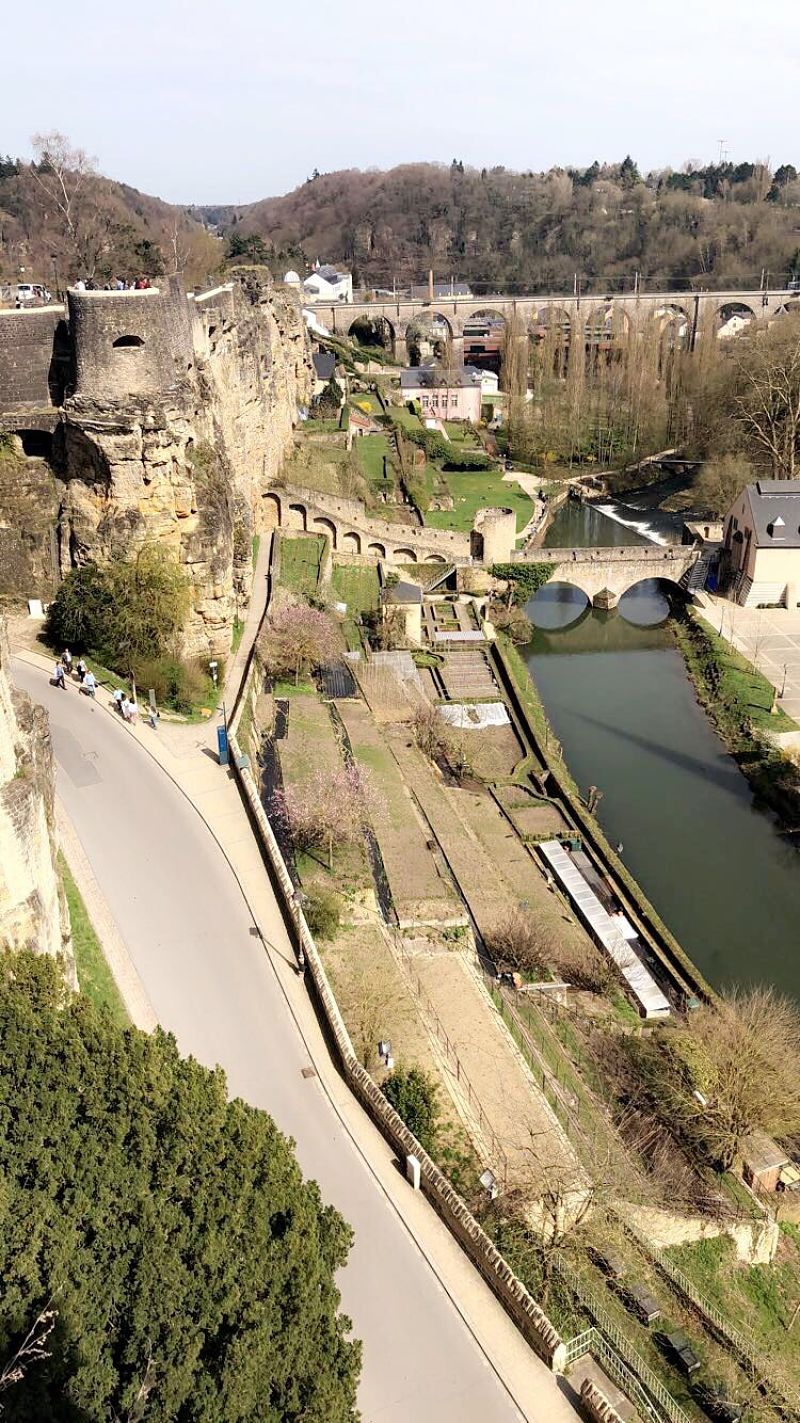 Visiting the Eiffel Tower was a great way to end the day. On our way there, I started to get butterflies in my stomach because seeing this up close meant so much to me and I was on my way there to complete a dream. I was so star-struck in that moment for me and I honestly didn’t know how to react because I always see the Eiffel Tower on TVshows and in movies and I never expected myself to go there and see it with my own eyes.

The next day I hung out with my older cousin who was nice enough to let us stay at her house. I also got to meet my half-sister for the first time. Like I said, Paris was crazy and full of surprising twists. I was very shy meeting her if I’m honest. It’s very hard for me to express about how I felt meeting her because it came unexpectedly and we hadn’t spoken in a couple of months. We spent the day together. We took a trip to Champs-Elysees, went shopping, and we also took pictures at the Arc de Triomphe. It was sad because I only got to meet her for one day but the day also felt like it could go on forever. Honestly, Paris was amazing, and I would go back a million times if I could. 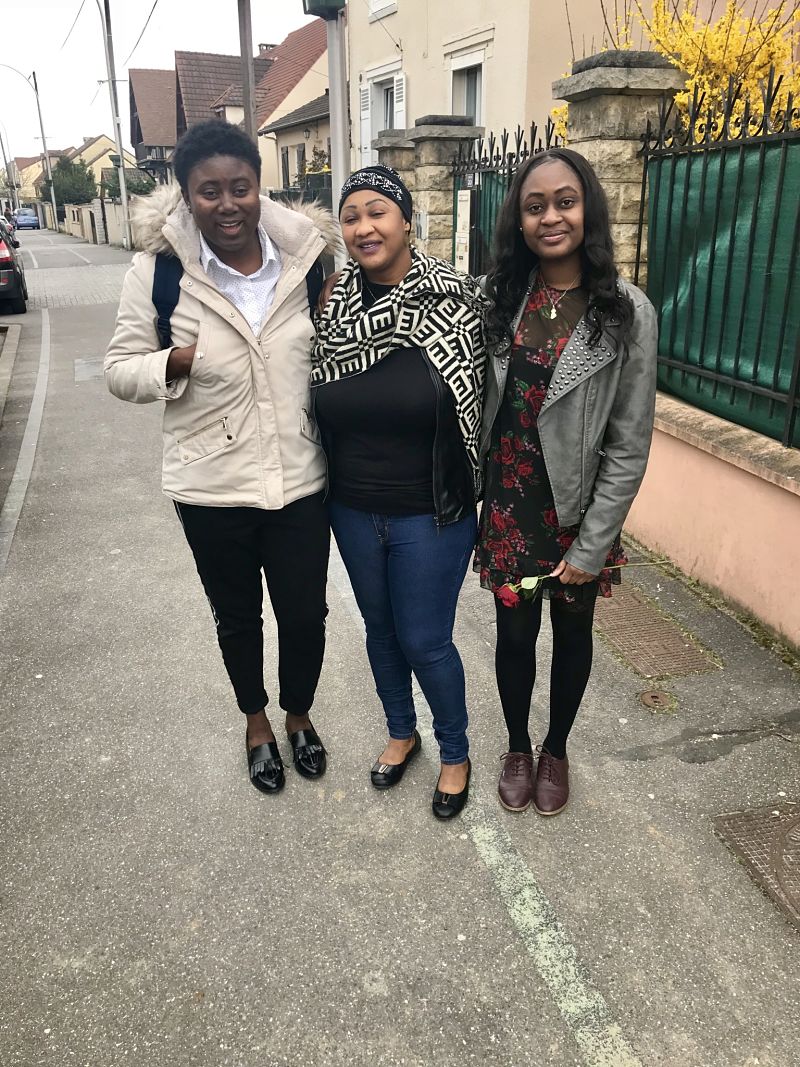 The next stop on our travel was Luxembourg: the home of the wealthy. In order to live there you must have a couple of hundred million which is just truly remarkable. It’s a small country that is near Belgium, Germany and France, a lot of people don’t know about it or just pass through it. If you take the time to stop by and visit, it it’s a beautiful country. We went on Sunday and it was surprisingly 70 degrees so pretty good timing to go there. It was so quiet and calm. You would see families walking around, having picnics and touring so it was a very relaxing Sunday trip. Everything was close by as well which made visiting things easy. We went to Casematesdu bock, the Grand Ducal Palace, the City hall, Gelle Fra and many more places. This was a good way to end my spring break and now I feel recharged and so much better than before.  Saying goodbye is the hardest thing to do for me; I hate leaving people, especially my family. They made me feel at home and I am so glad I saw them. It makes me feel so grateful to be studying abroad.