Hello again it has officially been a month since I left America. As you can see a lot has happened in my first month in Prague. I have experienced new things and learned a lot about myself as an individual. I am most grateful that I am able to be doing this at such a young age rather than later on in life. Finally, I feel like I can call this my home.

On Tuesday, I found out that me and my roommates must move out of our old apartment and move into another apartment. This new apartment is in a different district in Prague; this sucks because I had just gotten used to living in Prague 5 and getting around the area without using the GPS and now I must pack up within two days and move out of our old apartment. It’s so ironic that I just got comfortable living in Prague and now I must move and start all over again, mid-semester. But on the bright side, I heard that in our new apartment complex has students from my program who live there, so there is one positive thing to this move.  I can finally meet up with them interact with them more. 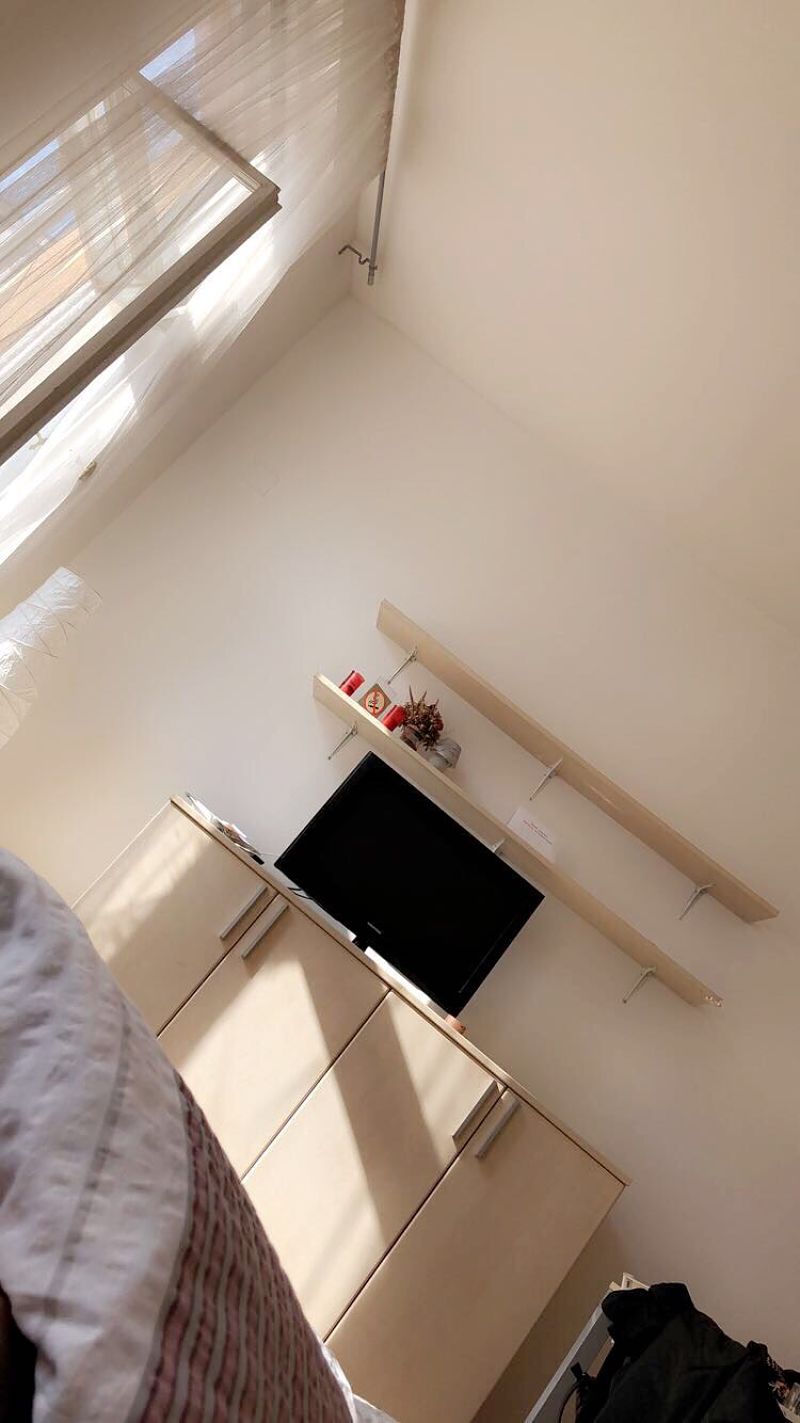 One thing I like doing is meeting new people, and I just get so thrilled meeting new people from different parts of the world. I had a social gathering at my new apartment (flat) and everyone introduced themselves and we all had a great time talking. Afterwards, we went to this club called Mish Mash; it played techno and pop music. It was fun going and hanging out with these people. I hung out with them again on Sunday.

On Sunday, we went to visit Karlstejn, where King Charles IV built his castle. I met up with them at 11 and we got on the train from Prague to Karlstejn which was only a 40-minute ride away. There was a village there. It was very tiny, and the architecture of the houses was like Prague, but it was a modern-day version of a village. It was a long walk to the castle and we had to climb a hill. We took a paid tour to the castle which was 320 czk, the equivalent of 16 dollars. The tour was nice, and the tour guide gave us plenty of information about King Charles and how he built the castle to store his crowned jewels. 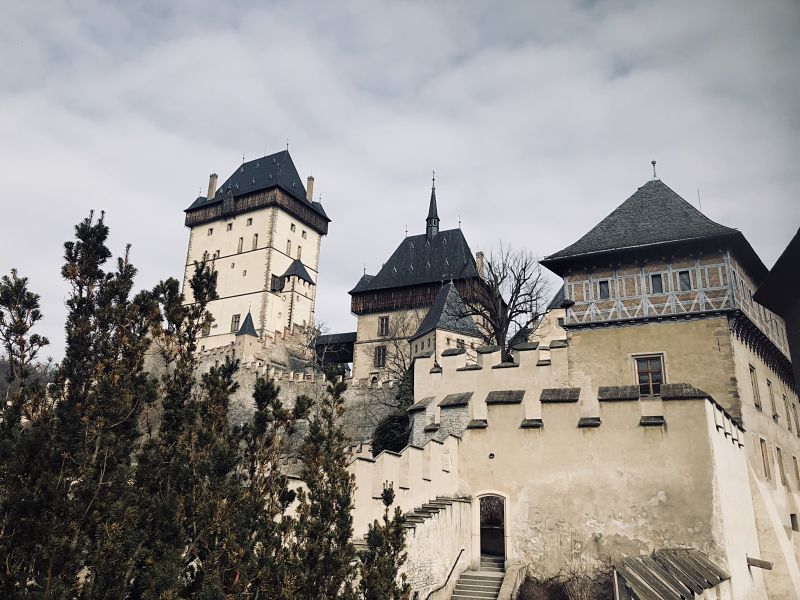 After the tour we went to go eat. I had chicken risotto and dumplings on the side. I don’t think it was a Czech meal but at least it filled me up. We stayed in the restaurant longer then we should have, 2 hours max. I had a conversation with everyone there. We talked about past lives and experiences and we learned new stuff about, once again, different cultures. For example, my friend, Sai, is from India. He was talking about how in his university, they have monkeys coming in and out of the school and playing around with the students. I hadn’t laughed like that in such a long time. Sai was a character, I tell you, very charismatic and funny. Even when we took the train back to Prague, he was still making jokes and I could hear him in my sleep. I am thankful that my friend Aidan invited me to Karlstejn and I decided to go. It was good to leave Prague for a bit and to get out of my comfort zone and talk to new people again. I admired the fact that everyone was different in their own way and they were comfortable being that way. It encourages me to be okay with myself and that I am also unique in my own way.