As I have been living in London the past two months, and found it extremely easy to adapt to my new surroundings, it has been quite the adventure arriving in some new cities. I have recently started my fall break travels, and it has been very different than the life I have been living in London. When arriving in London, everyone spoke English. So, I found it very easy to get used to the new environment. I have recently traveled to Berlin, Germany and Amsterdam in the Netherlands. When arriving in both of these cities I noticed very quickly that it is extremely hard to communicate with others. Most people had been speaking German and Dutch, so it was a bit of a challenge to even order a coffee.

When you walk up to a counter and they begin to speak to you in German or Dutch, things can get a bit confusing. You give them a confused look and they quickly realized you’re an America. Some laugh, some roll their eyes, but they try to communicate with you the best they can. I had never really experienced a language barrier like this before. While sometimes there are thick accents in the United Kingdom, it is still very easy to communicate with others. But, in these countries it was much more difficult, as English is not their first language. 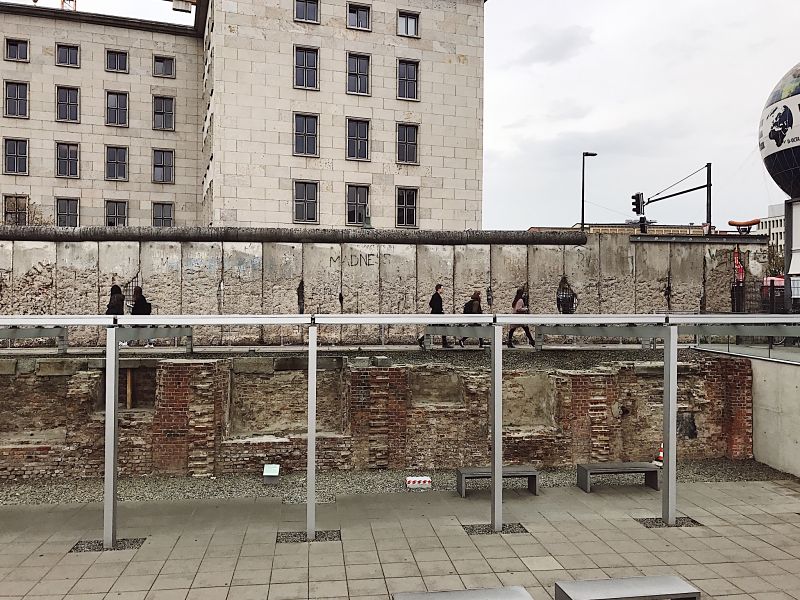 Parts of the Berlin Wall

I also found it very interesting in both of the cities how different people act. The biggest thing I noticed in Germany was when someone needed you to get out of their way. Instead of saying things like excuse me, or out of my way, they physically touch you. They shove you or push you out of their way instead of saying anything, and that is just their culture. At first I was taking great offense to this, as I had never experienced anything like it before. But, soon did I notice that this was extremely common for the people of Germany.

Another big culture shock was in Amsterdam, and heading to the red light district. In America, prostitution is just not something that is promoted. You rarely see it where I am from, and it is seen as frowned upon. In Amsterdam, though, it is extremely common. There were blocks filled with women in windows, and signs for different services. This was extremely new to me, as I have never seen anything like it in the United States! 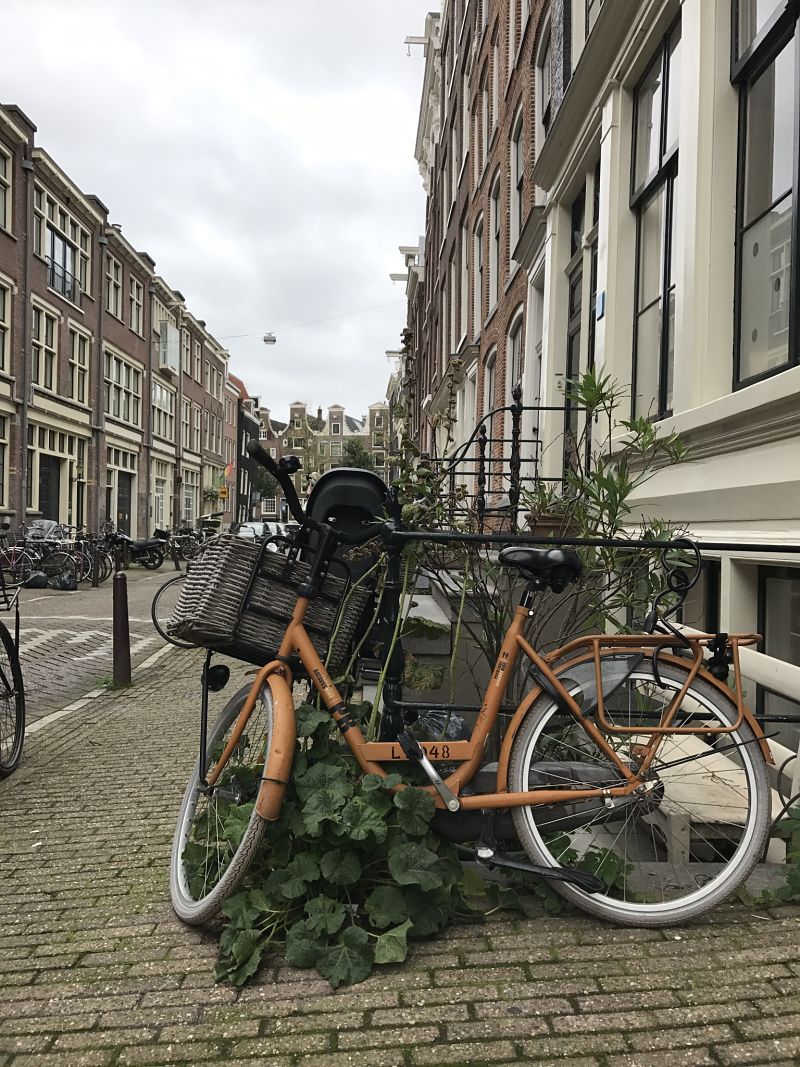 The streets of Amsterdam

Overall, my trip so far has had a lot of new encounters and experiences. I have seen something I have never seen before, while also exploring the beautiful sights of the city. While some of these things were something I was never used to seeing, it was definitely an experience to learn about other cultures in the world. It was so interesting to see how others in the world live their lives. These cities not only show you the deep culture they hold, but also the history as well. I learned so much about World War II, and it was all so interesting. So far this trip has been nothing but amazing, and eye opening. I could not be more thankful to be studying abroad!

One thought on “Experiencing a Culture Shock”